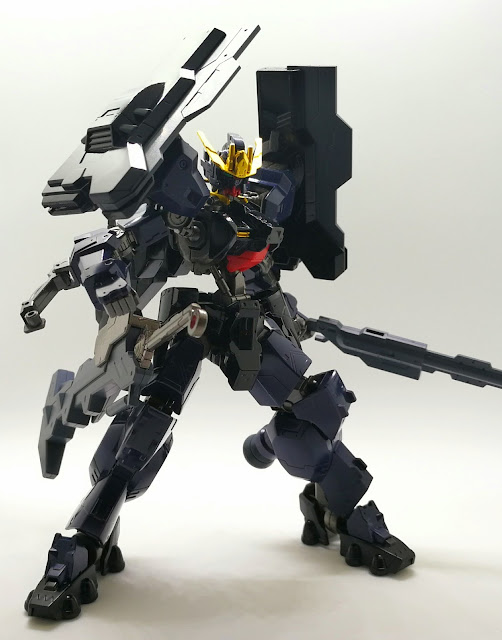 Basically the closest IBO-universe analog of the Titans (in the eyes of the commoner at least), the Gjallarhorn Outer Earth Regulatory Fleet relied on its overwhelming military superiority to quell dissent and maintain law and order. With a huge stable of Halfbeak-class warships and their assigned squadrons of Graze mobile suits, the OERT reserved a trump card for more dire engagements.

A Gundam Frame.
After the Calamity War came to a close, Gundam Frames were put into storage for operative reasons: Gjallarhorn did not wish for its power to be abused. In a time when Mobile Armors no longer pose a threat. Gundam Frames have moved up the food chain to be the pinnacle of modern technology, and such power can prove to be catastrophic if fallen into the wrong hands.

As the respective Seven Stars sealed away their Gundam Frames, OERT military commanders tasked with the mundane task of keeping the peace on Earth soon found themselves a conundrum: while the standard Grazes are more than sufficient in laying waste to the outdated or cheap mobile suit designs of rebel groups, they faced significant difficulty against these inferior mobile suits when fielded en masse. The small numbers in standard Graze teams were often outnumbered and therefore outgunned by superior enemy numbers, who preferred to launch a blinding salvo of firepower at Graze teams before retreating into cover, only to emerge once again when the Gjallarhorn units have turned their backs. As Gjallarhorn pilots are used to clean, direct combat, such guerrilla tactics exacted a toll on the OERT's forces, which ultimately led to a special asset assignment to the OERT's authority.

The Gundam Astaroth Origin has a storied history, being one of only 72 Gundam Frames developed during the Calamity War. Running two Ahab Reactors in parallel, the output of a single Gundam Frame is significantly higher than a squadron of any contemporary top-of-the-line mobile suit, allowing it to be a force of nature on any battlefield. It is this power that led to the conclusion of the Calamity War, the demons created by humans to kill the monsters created by other humans.

As one of the Gundam Frames that survived the brutality of the Calamity War, the Astaroth Origin was pulled from storage and refurbished for the OERT's use. Although it retained most of its equipment from the Calamity War, it was given a new colour scheme to suit its new role as well as to have a psychological impact on combatants. An unnamed Gjallarhorn ace pilot was also assigned to the machine, and likely had the Alaya-Vijana system implanted secretly in order to maximise the use of the Astaroth's abilities.

The Astaroth Origin represented a complete change in tactics for OERT's mobile suit deployments. From the conventional three-Graze squadrons deployed in trios for a sortie, the Astaroth was usually fielded on its own, to at once catch the enemy off guard and also to minimise visual footprint of Gjallarhorn intervention. The Astaroth would absolutely annihilate whole battalions of enemy mobile suits, usually with one crushing blow of its massive sledgehammer or a slash of the concealed Nanolaminate sword. The mobility of the Astaroth in Flight Form also allowed it to stay in combat for extended periods, moving between combat zones and theaters of operation.

As the trump card of the OERT for a significant amount of time, the Astaroth Origin went MIA during a particularly brutal operation on the Moon, but was eventually found and hidden by the Warren family. 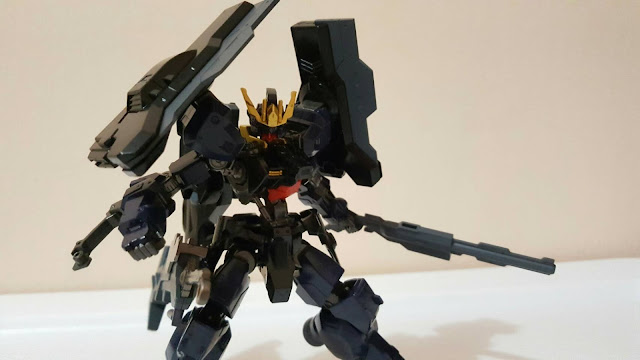 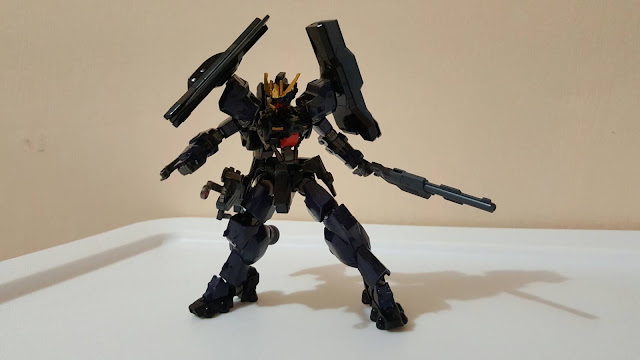 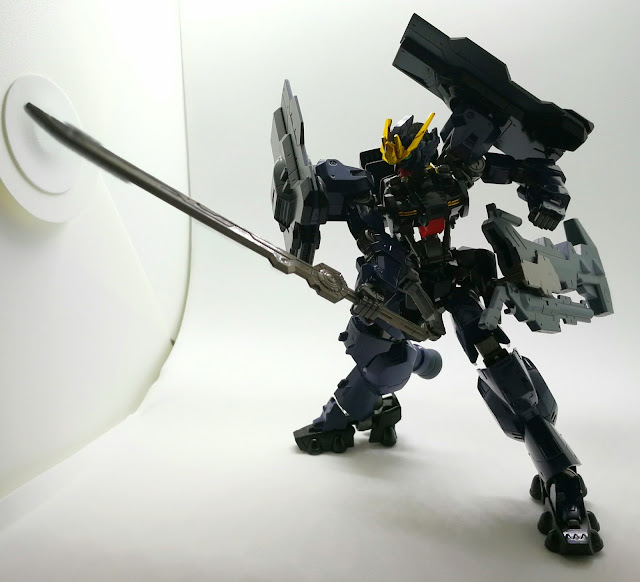 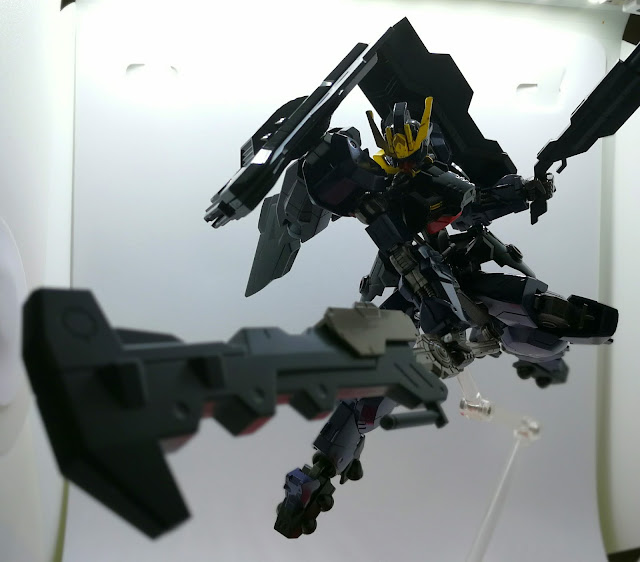