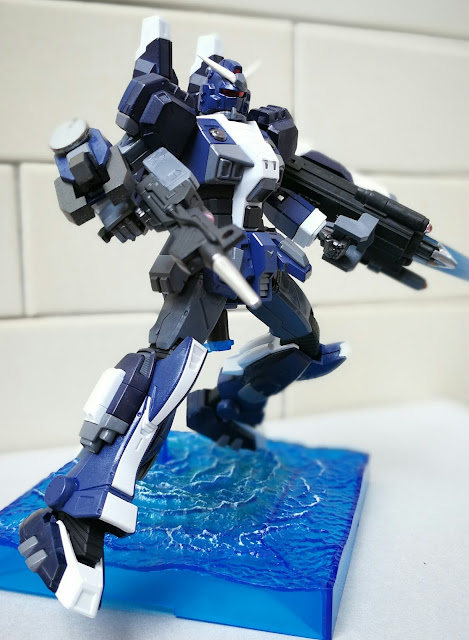 A Gundiver model fine-tuned and refined for limited mass production to use against the Zeonic amphibious scourge!


Essentially an improved variant of the Gundiver that was present during the battle of the Bosphorus Straits, the Production Model built on the merits its prototype predecessor to create a viable, all-purpose answer against the machinations of Zeonic amphibious suits.

Consisting of a large harpoon launcher, a revised harpoon gun that fires smaller rounds in rapid succession, an anti-ship blade as well as a single heavyweight, dual-purpose torpedo, the Armed Multi-Pack addresses some of the drawbacks of the prototype Gundiver as well as the Aqua GM line of mobile suits. Woefully inadequate against Zeonic amphibious weaponry, the Aqua GMs fared terribly against foes like the formidable Z'Gok and Gogg, suffering crushing blows from their melee weaponry. The anti-ship blade serves as an answer to these weapons, allowing the Production Model to fend against Zeonic claws and pincers and deliver its own killing blow. The blade was also useful against enemy submarines, with a well placed hit capable to creating a sizable gash that totalled the enemy vessel.

The giant harpoon launcher on the Armed Multi-Pack serves as a useful counter against large enemy mobile armours or surface vessels. With the tremendous momentum granted by the kinetic launcher, the harpoon is able to pierce most ship-based armour and sink capital ships. The sole heavyweight torpedo is used carefully, usually against hard targets or high-value ones.

Despite being an underwater-use mobile suit, the Production Model Gundiver was able to function competently on land as well. However, its weaponry was limited to the Vectored Beam Rifle and the Beam Picks, but the harpoon-based weapons could still be used to limited degrees.

The Production Model Gundiver gave the Federation a plausible answer against marauding Zeonic amphibious units, defending territorial waters and shores with its wide range of armament. 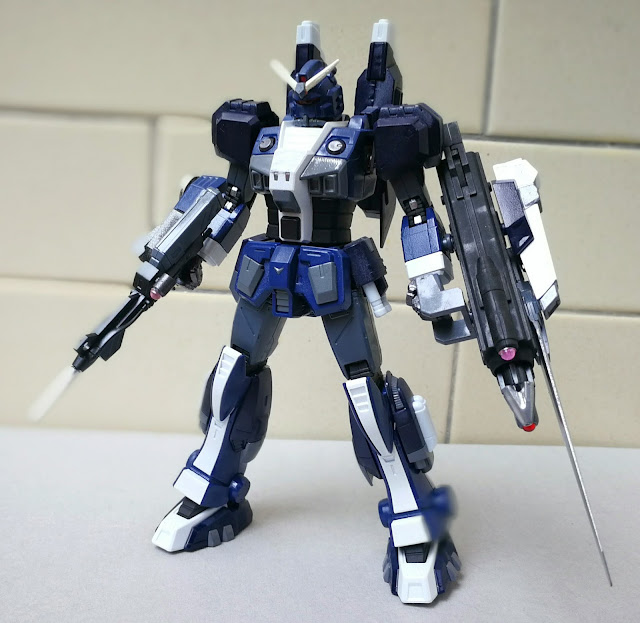 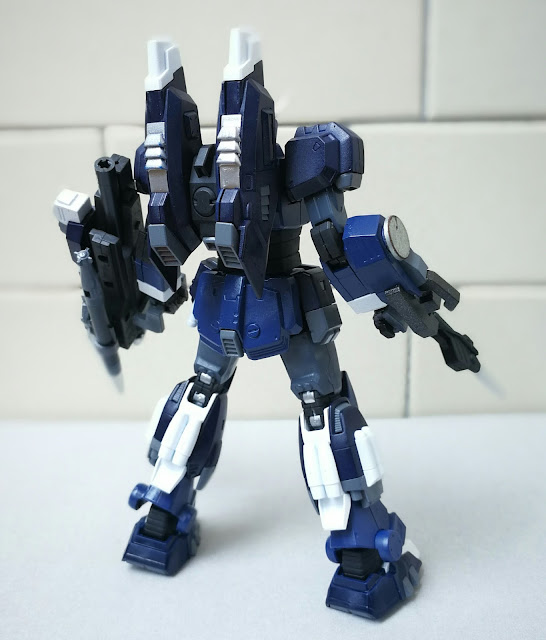 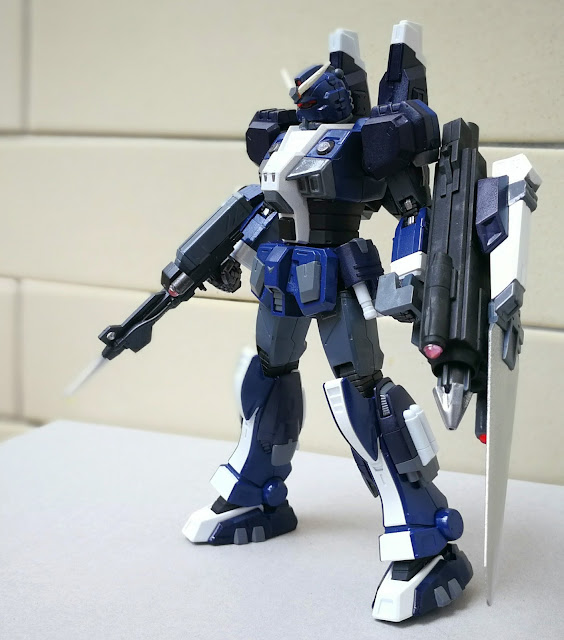 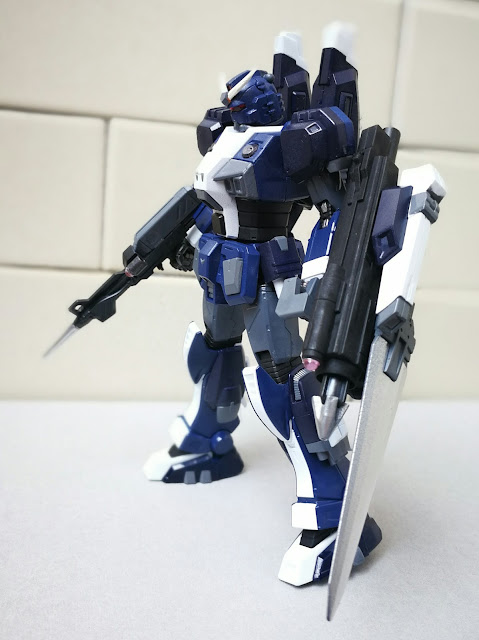 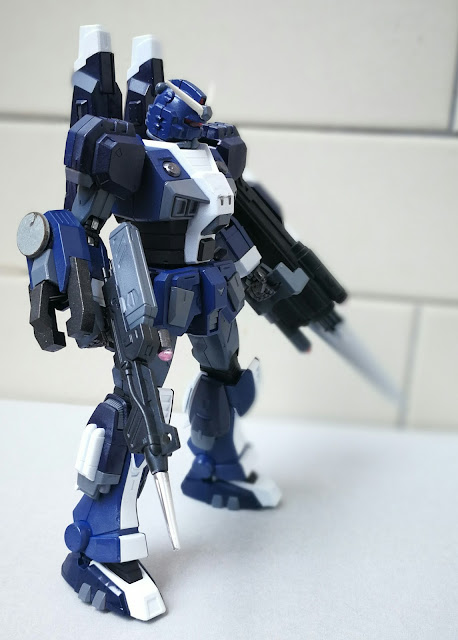 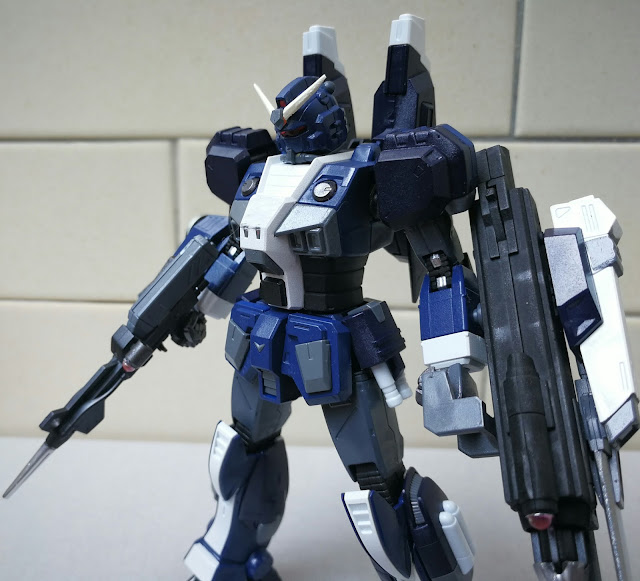 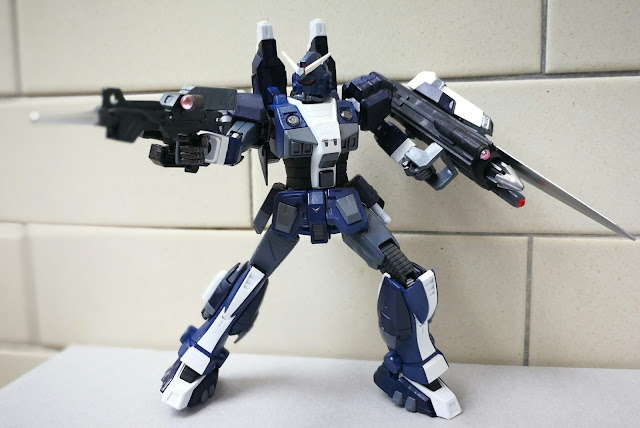 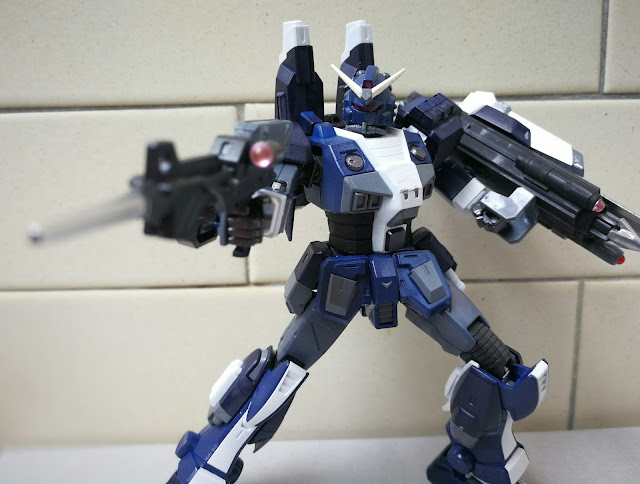 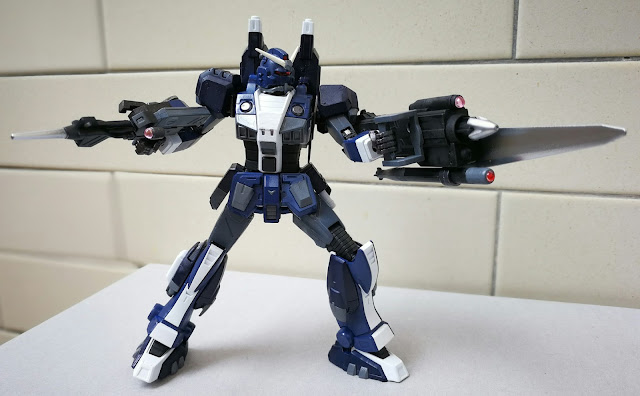 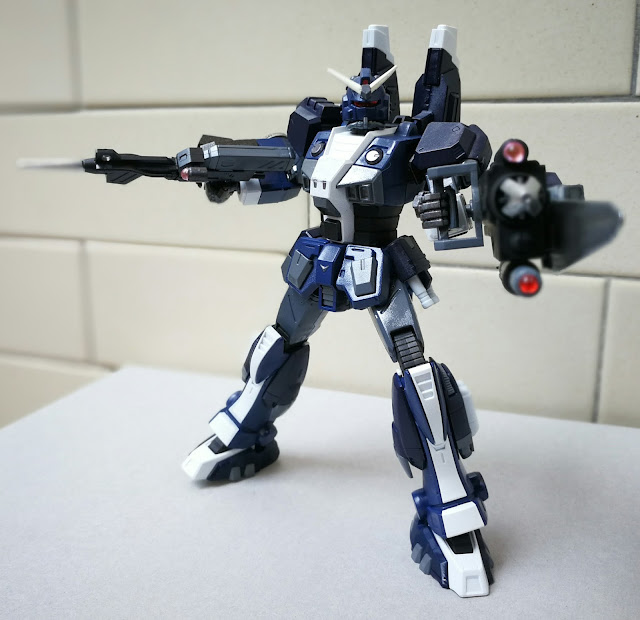 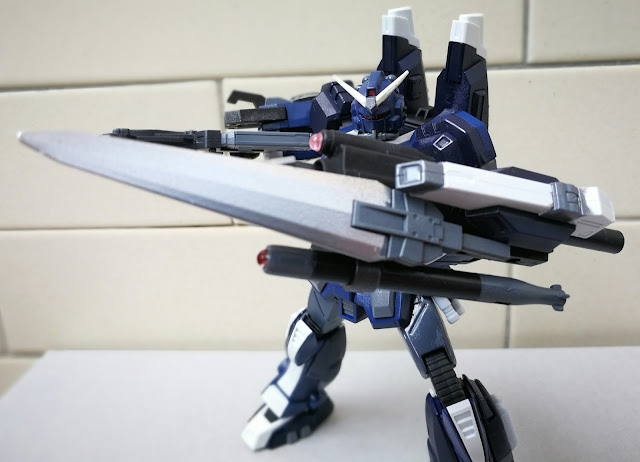 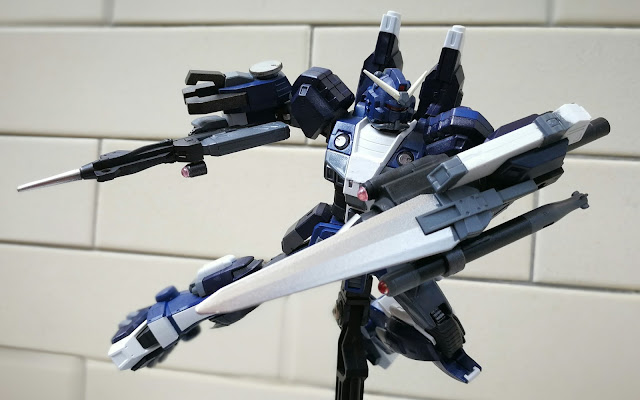 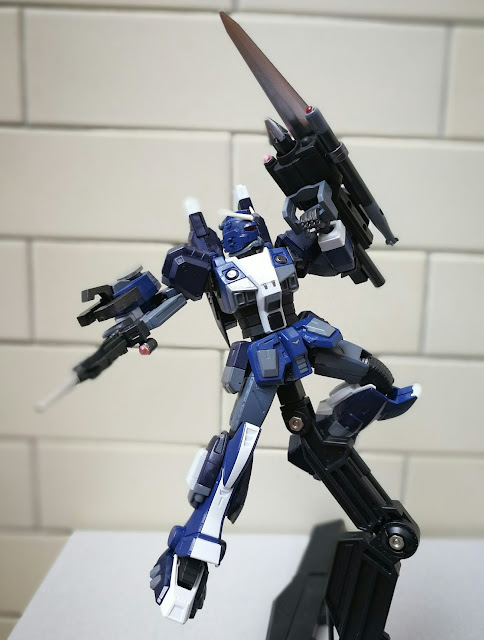 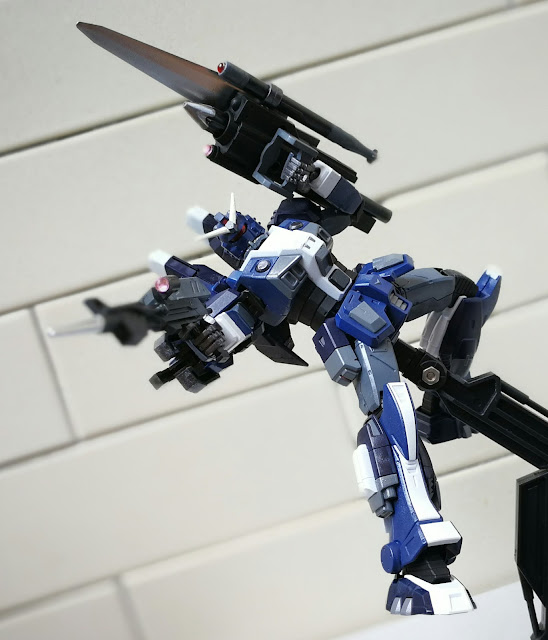 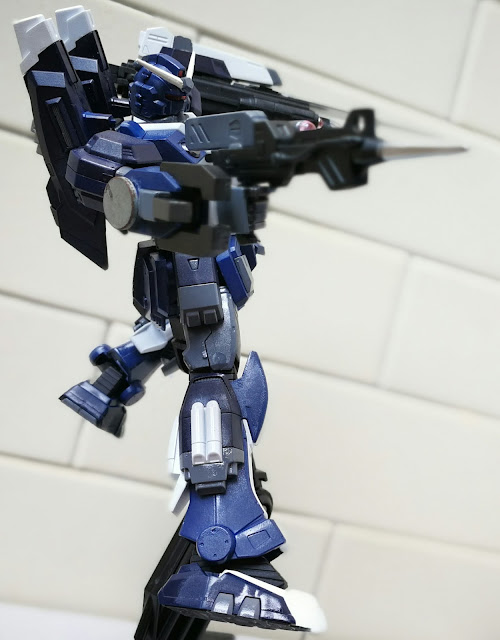 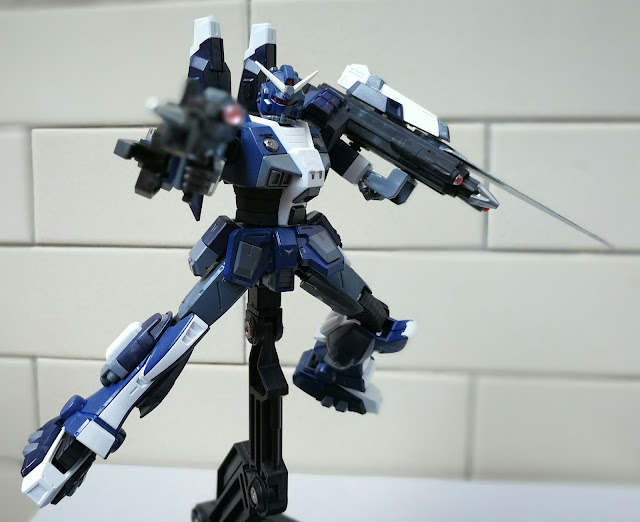 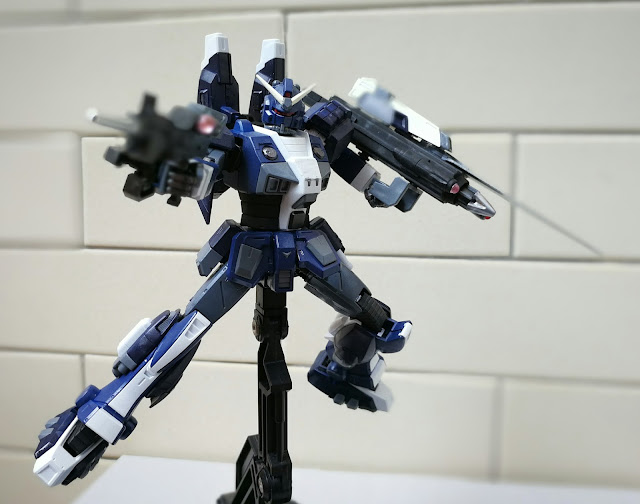 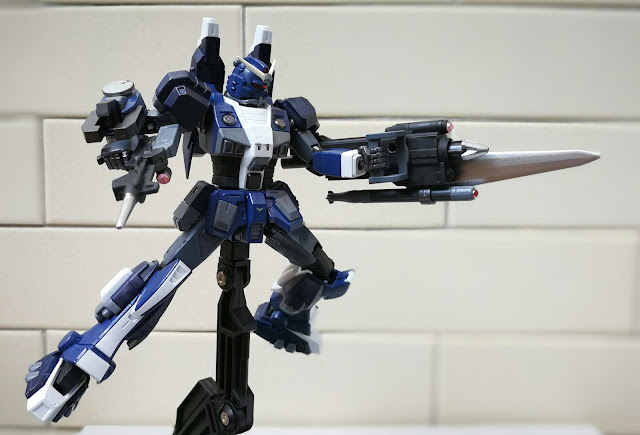 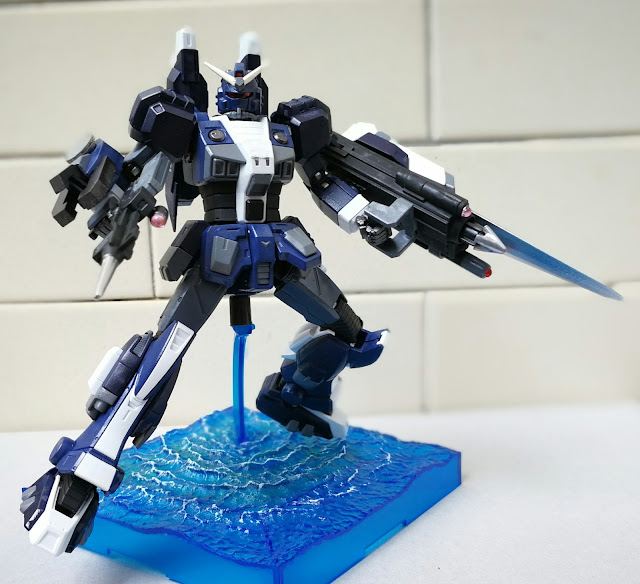 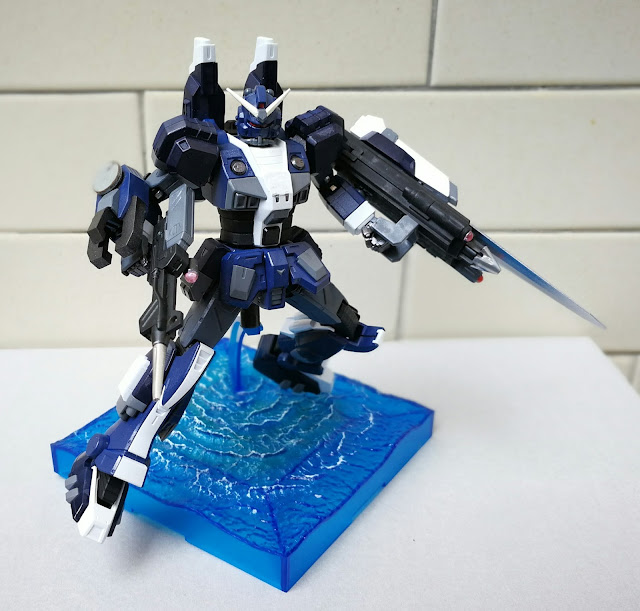 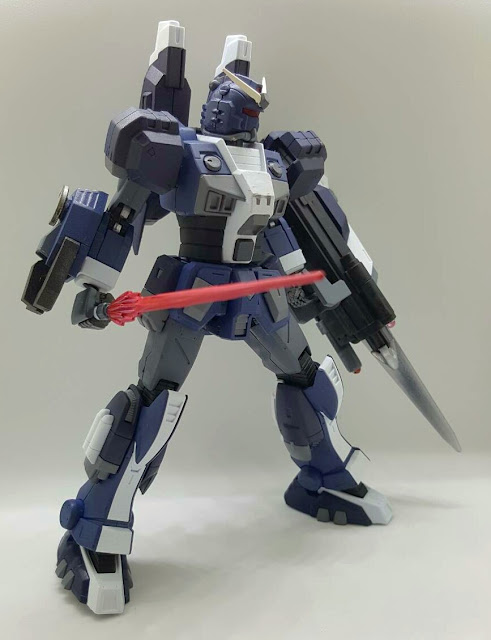 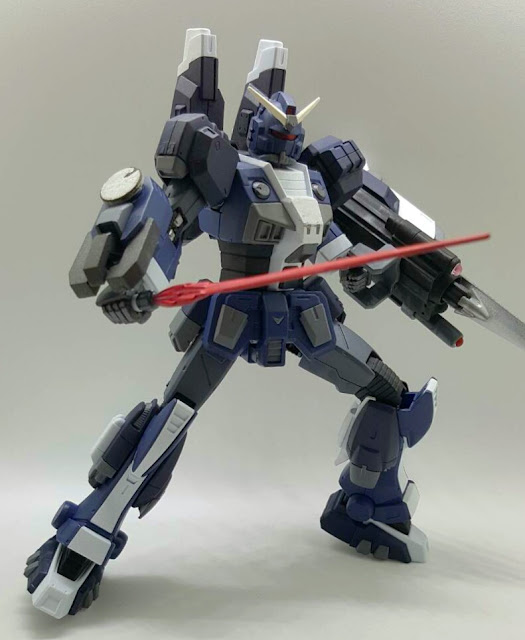 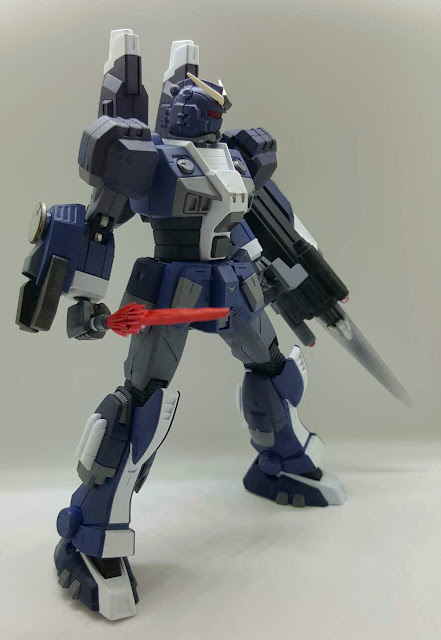 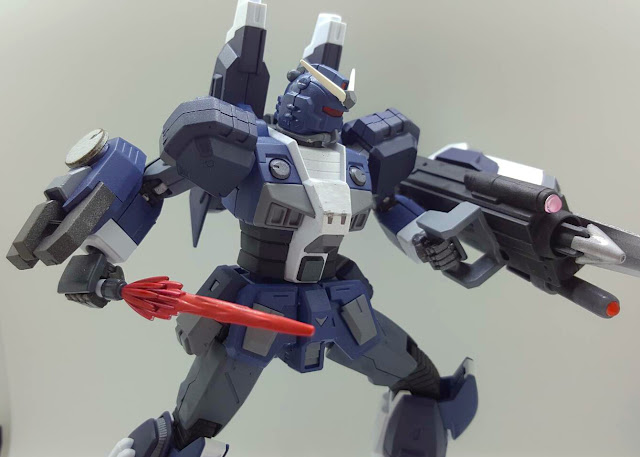 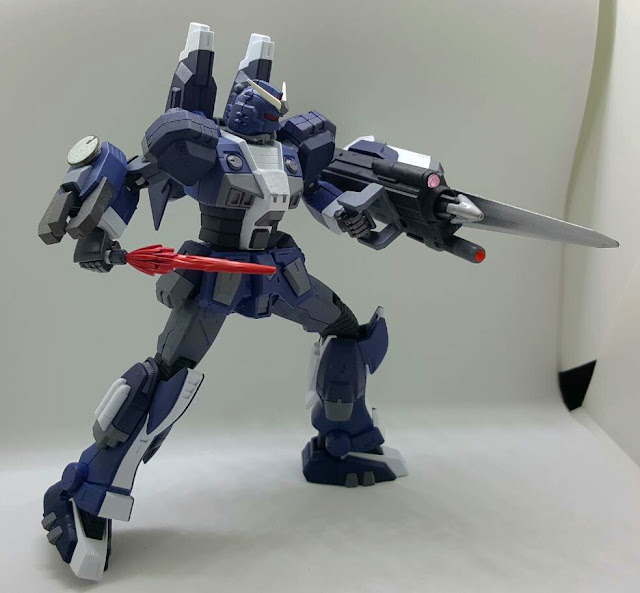 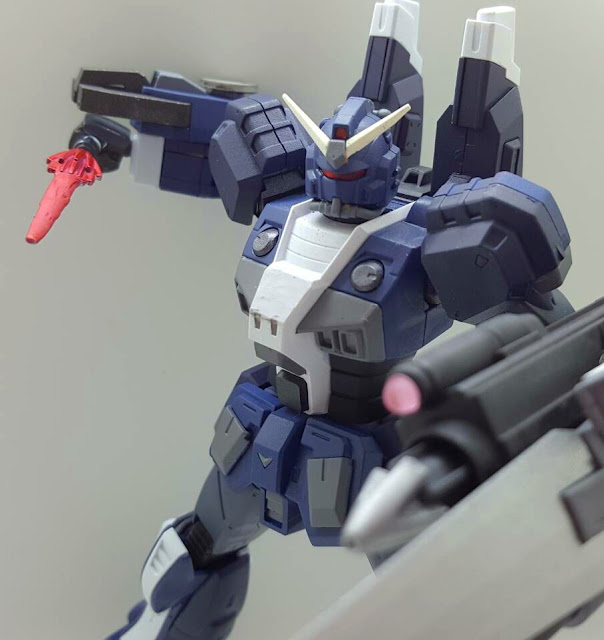 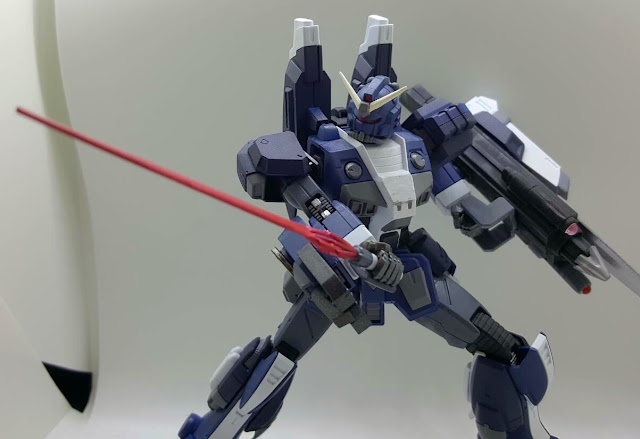 Posted by Gunplanerd at 5:07 PM