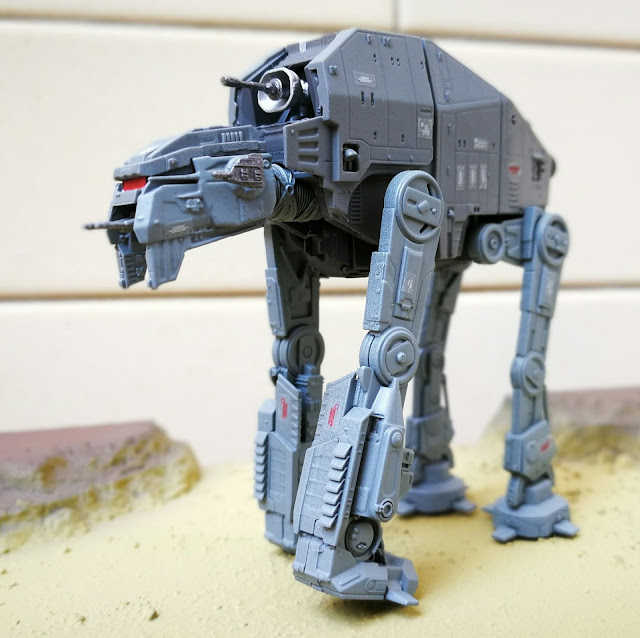 
An upgraded, uparmoured version of the Imperial All Terrain Assault Transport (AT-AT), the All Terrain MegaCaliber Six (AT-M6) is The First Order's choice of terrestrial assault vehicle. With a gait and body language resembling that of a gorilla (or an Iron Kong Zoid), the AT-M6 is so named for the MegaCaliber Six cannon mounted above its head, essentially turning it into a heavy self-propelled gun platform in addition to its troop carrying duties.

This allowed the AT-M6 to lay down a thick field of suppression fire while unloading its cargo of Stormtroopers, ensuring their survivability. Additionally, the immense firepower offered by the MegaCaliber Six gave field commanders tactical options to taking out fortified positions without calling in costly air support or orbital bombardment.

With the AT-M6, The First Order was able to enforce their might across their conquered territories. 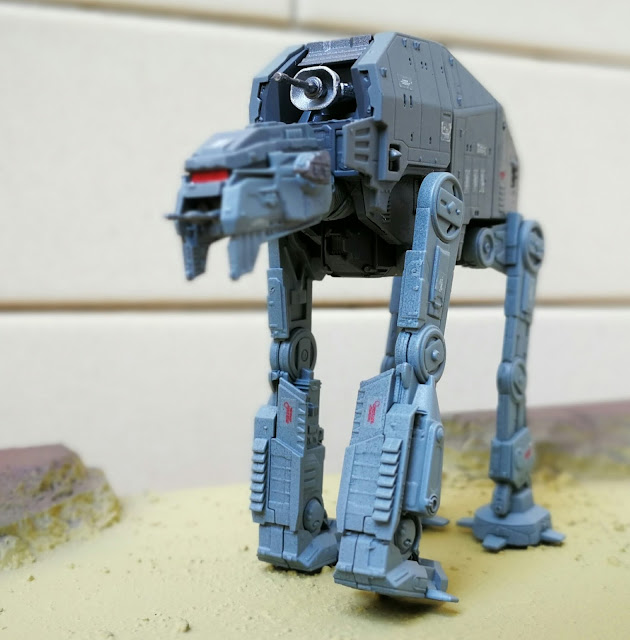 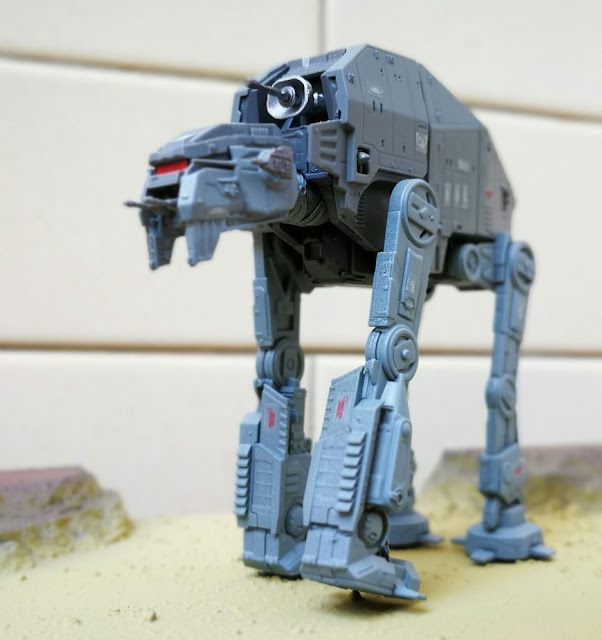 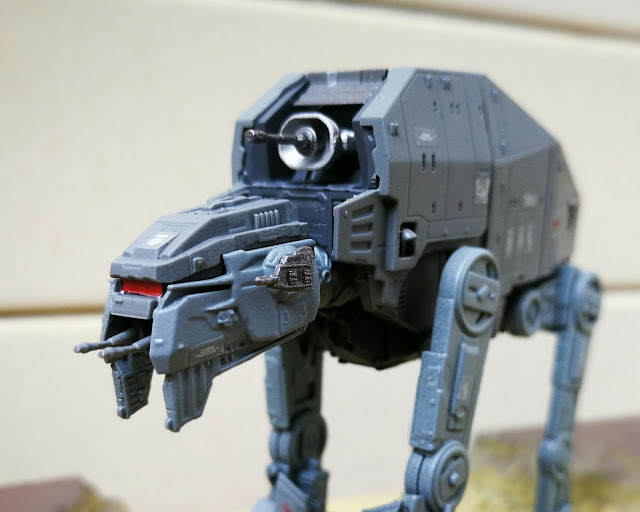 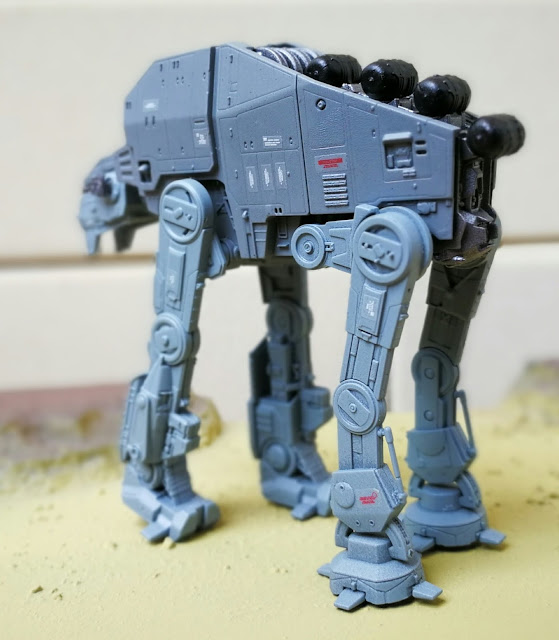 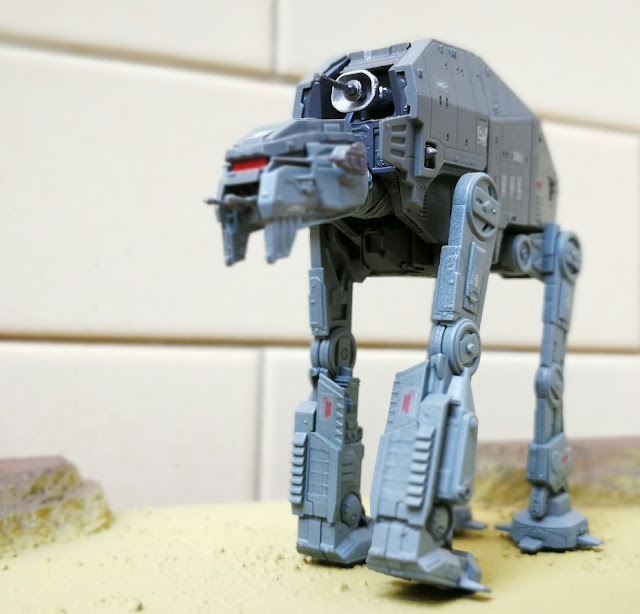 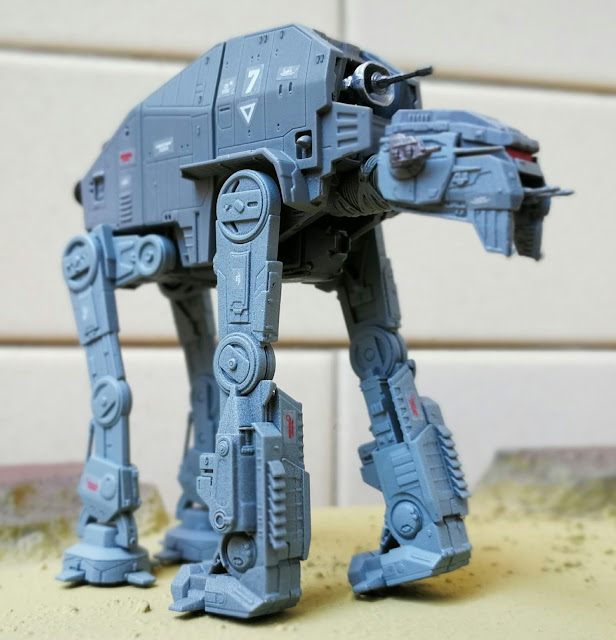 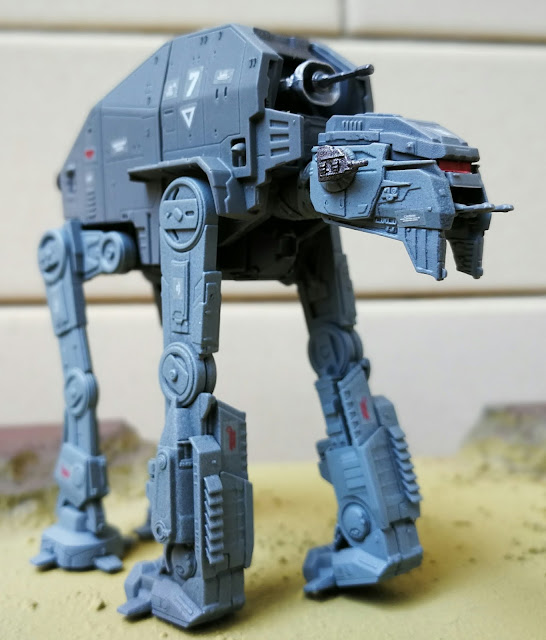 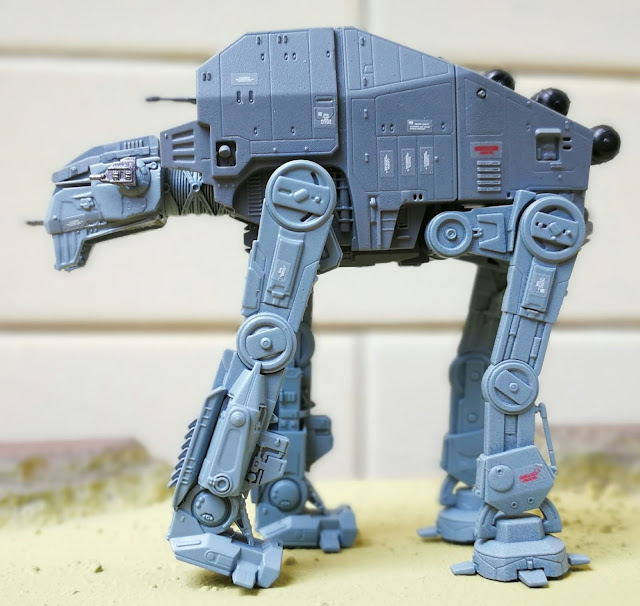 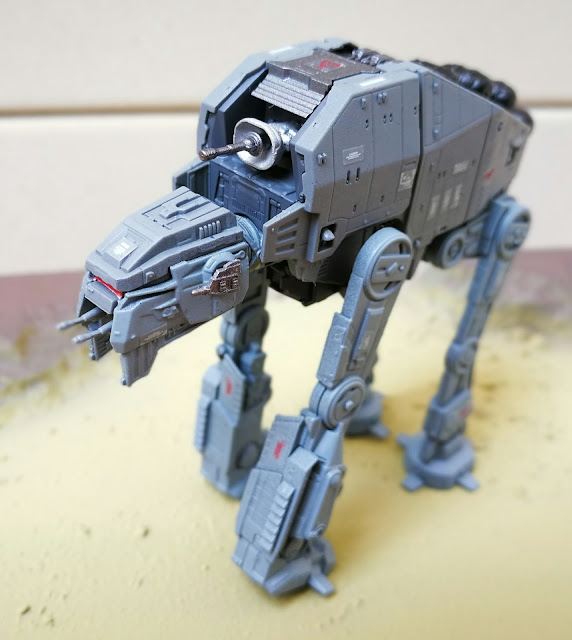 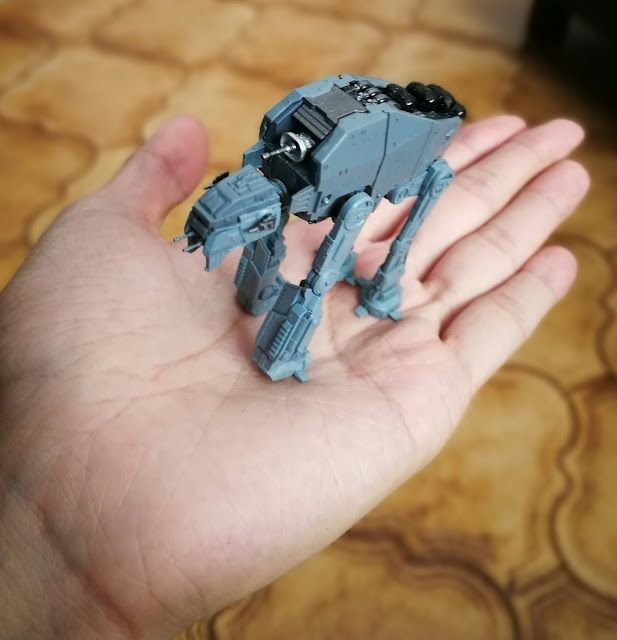 Posted by Gunplanerd at 5:48 PM