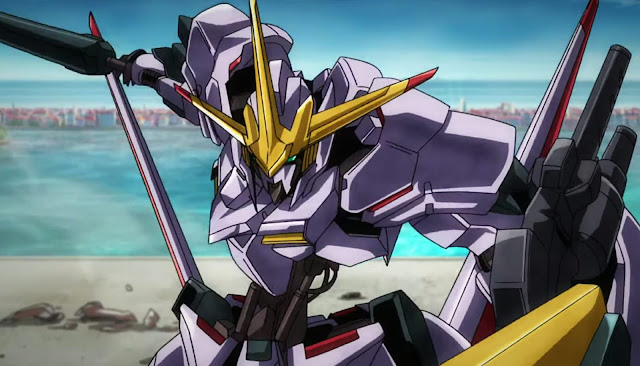 A spin off of the Iron Blooded Orphans universe for its third anniversary!


After teasing us for months with animation frames and hand drawn artwork, the official Twitter account for the Iron Blooded Orphans finally announced the next IBO project: Urdr's Hunt, a spin off of the main IBO series that takes place in the Venus sphere in the time period between Season 1 and Season 2.

A mobile application that incorporates anime-quality animated cutscenes and a game, the spin off follows the exploits of Wisteria Afam (no, it's not Akatsuki) and the Gundam Hajiboroshi, itself likely a retrofitted Gundam Frame from the Calamity War (eagle-eyed netizens have identified it to be the ASW-G-35 Gundam Marchosias from an emblem that appeared on screen for exactly half a second). 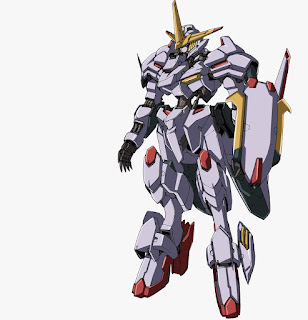 You can watch the full promotional video here:

I captured some screenshots from the blood-pumping trailer as well: