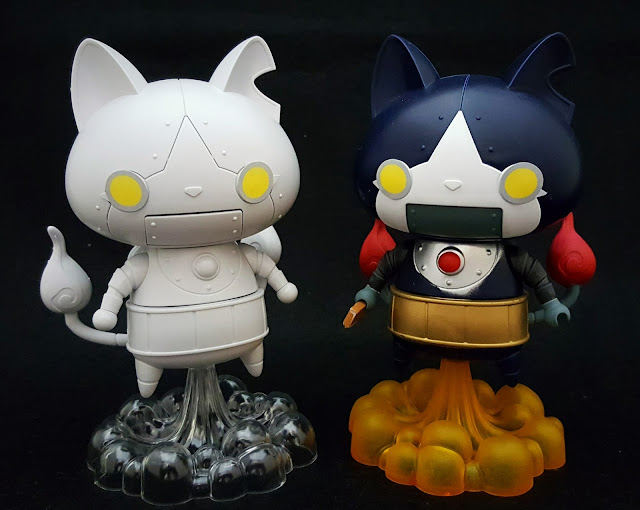 Bandai is releasing a new line of model kits (again) based on the popular children's series Yokai Watch. Full of cute spirits cats and other assorted demons, Yokai Watch was touted to be a Pokemon-killer, although it quickly became evident that Pokemon was not going to vacate its spot as the League Champion anytime soon. Nevertheless, the franchise has amassed a pretty sizable following, and merchandise - particularly the titular Yokai Watch - have seen admirable sales.


Yokai Watch model kits are ostensibly targeted at children, with large parts, easy assembly and finger friendly finishing. The difficulty is somewhere between a simple HG 1/144 Gunpla and a SD EX-Standard, and builders shouldn't take very long to finish, even with painting and/or modifications. In fact, I snapped up the Robonyan Eco. Ver. (which is made from recycled plastic) in less than 10 minutes during a Model Kit Caravan event to promote the new series, and that was with scissors instead of modelling nippers.

These cute cats will appeal to children, so you can consider grabbing them as gifts! 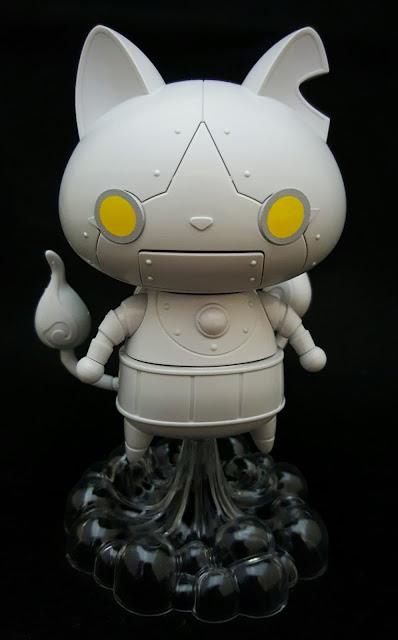 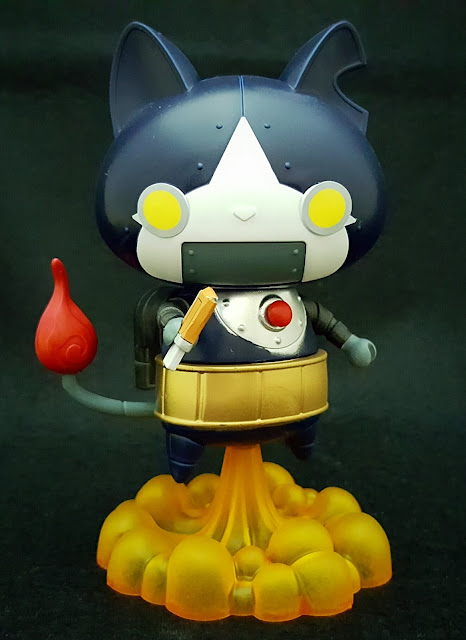 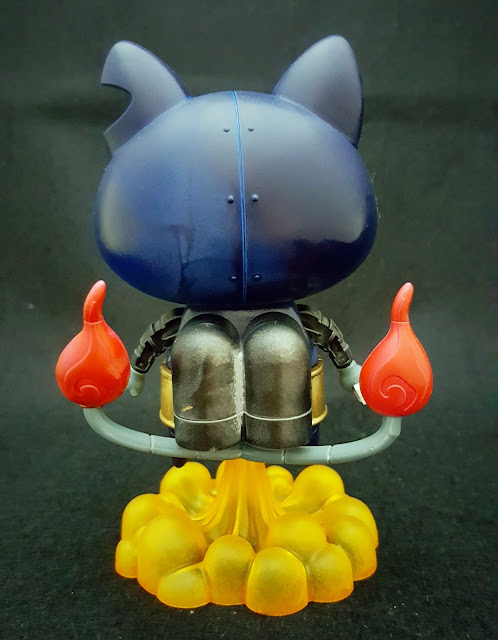 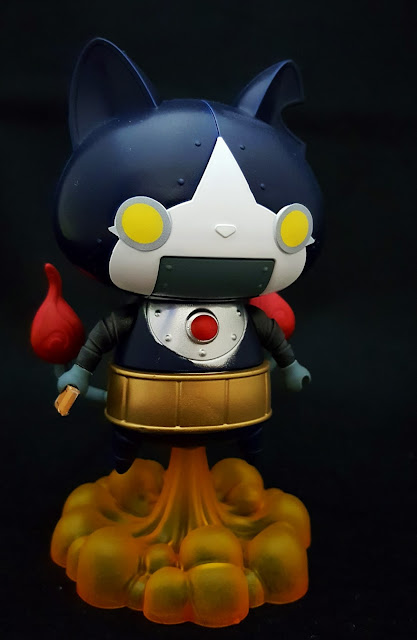 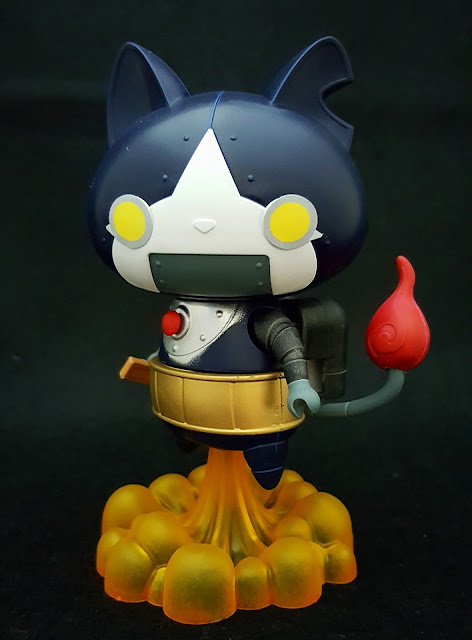 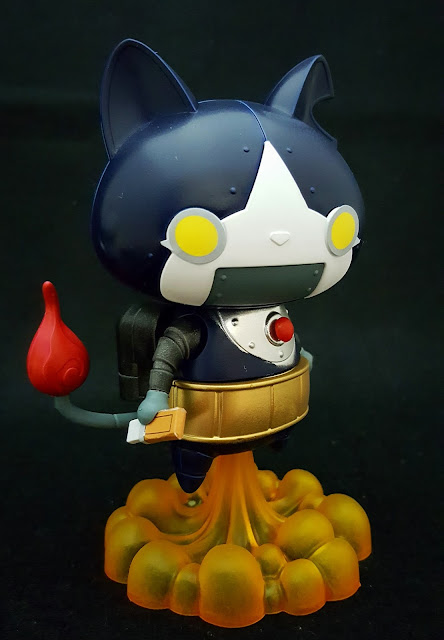 Posted by Gunplanerd at 8:55 PM