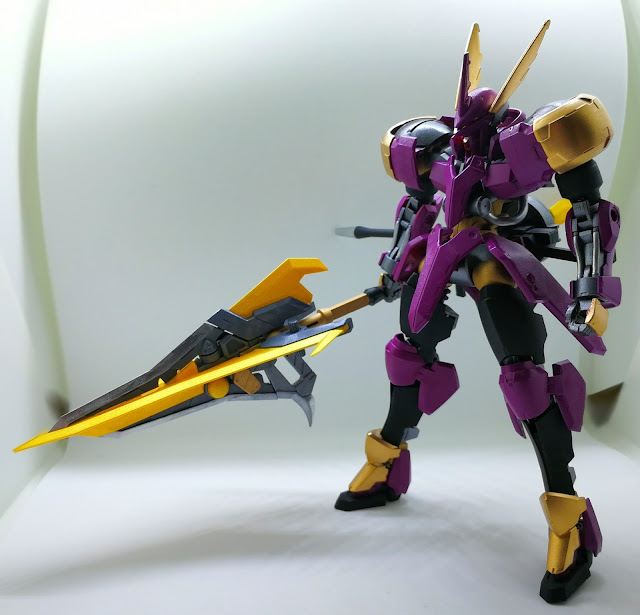 The Grimgerde came out of nowhere to kick ass in the first season of the Iron Blooded Orphans anime, but sadly relinquished its place on the show to become the Helmwige Reincar, which was eventually wrecked. Nevertheless, the Grimgerde made such a showy impact that the customised Grimgerdes have not stopped coming.

Despite having only a single Ahab Reactor, the Valkyrja Frame was no pushover: in fact, it had the capabilities and output to be a main combat machine on the battlefield, utilising its superior mobility and agility to dance across the battlefield to create a morbid theater of war. Cognizant of the Valkyrja Frame's merits, Gjallarhorn studied the Frame's design and eventually adapted it for mass production, resulting in the Graze series of mobile suits.

But what was the Valkyrja Frame's role in the ranks of Gjallarhorn? Their numbers were too small to be fielded against opposing armies but their output might have earned them the role of Hunter-Killers, specifically to seek out and destroy enemy Gundam Frames or high value mobile suits. This is evident in the fight between the Grimgerde and the Kimaris Trooper, with the former easily ousting the Gundam Frame with nary a scratch on its armour.

Another role the Valkyrja Frame might have fulfilled is anti Mobile Armour (anti-MA) combat. This is suggested when the Grimgerde was retrofitted into the Helmwige Reincar, with its overall look and feel based on Calamity War data. With its high defense capabilities, the Helmwige Reincar (or the Calamity War Helmwige) could literally stand in the way of a rampaging Mobile Armour such as the Hashmal, using its considerable mass to bring the Mobile Armour to a halt before engaging it in combat. The choice of weapons for the Helmwige also points to its anti-MA role, favouring huge pieces of armament to tear out chunks of nanolaminate armour as opposed to whittling away with smaller weaponry that are less effective against the gigantic Hashmal. The Helmwige's Buster Sword can also help it to destroy waves of the Hashmal's escort Plumas, clearing the path for a surgical strike.

The Grimgerde Vanguard is built upon this theorised role of the Valkyrja Frame. Utilising the massive Níðhöggr heavy combat halberd, the Grimgerde assisted the Helmwige in anti-MA deployments. Bladed with the same super-hard metal alloy with which the Bael Swords and Valkyrja Swords are constructed from, the Níðhöggr allows the Grimgerde to make attacks in every direction. The multi-edged nature of the weapon also enabled the Grimgerde to use it as a shield, with the bladed edges all but the most powerful of blows.

Without retrofitting for mobility, the Grimgerde was barely able to lift the Níðhöggr, relying on physical calculations to wield the weapon properly. In fact, the Grimgerde's original pilot was something of a legend, as he was able to make hundreds of precise micro-calculations on the fly to correct for mass and weight displacements. Counterbalancing the weight of the huge halberd with the machine's own, the Grimgerde was able to achieve a level of acrobatic agility that was uncommon on the battlefield and alien to a Mobile Armour's processors. This gave the Grimgerde an edge in anti-MA operations, distracting the target with its acrobatic moves and giving its own compatriots the opening to bring the target down.

The Grimgerde could separate the largest blades on the Níðhöggr and affix them to its own forearms, wielding the weapons as tonfas. This granted the Grimgerde even more agility, and the pilot usually used this configuration to swiftly disable high numbers of Mobile Suits or Mobile Workers. The Grimgerde retained its Valkyrja Swords and the 110mm long range rifle, the former only used in the event that the Níðhöggr was lost, abandoned or destroyed.

In the closing days of the Calamity War, the Valkyrja Frames with their gigantic weapons formed an insurmountable wall against the endless waves of Mobile Armours and Mobile Workers. 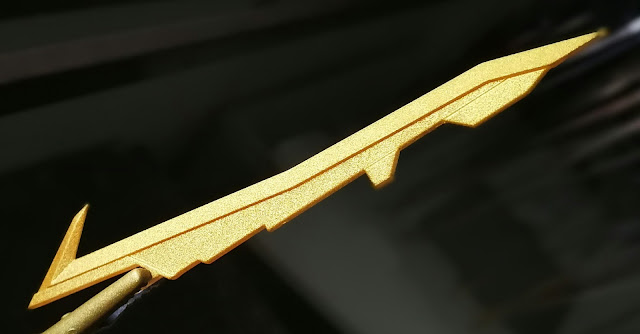 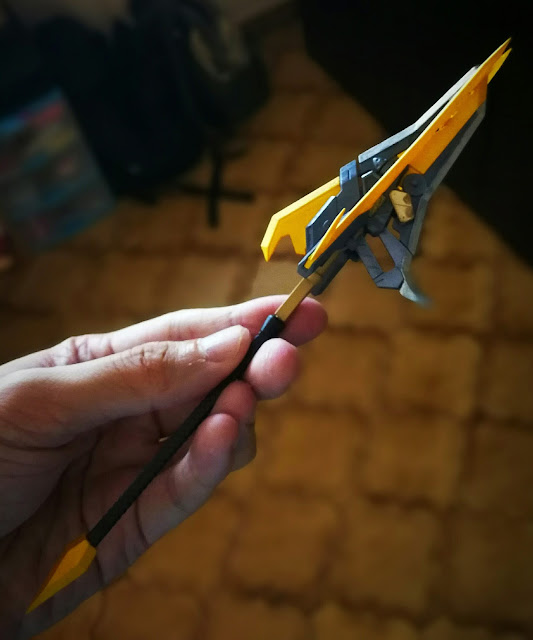 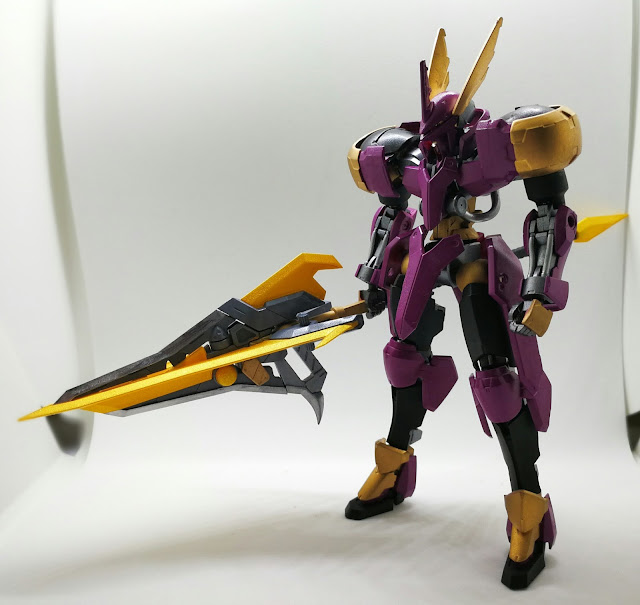 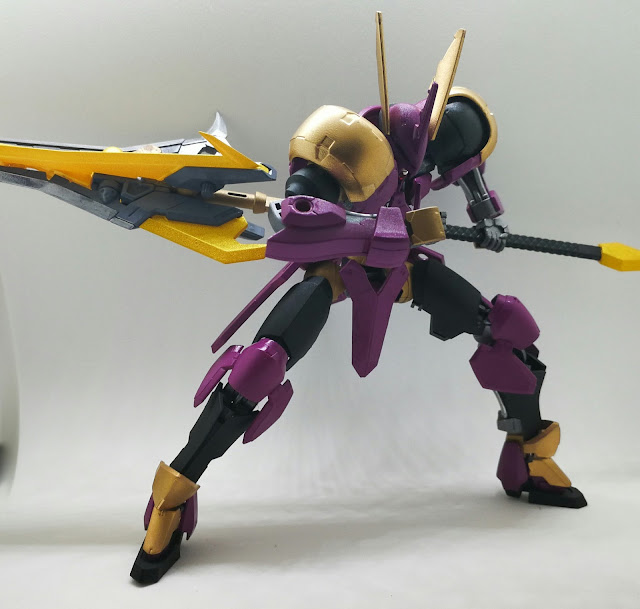 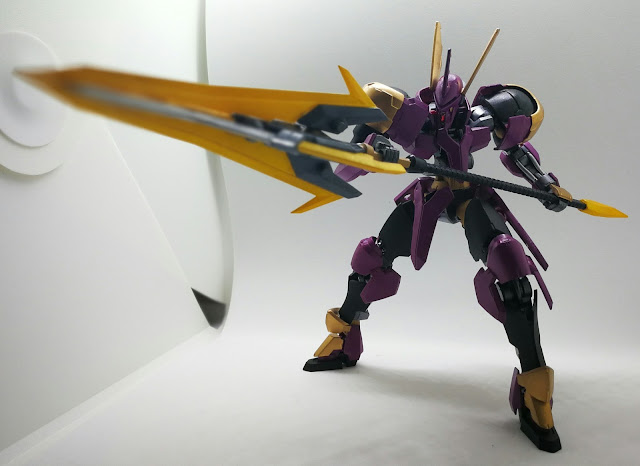 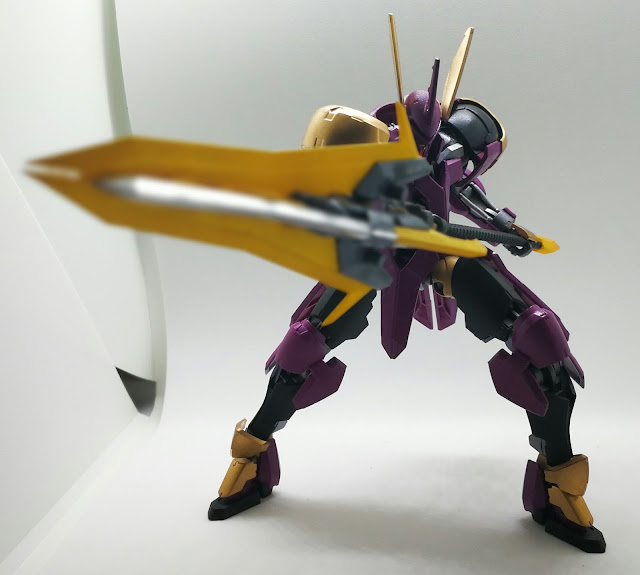 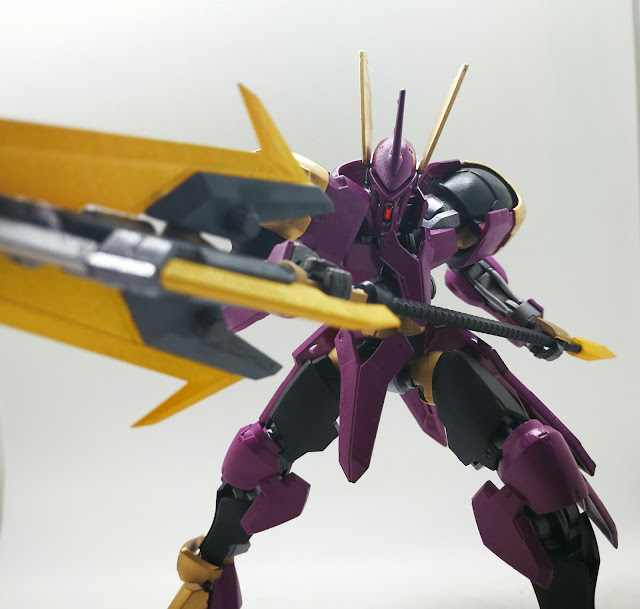 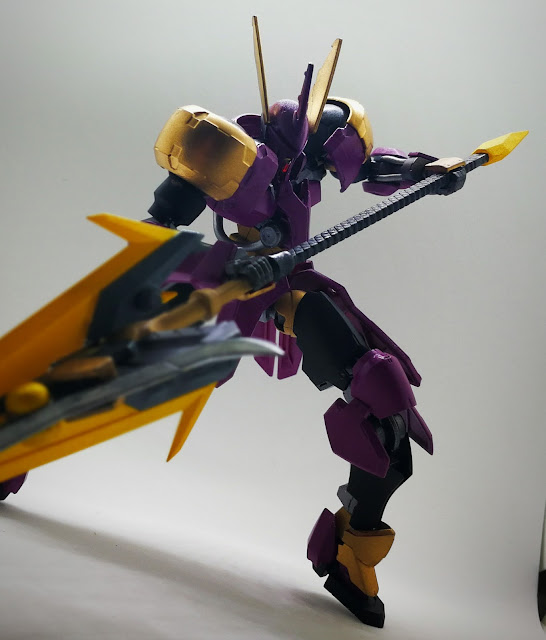 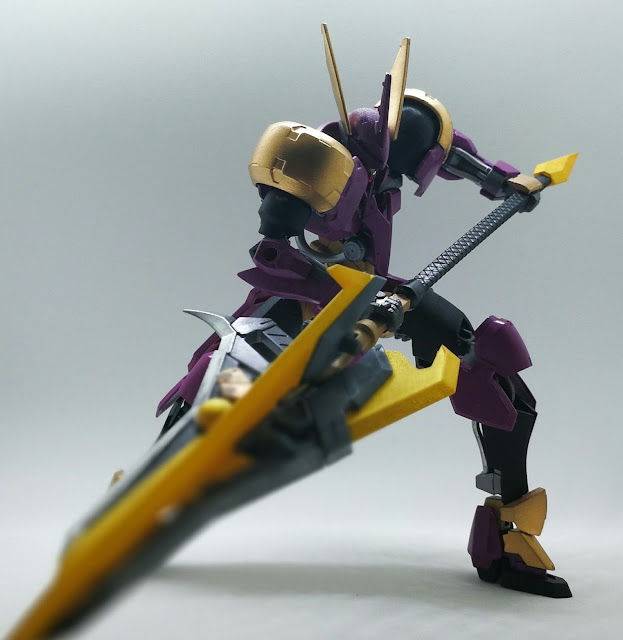 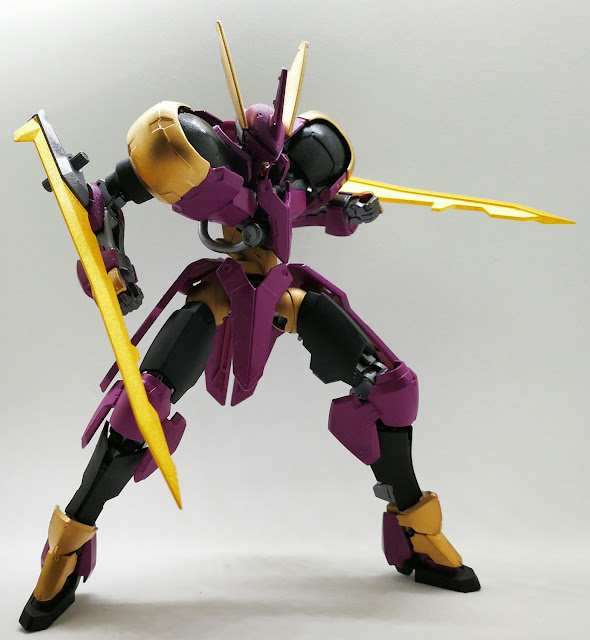 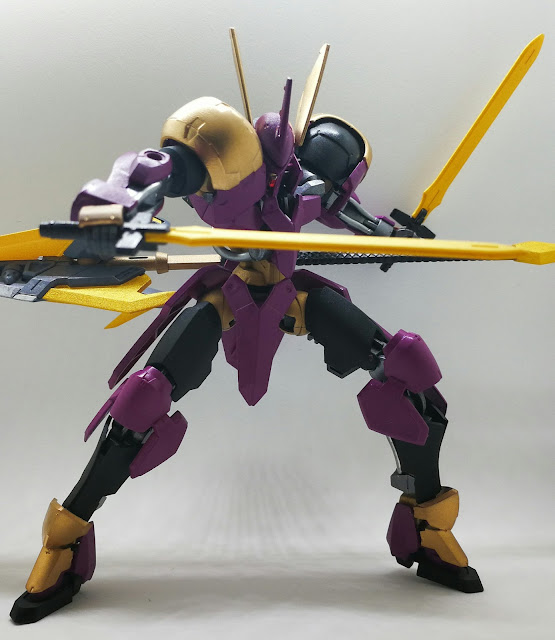 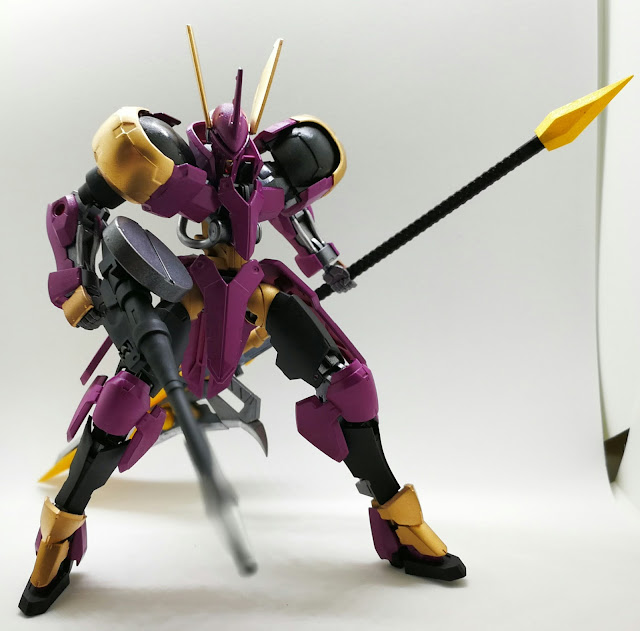 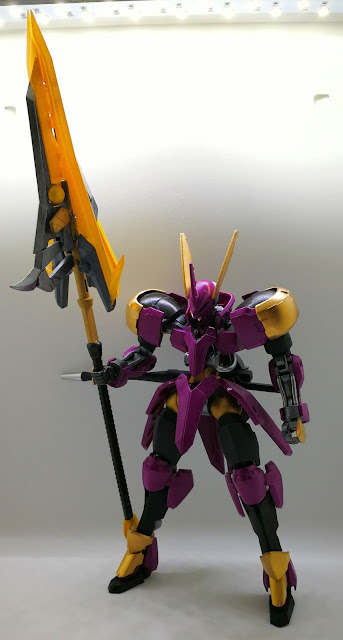 Posted by Gunplanerd at 1:46 AM