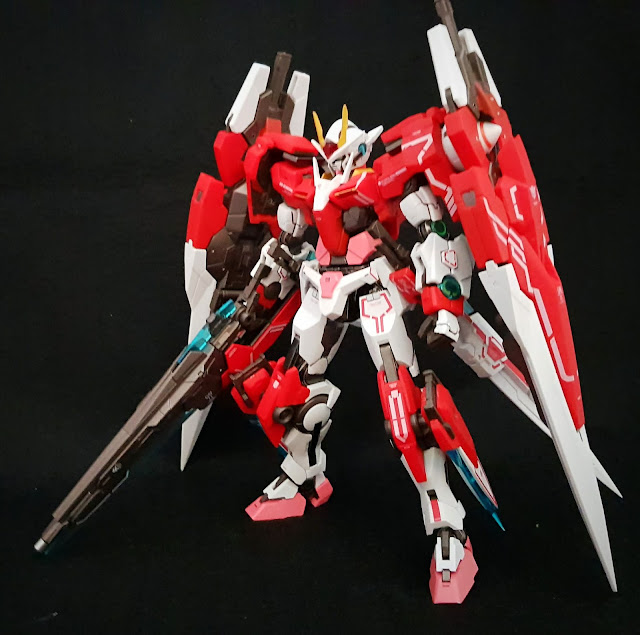 Third party companies are giving Bandai a run for their money in the area of Metal Build collectibles, and this 00 Gundam Seven Sword/G makes a very strong case.
For about a third of the original cost (the current cost is about thrice the original) of the Bandai Metal Build 00 Gundam Seven Sword, you get a pretty well-made replica, with high quality parts, nice painting, fantastic details and a good, heavy heft to it. In fact, I believe that this third party version has more die-cast parts than the Bandai original!

Also somewhat beating Bandai at their own game, the manufacturers have released a Weapons Pack for the 00 Gundam Seven Sword that contains the GN Sword II Blaster, additional GN Swords II Long & Short as well as another GN Buster Sword II. Of course, the GN Sword II Blaster doesn't open up like the upcoming Bandai version, but it doesn't break the bank as well.

All in all, this is really value for money. 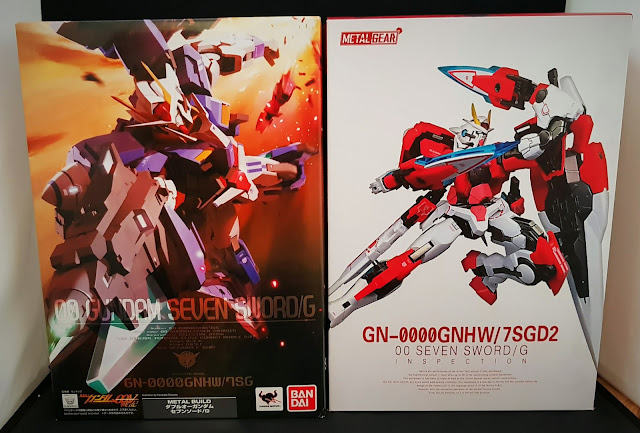 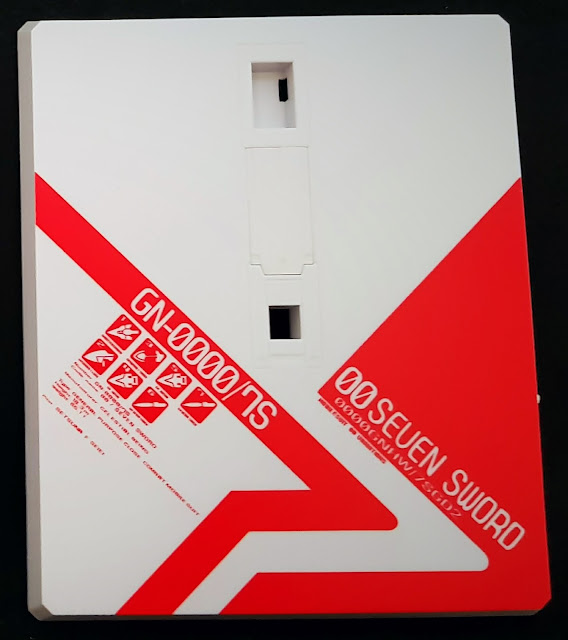 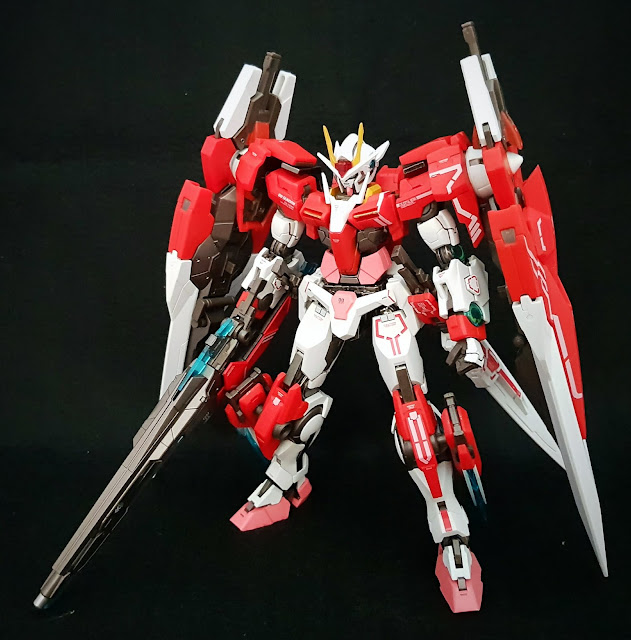 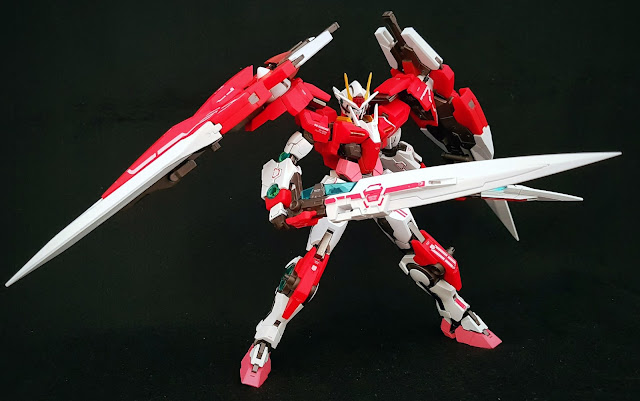 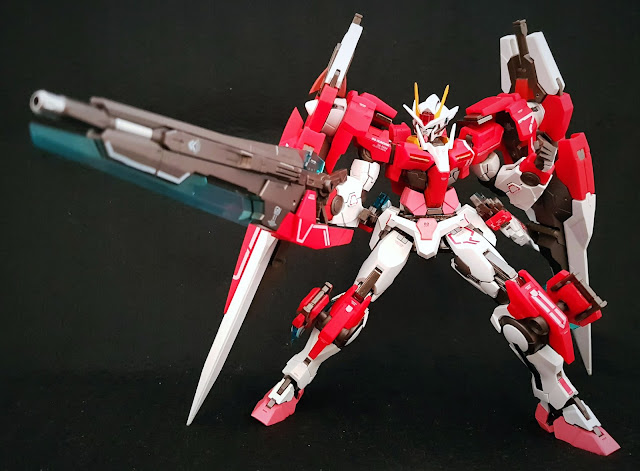 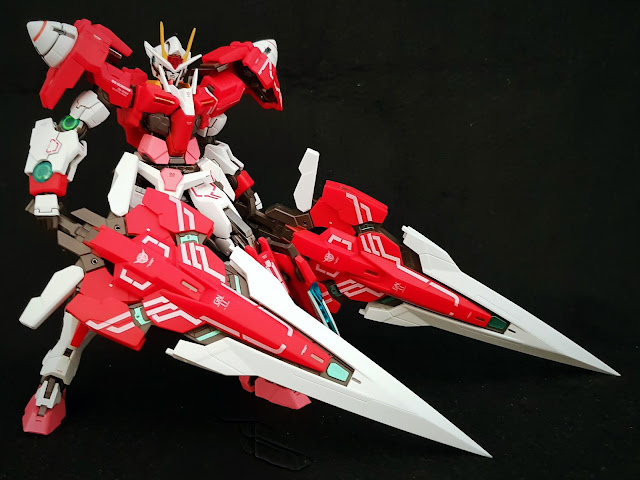 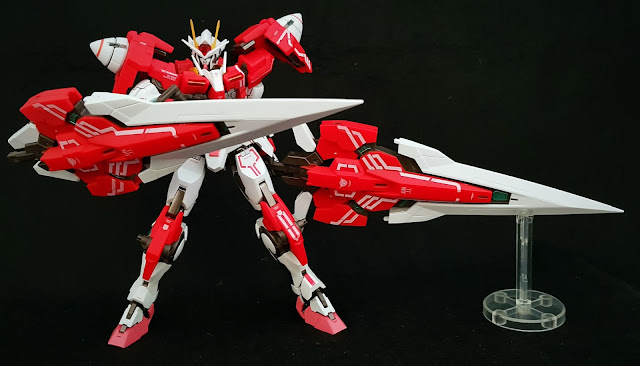 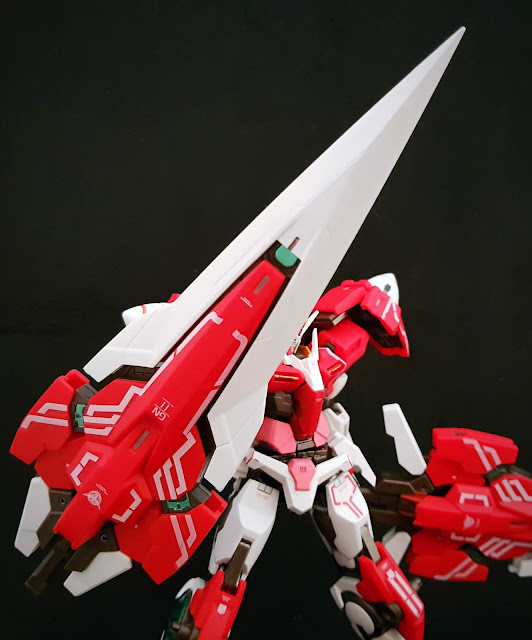 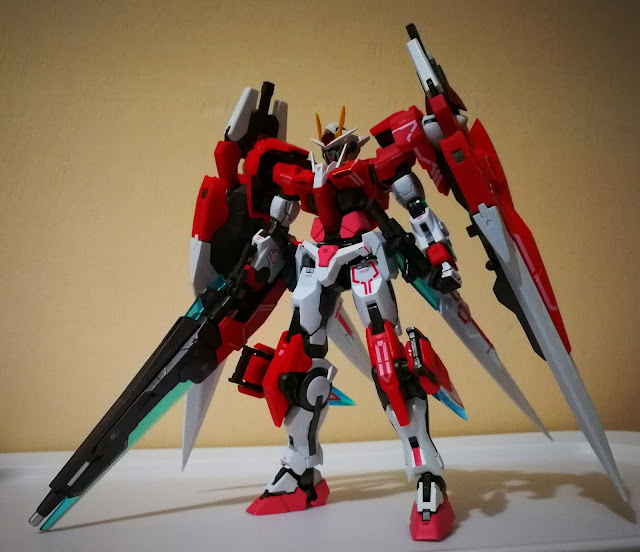 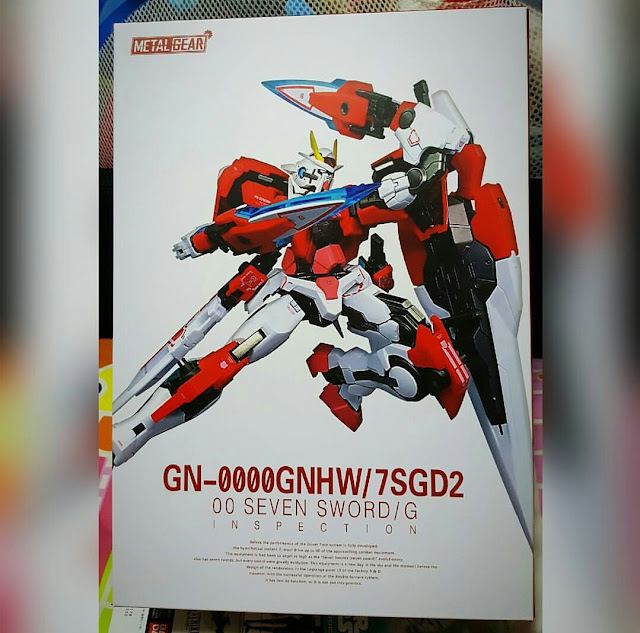 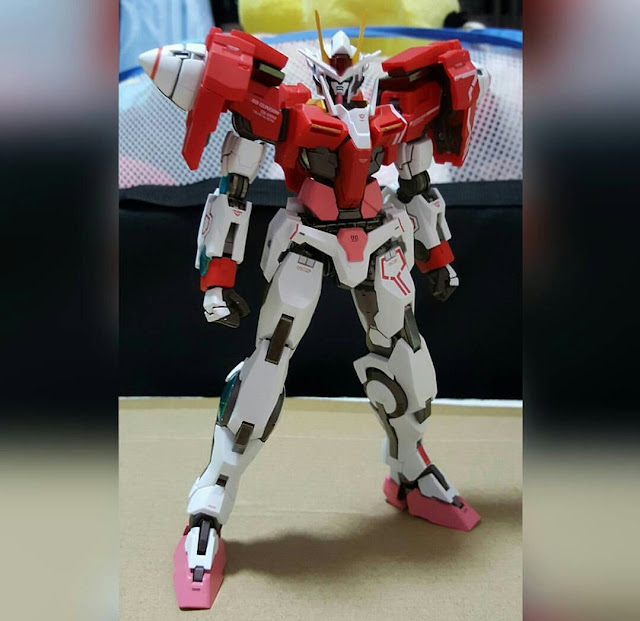 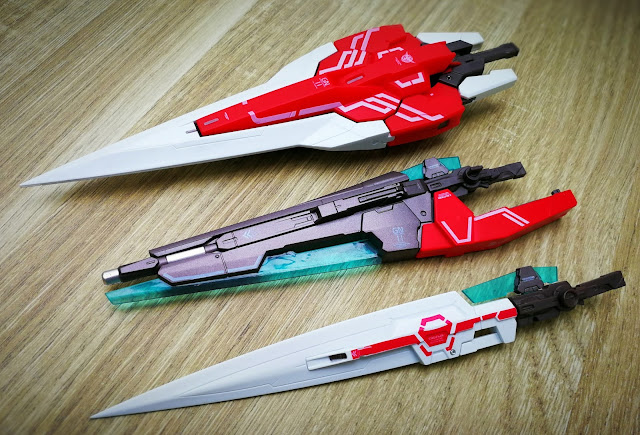 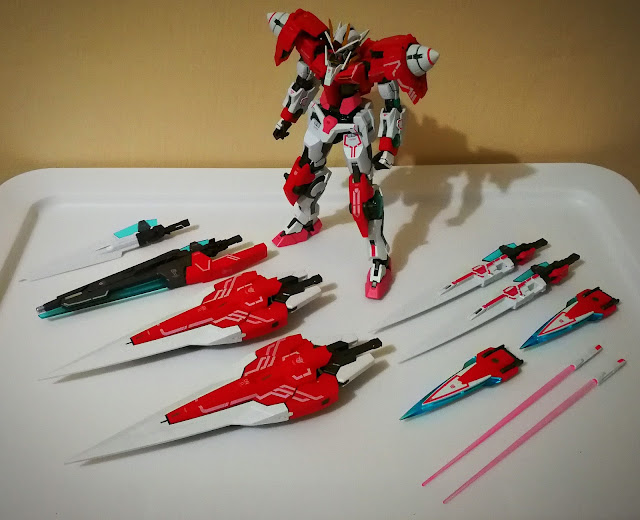 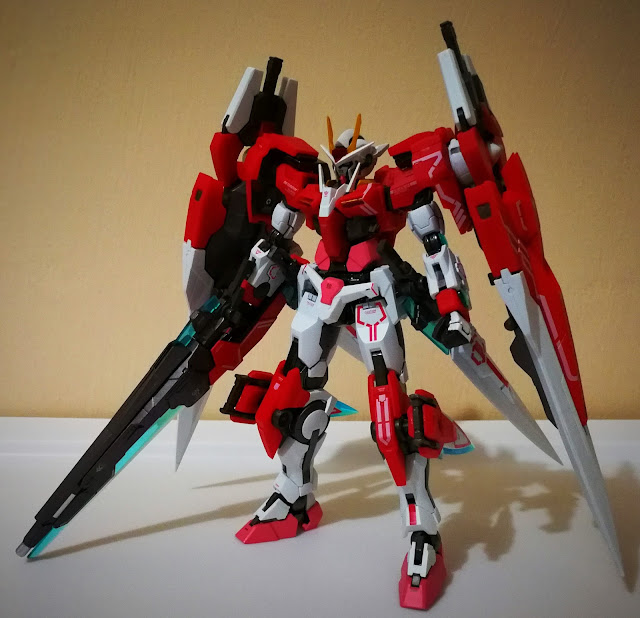 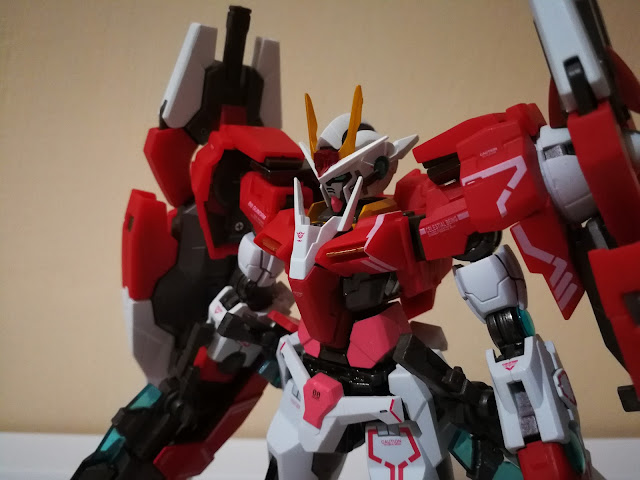 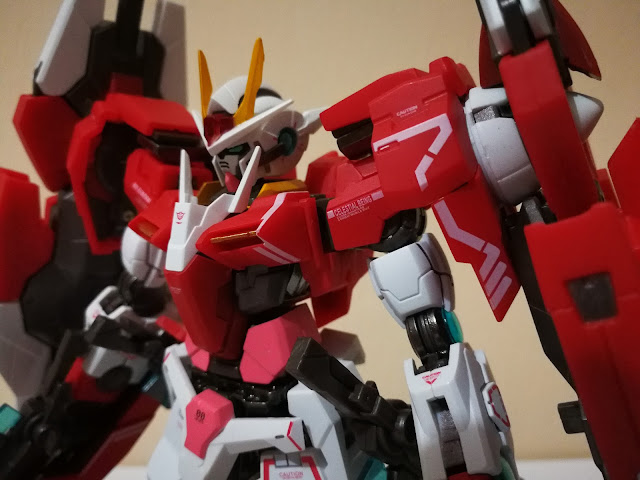 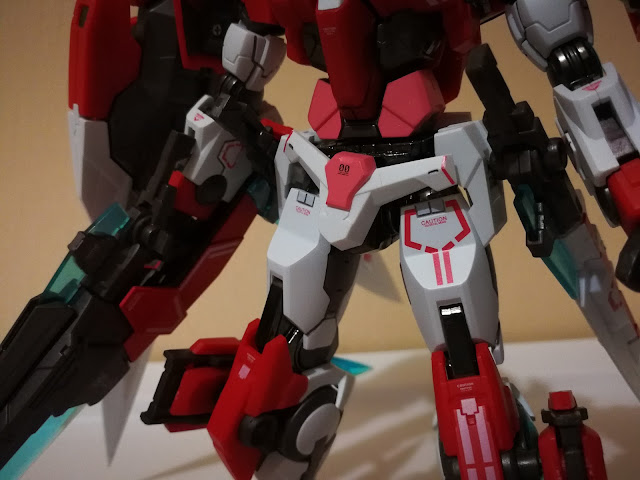 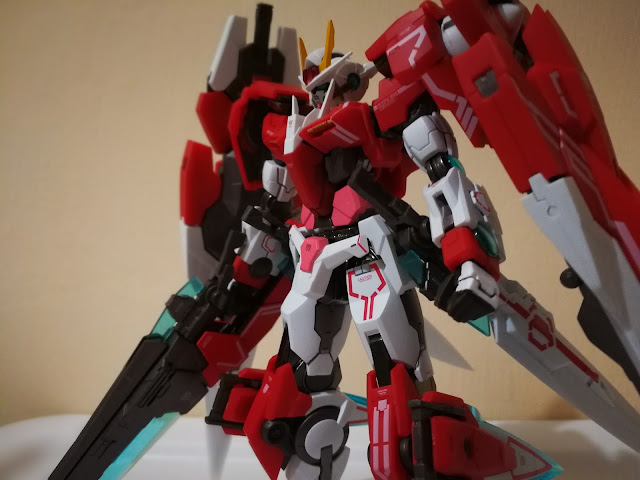 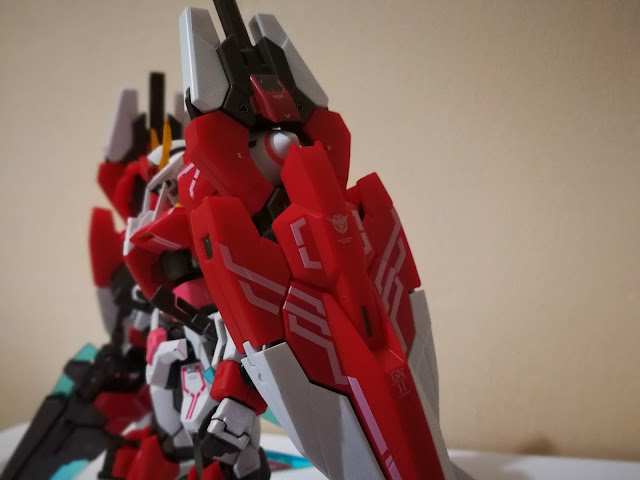 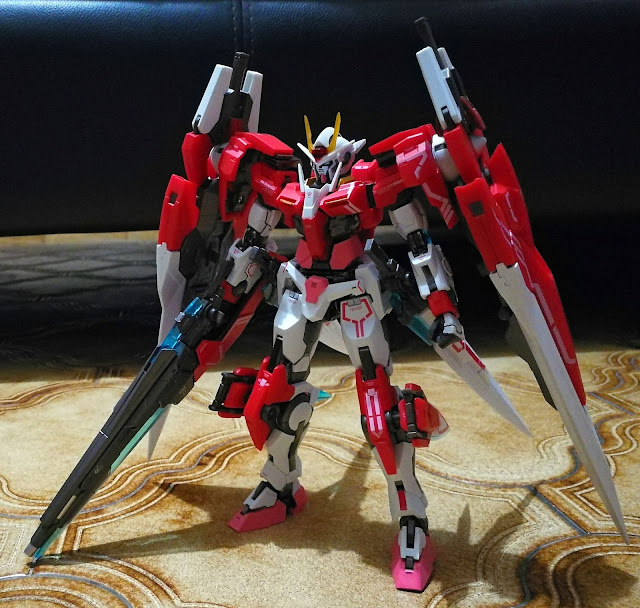