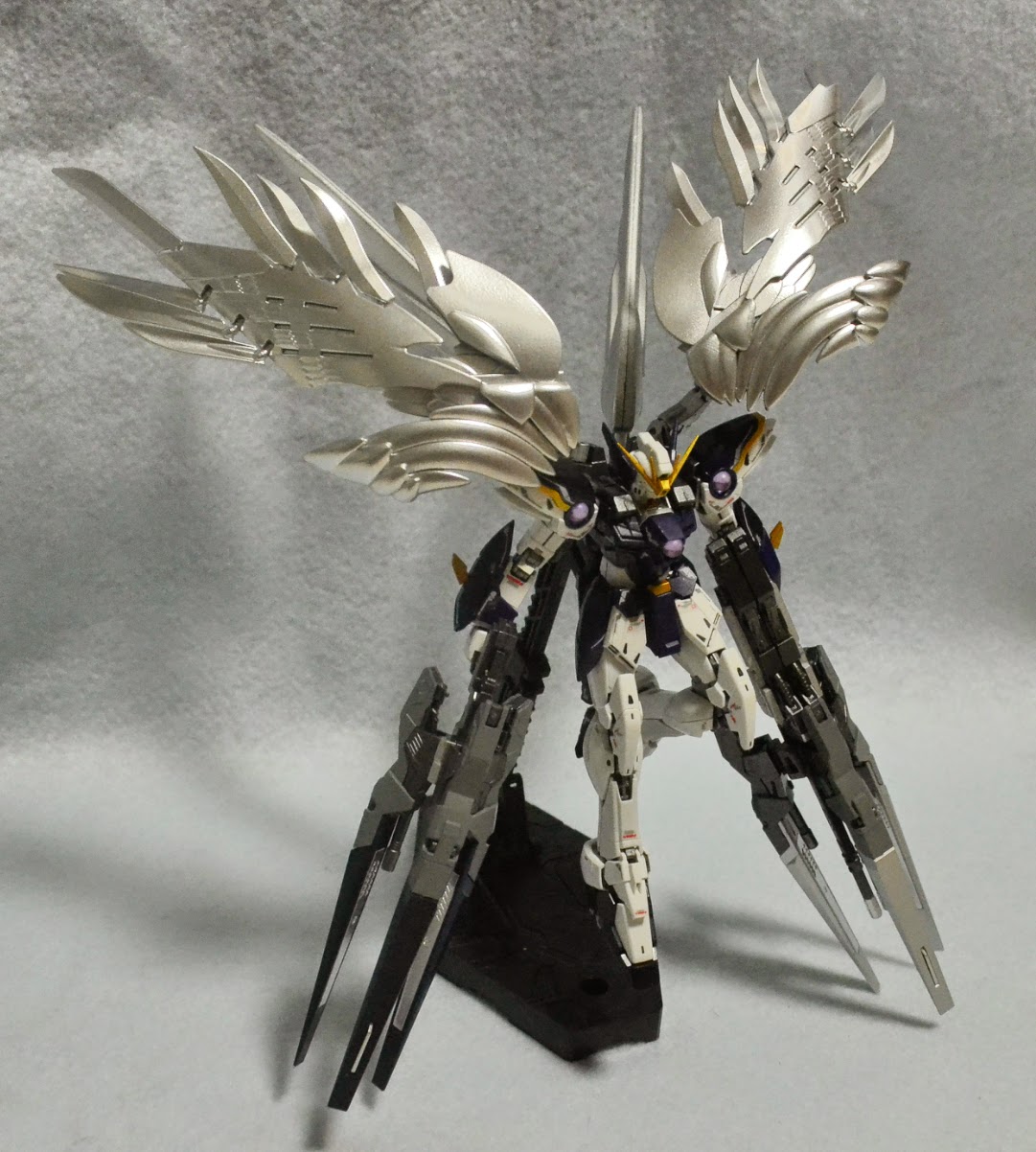 Read more »
Posted by Gunplanerd at 7:37 AM No comments: 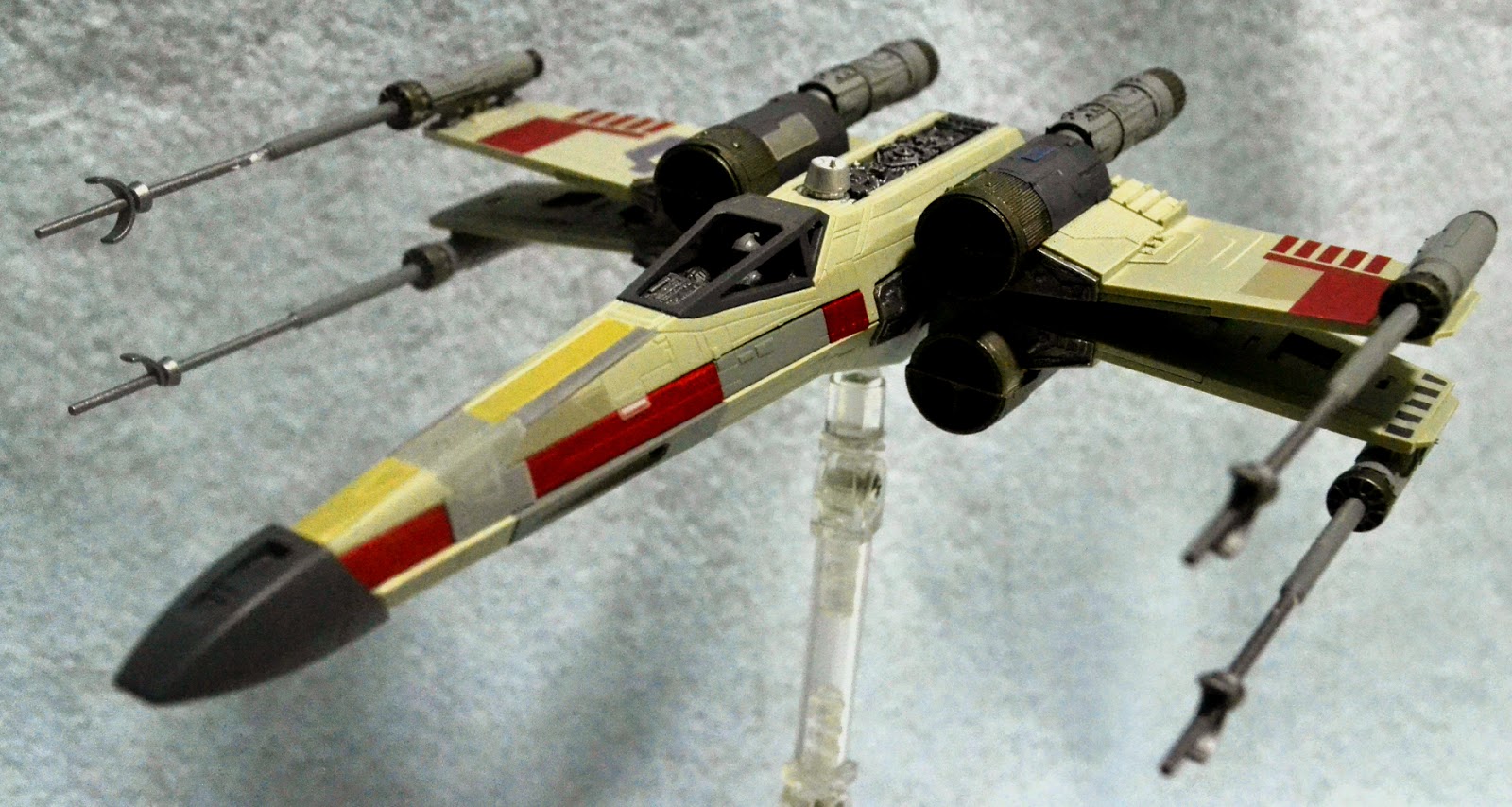 It may look small and simple, but construction can be tricky at times!
Read more »
Posted by Gunplanerd at 10:30 PM 1 comment: 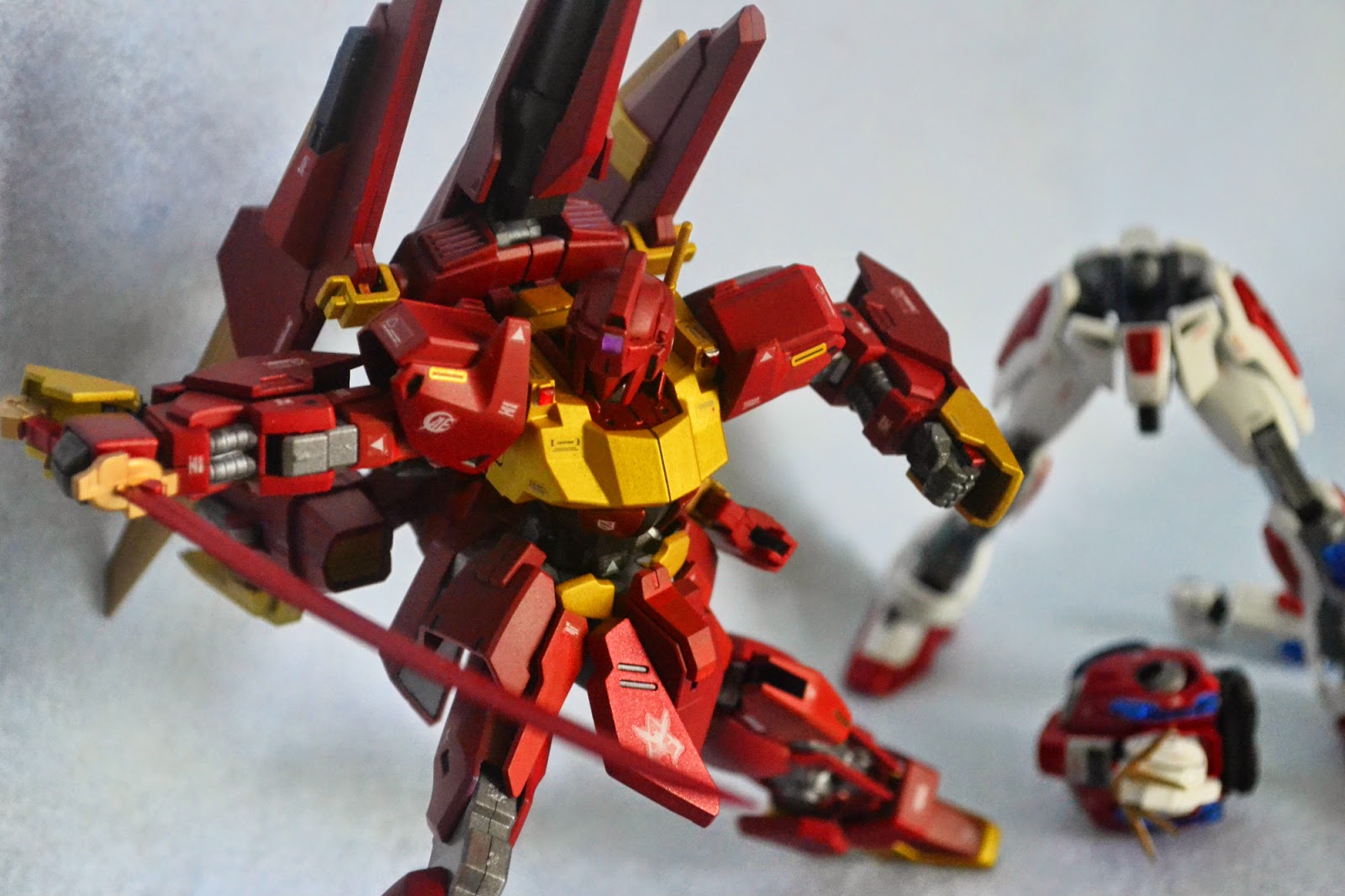 The Mega-Shiki was one of those enemies-of-the-week, defeated by Team Try Fighters at the Finals of the West Tokyo Qualifiers in the name of plot advancement. Nevertheless, the Mega-Shiki did have its five minutes of fame, slicing apart Gyanko's shields, hopes and dreams.

The Hyaku-Shiki platform is versatile, itself spinning multiple variants that includes the ReZEL line and the Delta series. This Mega-Shiki is based on the Delta Gundam, reusing much of its parts and undergating. Along with the Mega Ride Launcher, the Mega-Shiki showed much promise, but was knocked out early in the series to make way for more exaggerated build customs.

But the series seems to overlook the fact that the Hyaku-Shiki was piloted effectively by one particular individual, a pilot that had an affinity with the colour red and was often associated with a comet.

Thus, the Akai-Shiki is born.

Read more »
Posted by Gunplanerd at 1:28 AM No comments: 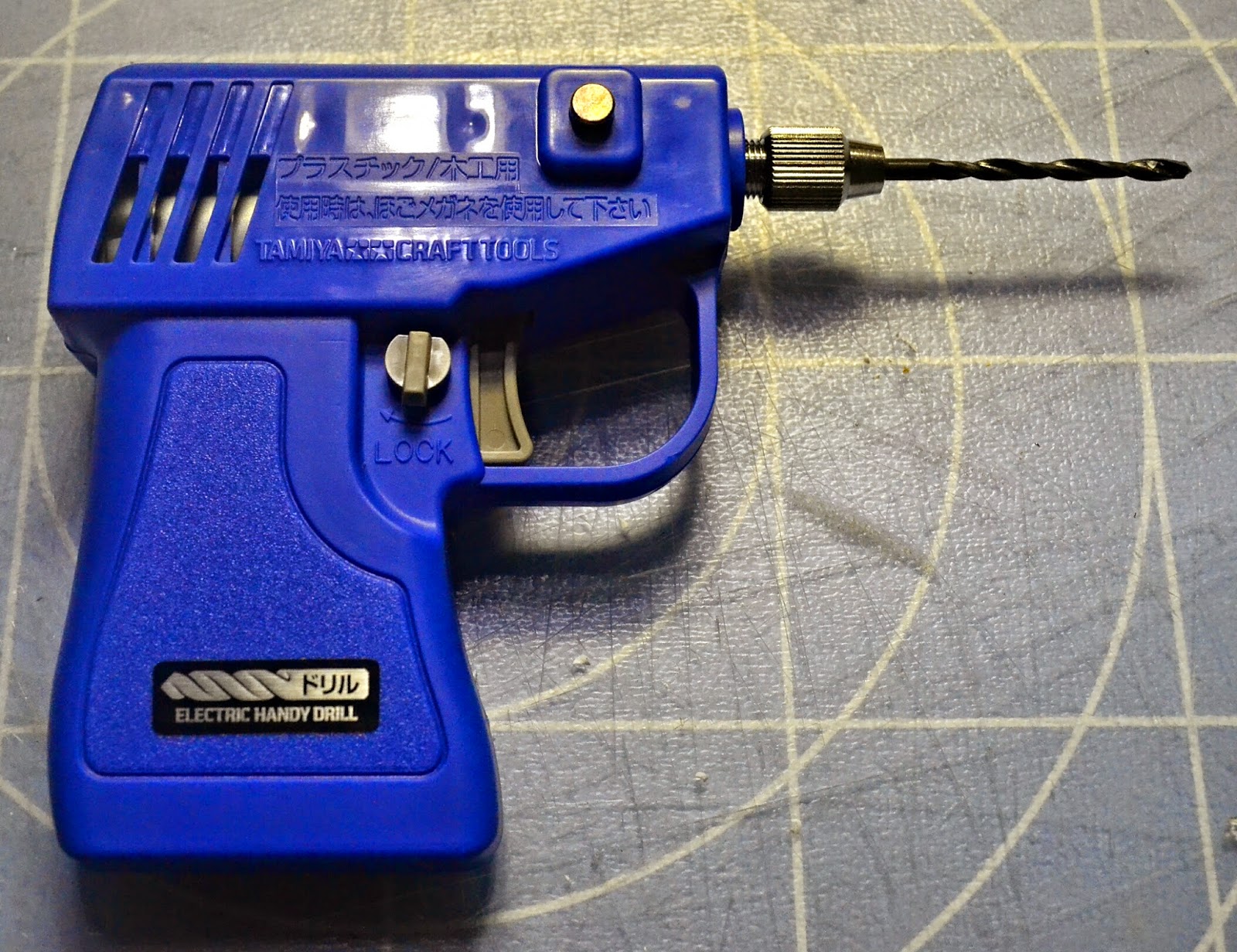 Yes, this thing is a kit.

And with all kits, the Tamiya Handy Electric Drill needs to be assembled with modelling tools, namely side cutters, tweezers, long nose pliers, hobby knife, a screwdriver and perhaps a cotton bud or two to help with grease application.

Read more »
Posted by Gunplanerd at 12:40 AM No comments: