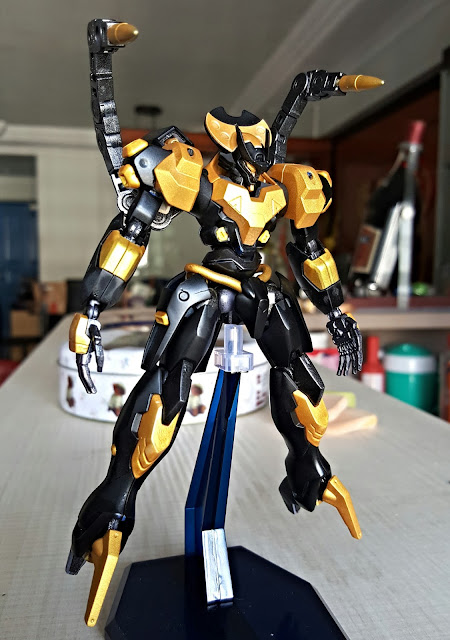 Yes, it's based on the Yellowjacket from Marvel's Ant-Man!

Read more »
Posted by Gunplanerd at 5:47 PM No comments: 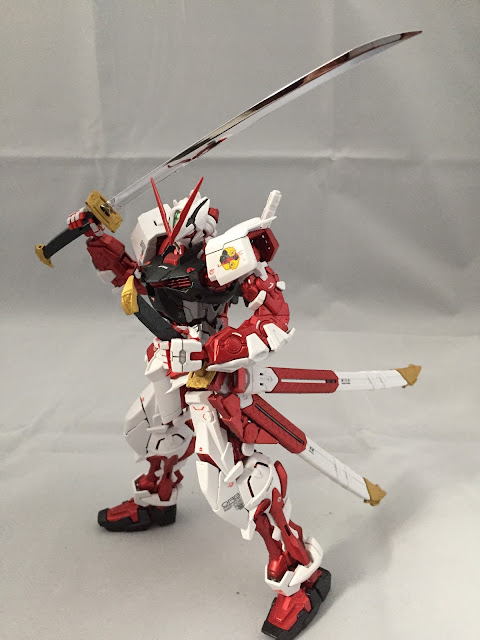 From time to time, the Gundam Universe surprises us with a supremely badass design that manages to ingrain itself into the very essence of the franchise.

The Astray Red Frame is one of these designs.

Ostensibly the most popular Astray variant - and to some extension one of the most popular mecha designs coming from the Cosmic Era - the Red Frame combines multiple design cues into a sleek, compact, yet innately detailed and highly mobile giant robot, with a kickass katana to boot.

Therefore, it is no wonder that the Red Frame kits continue to sell like hot cakes, spanning every single grade, scale and variant which have been lapped up eagerly by Red Frame fans everywhere. So it came as a pleasant surprise (or not) when Bandai announced the P-Bandai version of the Astray Red Frame, basically a stripped down version of the regular release Astray Red Frame Kai with the Tactical Arms.

But it is really one and the same?

Fellow Gunplanerd Ruz (@ruzvolution on Instagram) will tell you that this P-Bandai Red Frame is the only Red Frame you should get.


Read more »
Posted by Gunplanerd at 2:51 AM No comments: 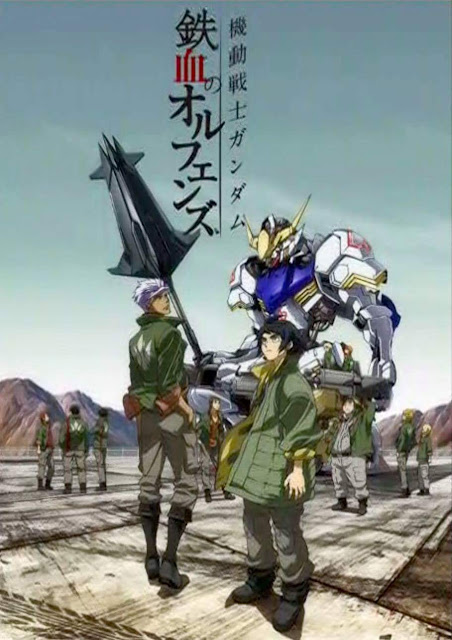 Read more »
Posted by Gunplanerd at 8:41 PM No comments: 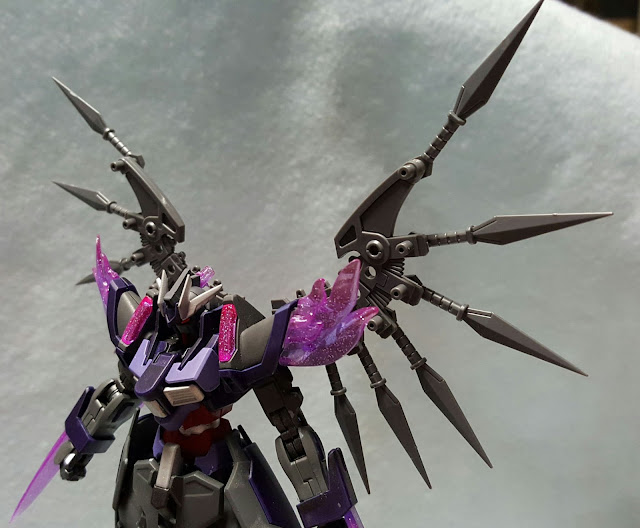 Pictures of each Option Series after the jump!
Read more »
Posted by Gunplanerd at 1:51 AM No comments: 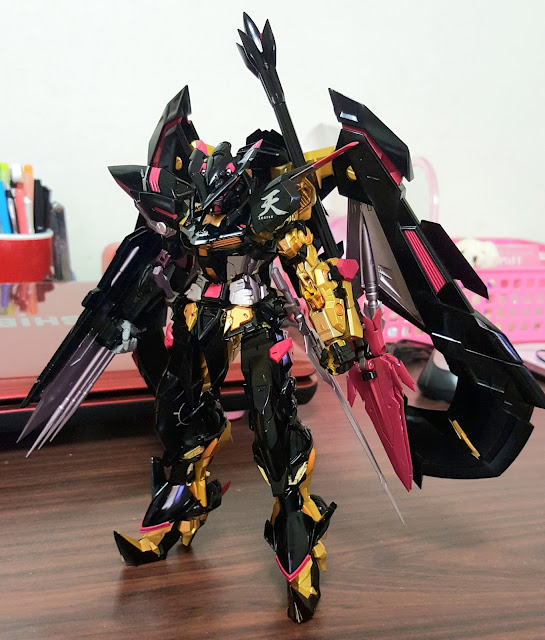 For a made-in-China product, Bandai manages to continually push the envelope with each new release of its heavily-priced Metal Build series of premium action figures. Not for the faint of heart or thin wallets, these Hot Toys-esque bad boys feature revised proportions, reimagined designs and multiple gimmicks packed into a high quality 1/100 scale die-cast frame that the Iron Legion can only envy.

The latest release, the relatively popular Gundam Astray Gold Frame Amatsu Mina, manages to exceed all expectations of its quality, and then some. Simply put, it is an amazing piece of engineering machined with such precision and dedication that no one will believe its place of manufacture. A sleek design, sharp edges and numerous gimmicks result in a Metal Build figure that is almost value for money (S$330).

The Amatsu Mina's gold frame comes in three tones of gold: chrome, matt and metallic. This treatment can be seen as a testbed for the upcoming Strike Freedom Gundam, which will ostensibly use the same gold or similar format for its golden inner frame.

I will let the pictures do the talking, many images of this black beauty after the jump!

Read more »
Posted by Gunplanerd at 1:24 AM No comments: 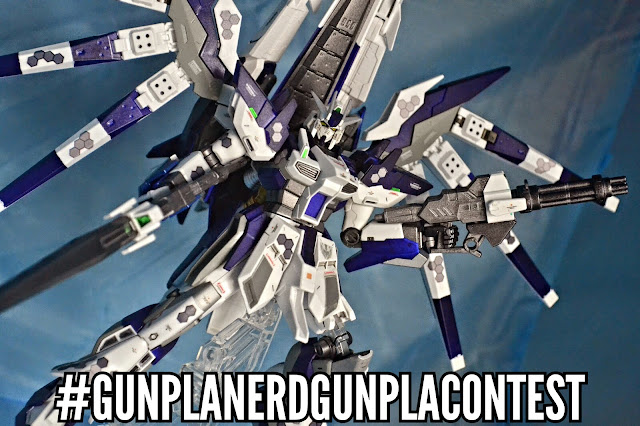 Thank you for the support for the very first season of this contest, the complete list of Entrants (a total of 57!) is just after the jump! Do note that Entrants are not listed in any particular order.

The Finalists will be made known soonest!

Read more »
Posted by Gunplanerd at 12:27 AM No comments: