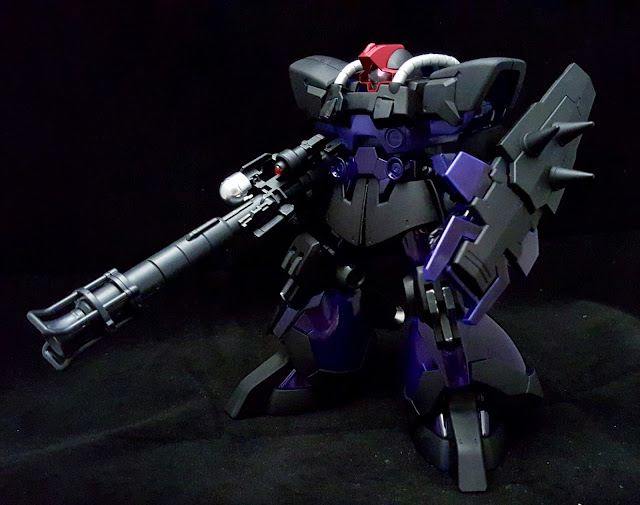 A Dom just isn't a Dom without a big gun. 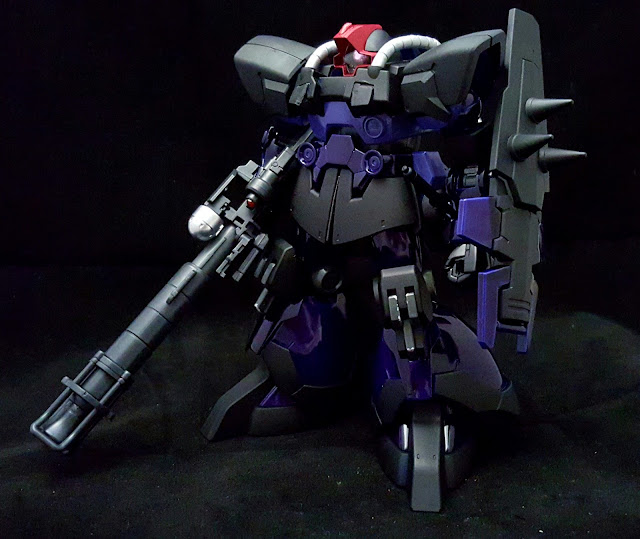 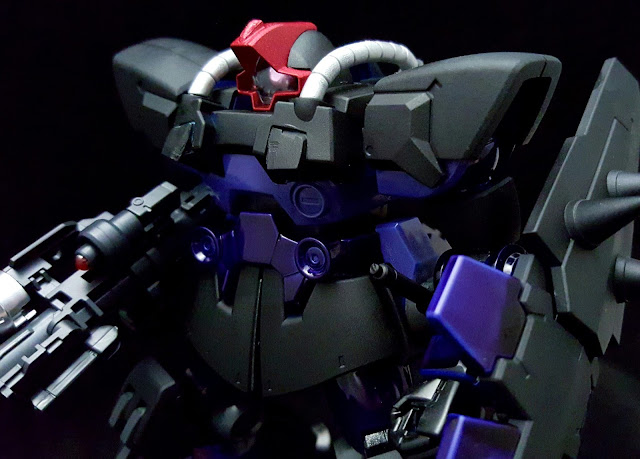 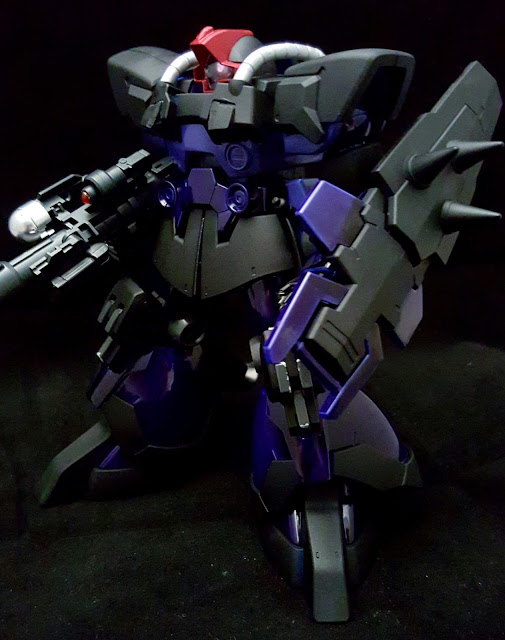 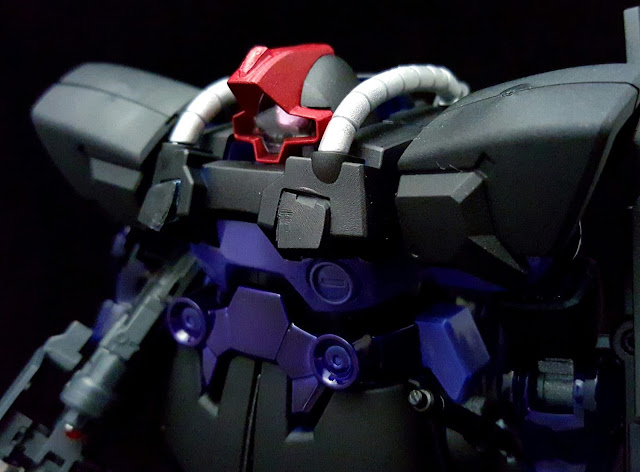 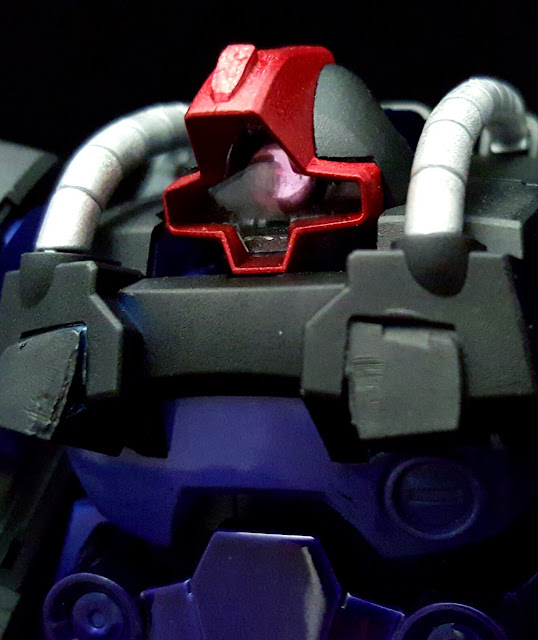 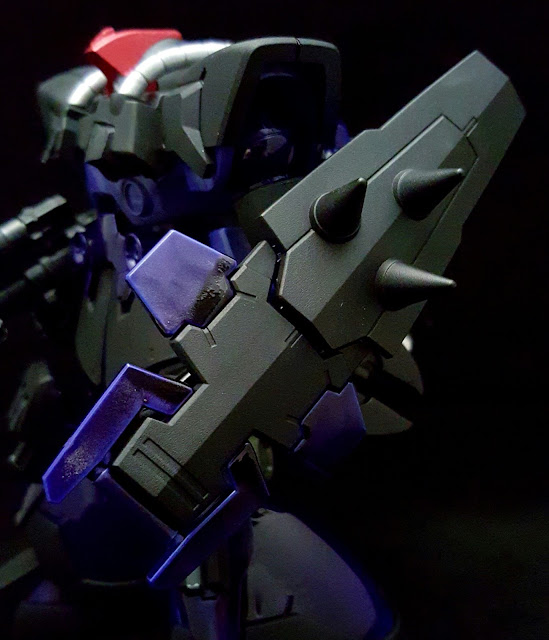 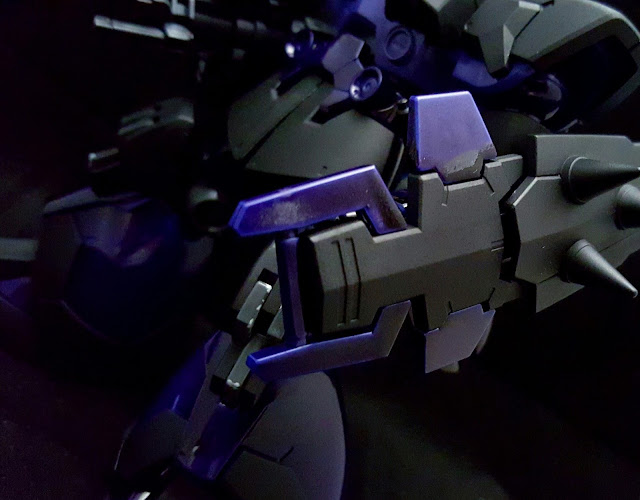 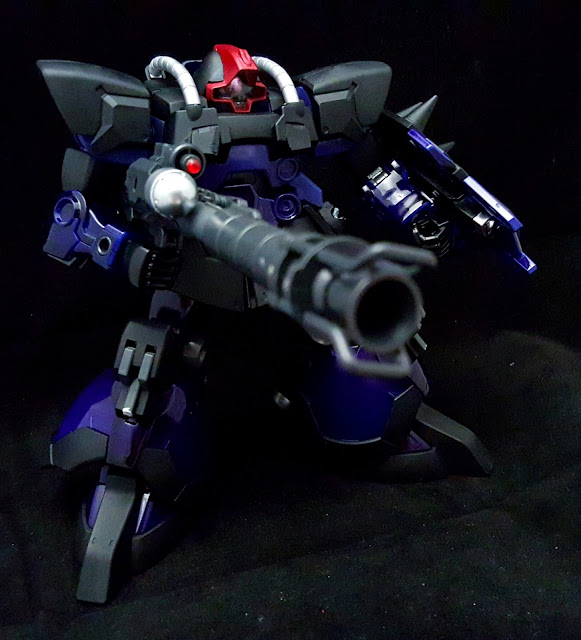 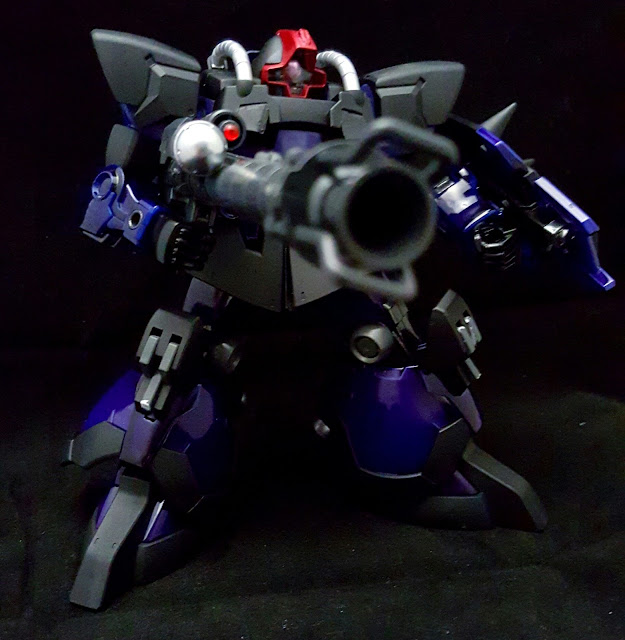