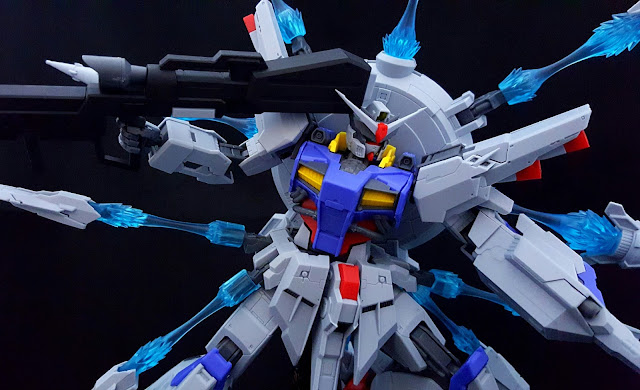 Third party model kits offer insight into the "what could have been" and "what if" of Gunpla development, often with far lower price tags that won't discourage builders from picking them up. DevilArts teased their MG 1/100 Providence Gundam some time back, but then Bandai suddenly dropped a bombshell with the announcement of their own MG 1/100 Providence Gundam, with a full coloured build displayed at one of the year-end Gunpla Expos in Japan. Naturally, interest for the DevilArts version of the Providence waned, but it still remained on the radar for a while as the Bandai version will only be released in March 2017.


Of course, the Bandai version will also cost three times as much as the DevilArts version, perhaps more.

Build wise, DevilArts has done a pretty good job. The feel of the build and plastic quality reminds me of the kits produced by MagicToys, softer than Bandai's but almost as durable. The nub marks are also easy to remove, given the softer nature of the plastic. Fitting is near perfect, although some frame parts require some strength to put together, and a pair of pliers will help. Some parts are also sharp around the edges, so extra care would have to be taken when handling those.

Structurally, this Providence is pretty solid, more than able to maintain a good stance and not tip over. The feet has a fairly large amount of bend, and this can affect the standing posture if you're not careful. Overall, the articulation for the entire kit is pretty good, with the arms and legs being able to bend completely, with the thigh armor having a cute armor separation gimmick.

Armament is fairly simple, with the Armed Shield and Judicium beam rifle as handheld weapons, complemented by the Dragoons. These Dragoons come with their own effect parts and once assembled, give a pretty mean and menacing all-range attack. You also get a long beam saber effect part for the Armed Shield.

In all, DevilArts Providence Gundam is a pretty good build, especially for the low price tag. 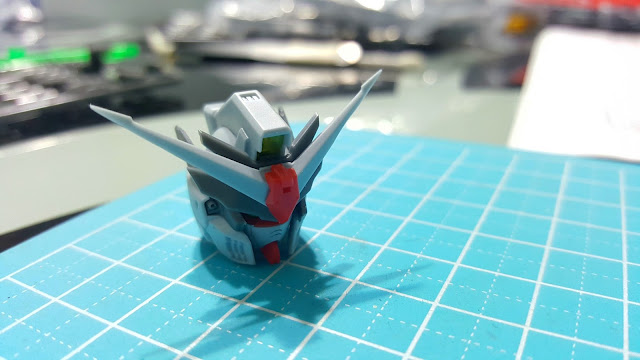 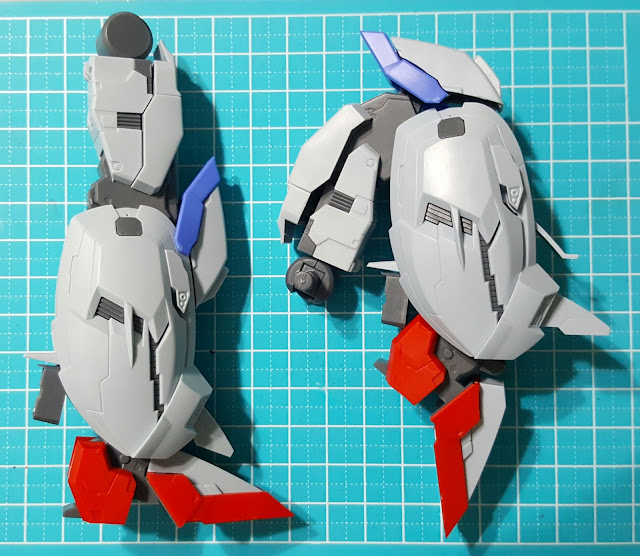 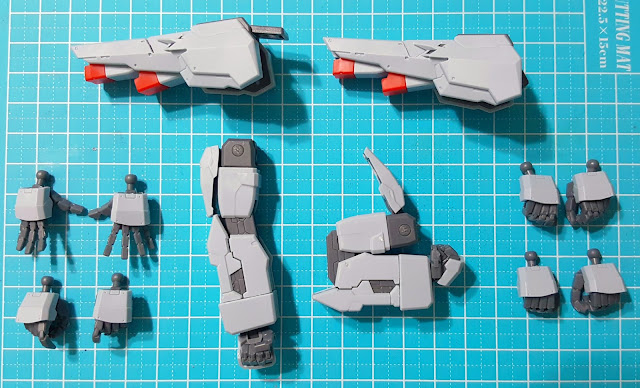 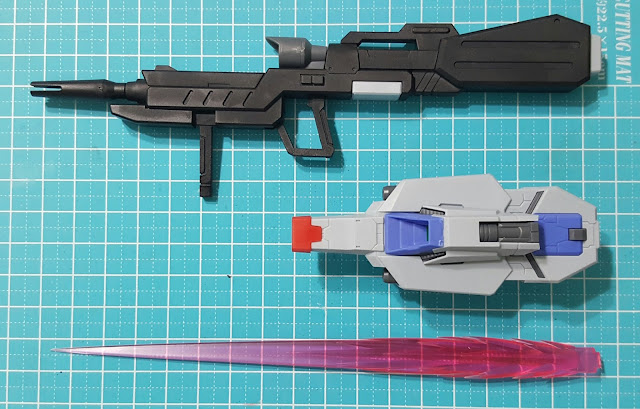 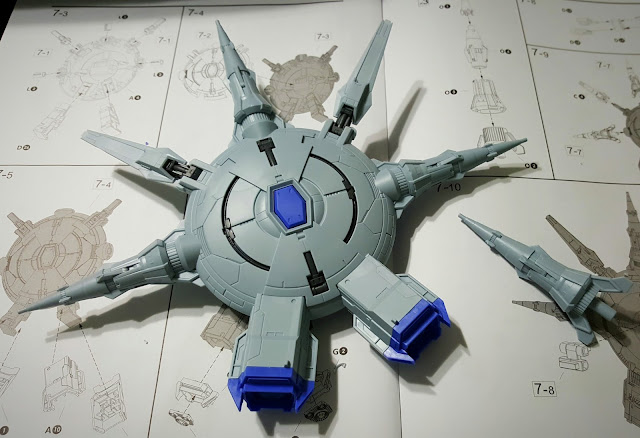 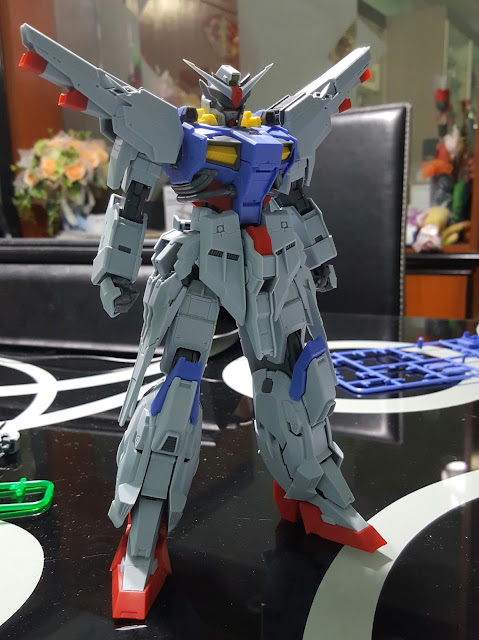 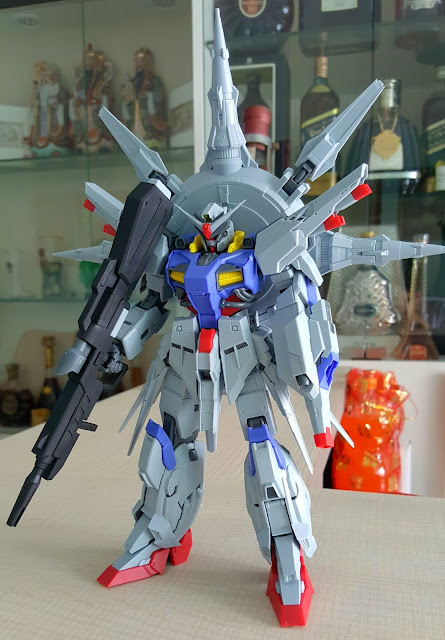 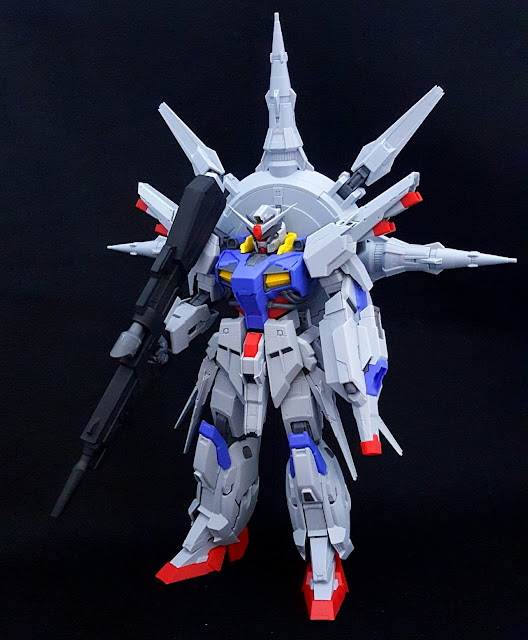 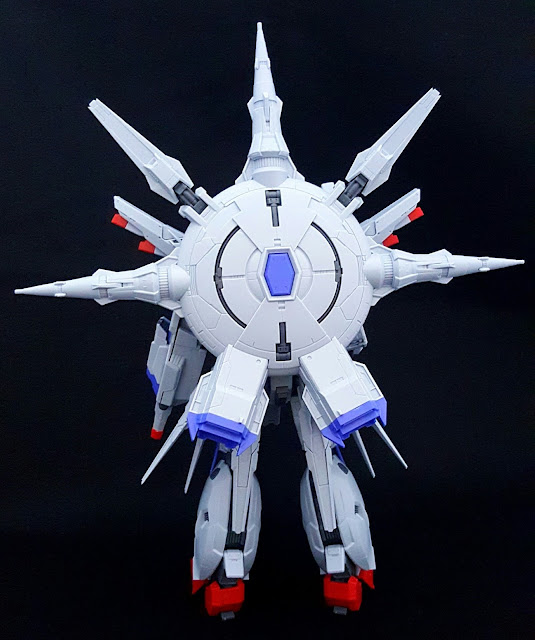 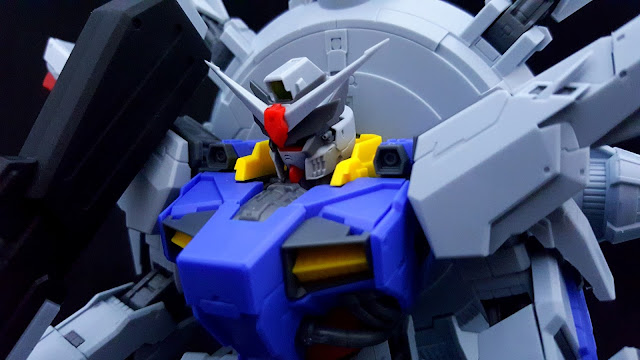 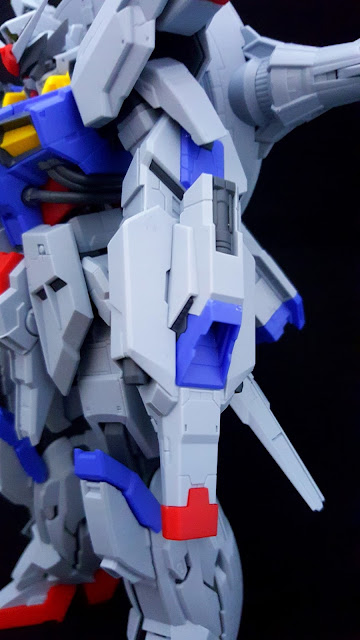 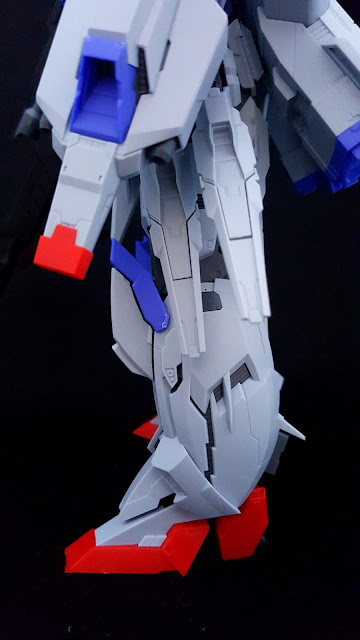 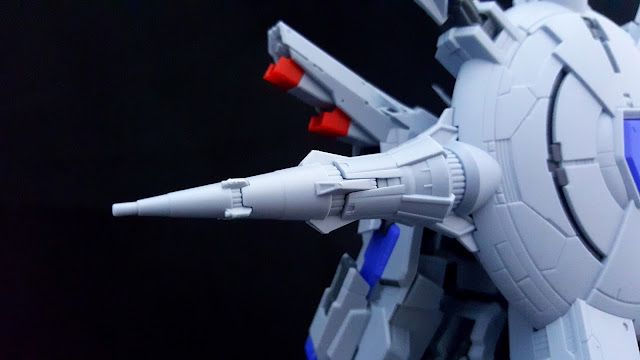 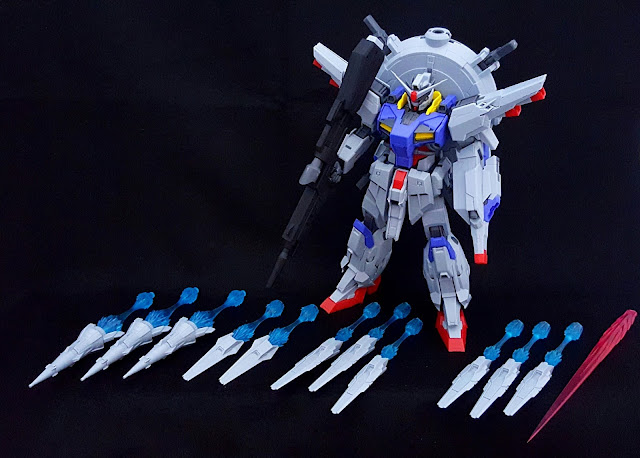 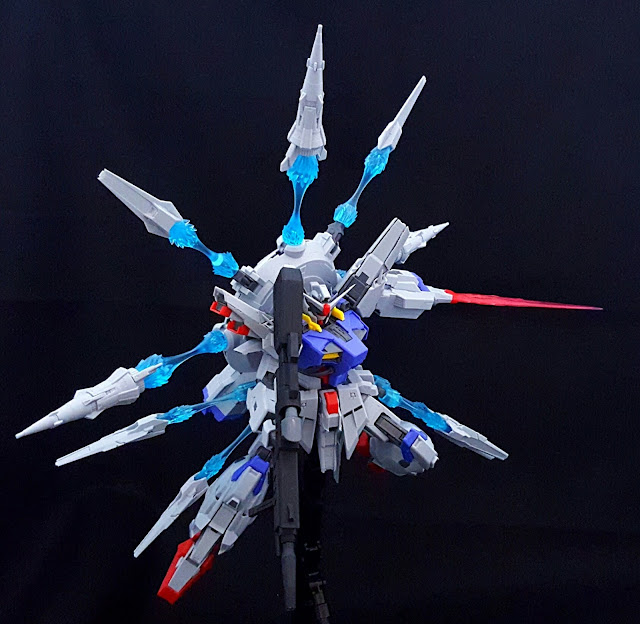 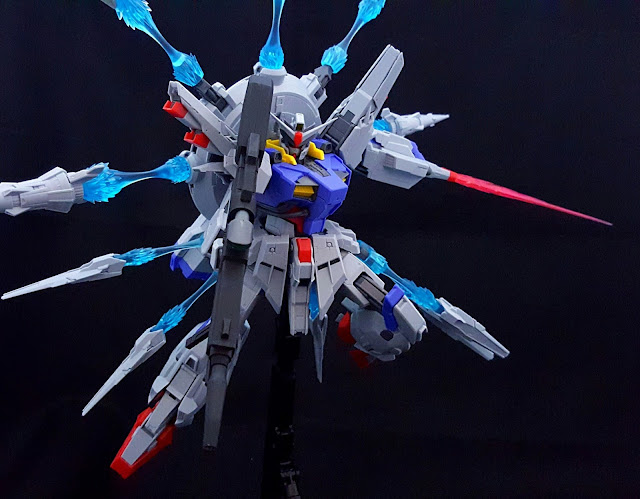 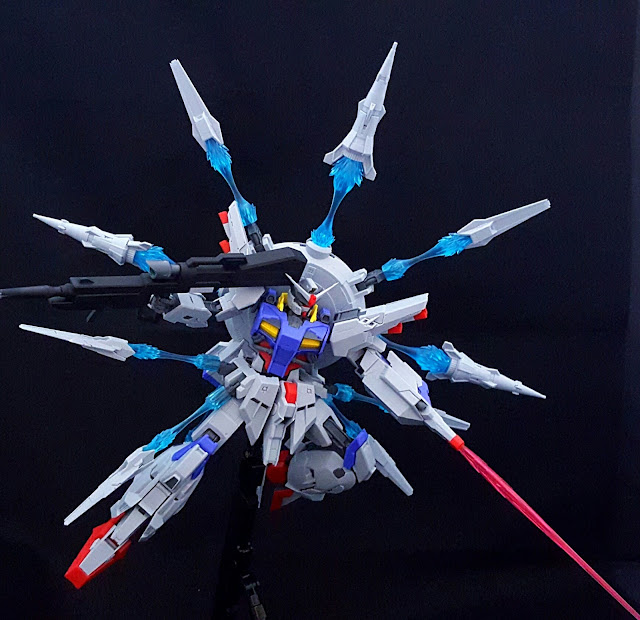 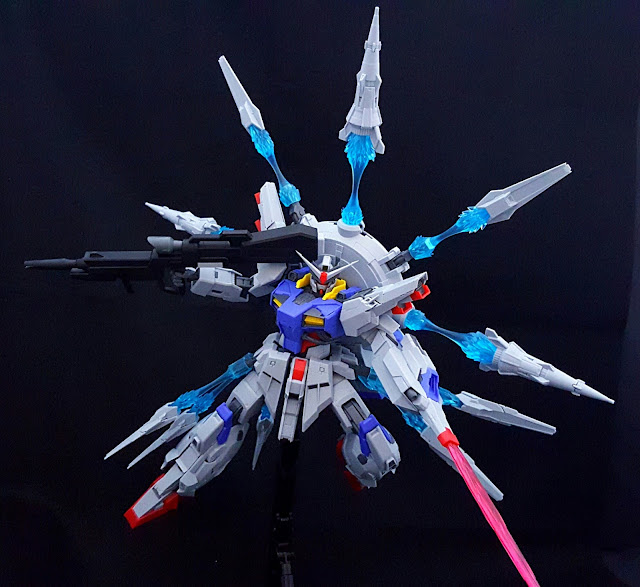 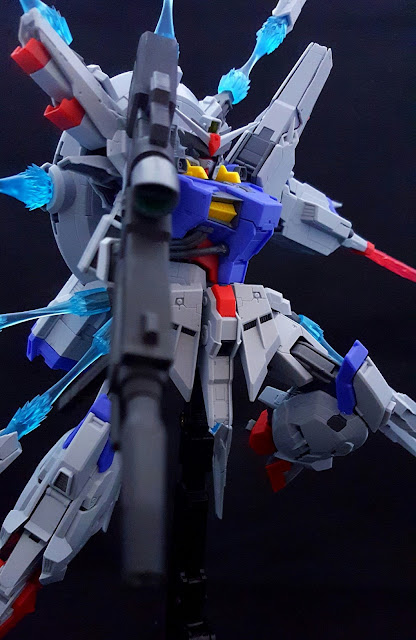 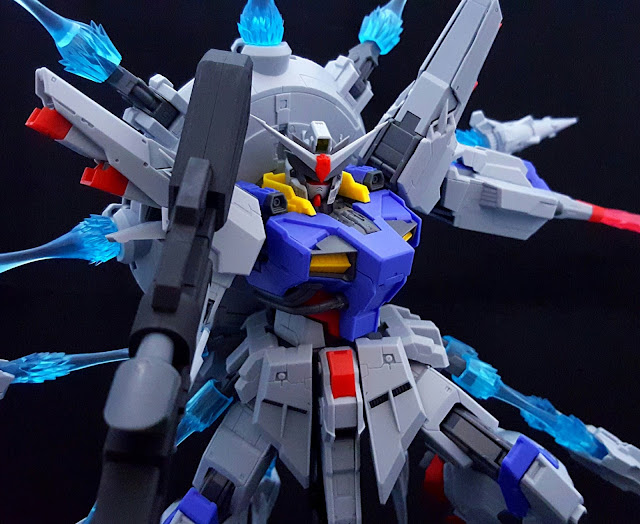 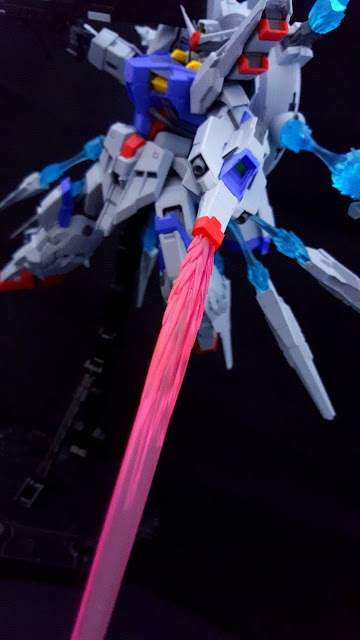 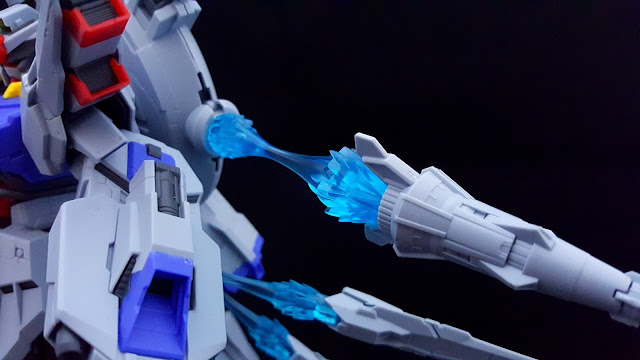 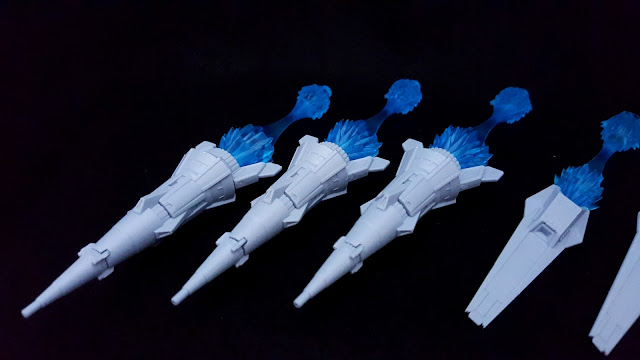