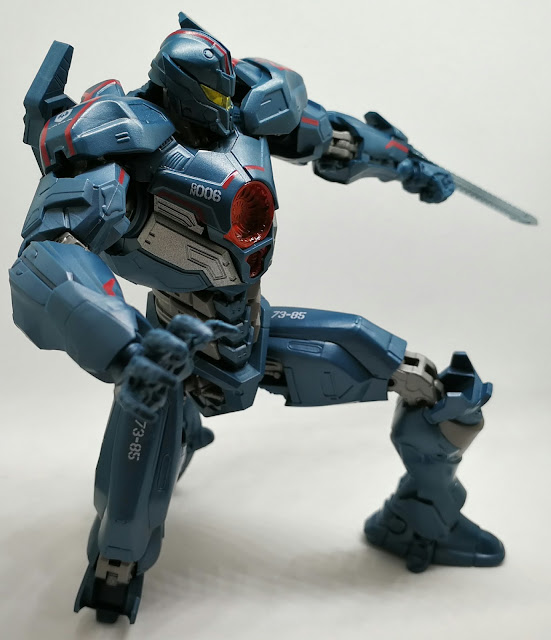 So which is better: the figure or the kit?
While similar in spirit to the Neca line of figurines that was released for the first Pacific Rim movie, the Robot Damashii line certainly brings its own character and gimmicks to the fore!

The Robot Damashii Gipsy Avenger is a great start to the Side Jaeger sub-line, boasting well-molded parts with an impressive 24 points of articulation, something that is starkly missing in the Neca figurines. The abundance of standard Damashii joinery allows the Gipsy Avenger to execute dynamic poses, although the shoulder armour restricts the full range of the arm joints.

One of two accessories bundled with the set, the Gravity Sling comes activated and contains an integrated clear blue effect part which serves to add a little more depth to an otherwise bland part. Like the HG model kit, the entire right forearm is interchanged when switching out weapons.

The left forearm of the Gipsy Avenger can be swapped out with an activated Chainsword 2.0. The weapon is nicely painted with shiny silver and handles with much more stability than any of Neca's Chainswords.

Size-wise, the Robot Damashii Gipsy Avenger is significantly taller and wider than the HG version, bringing the former closer to the size of Neca's Jaeger figurines. Additionally, the Robot Damashii version features beefier and bulkier proportions for the Gipsy Avenger, giving it a more muscular look as compared to the slender HG model kit. The figure is really a big boy and feels pretty good in your hands. On the other hand, the HG boasts more mechanical detail and sharper features with more right angles, along with surprisingly better range of motion in the arms. The model kit also allows you to paint up the Gipsy Avenger in any colour you want, although the supplied stickers to add detail can be tough to work with.

Both iterations of the Mark-VI Jaeger have their own merits and drawbacks but for the Pacific Rim fanboy (like me), both are fair game and fantastic additions! 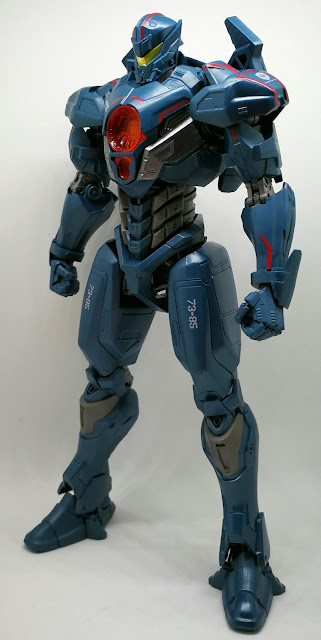 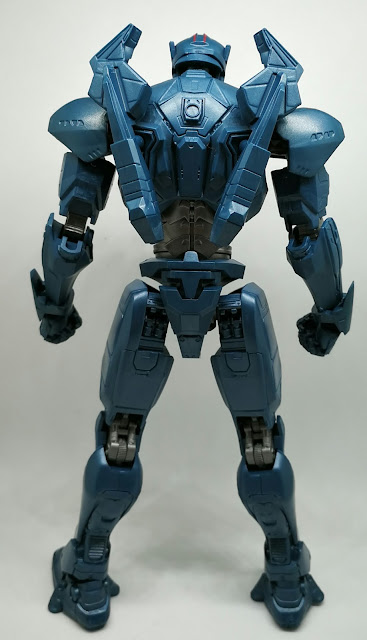 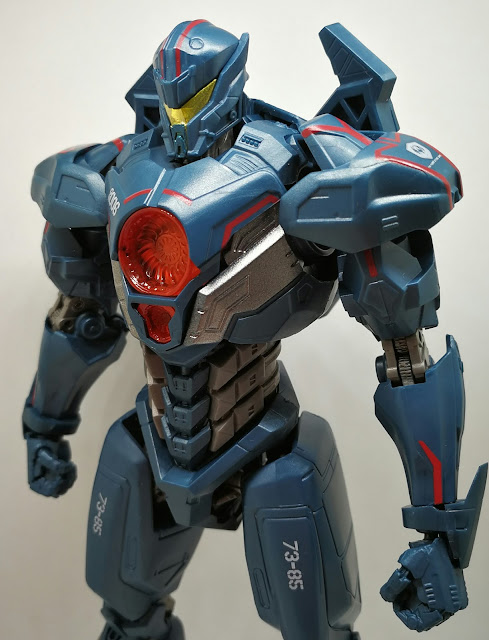 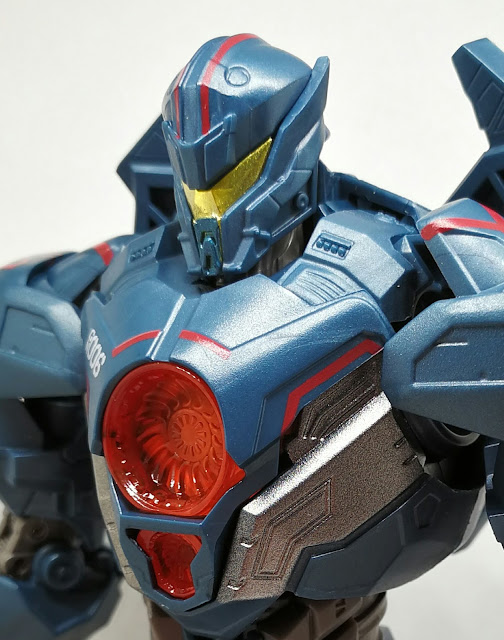 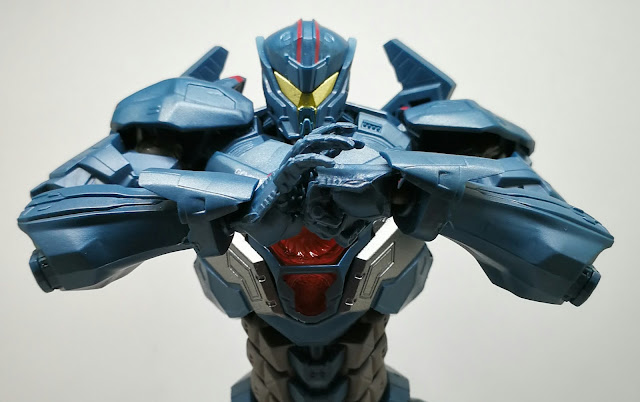 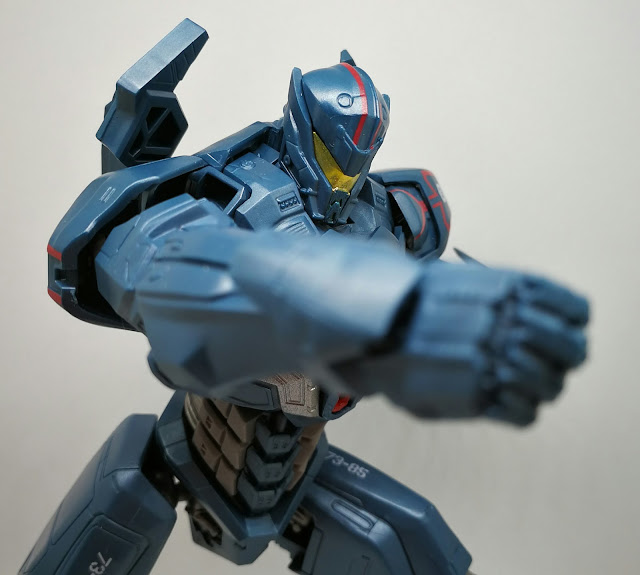 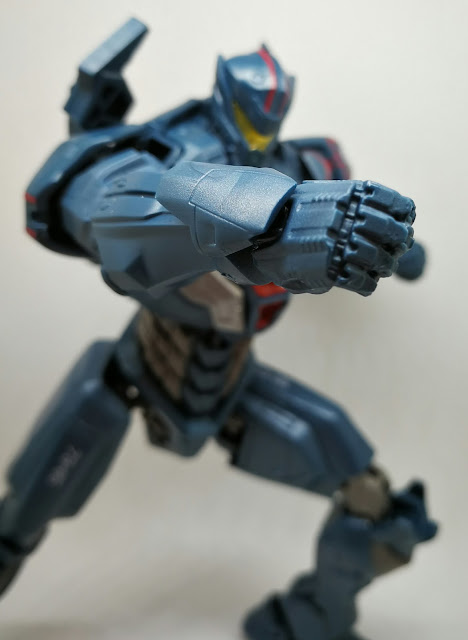 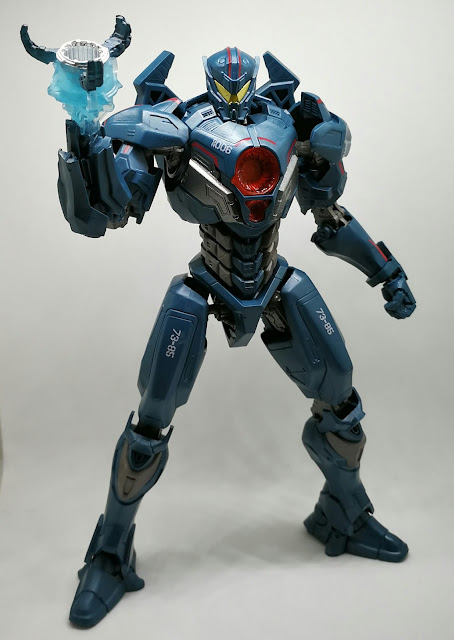 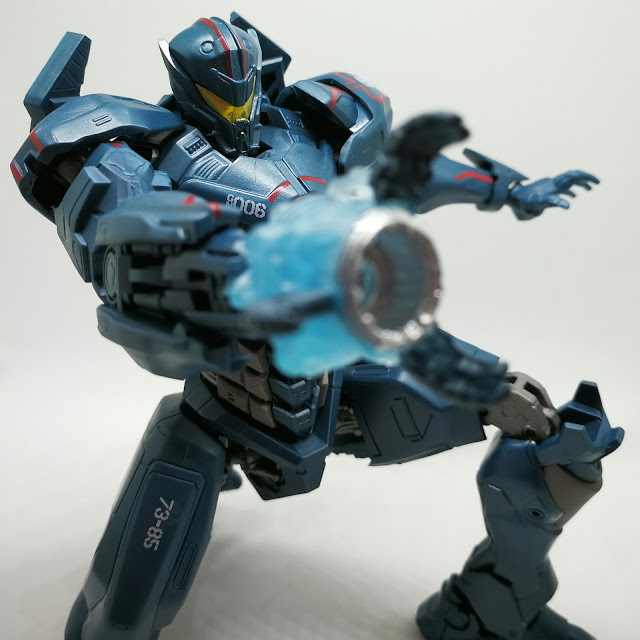 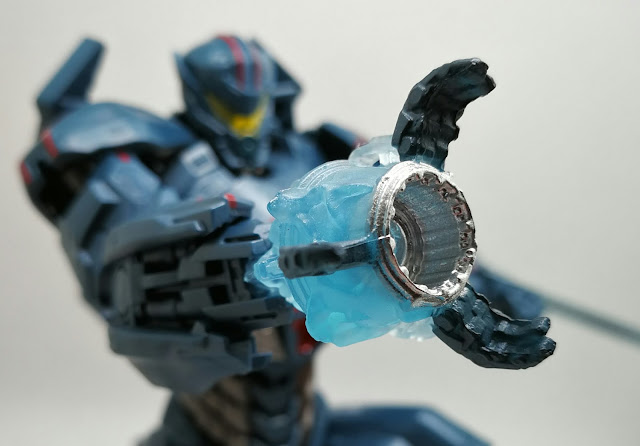 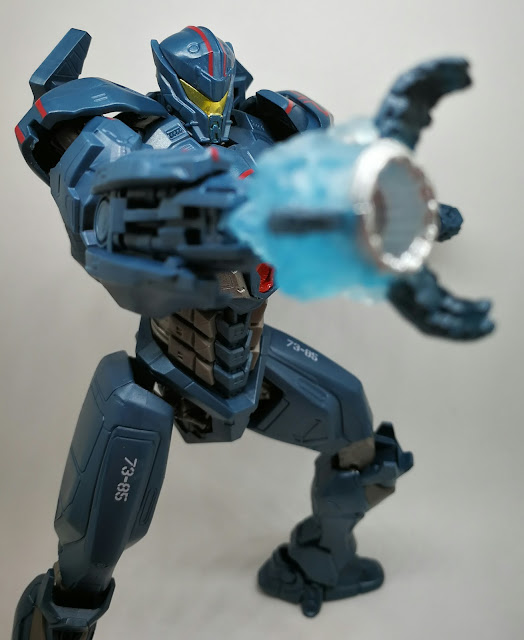 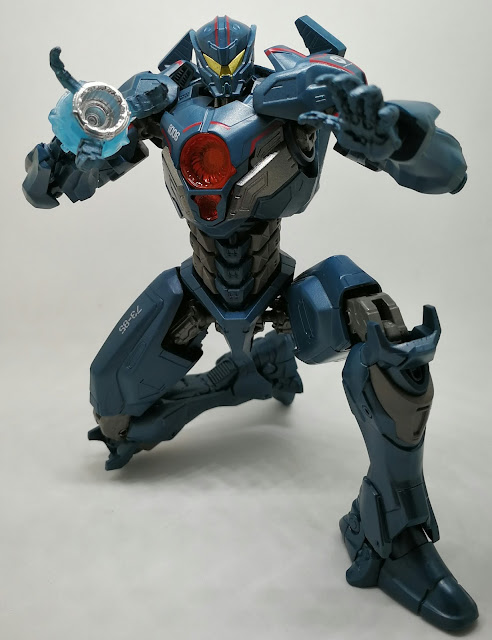 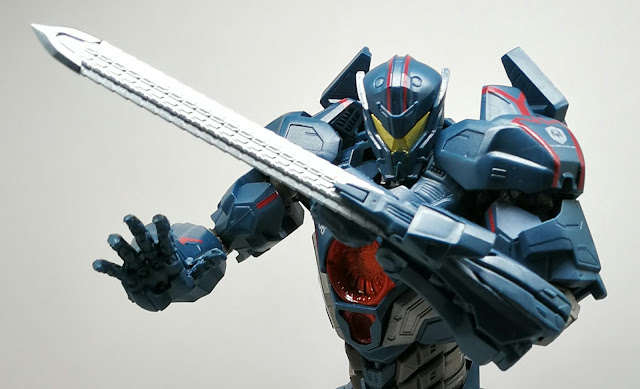 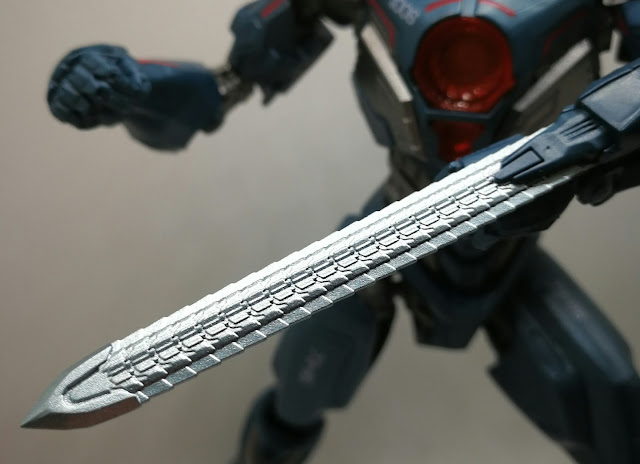 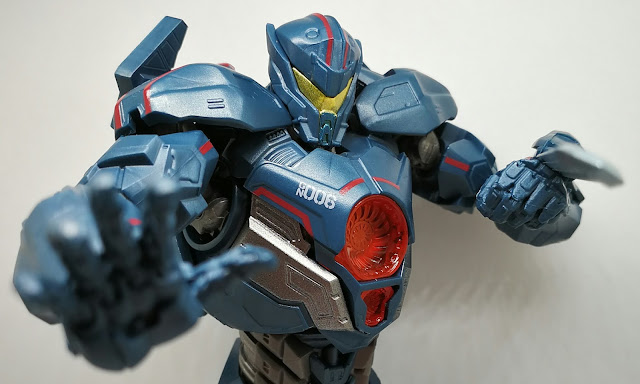 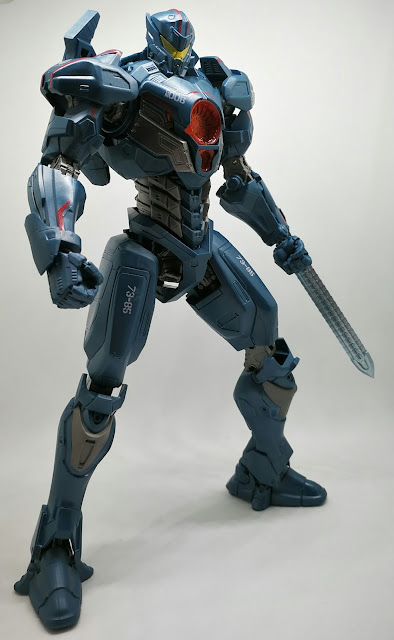 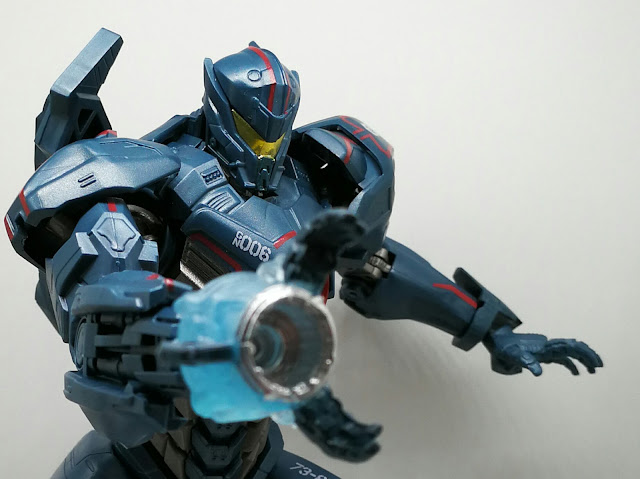 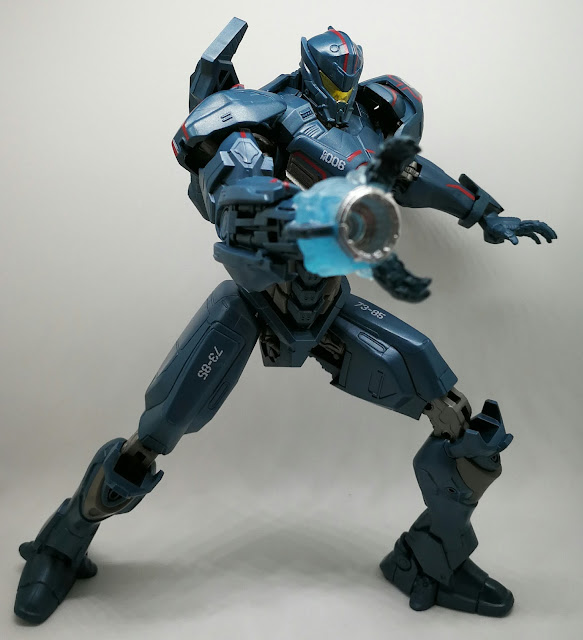 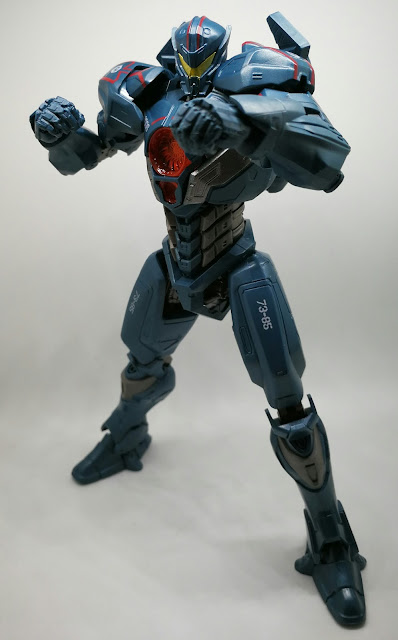 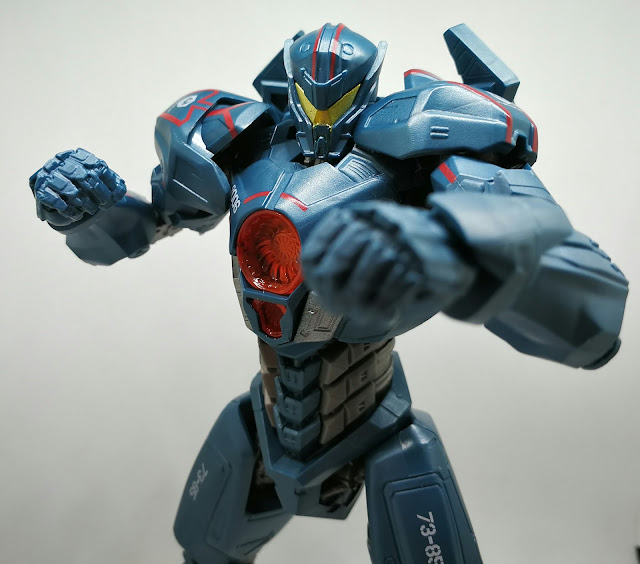 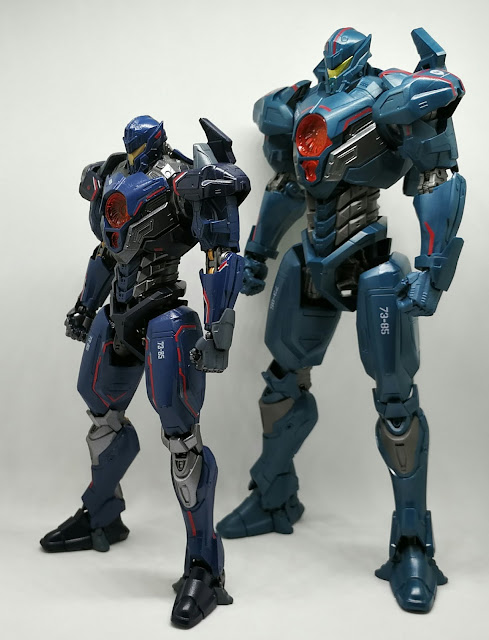 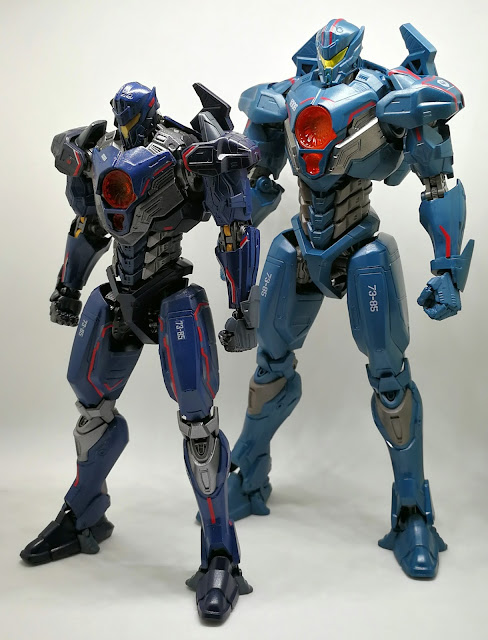 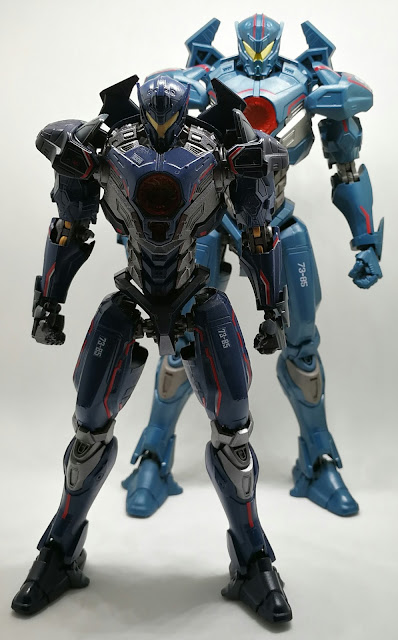 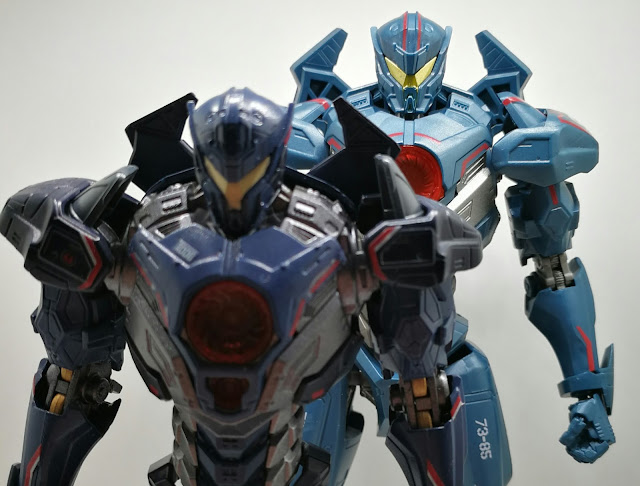 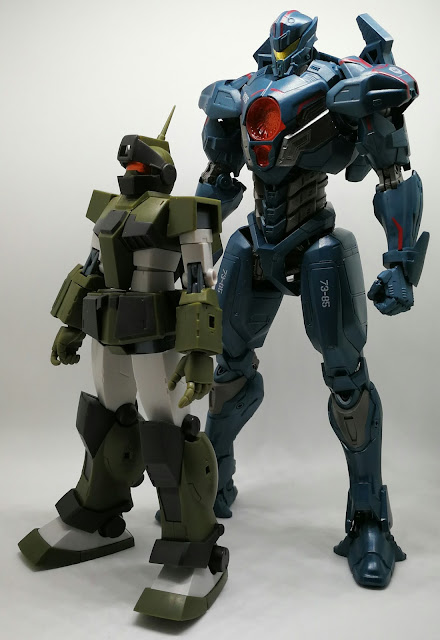 Posted by Gunplanerd at 5:47 PM