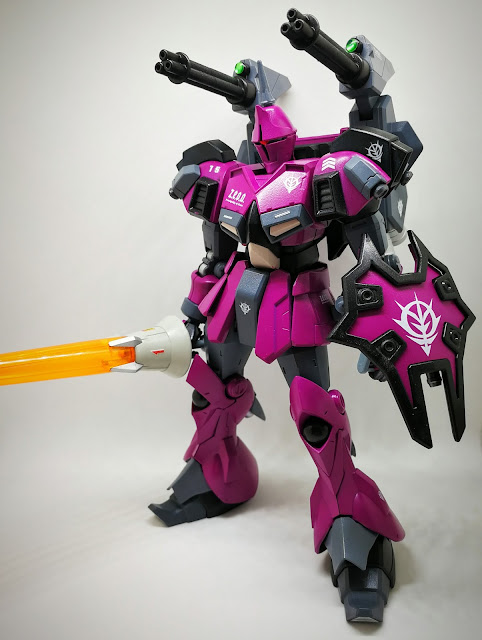 
Addressing the ranged deficiency of the regular Gyan Krieger exclusively used by the Zeon Mobile Assault Force, the Commander Type variant is equipped with a high mobility backpack that features a pair of two-nozzle high-thrust booster banks as well as a pair of auto-tracking 180mm autocannons.

The booster banks are able to adjust their angle of elevation to optimise fuel efficiency and maintain the appropriate attack angle, allowing Commander Type machines to flit around the battlefield like fighter craft.

The 180mm autocannons draw the most attention, positioned well above the mobile suit's shoulders on mechanised armatures. While horizontal rotation is non-existent, the weapon systems' vertical elevation is quite profound, allowing for limited target tracking capability aided by the onboard targeting optics.

Working in squads of three mobile suits with one being a Commander Type, Gyan Kriegers struck fear into the hearts of Federation capital ship captains with a bold new combat doctrine. While most traditional Zeon mobile suits were content to strike enemy capital ships from range with anti-ship rifles, machine guns, bazookas and rocket launchers, Gyan Kriegers were intended for ultra close-range combat with capital ships.

Blitzing into the theater with frightening speed, Gyan Kriegers counted on their superior mobility to avoid anti-aircraft fire and salvos from the main batteries, while using that speed to close-in on capital ship bridges and annihilate them with a thrust from the beam lance. Defending mobile suits found it tough to keep up with the Gyan Kriegers, let alone mount an effective defense screen. The Commander Type machine was among the most feared, with its thruster output exceeding that of any contemporary Federation mobile suit when it was introduced. Commander Types made full use of the agility accorded by the new backpack, running circles around Federation warships while raking them with armour-piercing fire from the autocannons. Enemy mass produced mobile suits also fell in droves under the shredding fusillade put forth by the twin autocannons.

It took only the most concerted effort to drive off a Gyan Krieger team, usually at a highly disproportionate cost. 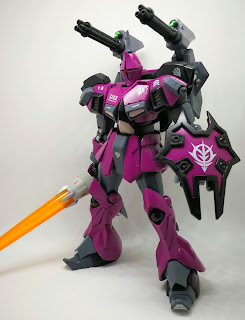 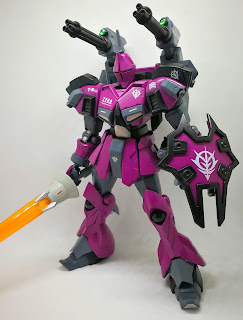 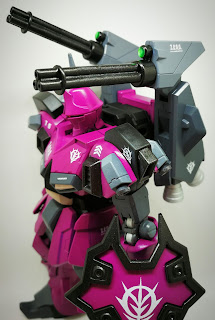 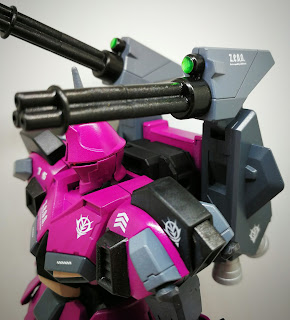 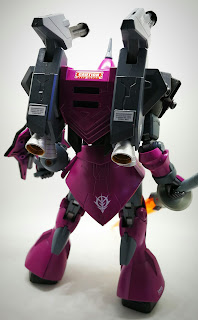 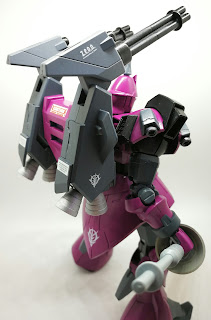 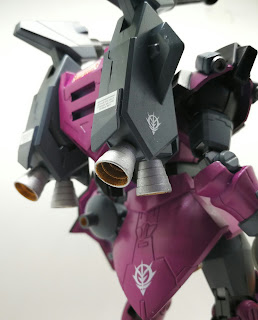 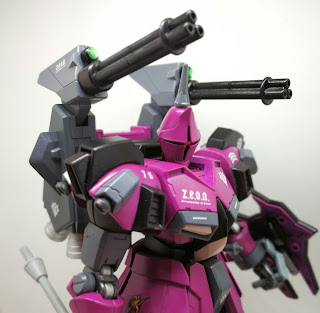 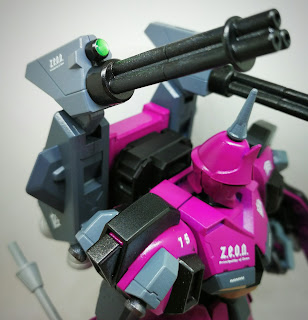 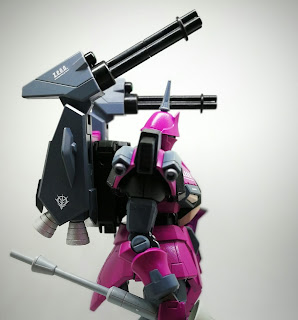 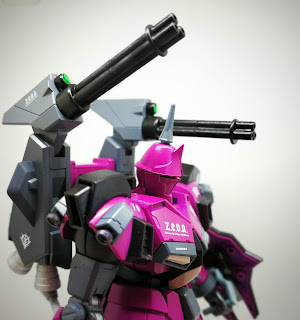 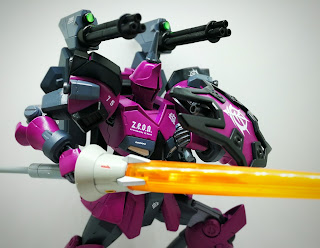 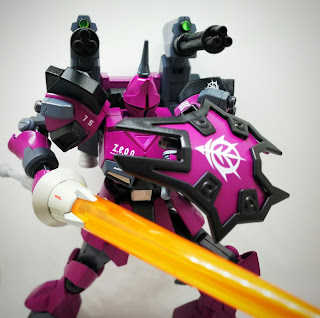 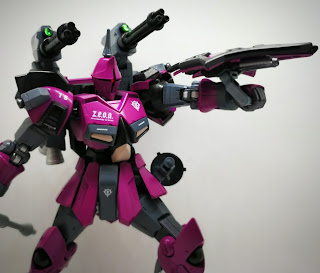 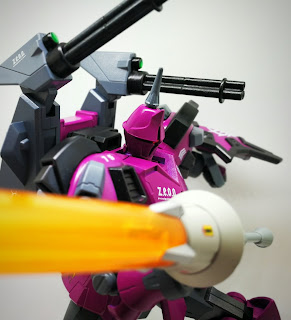 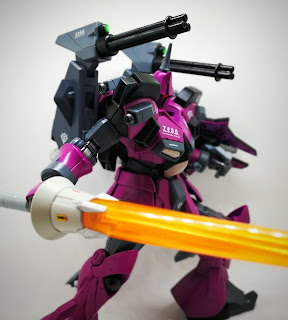 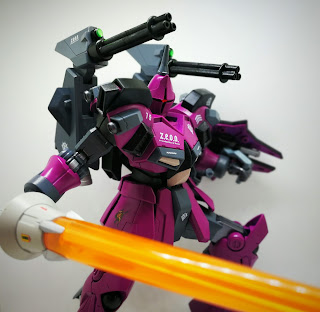 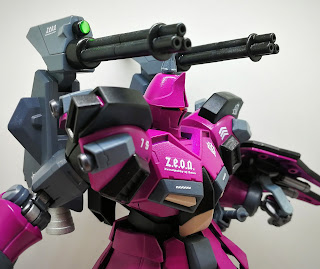 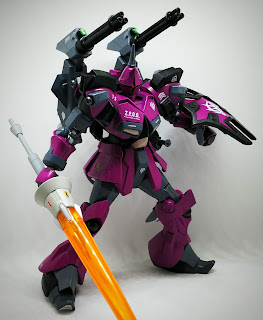 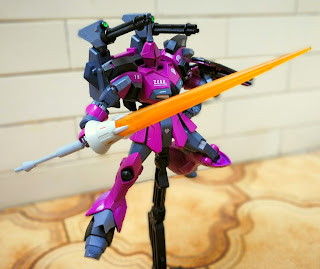 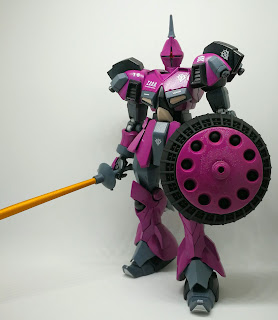