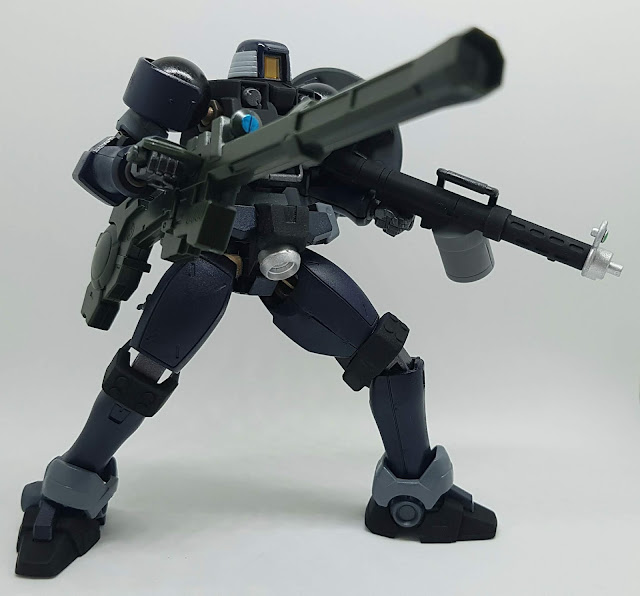 The most grunt-looking grunt unit ever!
OZ's OZ-06MS Leo mobile suits changed the way war was waged. By saturating the battlefield with rows upon rows of cheaply produced mobile suits armed with adequate weaponry, most opposition would be swept away in a tsunami of Leos.

The Heavy Beam Cannon fielded by the Nightstalkers Division was one of the most powerful mobile suit weapons equipped on a mass produced unit, giving it enough firepower to at least singe the armour of even a G-Unit. While its rate of fire is excruciatingly slow, the beam cannon makes every shot hurt.


Nightstalkers Leos also sortied with their standard issue 105mm rifles with 100-round drum magazines, used mainly for middle to close range engagement. For ultra close combat, a pair of beam sabers stored in the shield were deployed.

The Nightstalkers Division served as a sundown tactical sub-unit of the Specials, specialising in nocturnal combat operations. Deployed under the cover of darkness, Leos painted in the Nightstalkers' dark colours struck fear into the hearts of insurgents and rebels.

It would be a while before the Serpent Custom makes its debut and becomes the most powerful mass produced unit ever fielded in the AC universe, but till then, the Leo roars into battle.

Build Notes
The HGAC 1/144 Leo represents a new paradigm shift in snapfit model kit technology. All six colours found on the Leo are reproduced using parts: not a single sticker is used to achieve any of the colour separation (yes, including the iconic main camera which is a clear orange part). The main sections of the Leo are also their own assemblies: the ankle armour is separate from the lower leg with the knee armour popping onto the two-part knee joint that boasts great stability and fantastic articulation.

The latest Leo model kit also minimises the use of polycaps, in fact, only the roundish PC-7s are provided to give the Leo some swivel in critical areas. Aside from the head unit which is pretty much fixed into place, the rest of the model kit has incredible articulation for a seemingly simple design.

To achieve the Nightstalkers Division's colours (which is basically a fancy term for "Titans"), I used the following:
The Heavy Beam Cannon is from the HGFA 1/144 MMS-01 Serpent Custom model kit that was released in 1998. Despite its age, the weapon is still a nice fit for a modern HGAC model kit.

The HGAC 1/144 Leo is a marvelous addition to the HG line, giving adult hobbyists a worthy model of the mobile suit from their childhoods.

10 seconds was all the white mobile suit needed to raise its massive beam rifle and pull the trigger. A wide yellow beam of energy washed over the Leo and Lieutenant Fernando Diaz ceased to exist. 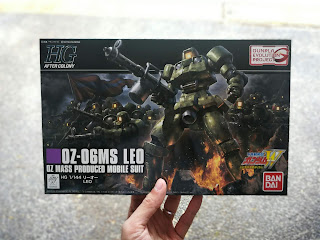 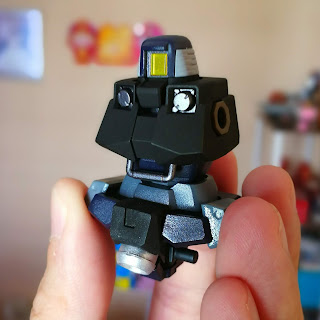 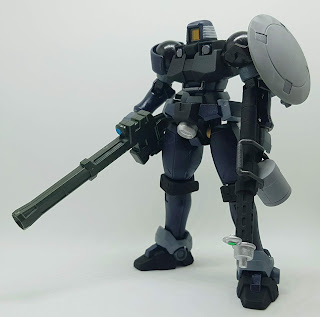 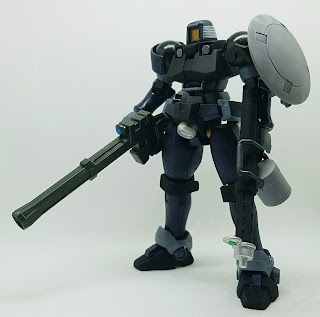 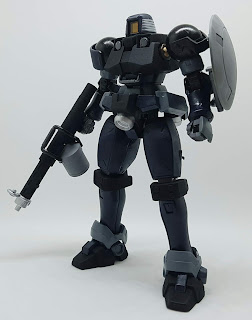 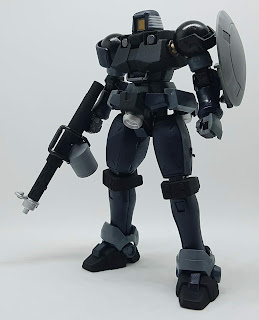 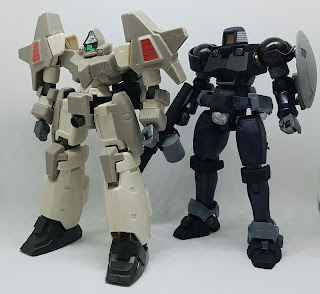 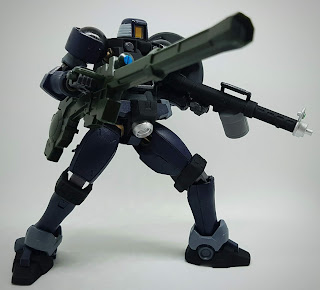 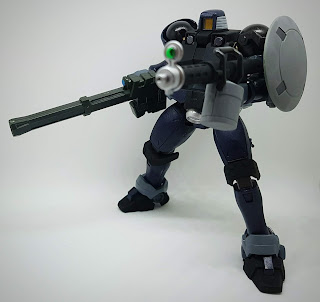 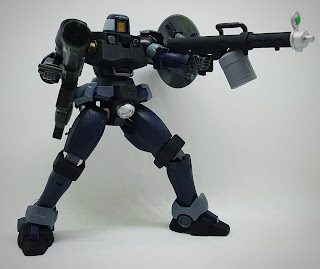 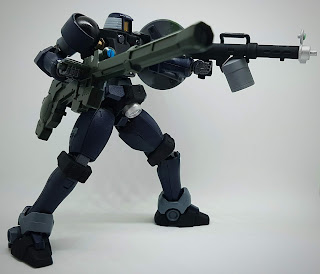 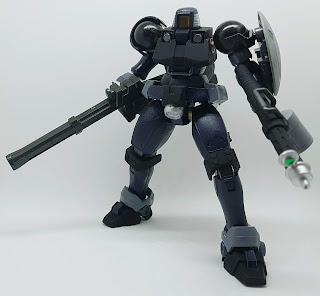 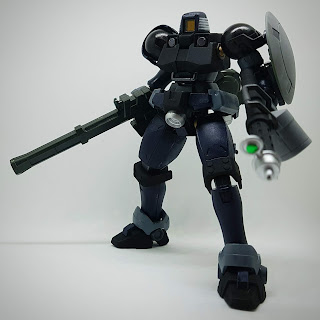 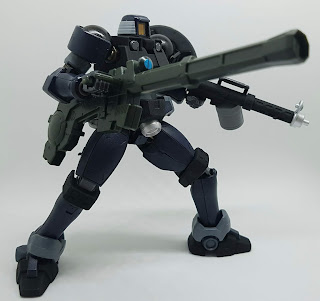 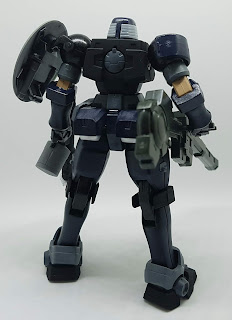 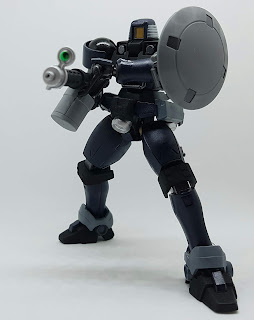 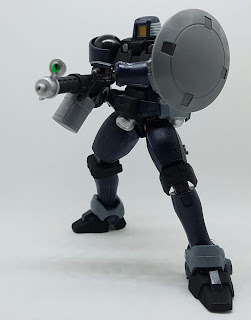