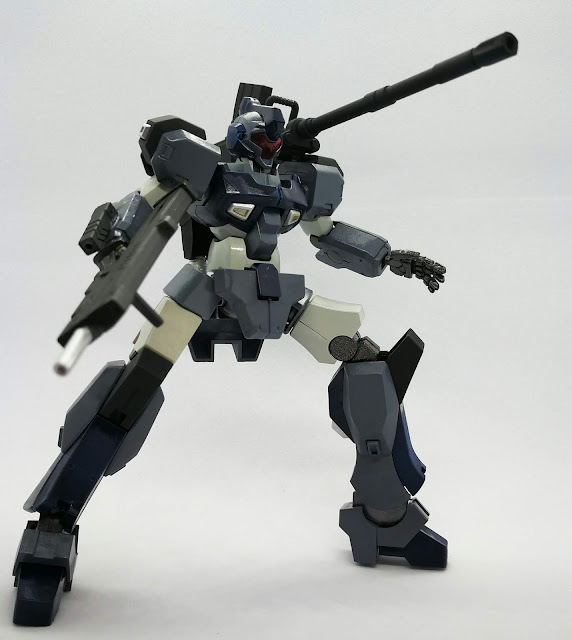 A Cat(sith) with new tricks!


The Mobile Suit Gundam: Reconguista in G series, although quirky, had its share of unique and amazing mobile suit designs such as the G-Self and its backpacks, the G-Arcane, G-Lucifer, Dahack and also the Montero (which I did a custom of here). The other mobile suit designs though, were akin to being on acid, with bright colours and seemingly random mish-mash of mechanical parts and gimmicks (read: Moran).

The Catsith, the Capital Army's workhorse grunt unit, toed the line between these two extremes. For one, it had an interesting design in the form of a folding flight unit (which was used in a recent custom) and a nice-looking beam rifle. However, the Catsith also had beam sabers mounted in the legs a la the Elf Bullock, which is a highly questionable and very restrictive design choice.

Being the workhorse unit of the Capital Army, variants of the base design would have definitely explored to fulfill a range of different functions and roles within the military structure. Hence, the idea for a ground use, guard-type Catsith variant was born, done up in the following colours:
Fictional Lore
Manufactured and deployed in large numbers by the Capital Army, the Catsith Guardian was a variant intended for protection of key installations as well as general warfare. A number of enhancements made to the Guardian variant resulted in higher performance than the regular, winged Catsith model, although the improved output came at the cost of aerial mobility.

The beam rifle used by all Catsith models was a decent weapon that packed a punch at close to mid range distances. The weapon was also very easy to maintain, which gave Catsith squadrons a logistical advantage in hotly contested theaters of war.

The Catsith Guardian mounted a single beam saber on its right forearm, which could deploy a powerful beam blade in seconds. This was more useful than the oddly-designed leg beam sabers found on the regular Catsith, although the latter was usually deployed with the aerial backpack. The arm-mounted beam saber saved the Catsith Guardian time in addressing close range threats, with seconds usually responsible for the difference between life and death.

The Catsith Guardian's namesake was the 180mm Guardian Cannon mounted on the left side of the backpack. A shell-firing weapon whose design dates back to an ancient time, the cannon has been modernised with contemporary technology to become a fearsome weapon. Working with the Catsith's tactical visor, the Guardian Cannon was able to nail targets at extreme range, destroying enemies before being detected. 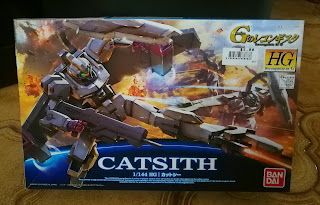 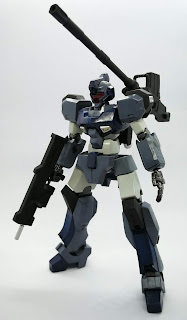 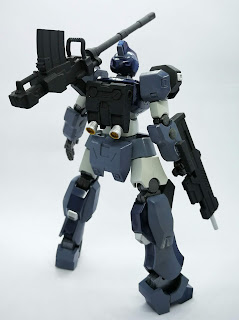 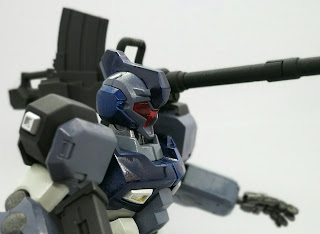 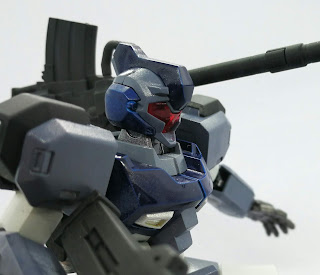 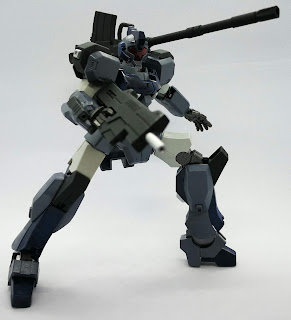 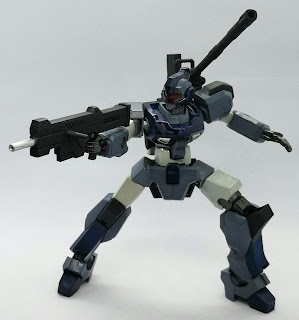 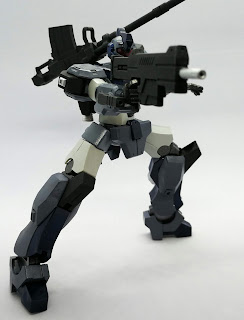 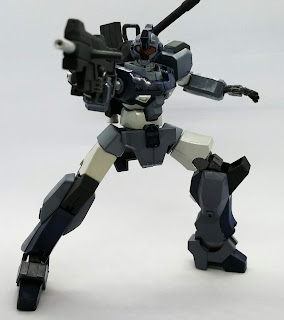 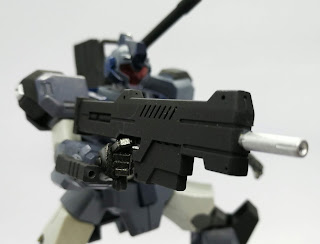 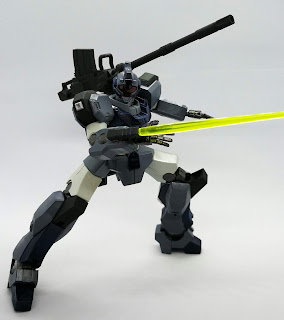 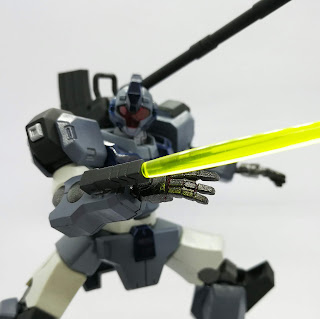 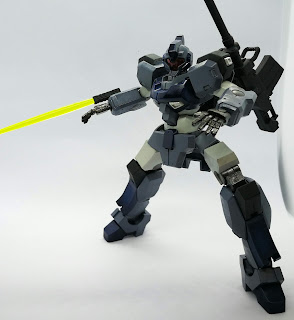 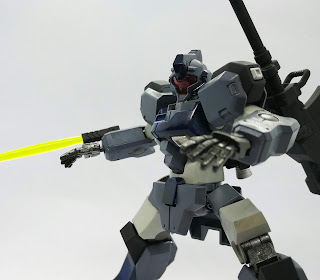 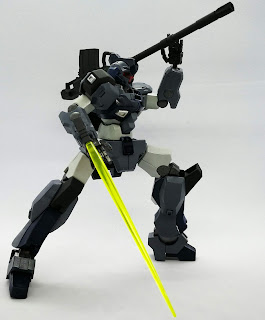 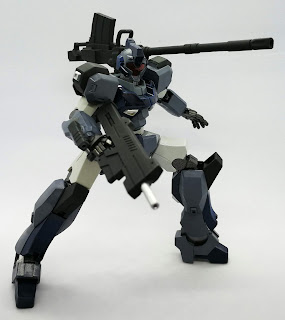 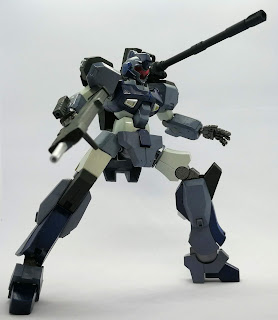 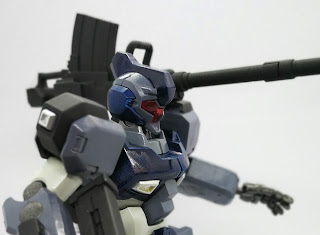 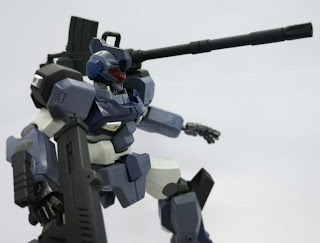 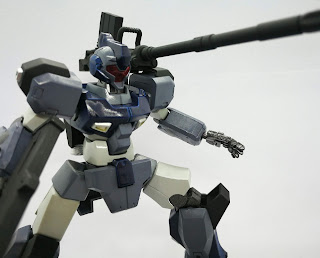