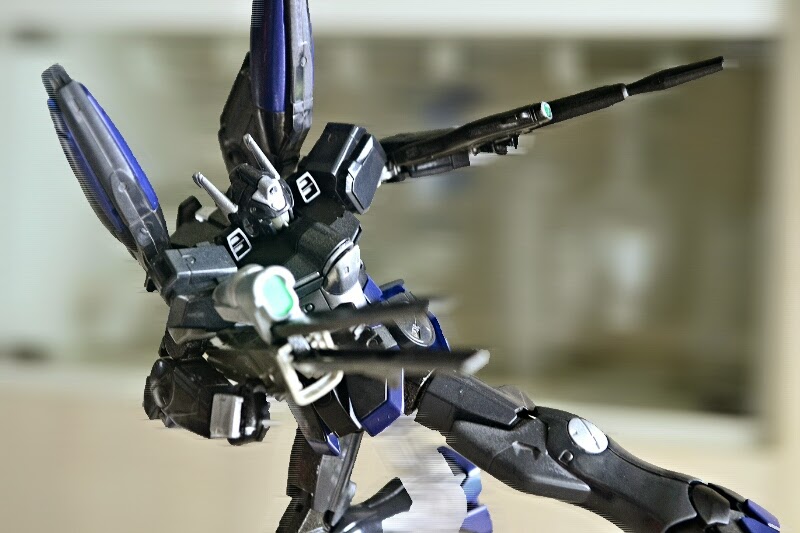 A mass production variant of the original V-Dash Gundam piloted by Uso Ewin, this cheaper, simplified version (referred to as Type 2 for convenience) retains the well-rounded combat superiority of the original while keeping costs down to enable the League Militaire to mass produce and field more of these high performance mobile suits against their BESPA adversaries.

This particular V-Dash series is outfitted and tuned for combat within colonies, with the Overhang backpack and all verniers/thrusters calibrated to compensate for the increased gravitation within colonies. This allows for greater maneuverability and agility in high-G environments, giving the Type 2 a much needed edge in mobile suit combat against BESPA adversaries.

The Type 2's colour scheme is also updated to a more tactical one, helping the mobile suit to better blend into the urban sprawl of colony habitats. Retaining all of the weapons from the original, the Intra-Colony Warfare Spec Dash is equipped with a lower output (cheaper) Beam Smart Gun, a lower powered pair of Overhang beam cannons, the standard beam rifle, beam sabers as well as beam shields. The head unit has been changed to a cheaper "rabbit ear" Hexa version to improve survivability, as BESPA mobile suits usually view mobile suits with V-Fins as high priority targets. Commander versions of the Type 2 however, can have Gundam-type head units, if the pilot so requests.

This kit holds the distinction of being the first custom painted only with Anchor DPI spray paint, I usually use Tamiya with only a little Anchor.
Gallery 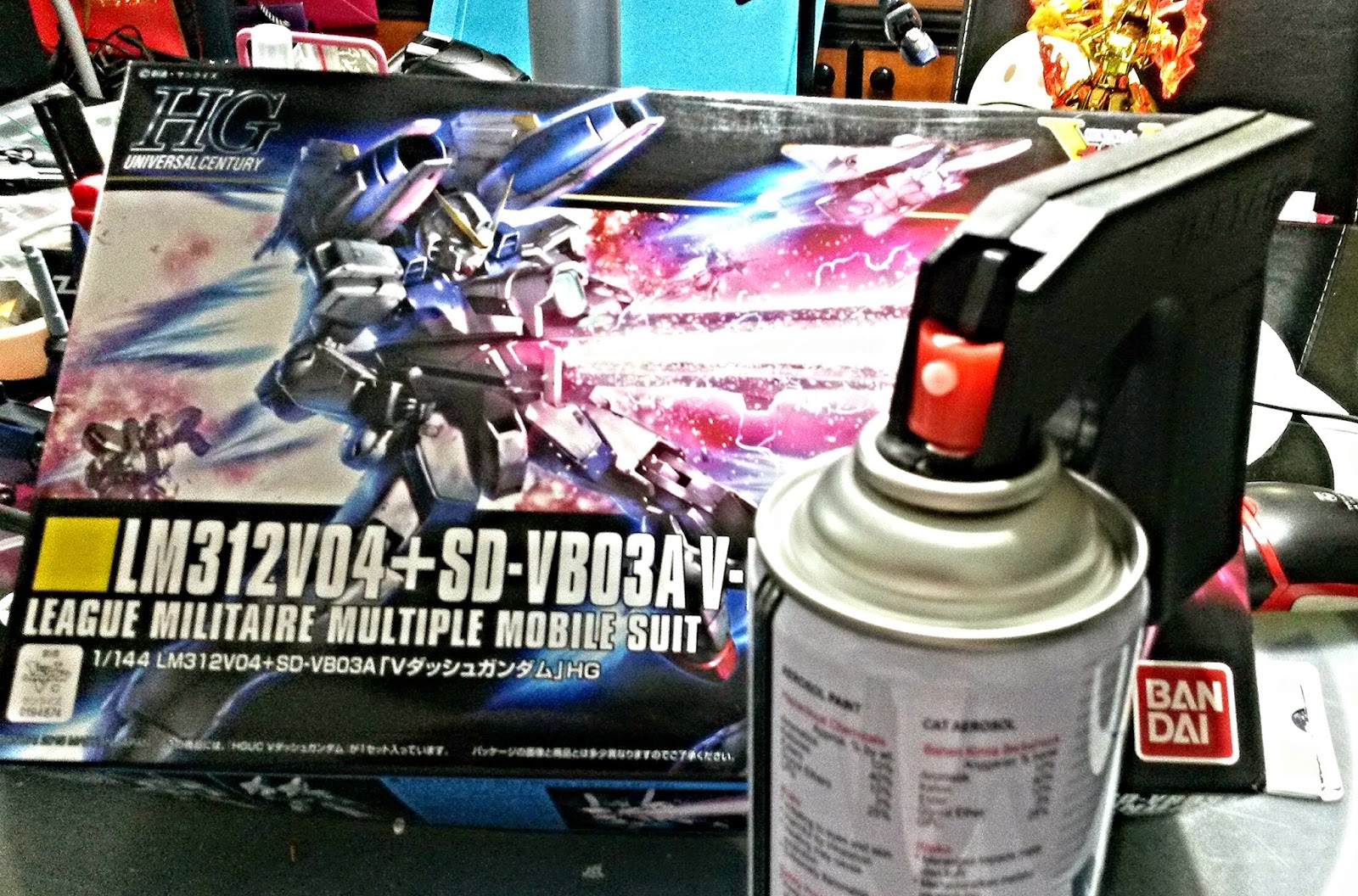 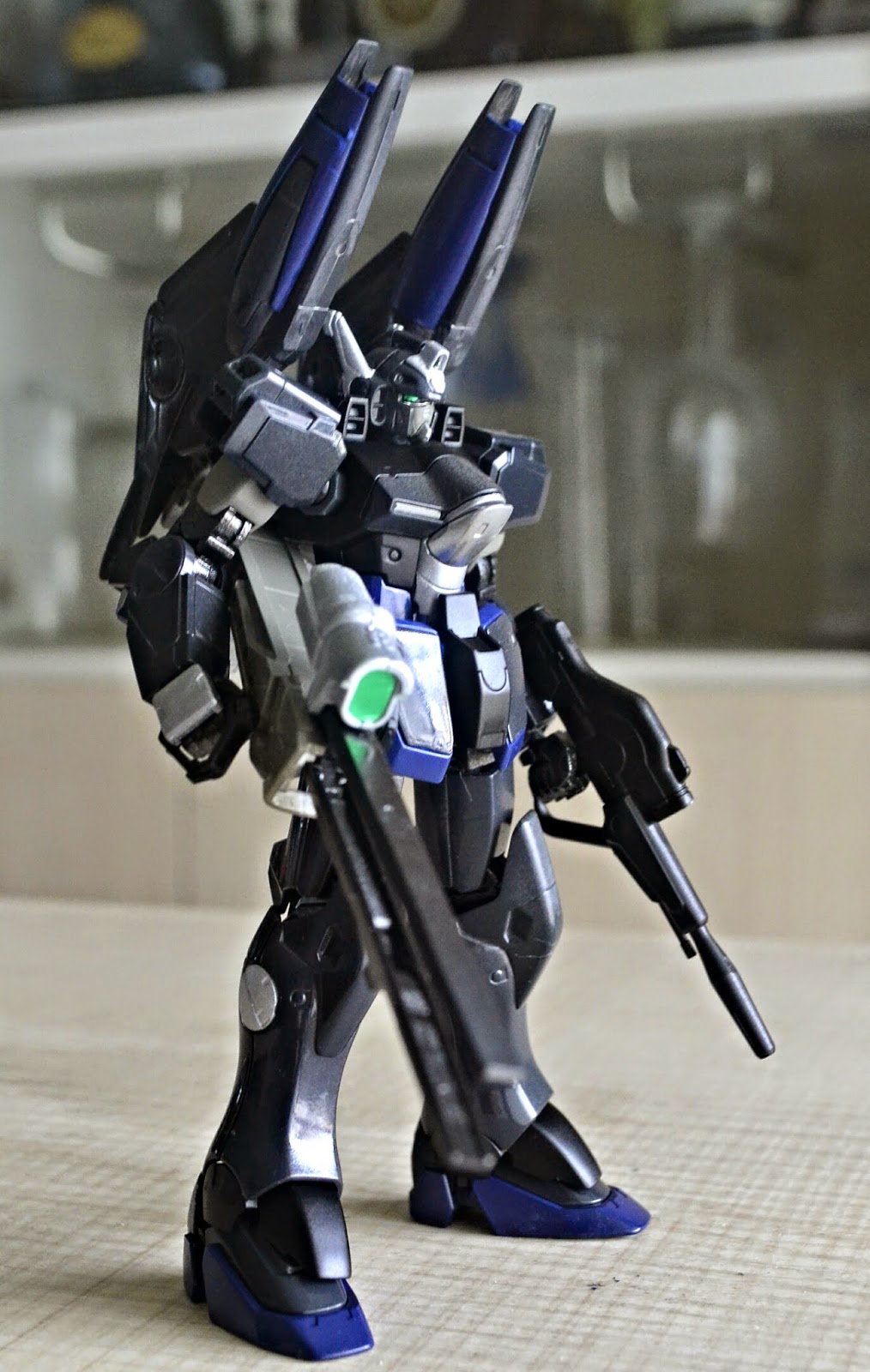 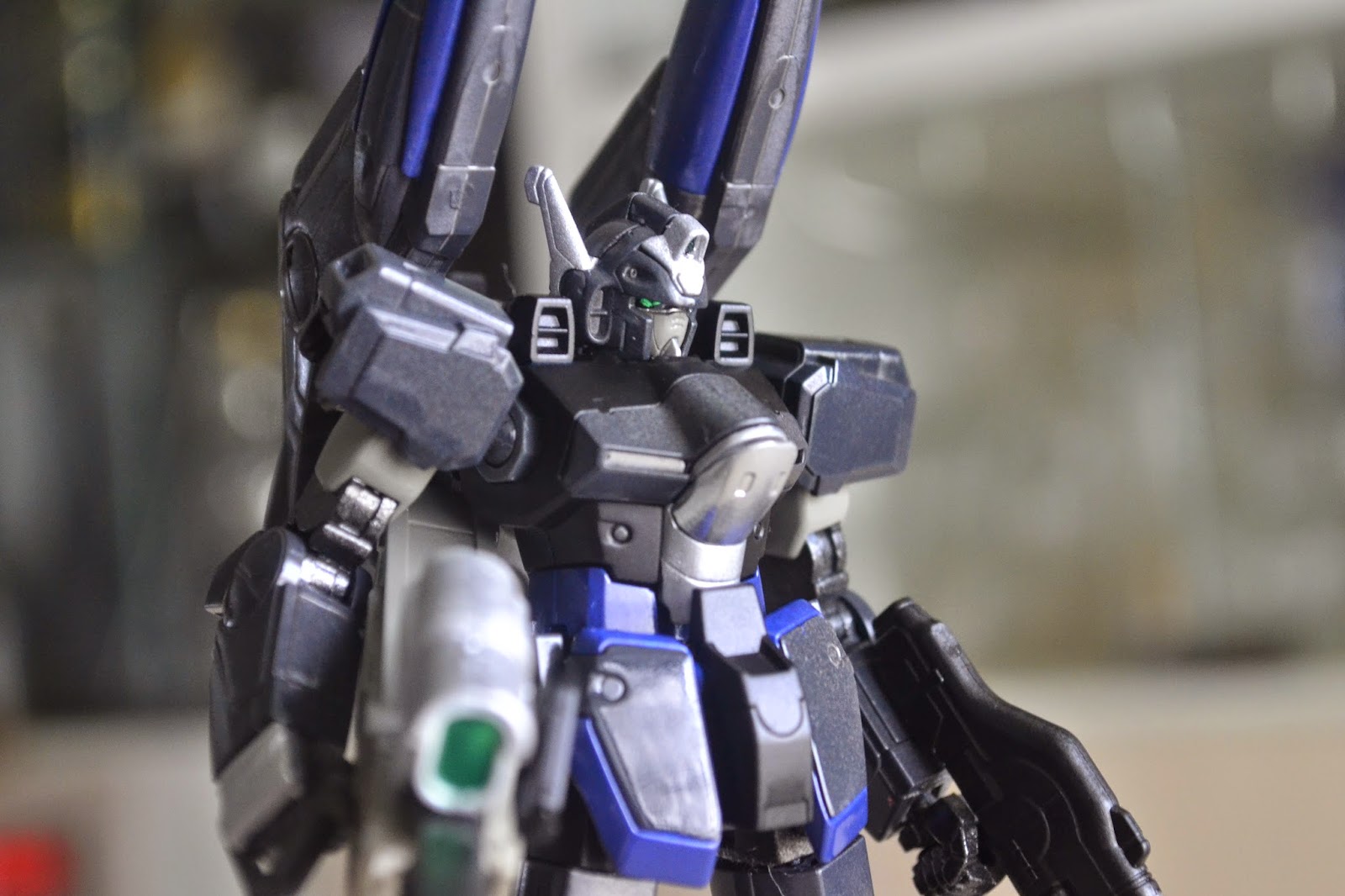 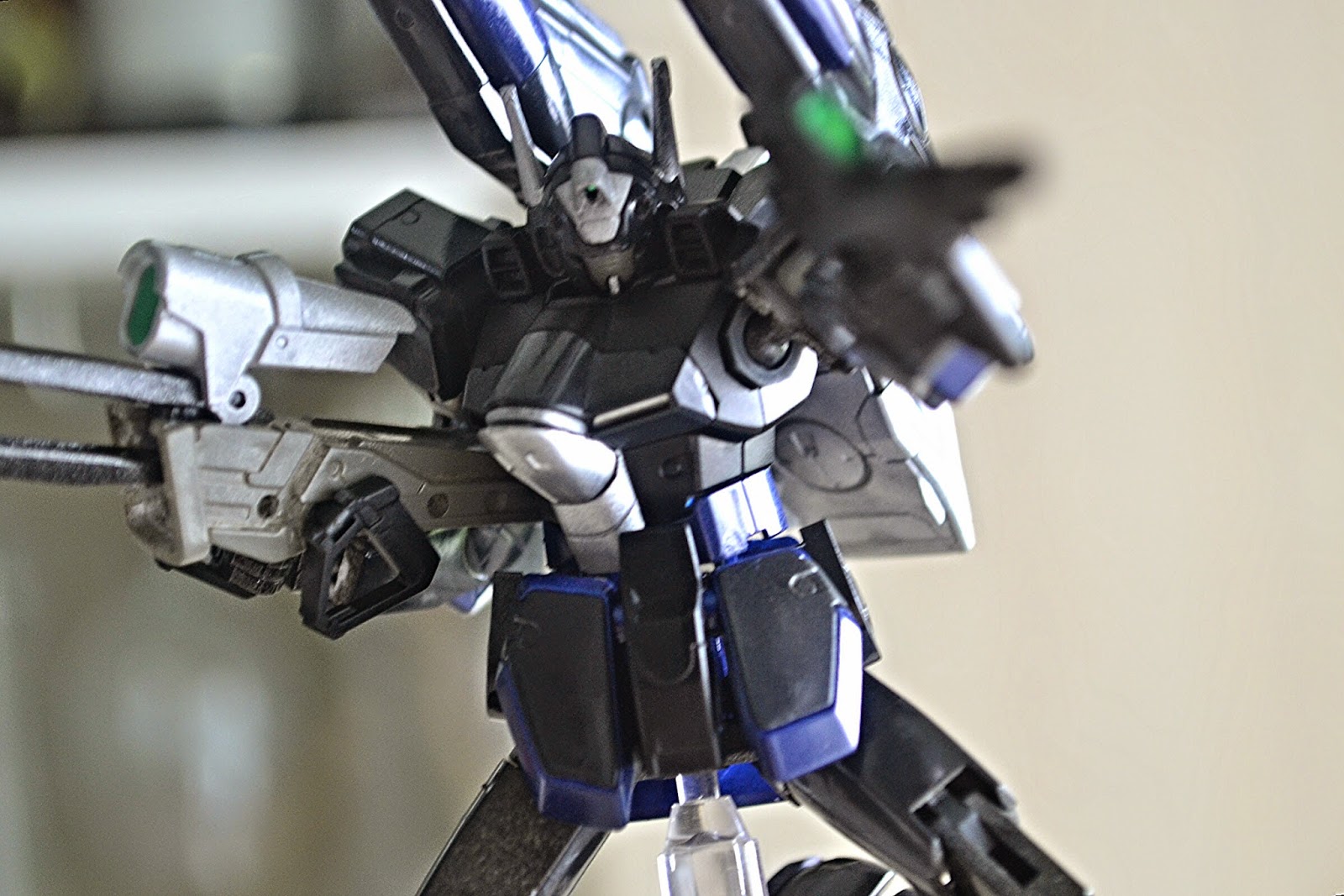 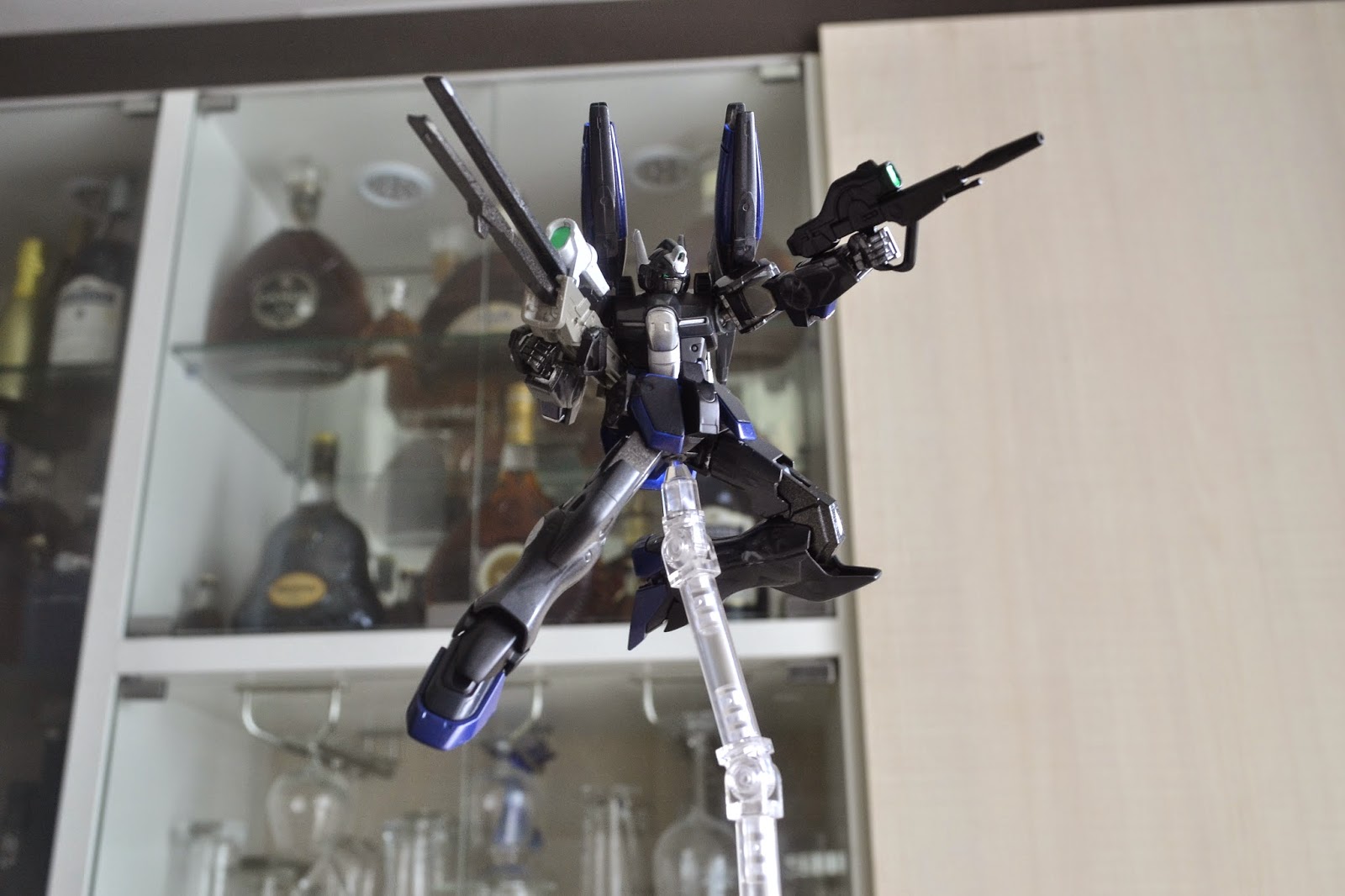 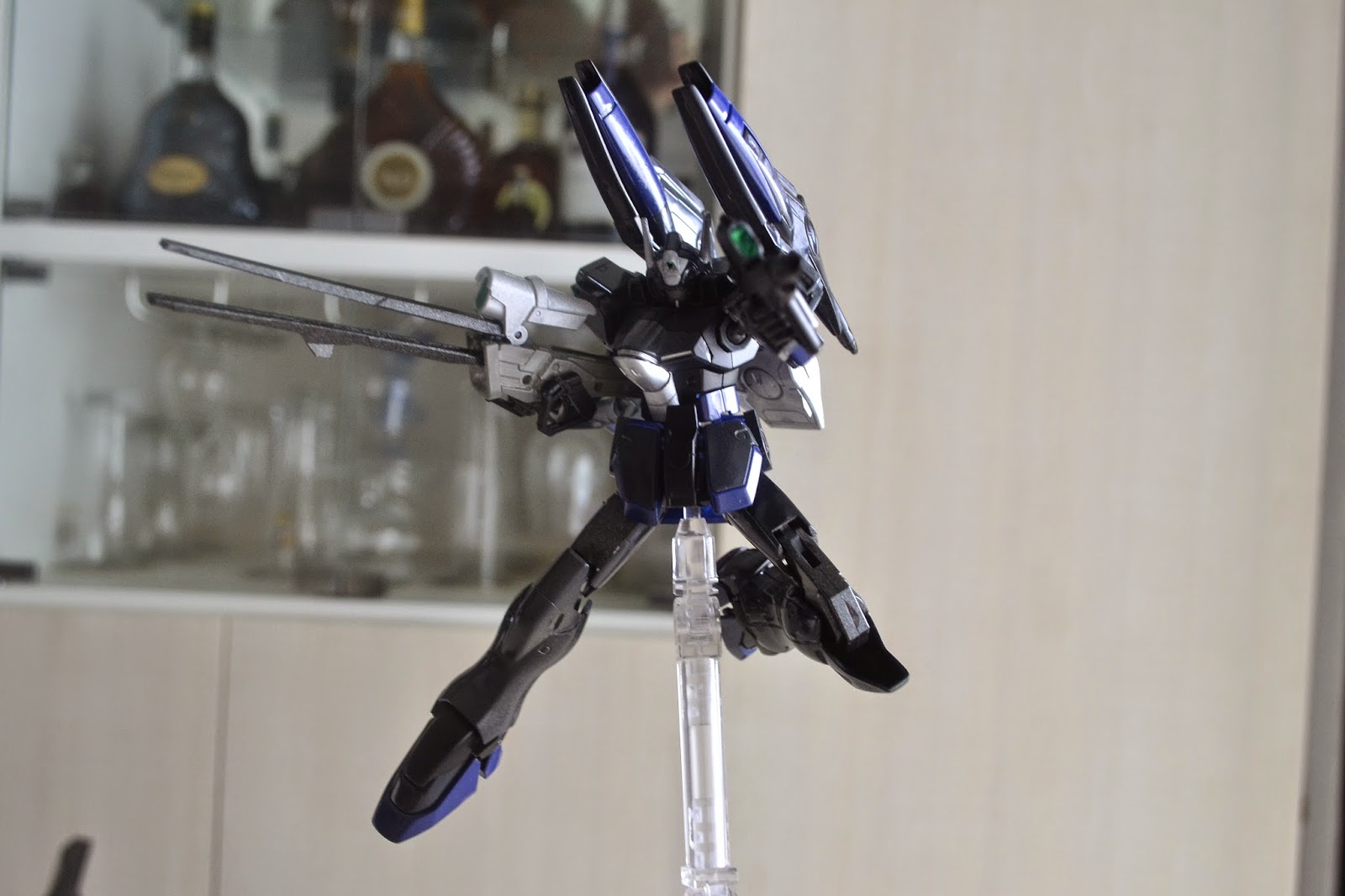 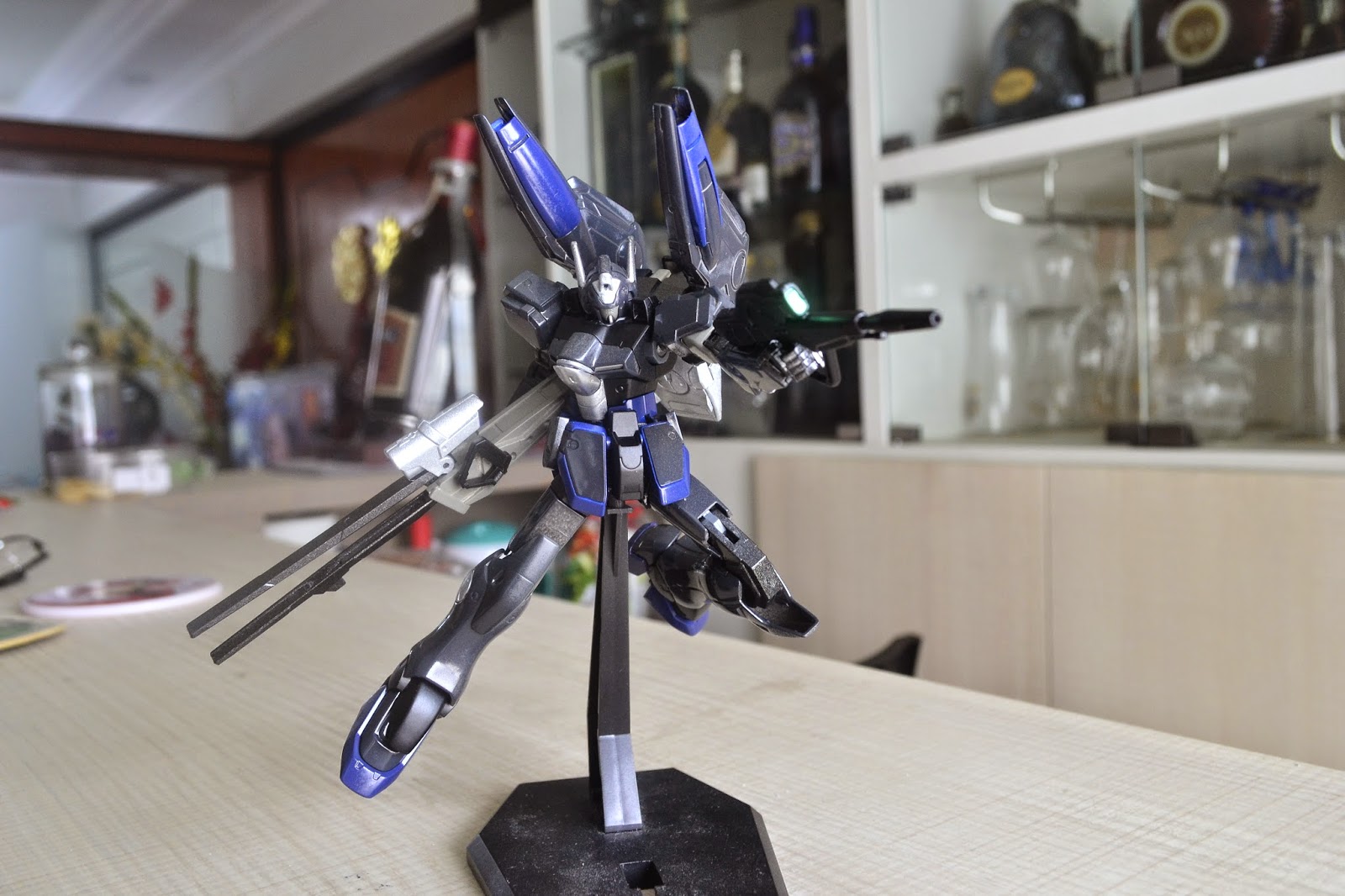 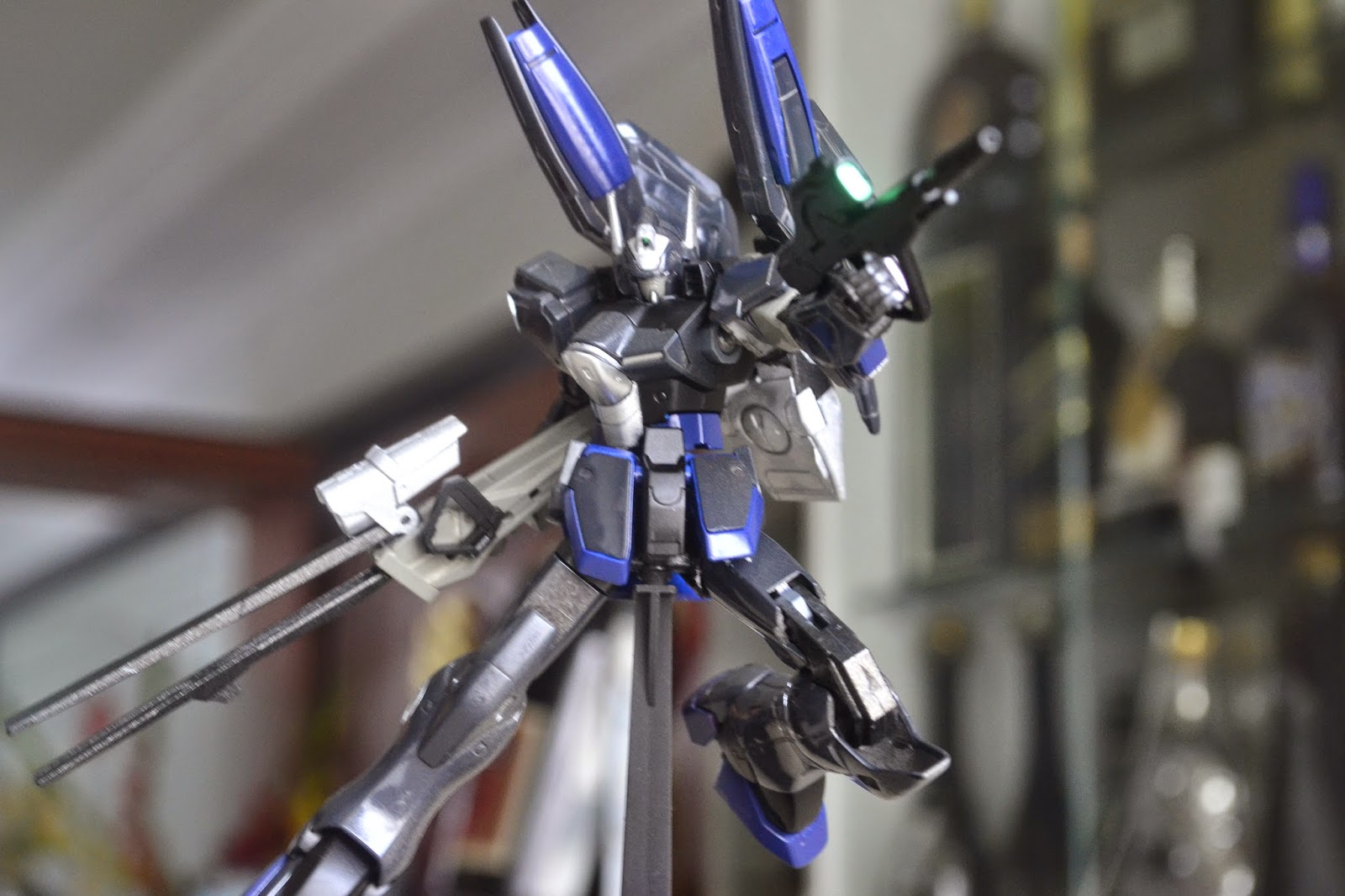 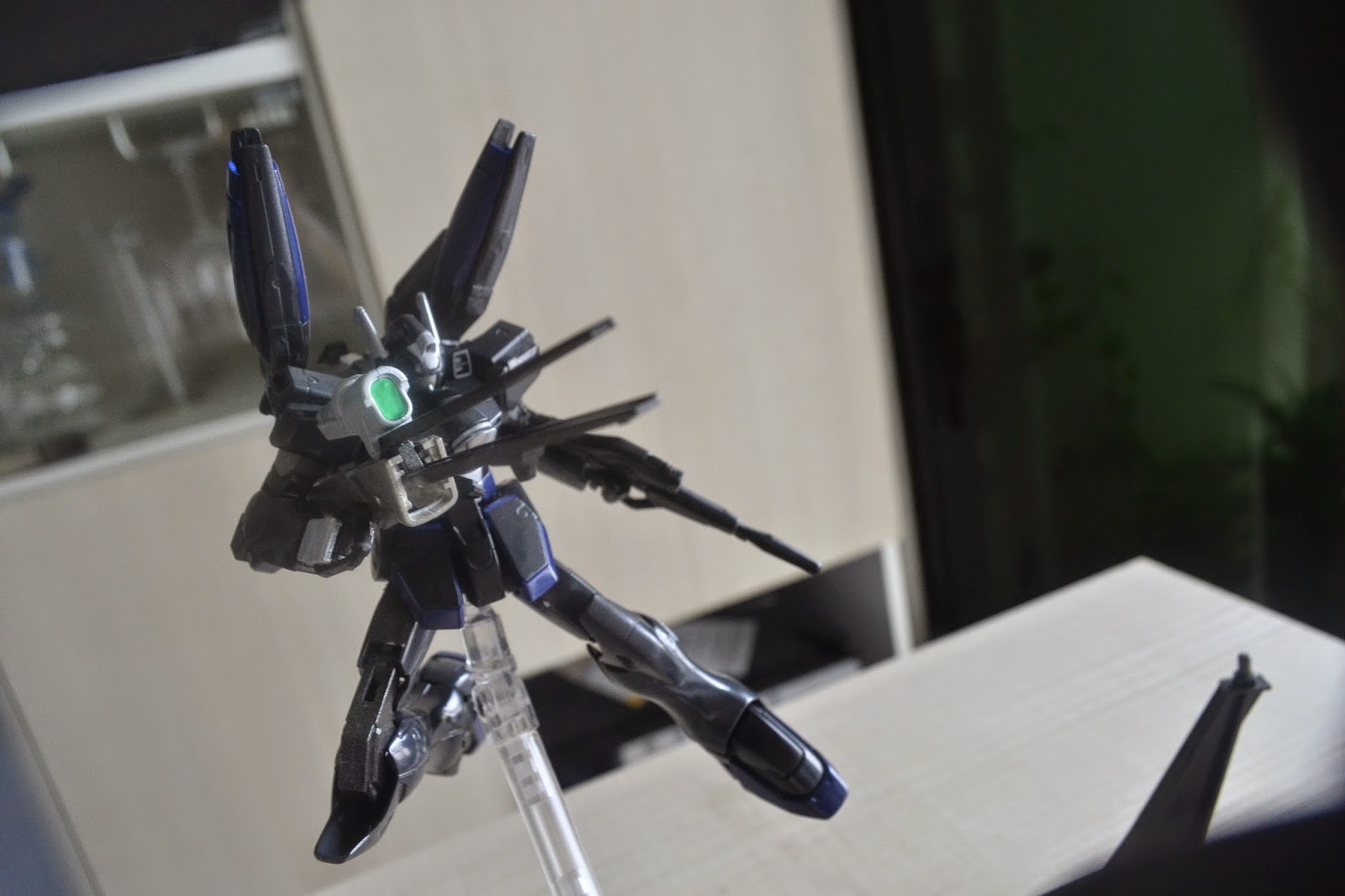