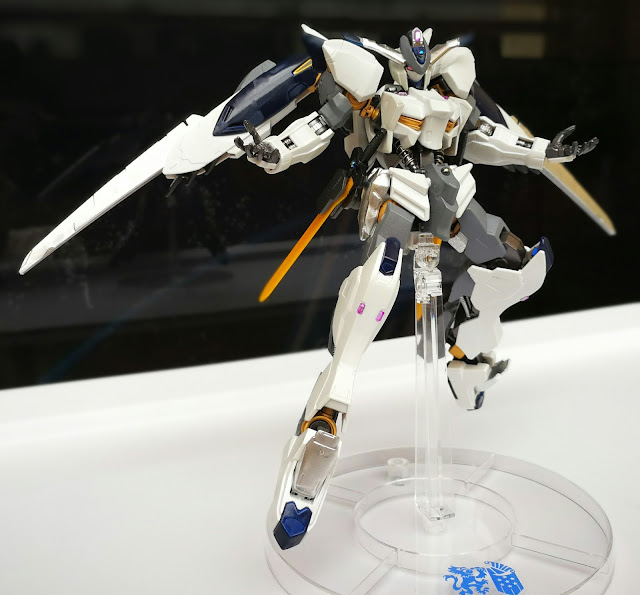 The Bael was teased since season one, and even then it only showed up when the second season was past the mid-range marker. As the deus ex machina of the series of events now termed as the McGillis Fareed Incident, Bael was meant to be a trump card, meant to be the one thing that will allow McGillis full control of Gjallarhorn.

Funny how that turned out.


300 years before the events of the IBO series, Gundam Bael walked off the assembly lines as the first successfully manufactured Gundam Frame type mobile suit. As it required an enormous amount of technical expertise and funding to run two Ahab Reactors in parallel, only 72 such mobile suits were eventually created, but they were force multipliers on the battlefield. Bael's design was, ostensibly, overseen by one Agnika Kaieru, who went on to use it as his personal machine, cleansing the world of the Mobile Armor threat and uniting the Earth sphere under the Gjallarhorn banner.

As the principal machine and symbol of Gjallarhorn's might, Bael sports a relatively simple, lackluster design. Not as beastial as the Barbatos nor as gallant as the Kimaris, the Bael is sort of a blank slate, a canvas from which all other Gundam designs spawned. As technology progressed and engineers gathered real-time combat data, subsequent Gundam Frames were improved, up-armored and up-gunned, leaving Bael to be one of the few Gundam Frames - if not the only one - to place great emphasis on the pilot's skills than on the output of the mobile suit.

As the founder of an organisation like Gjallarhorn, Agnika Kaieru is a legend. There is little doubt that Agnika is a stellar mobile suit pilot, but going into battle against towering mechanical monstrosities with only two swords (and also the wing-mounted electromagnetic cannons) is bordering on arrogance. Despite modern Gjallarhorn's shunning of cybernetic enhancements to the human body, the light armament found on Bael indicates that Agnika Kaieru is fully compatible with the Alaya-Vijana system of mobile suit control, enabling him to comtrol Bael as though it was his own body. Without the Alaya-Vijana, Agnika would have been swatted aside by the Hashmal like a fly, considering how much trouble the mobile armor gave the Barbatos Lupus and Guison Rebake Full City, two modernised Gundam Frames with copious amounts of armor.

It would have been a thrill to see Agnika in action, piloting the Bael with acrobatic maneuvers and dishing out justice to the mobile armors. McGillis' infatuation with Agnika Kaieru led him to emulate the Gjallarhorn founder, internalising his ideals and copying his fighting style, including his preference for twin swords and light, acrobatic movements. Indeed, the Grimgerde's Valkyrja Blades were modeled after the Bael Swords, even constructed out of the same special metal alloy that McGillis obtained through unknown means. McGillis would not have been able to get a hold of the Bael Swords as his security clearance was not high enough to access the vault where Bael was stored, likely reverse-engineering the swords from studying the mechanical designs from archived information on the Calamity War. Although Bael is usually armed with its twin swords, Agnika Kaieru can use a larger, heavier claymore from the Ulfbert series that is usually used for ceremonial purposes.

With style and finesse, Agnika Kaieru rallied his troops to confront the mobile armor threat, a gleaming beacon in the chaos and ruin that is the Calamity War. 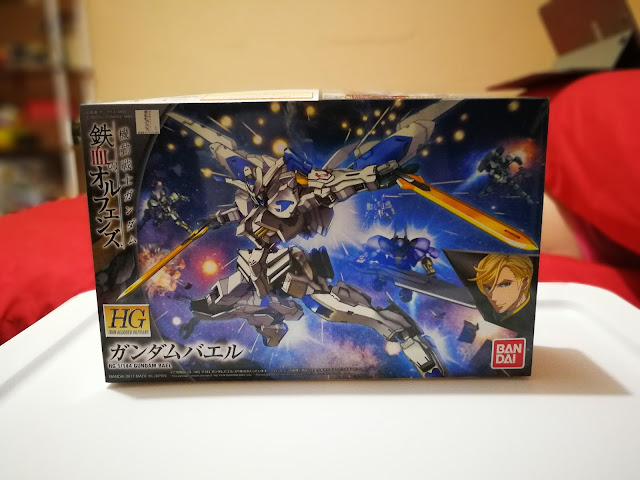 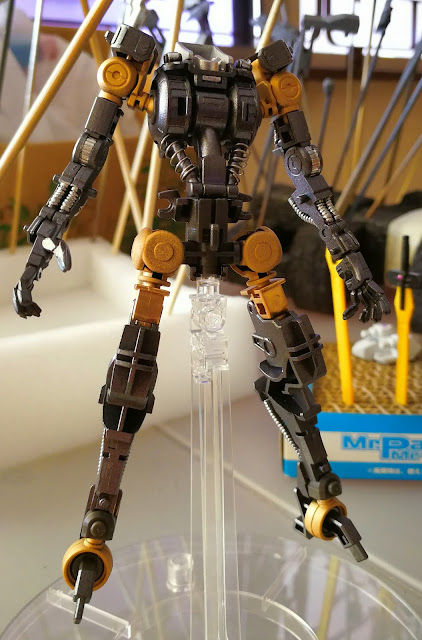 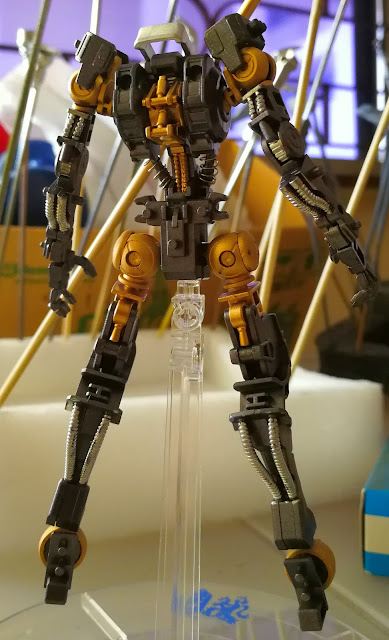 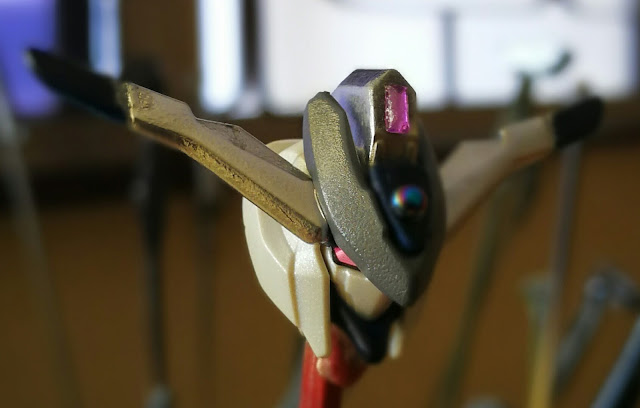 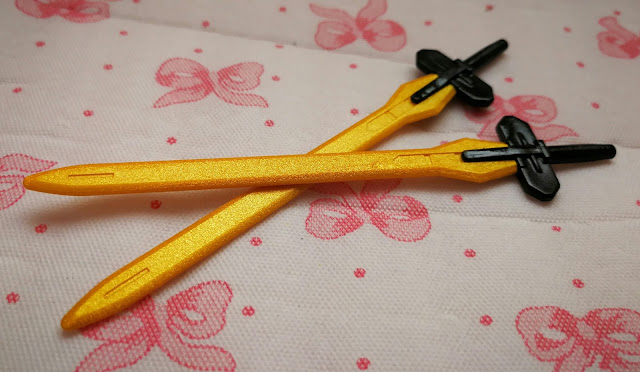 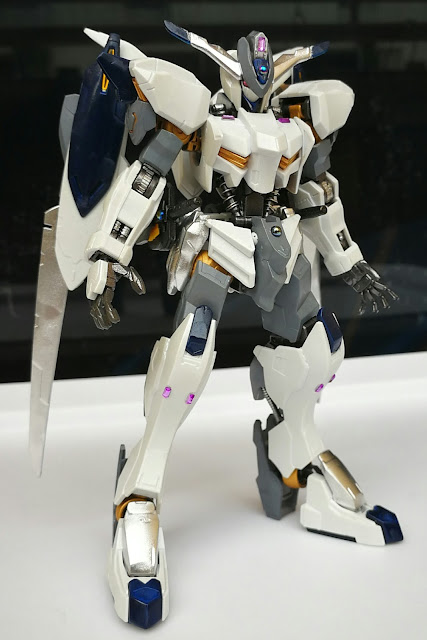 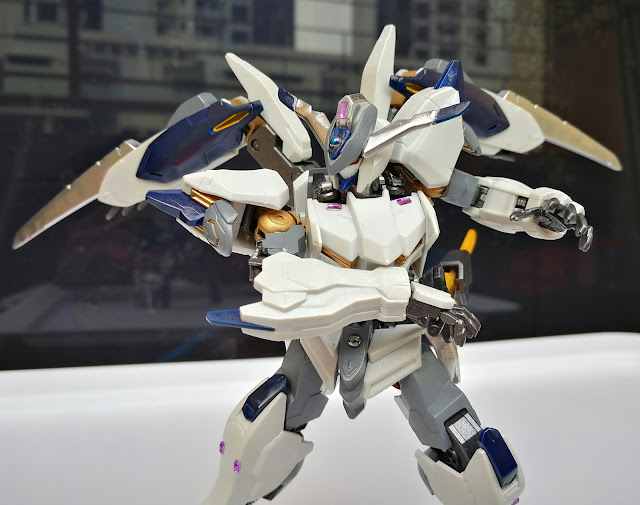 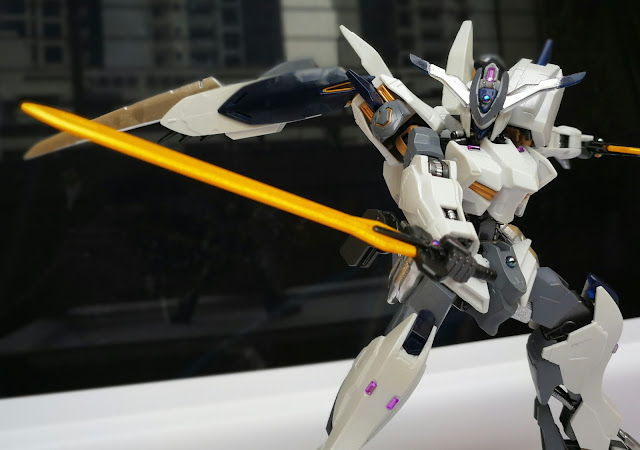 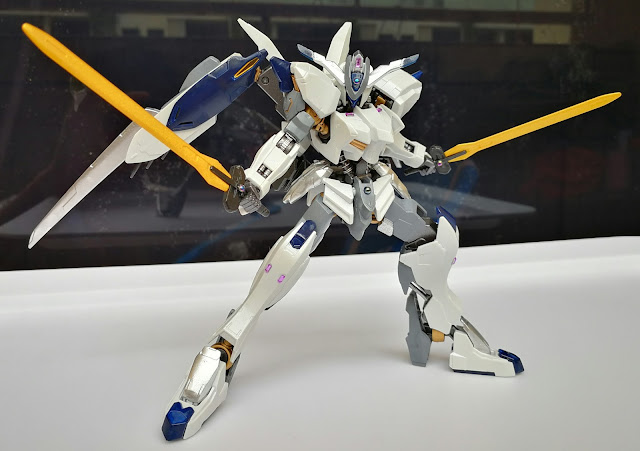 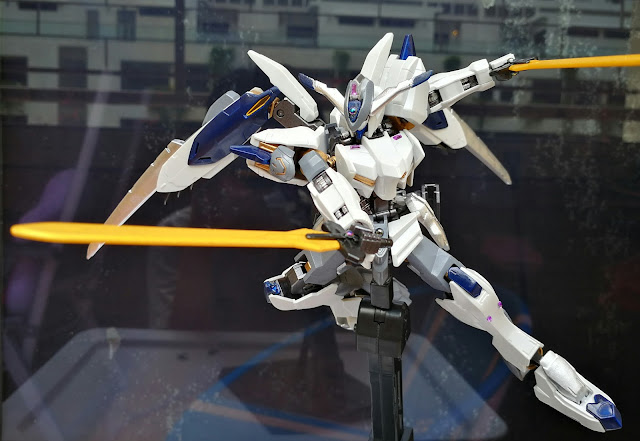 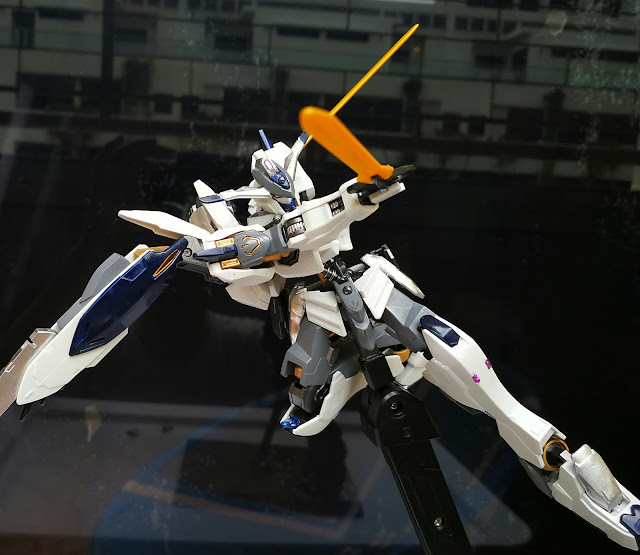 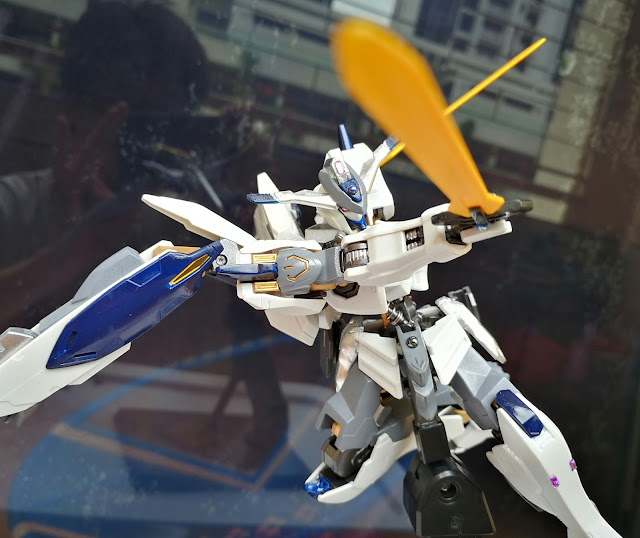 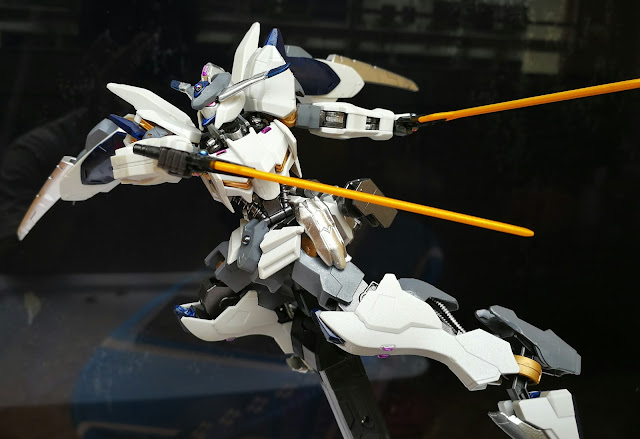 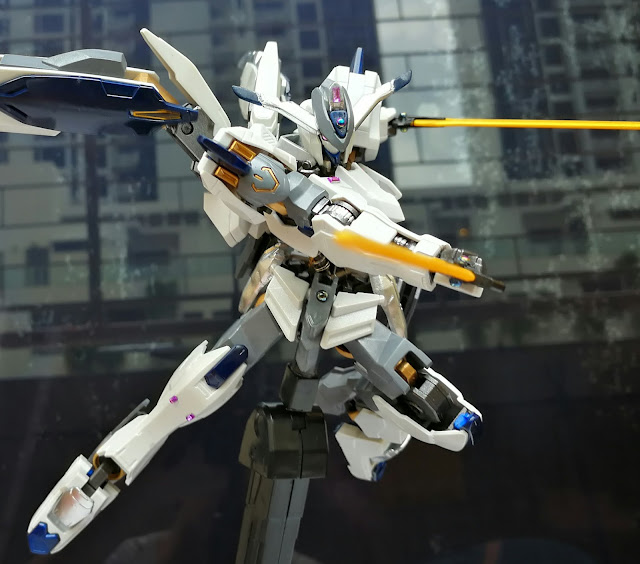 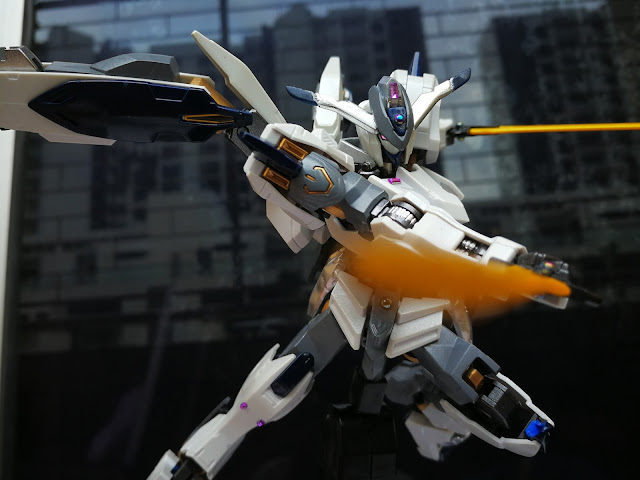 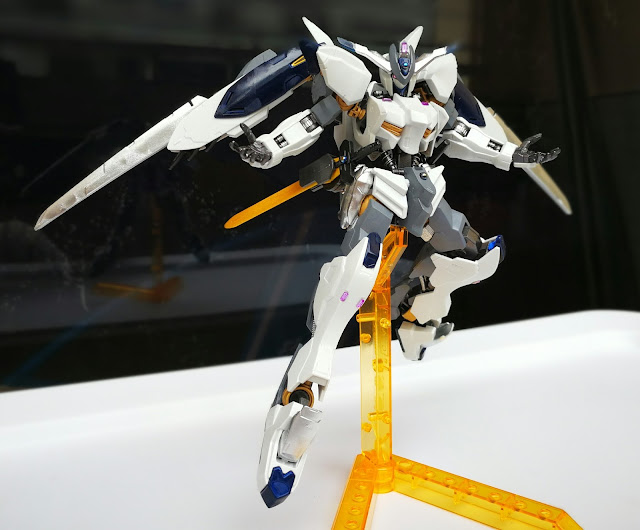