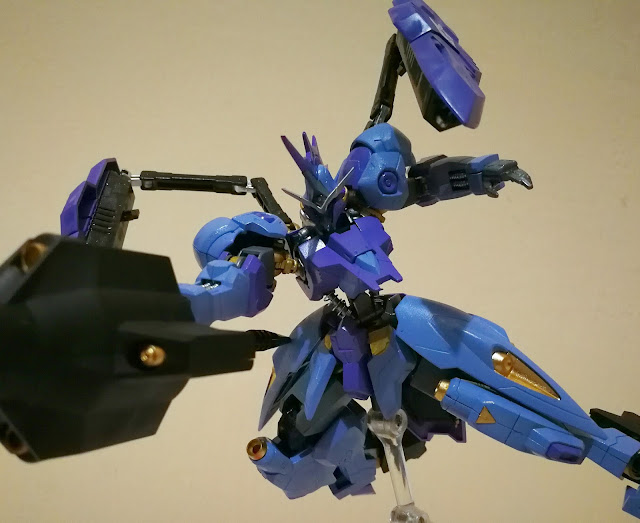 Gundam Kimaris was a pretty swell Gundam Frame of its own, with its distinctive knightly visage, purple-themed colour scheme and preference for large, powerful lances. The Kimaris Vidar pulls out all the stops to create one of the best looking Gundam Frames in the series, with an ornate mohawk cresting its head, no less.


If you tracked the design timeline of the Kimaris, you will see that it underwent an abridged hero's journey: from the call to action (reactivation of the Kimaris from the Bauduin family's vault), subsequent defeat as Kimaris Trooper and finally reborn into the Kimaris Vidar to slay its adversary.


Although the Vidar name is inherited, the Kimaris Vidar looks nothing like its camouflaged predecessor. Like a royal knight outfitted to vanquish a dragon, Kimaris Vidar soars into battle to pierce the heart of corruption: Bael. 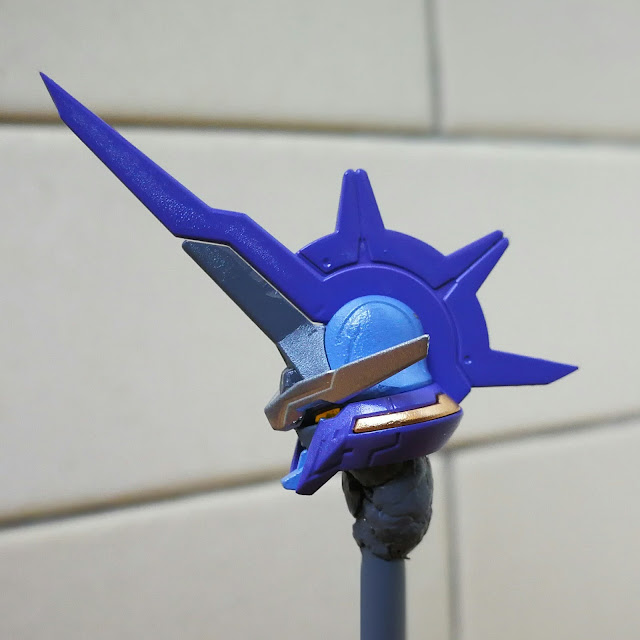 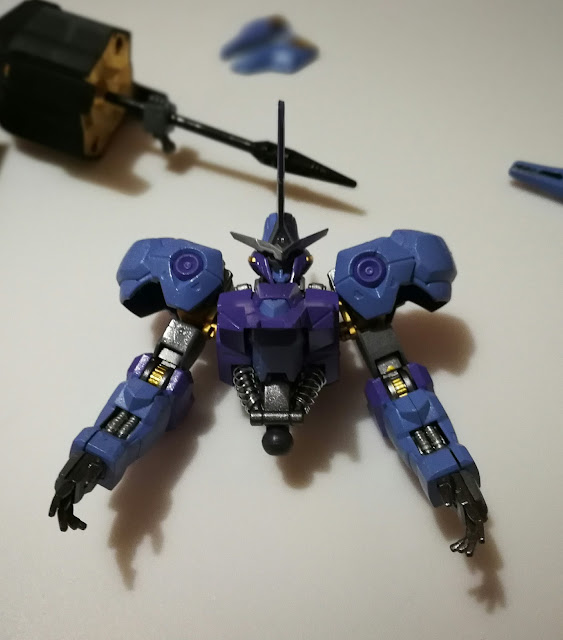 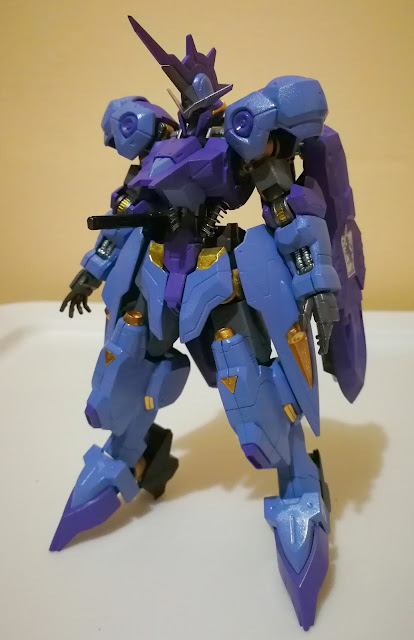 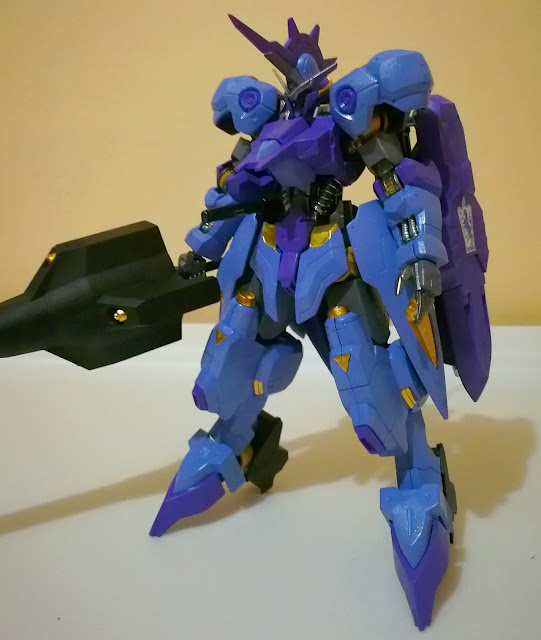 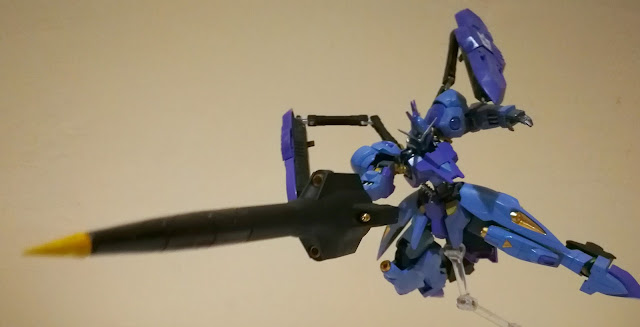 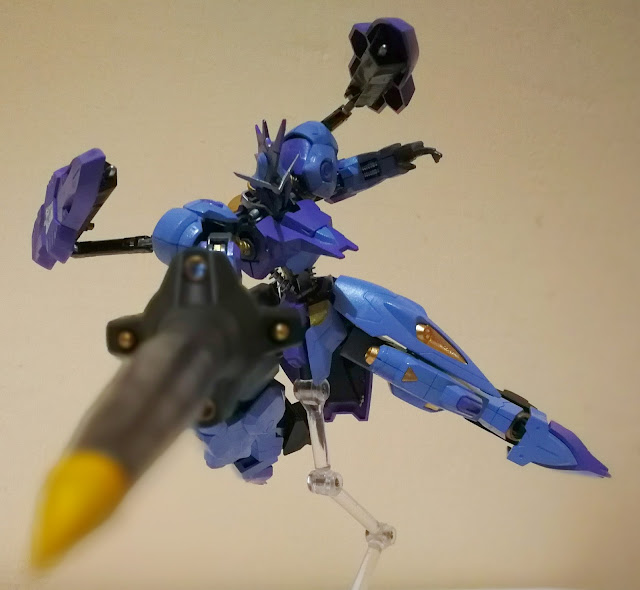 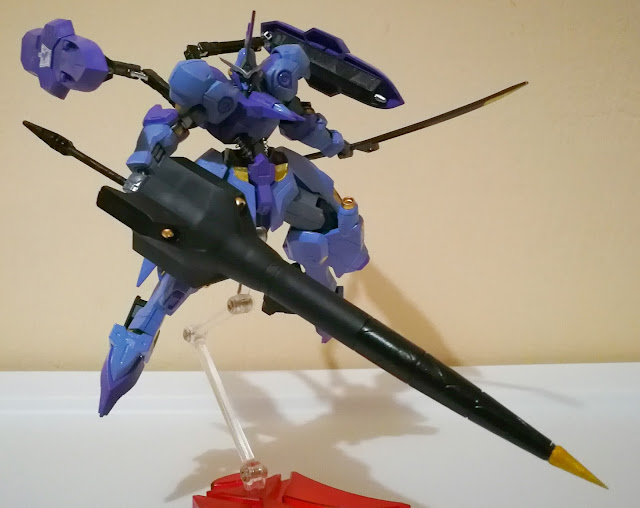 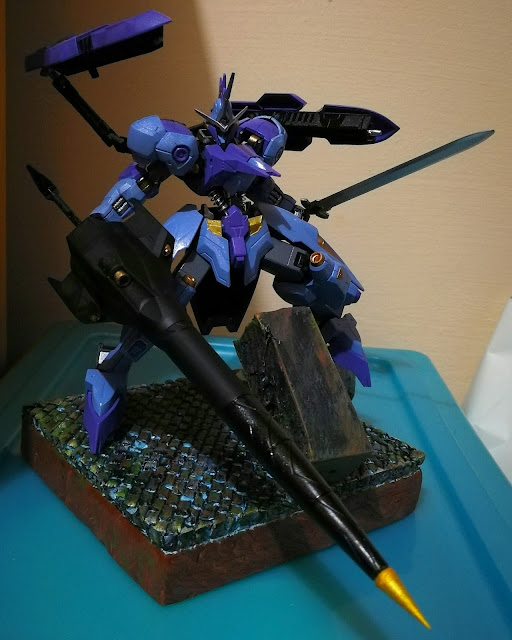