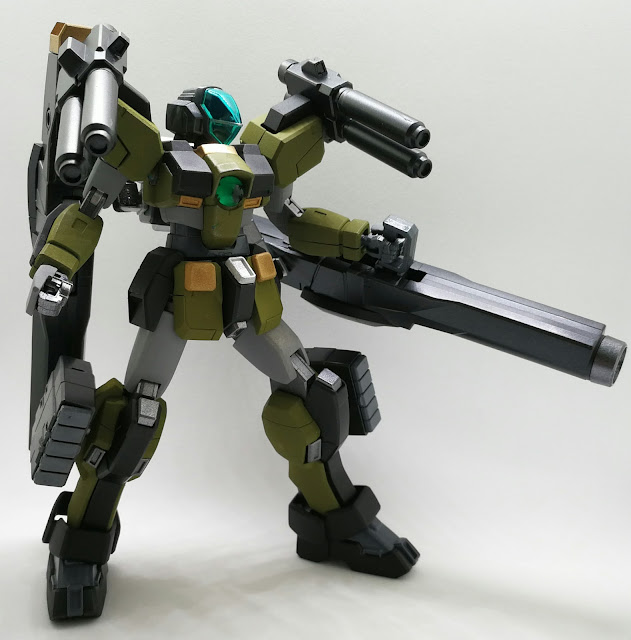 Mobile Bits are essentially unmanned cannon fodder grunt units and therefore should be decked out with all the bells and whistles!


One of the most iconic aspects of the After War Gundam X series is the Flash System, whereby a Newtype pilot in a Gundam-type mobile suit is able to remotely control a platoon of automated mobile bits, effectively functioning as a one-man army. Strategy-wise, commanders will be able to cheaply field huge armies controlled by a small number of human pilots, although a single surgical strike to the Gundam pilot can shut down the entire platoon of mobile bits connected to that Flash System.

The FT-9600-D GT-Bit represents the what-if scenario whereby a more malevolent version of D.O.M.E (rebuilt 7 years after the events of Gundam X) decides to eradicate all Oldtypes after calculating that they are but an obstacle to the evolutionary pinnacle of all humanity. Upgraded from the standard FT-9600 GT-Bit, D.O.M.E's version of the mobile bit increases its firepower sixfold while concurrently adding a more powerful reactor, stronger armour, improved mobility through the addition of new thrusters as well as greater omni-directional sensor range through the new head unit and chest-mounted targeting computer. However, the most important upgrade is D.O.M.E's own blatant disregard for human life, no ethics or conscience standing against his senseless slaughter.

Human forces faced much difficulty against the GT-Bits as traditional combat doctrine necessitated the hunting down of the enemy Newtype and Gundam-type mobile suit to shut off the Flash System in order to disable the drones. This was ineffective against D.O.M.E's forces as the head of the hydra was embedded deep within the base on the moon, under many layers of lunar rock as well as a contingent of satellite cannon equipped G-Bits. The GT-Bits were also better-armoured than the regular Gundam Leopard-based GT-Bits, able to shrug off more beam blasts and conventional rounds and requiring huge amounts of ammunition just to knock one out of commission. Worse, D.O.M.E's overview of the battlefield and digital link to his GT-Bits transformed the cannon fodder into an unstoppable juggernaut, rolling through human forces like a bulldozer through corn. 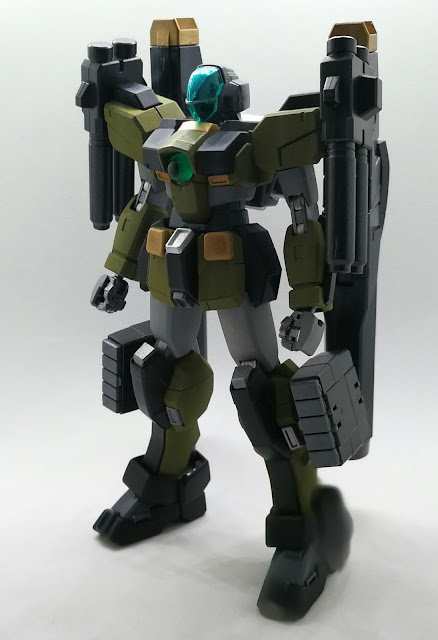 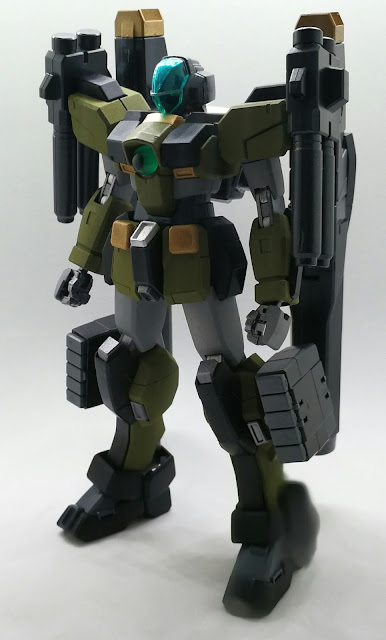 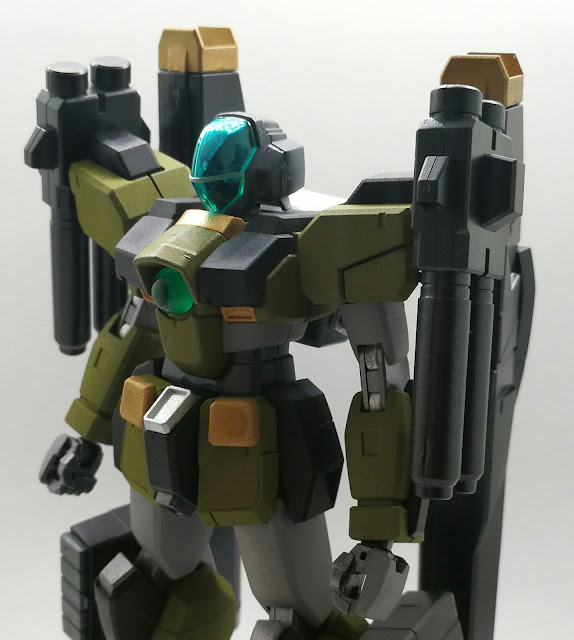 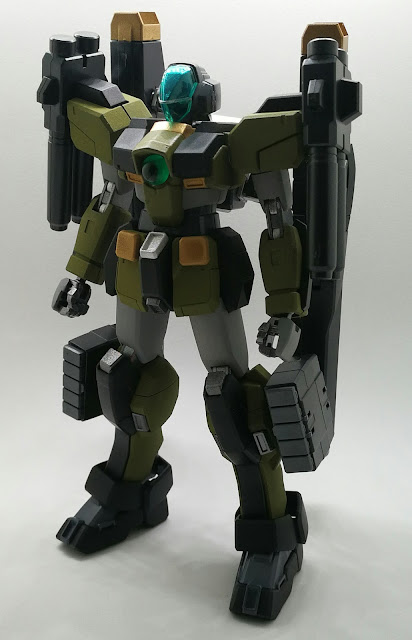 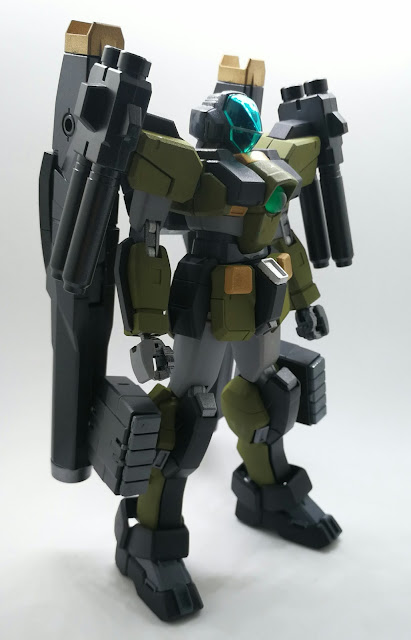 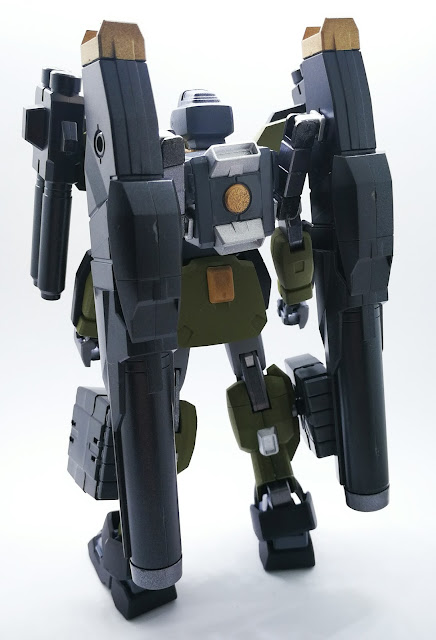 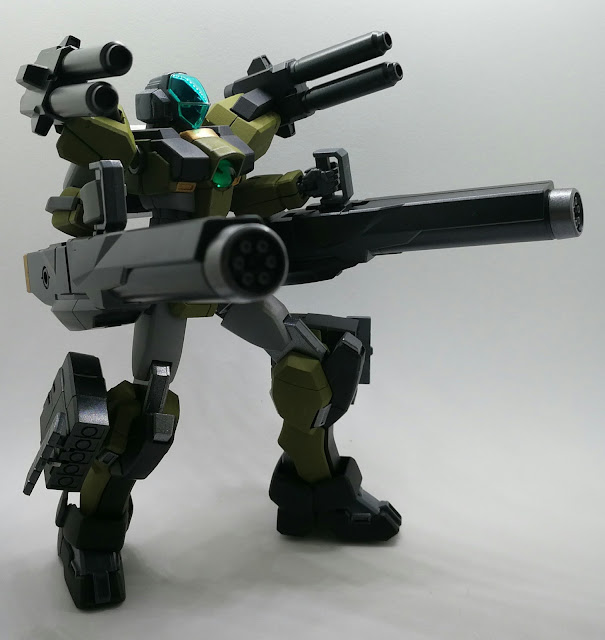 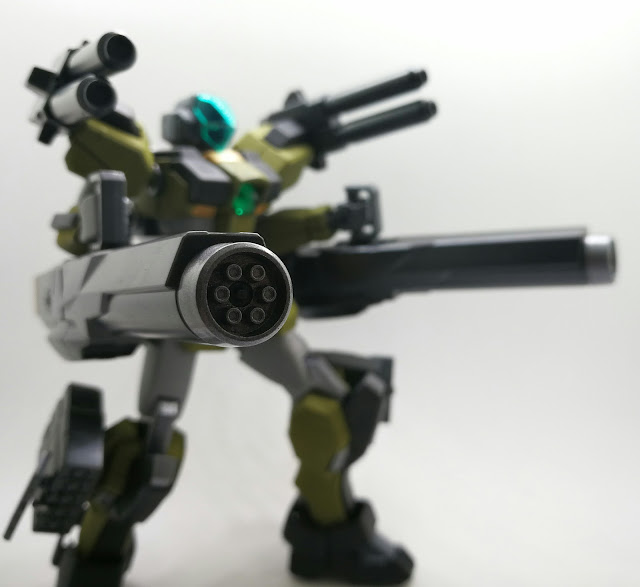 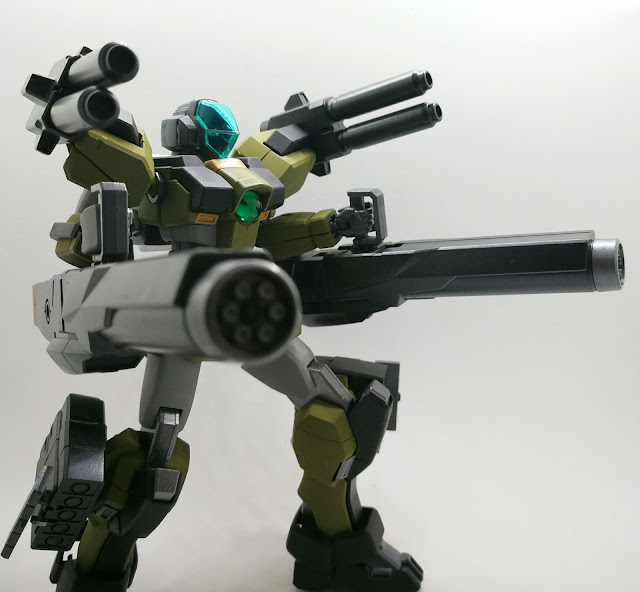 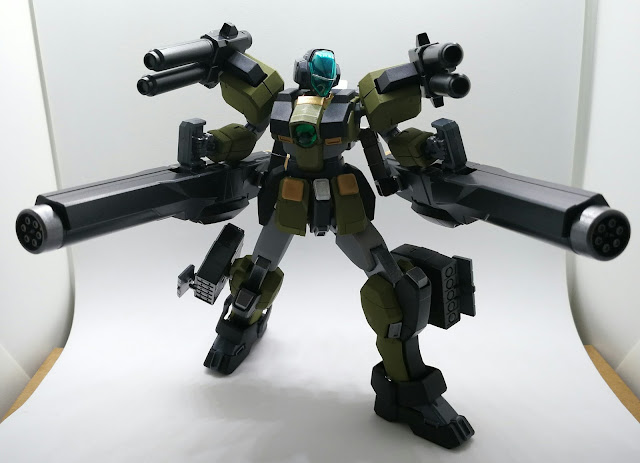 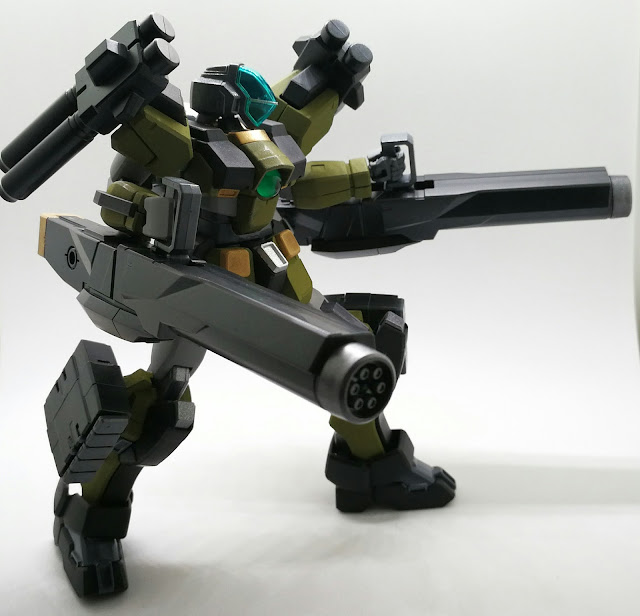 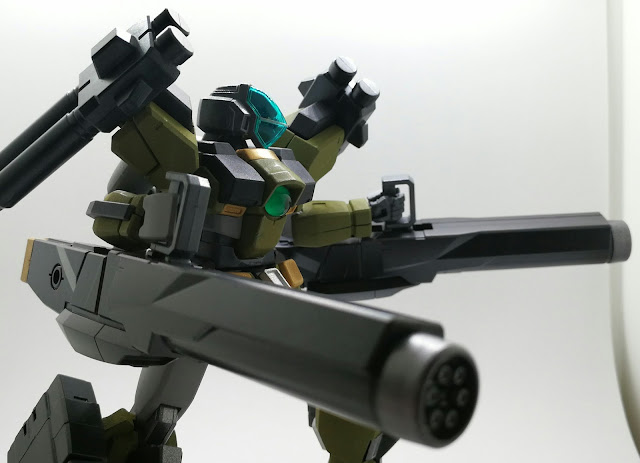 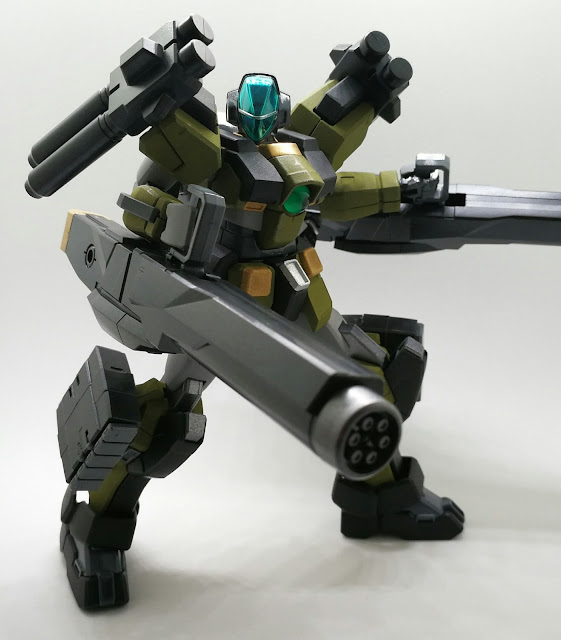 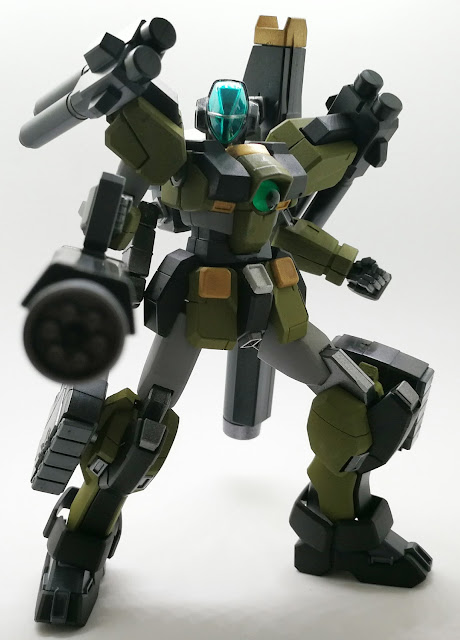 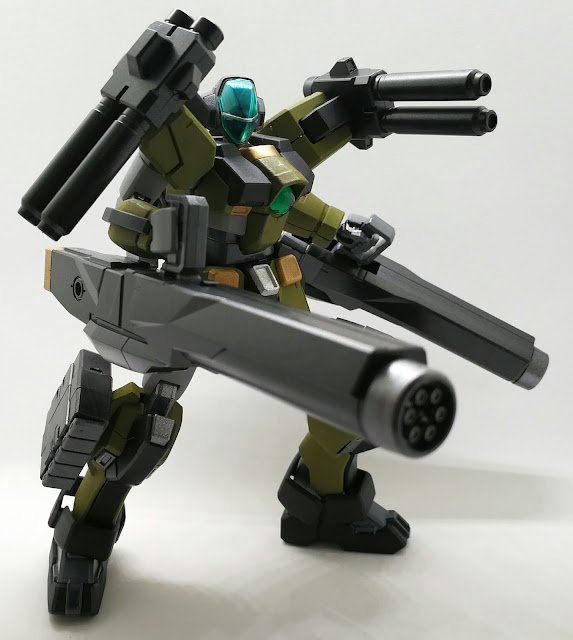 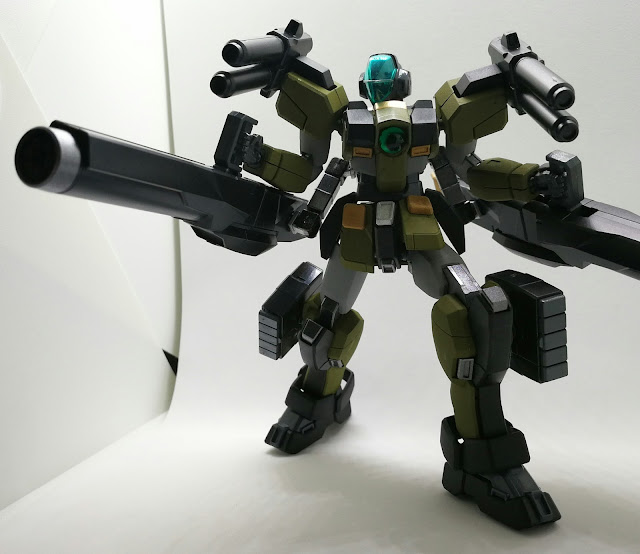 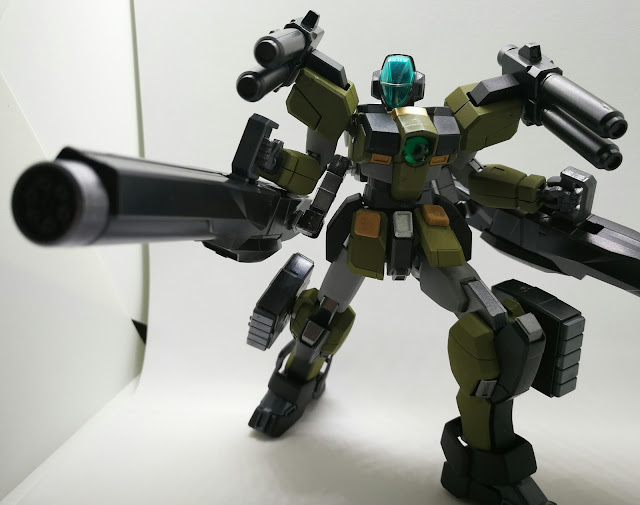 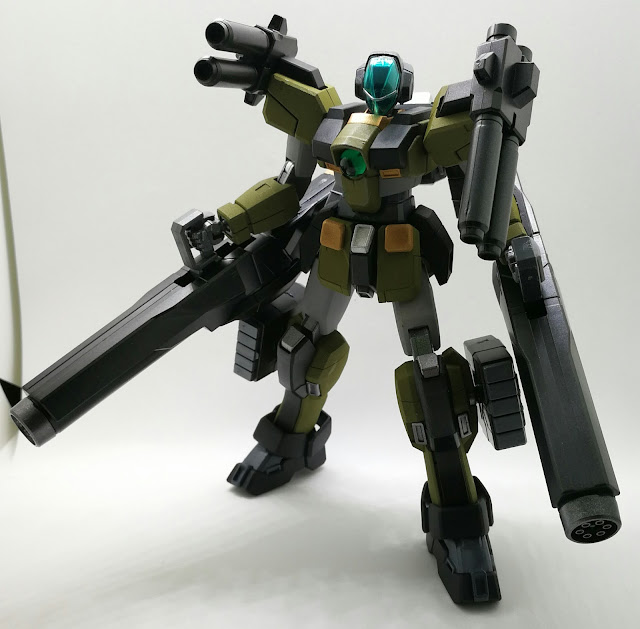 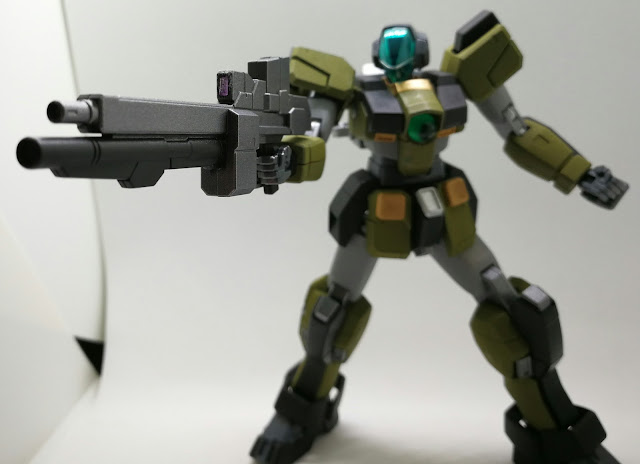 Posted by Gunplanerd at 6:46 PM