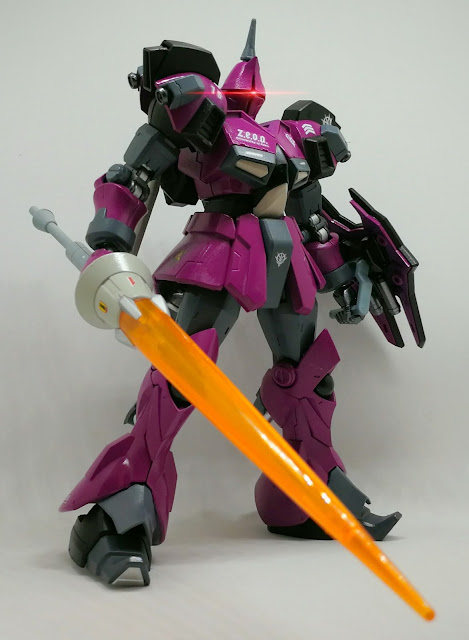 Had the Gyan been fully developed before going against the RX-78-2, the One Year War might have developed differently.
The mass production end product from the YMS-15 Gyan development line, the MS-15KG Gyan Krieger was the close combat counterpart to the endgame Gelgoog variant the Gelgoog Jager. Intended to work in tandem with the Gelgoog, the Gyan Krieger was to address the latter's close combat deficiency and create situations in which the Gelgoog's long-range combat capabilities could be brought out to their fullest potential.

To achieve these objectives, the Gyan Krieger is equipped with numerous verniers and thrusters all over its frame, powered by a high-output generator that allowed the Gyan Krieger to maintain its primary weapon: the gigantic beam lance.

Eschewing the development-type Gyan's massive shield for a smaller, more mobile one, the Gyan Krieger was able to carry out fast and heavy attacks with the beam lance. With enough momentum, the small shield itself could be used as a makeshift club or stabbing implement, usually followed by a burst from the shield-mounted two-barrel beam gun to seal the deal.

While primarily covering a close combat role, the Gyan Krieger brandished a two-barrel beam gun mounted on the underside of its shield for mid-range use. Although the output of the beam gun is sufficient to knock out contemporary mobile suits with one or two shots, the weapon did not contain enough charge for extended use.

The Gyan Krieger essentially filled the role of a marine-type mobile suit, deployed to enemy bases from low orbit and on some occasions, sortied against enemy capital ships in close quarters ship-to-ship action where their beam lances were used to devastating effect. In some cases, commander Gyan Krieger units were outfitted with high mobility backpacks outfitted with gatling cannons and powerful thrusters to quickly deal with large platoons of mass produced mobile suits. 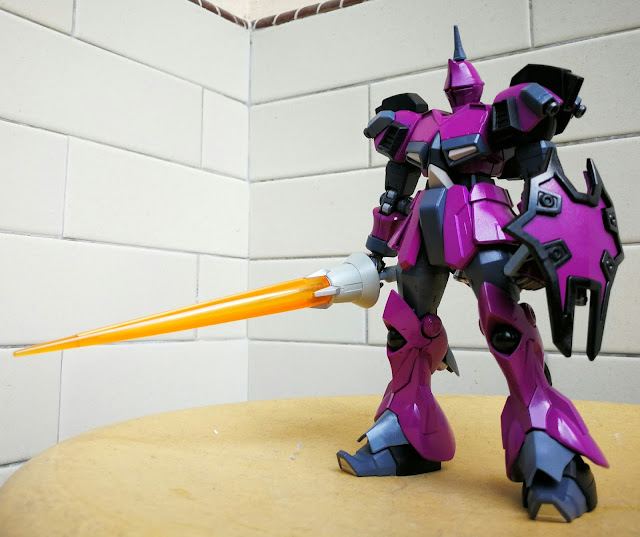 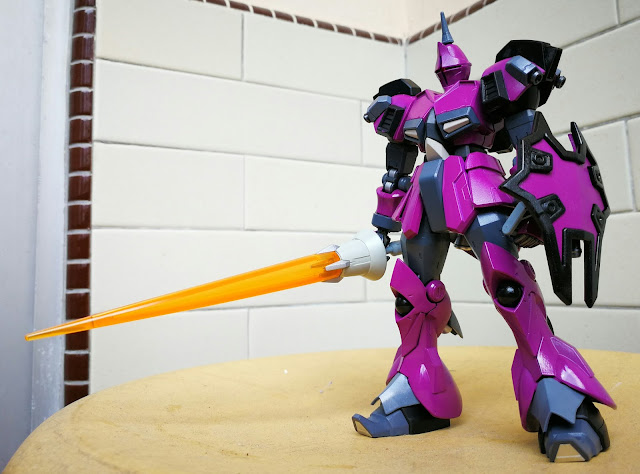 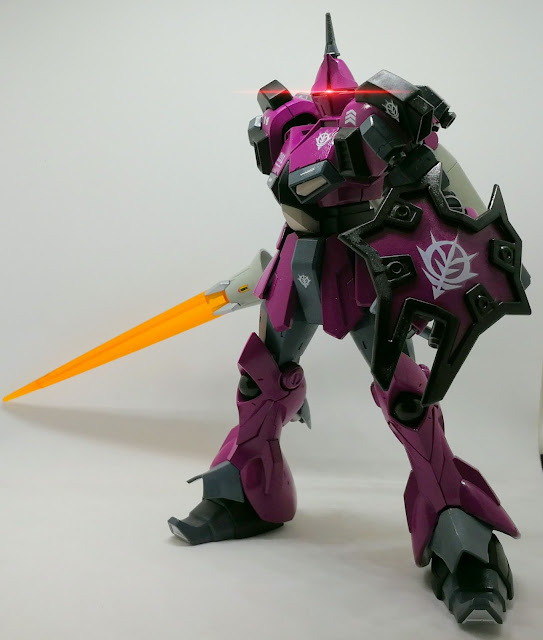 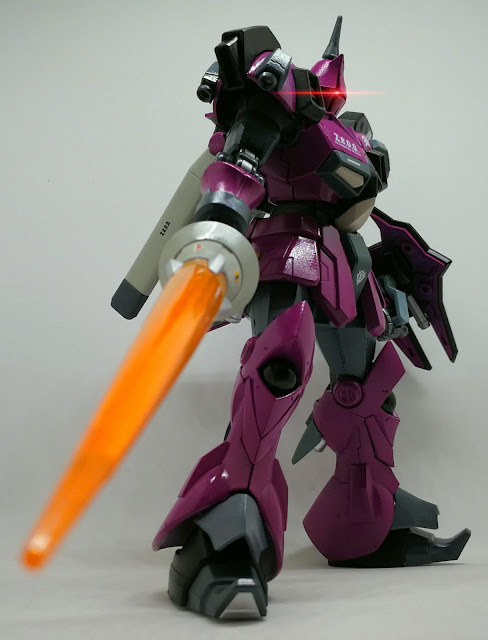 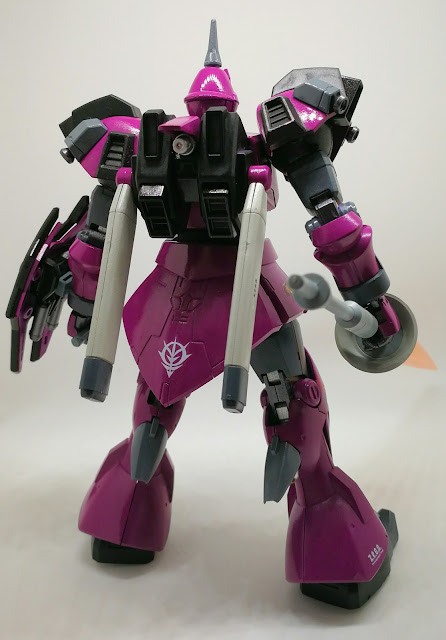 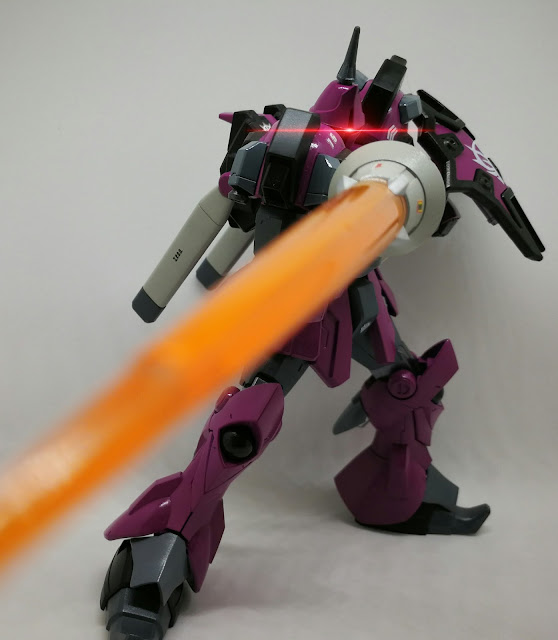 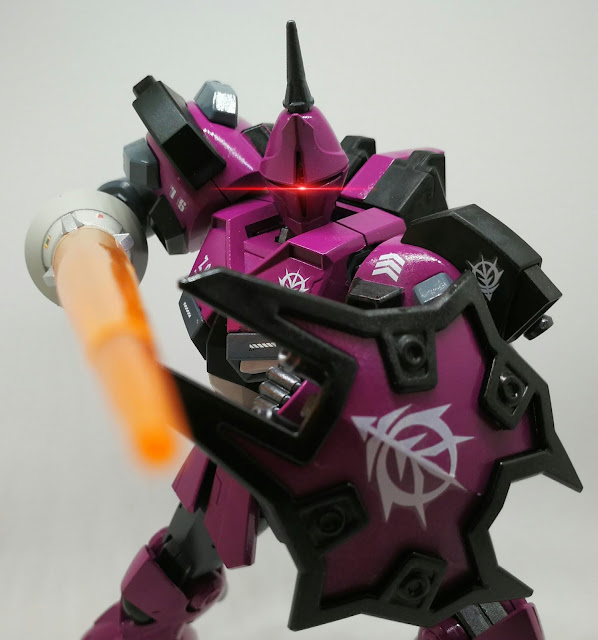 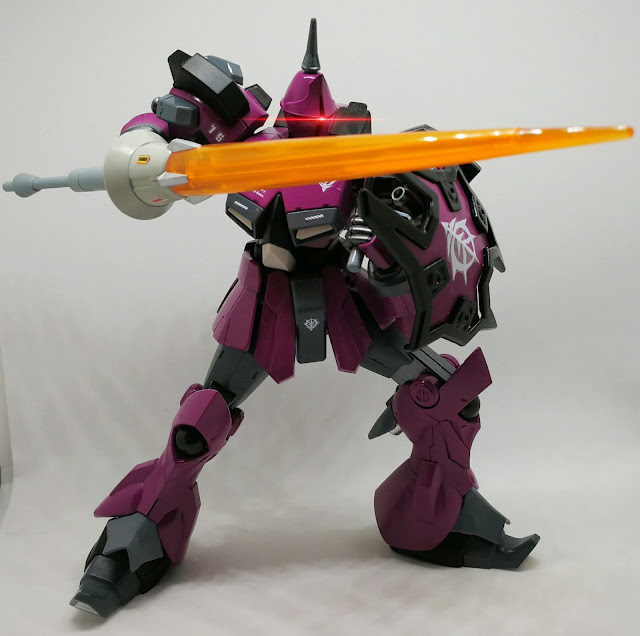 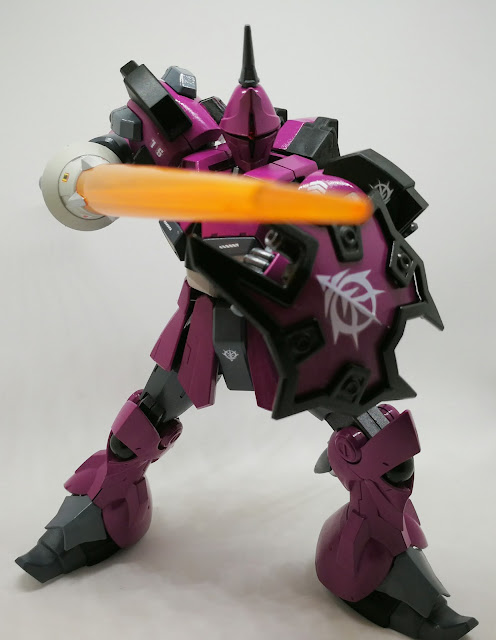 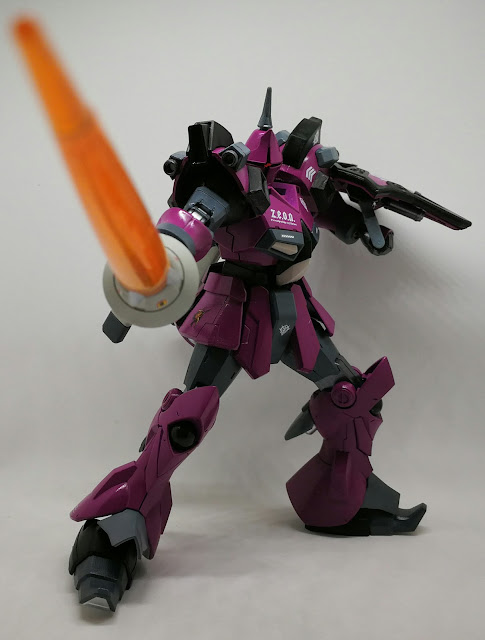 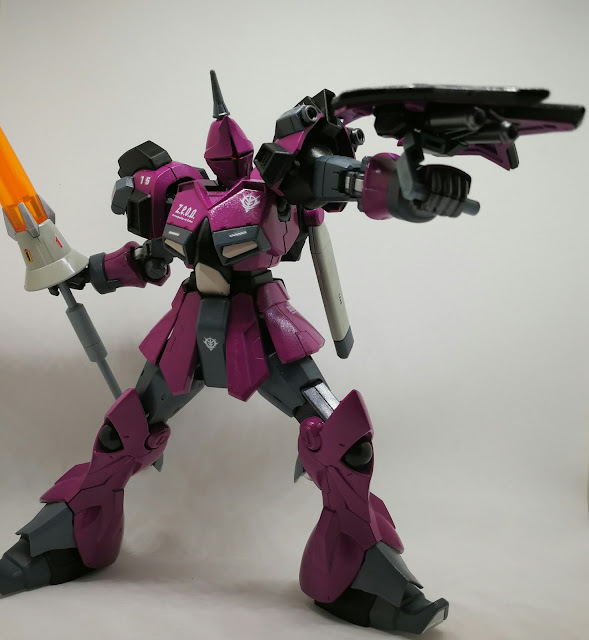 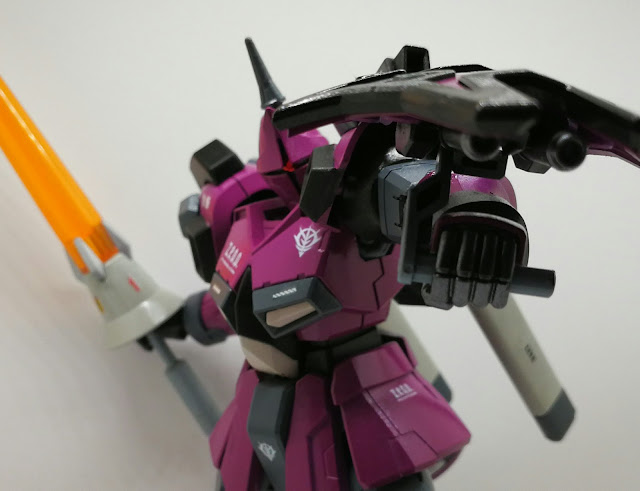 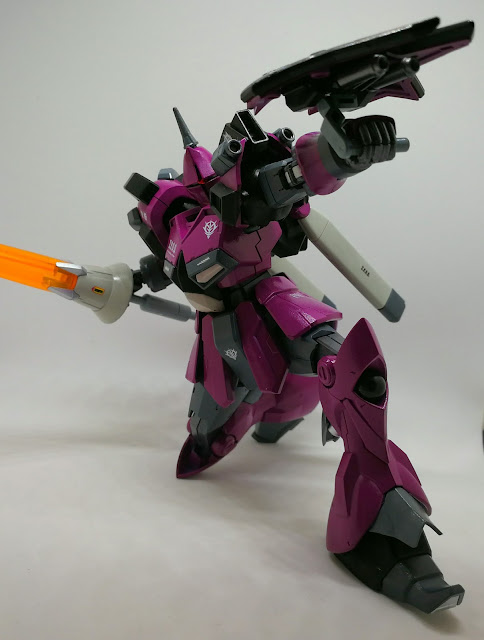 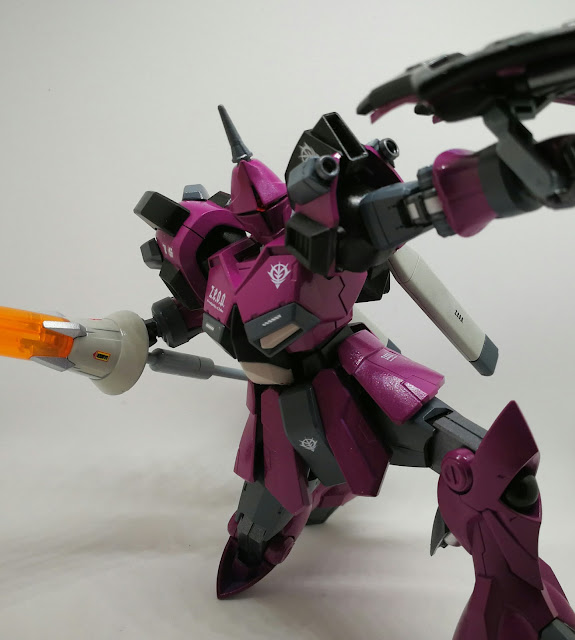 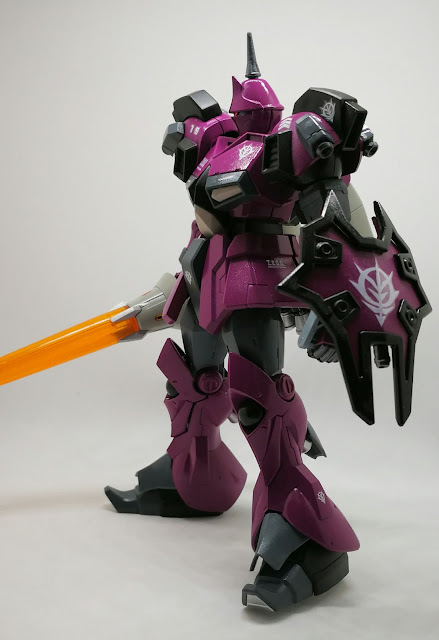