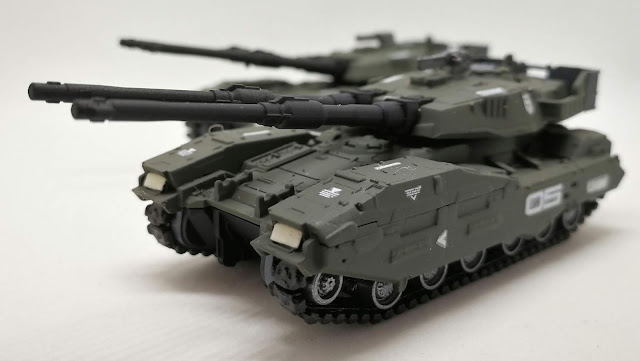 An obsolete weapon in the Universal Century, or is it?
These nifty little Type61 tank kits stem from an older HGUC 1/144 MS-06 Zaku The Ground War Set, a kit I picked up and assembled many moons ago. Containing one MS-06 Zaku II model kit and two Type61s, the set also supplied the builder with many (unpainted) effect parts, including some to depict the Type61 blowing up. Man, 2009 was a good time.

The Type61 tank kits themselves are pretty solid, quite unlike the old-timey 1/144 vehicle model kits that required cement to complete. The detail and part separation on these things are close to the quality of  the Bandai EX Model series, and I very much want to pick up an EX Model 1/144 Magella Attack Set to compare the tanks used by both belligerents during the One Year War.

The fifth iteration of the basic Type61 chassis, the M61A5 condensed all the technical expertise and combat experience from the Federation's battles, culminating in a battle vehicle at the peak of its technical evolution. While still woefully inadequate against true mobile suits and their dexterity, M61A5 units still saw action during the One Year War, even managing to score some victories against the very machines designed to supersede them.

The terrestrial equivalent of the RB-79 Ball mobile pod, a pair of M61A5 units were sometimes deployed into the field as a squad with a single mobile suit. With the correct tactics and a shrewd commander, such fire teams were able to wreak significant havoc before being forced to withdraw. 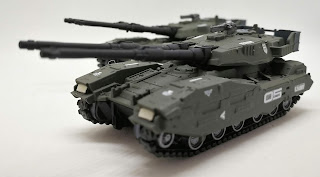 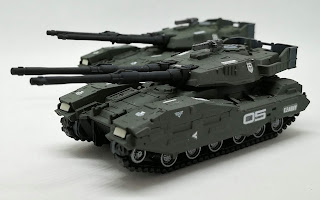 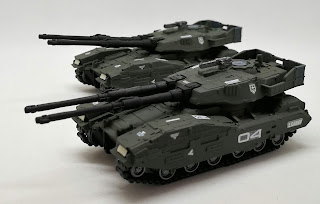 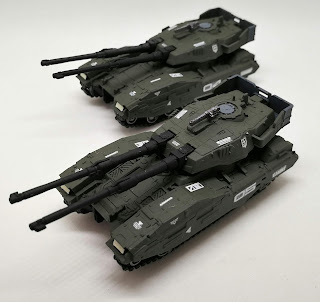 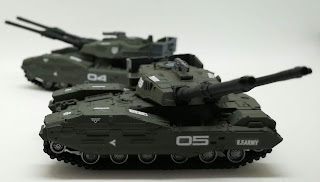 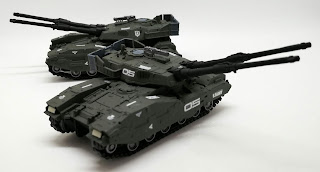 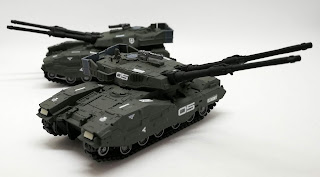 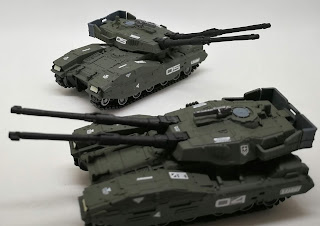 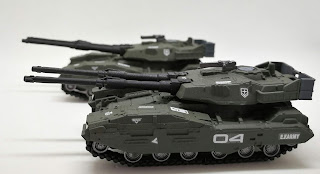 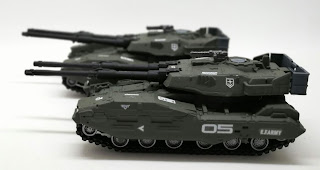 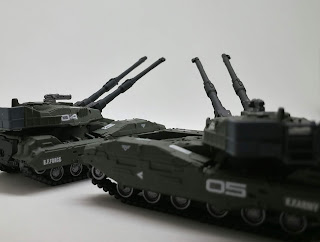 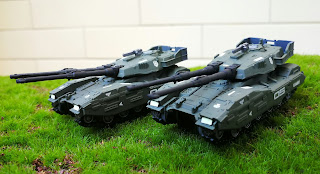 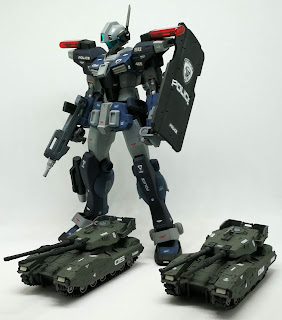 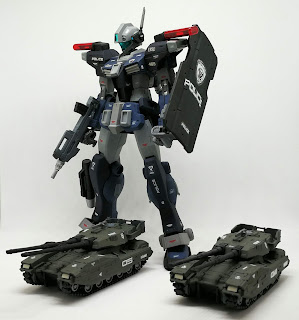 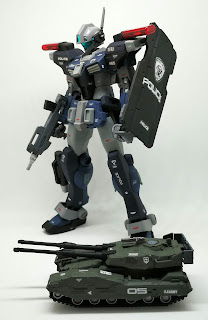