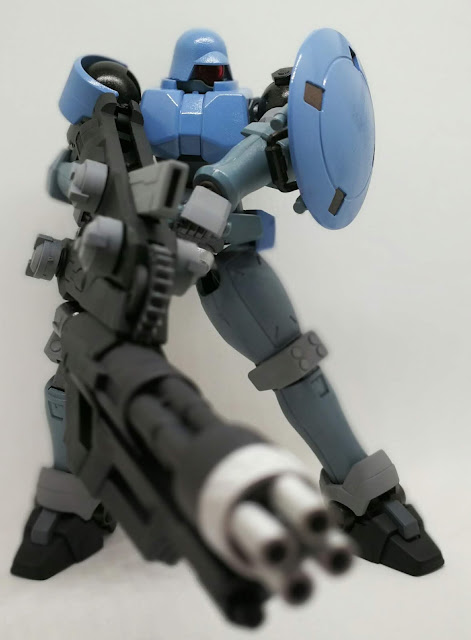 A mass produced base for a mobile suit to be fielded en masse.
Essentially the same kit as the HGAC 1/144 OZ-06MS Leo but with changes to the top half of the body, the Leo NPD comes with four different head units on top of the stock HGAC Leo's to suit any easily-disposable mobile suit force.

Leo NPDs can be found in almost every combat mission available in the GBN. Outside of in-universe combatants procedurally generated by specific maps, Leo NPDs are among the first enemy units encountered by any Diver. Cheap, versatile and available in huge numbers, many GBN mission maps deployed Leo NPDs en masse. While each individual Leo had a small damage output and low health, they could sometimes overwhelm inexperienced or careless Divers with their sheer volume.

A stronger variant of the Leo NPD can be encountered in maps with higher difficulty. Identified as the "Leo NPD [Type: Heavy Gunner]" by the GBN interface, these Leo NPD units are armed with heavy gatling cannons capable of rapidly reducing Gunpla armour no matter how durable, causing immense damage. A trio of these Leo NPDs could inflict significant harm to mid-level players, let alone newbies unfortunate enough to encounter them.

The Leo NPD banks on the versatility of its base mobile suit to populate the GBN! 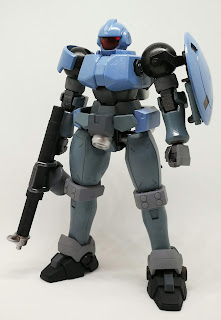 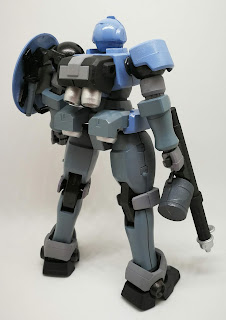 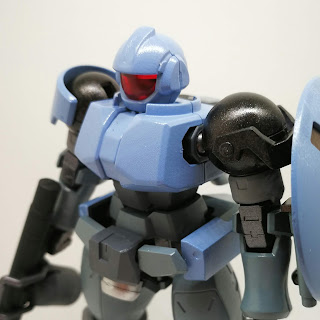 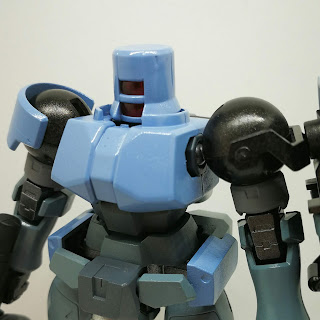 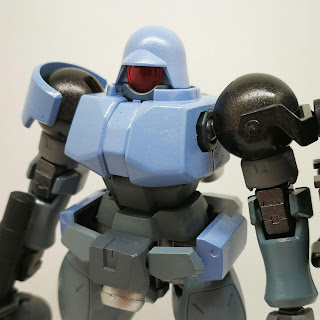 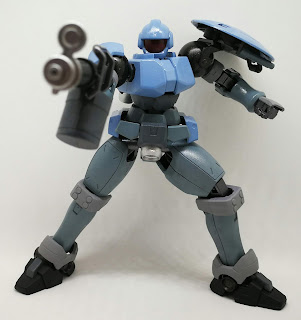 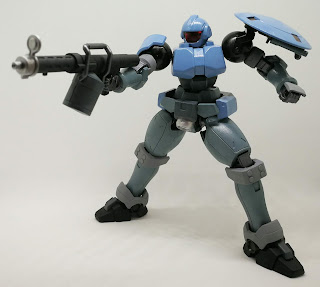 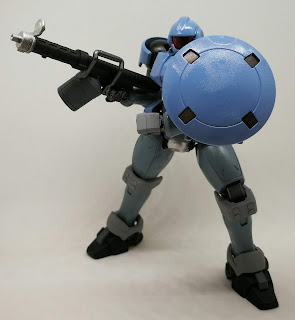 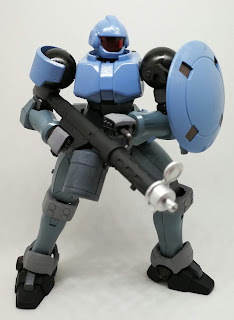 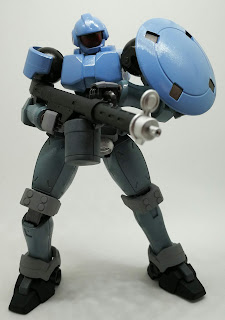 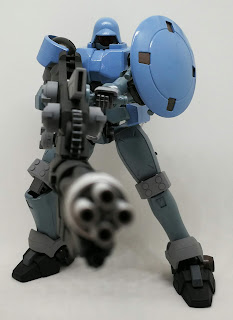 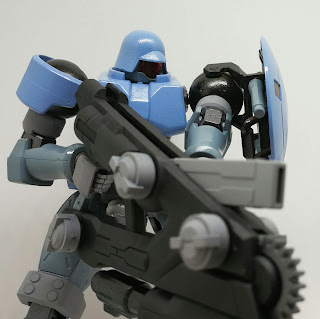 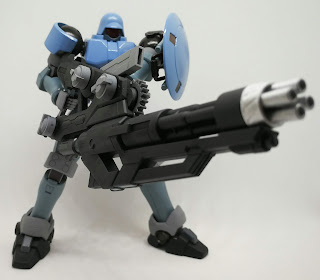 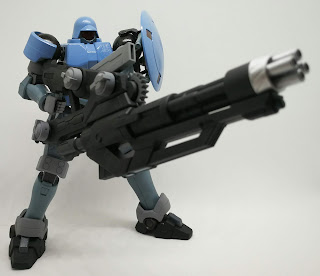 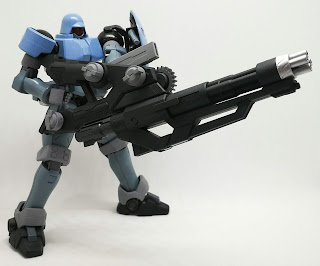 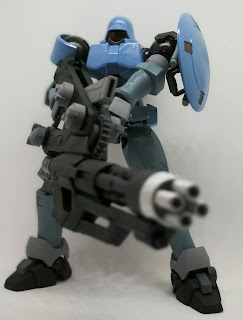 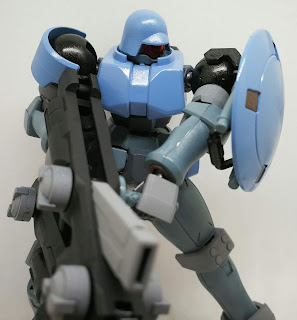 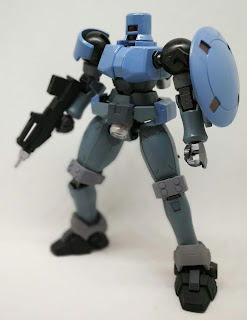 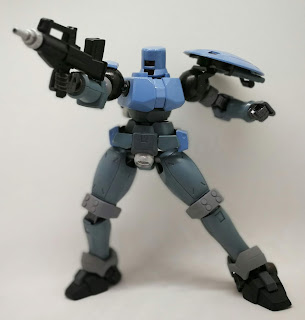 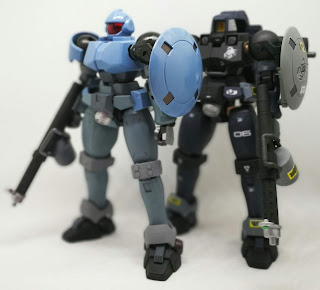 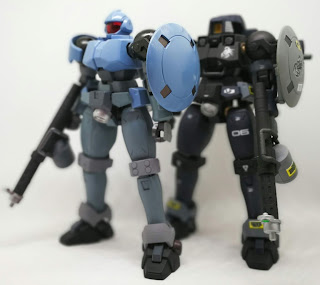 Posted by Gunplanerd at 2:25 AM