[NEWS] A Live Action Gundam Movie is in the works! 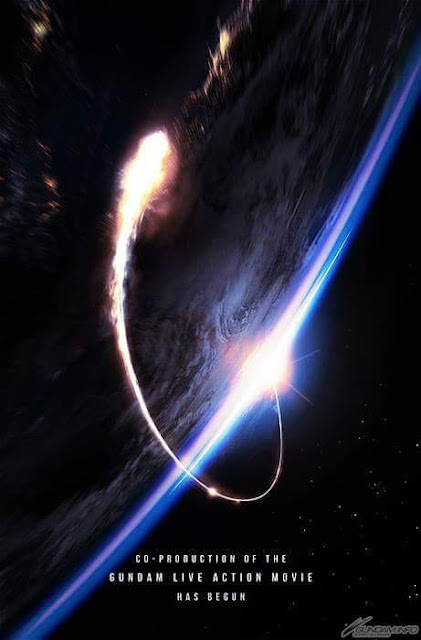 This is not a drill. I say again, this is NOT A DRILL.
During the Sunrise Panel held on Thursday, 5 July 2018 at the Anime Expo 2018 in Los Angeles, Sunrise and Legendary announced that they will be co-producing the first-ever, full fledged, feature-length live action Gundam movie. 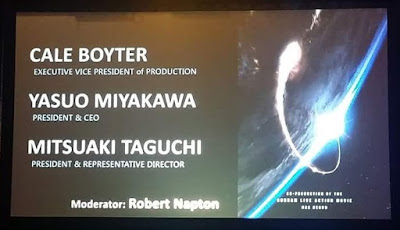 While scant details are available at this time, it is confirmed that the movie will be based on the original Mobile Suit Gundam series, set in the Universal Century. There is no better way to launch an entire film franchise than with the OG!

The project will be overseen by Cale Boyter (Pacific Rim: Uprising, Monster Trucks, and Blade: Trinity) on behalf of Legendary with the Sunrise creative team. While Boyter's track record isn't exactly stellar, input from the quality-focused Japanese should steer the film onto a decent, entertaining path that is acceptable by fans of the long-running franchise. The full press release from Legendary can be found here.

A snippet of the Sunrise Panel with the announcement can be viewed here:

What a time to be alive.
Posted by Gunplanerd at 5:54 PM