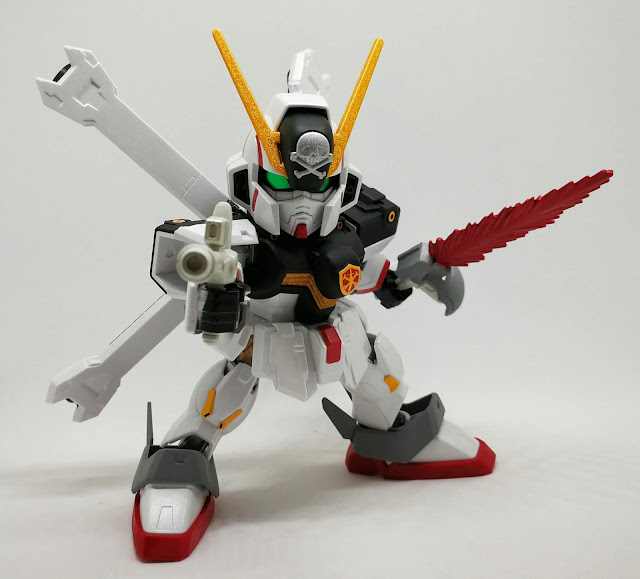 A SD model kit with an inner frame? What a time to be alive!
SD model kits have been around for the longest time, in fact, one of my very first Gunpla was an old-timey RX-78-2 (which now all yellowed and damaged). The SD line itself has seen plenty of attempts to (re)popularise the appeal, the most recent being the SD EX-Standard line of refined SD model kits. While improvements have been made, SDs were still nothing more than glorified bricks, being able to do little in the way of articulation and dynamism.

The SDCS line aims to once again revive and also advance the entire spectrum of SD model kits, giving these squat little things a full inner frame. You read that right: the inner frame in SDCS model kits are not half-assed versions with gaps to be filled by the outer armour, the frames are complete, robust and fully-articulated. This makes construction of the new SDCS kits more similar to RGs whereby the armour bolts onto the inner frame.

Instead of rehashing the molds from older SDs, Bandai made the decision to put out improved molds for the SDCS model kits, and this is very apparent in the part and colour separation. Each component of the head unit, for example, is an individual coloured part, right down to the skull and crossbones on the V-fin. While other areas still use stickers, the kit itself looks fantastic even without usage of the stickers. You get two sets of eye stickers, both of which go onto a rotatable piece for you to easily switch optic choices.

The particular build was done with the CS Frame since that is arguably the main point of the entire line. Right off the bat, there is a distinct difference: the SDCS X-1 is taller than older SDs thanks to the lengthened CS Frame.

The CS Frame allows the X-1 to easily strike dynamic poses, much easier than standard SDs. It doesn't take much effort and lesser frustration to get the X-1 into nice poses with either the Buster Gun, Beam Zanber or both.

The Beam Zanber and the Buster Gun can combine to become the Zanbuster, but I prefer to have the Zanber's blade active as it is one of the Crossbone's signature weapons.


The SDCS Cross Silhouette Crossbone Gundam X-1 is definitely a leg up over BB Senshi and Ex-Standard SD model kits, with the CS Frame giving the diminutive model some much needed articulation. Finally, it is easier to make SDs badass! 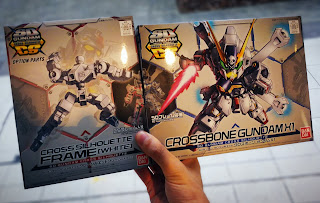 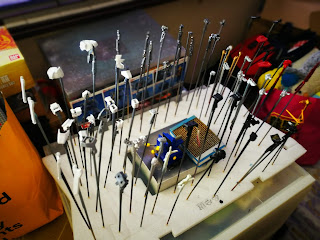 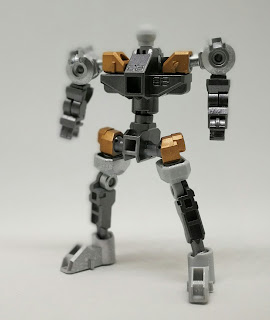 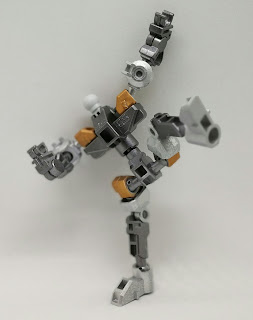 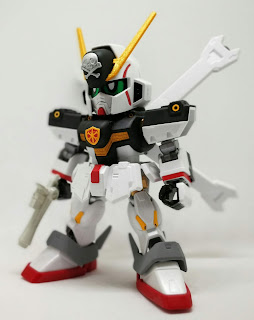 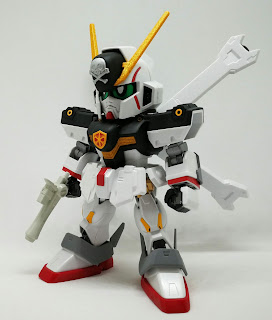 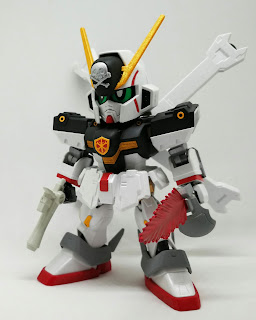 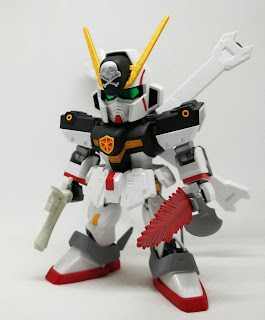 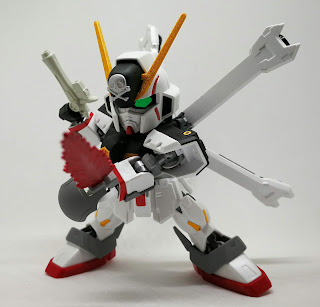 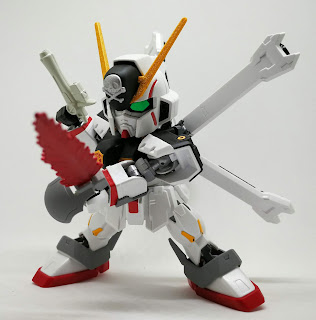 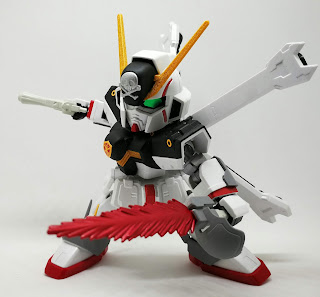 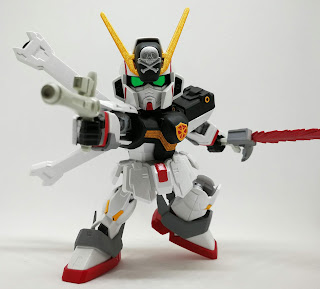 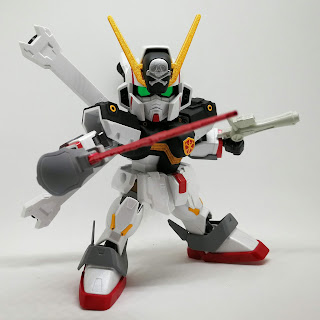 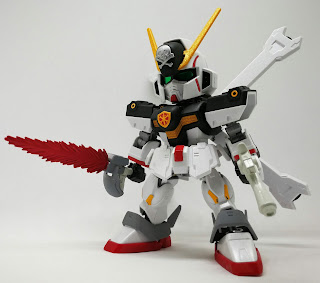 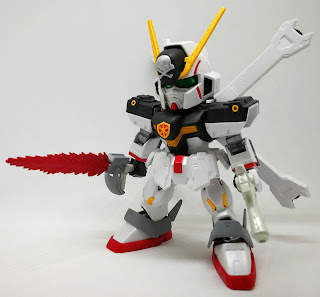 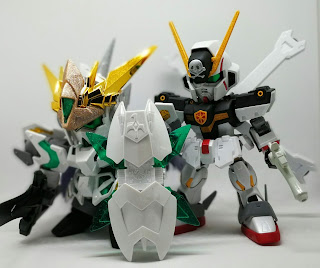 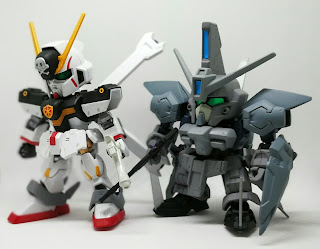 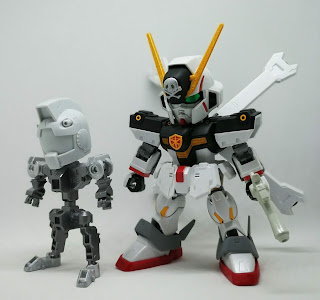 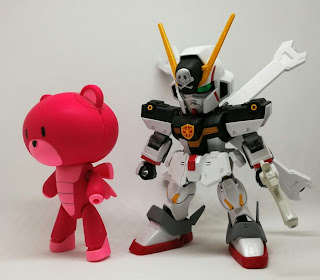 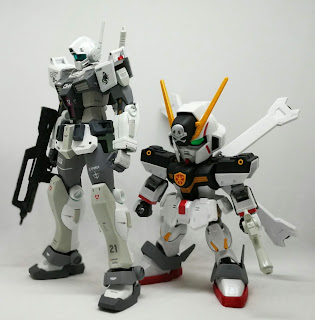 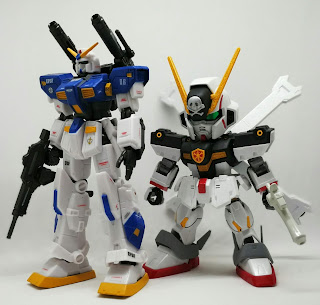 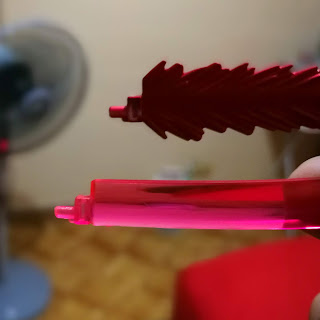 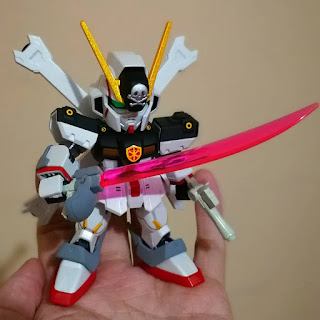 Posted by Gunplanerd at 5:20 PM