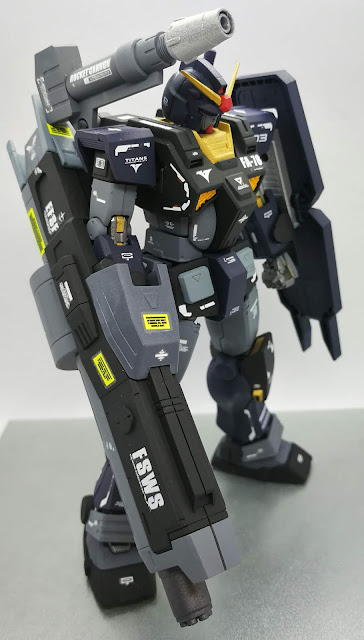 Old dogs can still bite.
As a budding paramilitary organisation backed by the Earth Federation government, the Titans had unrestricted access to Federation technology. As there was a need to quickly field combat units while their own original designs were being rushed into development, the Titans plundered the cavernous EFSF mobile suit coffers and brought out a number of units for temporary use, one of them being the FA-78-02 Heavy Gundam.

Essentially, this version of the Heavy Gundam, denoted by a "T" for obvious reasons at the end of its model number, was used in the early days of the Titans' inception, brought out of the mothballs of the EFSF's vast mobile suit storage hangars and retrofitted with standard-issue military technology to modern combat standards. With a new paint scheme and new internals, the Heavy Gundam saw action as the interim heavy combat unit the Titans used against its adversaries.

A formidable endgame mobile suit design developed near the end of the One Year War, the Heavy Gundam still had much relevance on the modern battlefield, largely due to the versatile Frame Launcher found equipped on several units that were brought out of retirement by the Titans.

The Frame Launcher was essentially a giant Gatling cannon with a huge ammo magazine and was also outfitted with a four tube missile launcher. The weapon's high rate of fire tore through mobile suit armour like paper and was particularly effective against mobile suit joints and optical systems. The missiles were largely used against hardier targets like battleships and fortresses.

The Heavy Gundam was also equipped with a 360mm rocket cannon, loaded with five rounds in the magazine and one in the chamber designed to penetrate thick armour. The backpack-mounted weapon automatically acquired targets tagged with the Heavy Gundam's combat visor, all the pilot had to do was to authorise the shot with a single trigger pull.

While the Heavy Gundam possessed armour plating that was thicker than mass production units, it was still deployed into combat with a folding shield that could fold down into a more agile, half-sized version. A single beam saber was also stored in a recharge pack mounted on the backpack.

With a Retrofit programme to update an older design to modern combat standards, the aging Heavy Gundam became the Titans' instrument of terror during the early years of their brutal regime. 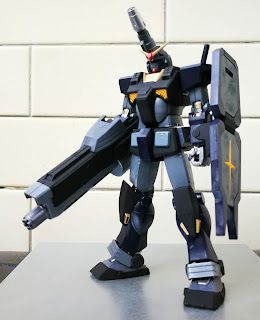 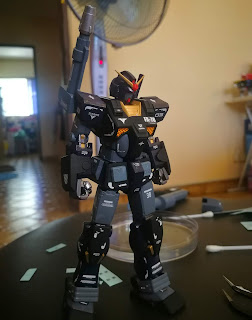 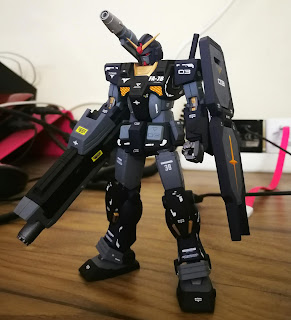 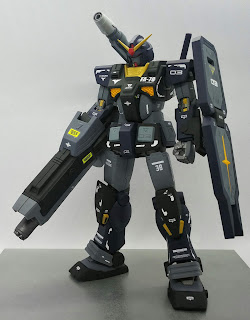 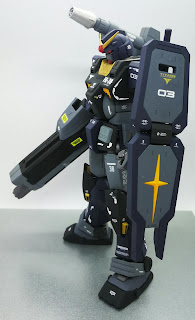 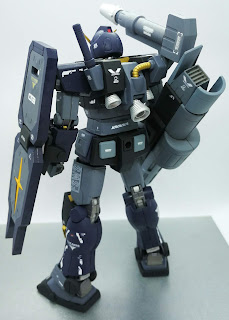 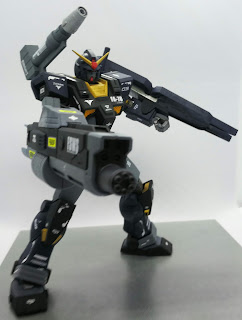 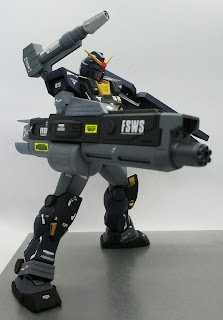 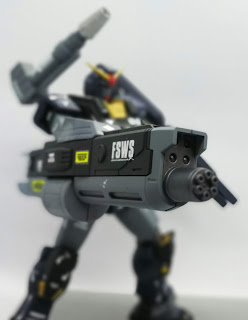 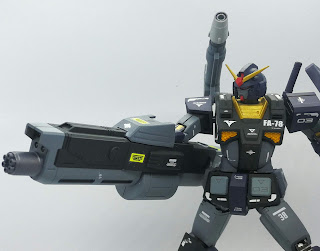 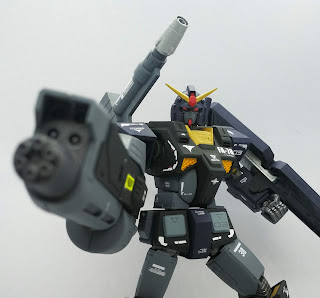 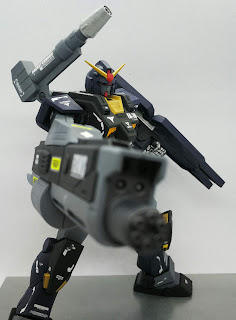 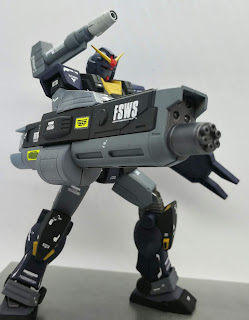 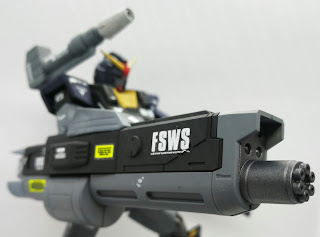 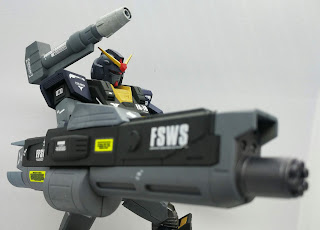 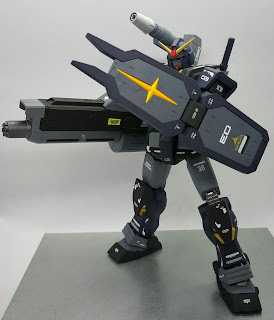 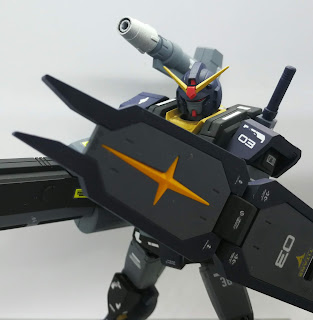 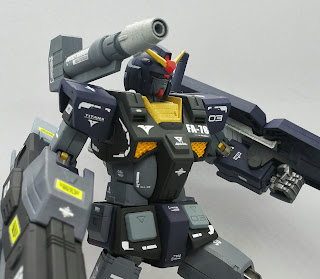 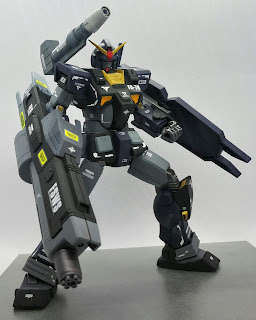 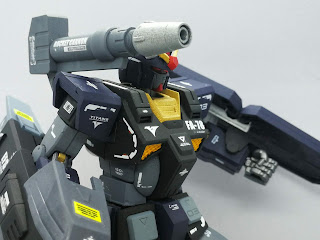 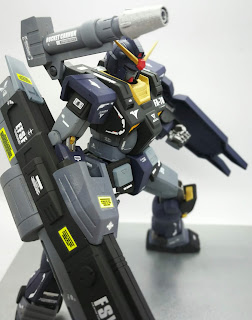 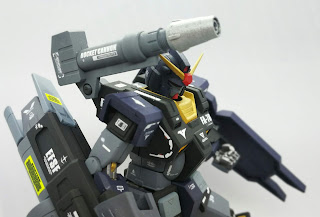 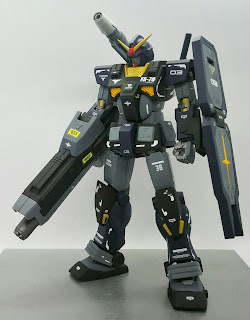