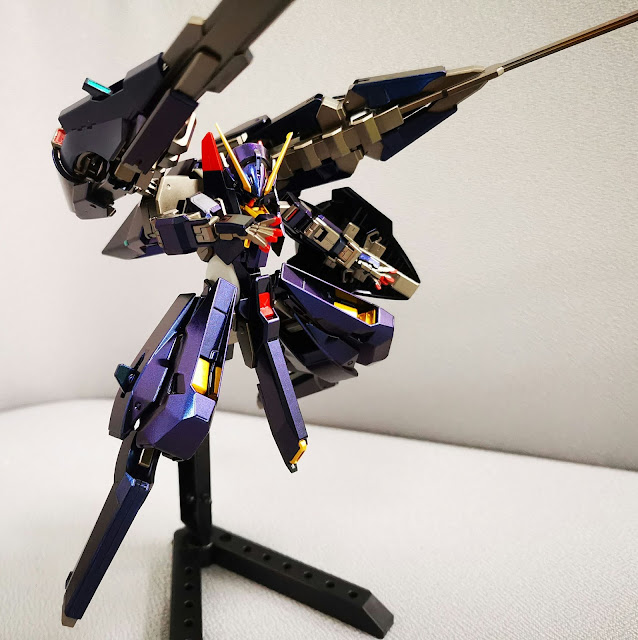 Essentially the Woundwort with more guns and a Titans colour scheme!
The Gundam TR-6 can be seen as blank canvas onto which its many combat forms can be drawn, co-opting parts and weaponry from its cousin machines. Like the Borg of Star Trek, the Woundwort adds the technological and combat distinctiveness of its "donor" machines to its own, vastly improving its battle prowess.

The Hazel II produced by the Titans Test Team is a prime example of the Woundwort's utility. Armed with the two composite shield boosters of the Hyzenthley II, the shield of the RX-124 Gundam TR-6 Kehaar II and the beam rifle of the ORX-013 Gundam Mk-V, the Hazel II combines speed, agility and firepower into one compact package.

Retaining the ability to shift into a high speed Mobile Armour mode, the Hazel II doubles the firepower of the base Woundwort, with the composite shield boosters armed with long beam rifles, heat blades, claws and I-Field generators. The configuration of the Hazel II allowed it to hit hard, hit fast and safely exit the theater of combat before enemy reinforcements were able to adequately respond.

The combat deployment colour scheme applied to the Hazel II suggests that the machine was deployed into contested war zones, likely under the guise of collecting actual combat data. 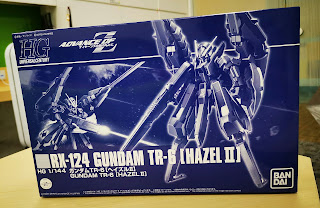 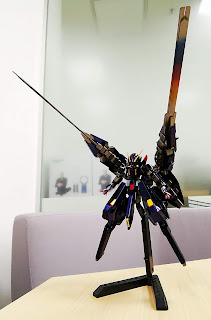 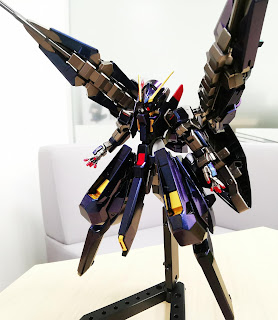 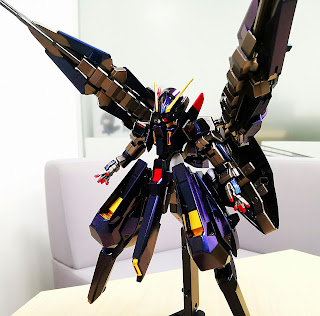 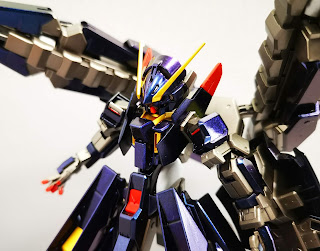 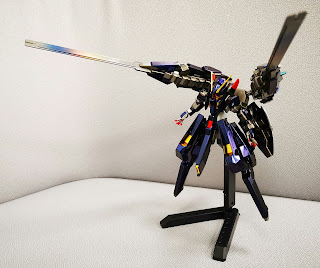 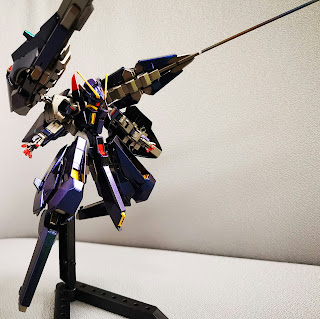 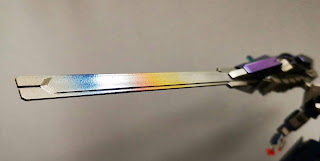 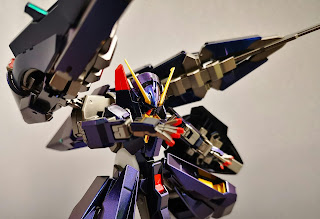