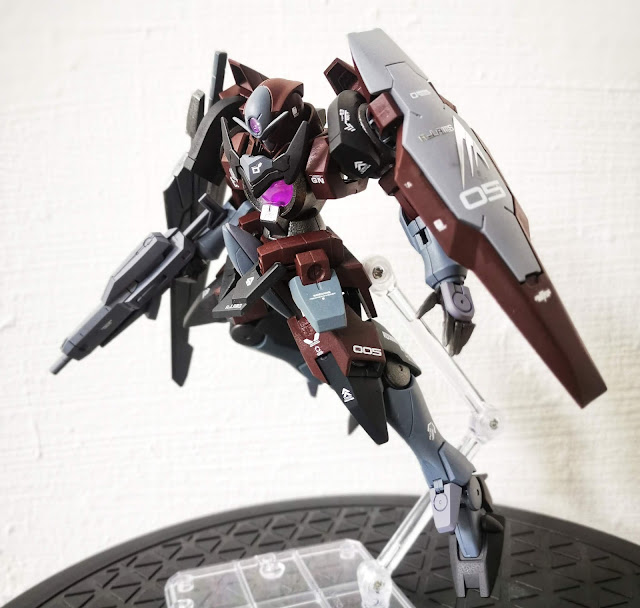 
A version of the Earth Sphere Federation's 4th generation mass production general purpose mobile suit commandeered by remnants of the A-Laws autonomous peacekeeping force, the GN-X IV is essentially the same machine used by the Federation sans a different colour scheme and a very specific loadout for all A-Laws units. Originally intended for armed incursions into Federation controlled territories, the A-Laws instead fielded all of its GN-X IV units in response to the ELS threat.

The GN Beam Rifle was a versatile piece of equipment favoured by all A-Laws pilots, with the high-firing rate of the short barrel working extremely well against mobile suits while the long barrel presented greater output for anti-ship or anti-fortress combat. This allowed the GN-X IV a variety of tactical options to address combat situations.

The GN-X IV had no shortage of close range combat equipment. Apart from the GN Claws used as a last-resort measure, the GN Buster Sword occupied a special place in the hearts of many pilots. The massive size of the weapon meant that large swathes of enemy targets can be wiped out with a single stroke, a feat reproduced during the battle against the ELS where A-Laws pilots took out dozens of smaller ELS units with just the Buster Sword. The GN Beam Sabers on the GN-X IV were useful in warding off enemy units that came too close, the concentrated GN particles easily burning through human and alien armour alike.

A-Laws pilots particularly favoured the NGN Bazookas for their sheer lethality and ferocity. Sometimes dual-wielding these weapons into combat, A-Laws machines saturated enemy positions with salvos of missiles before assaulting the "softened up" enemy forces with the rest of its weaponry.

During the final battle against the ELS, the A-Laws Remnants put the betterment of the planet before their own ambitions and worked alongside their Federation adversaries to stem the tide of ELS units while the trailblazer awakened. 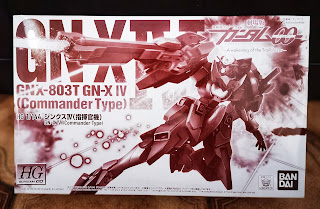 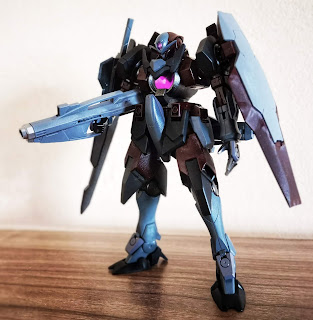 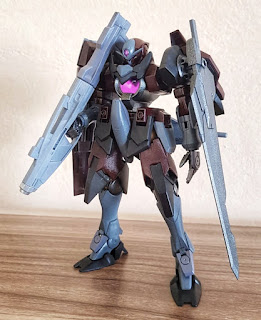 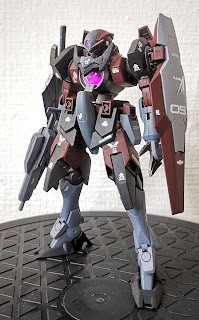 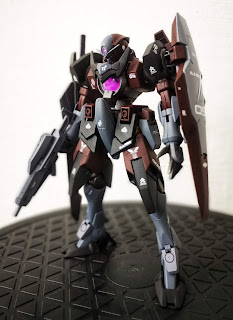 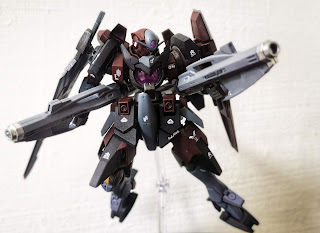 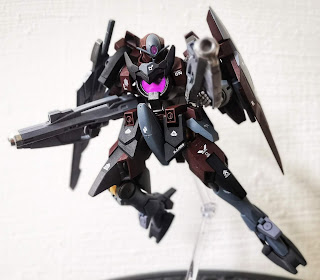 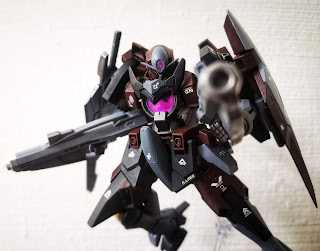 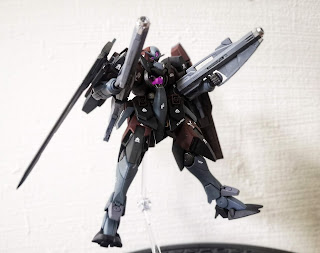 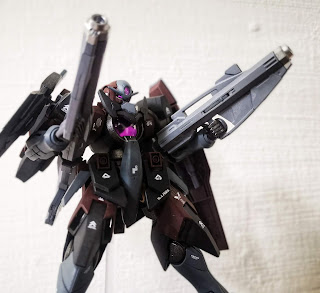 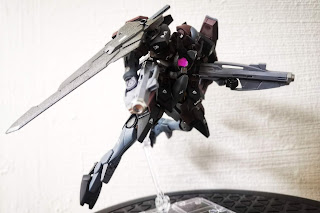 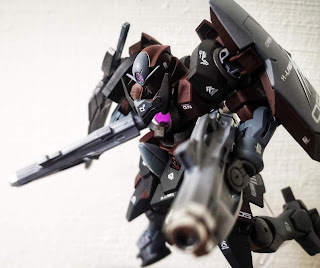 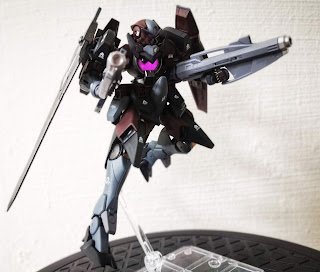 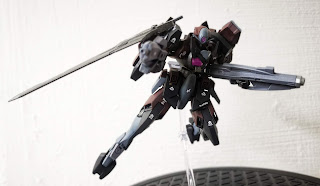 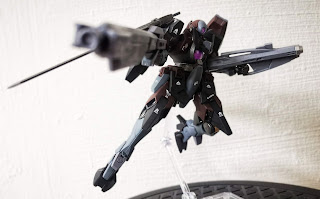 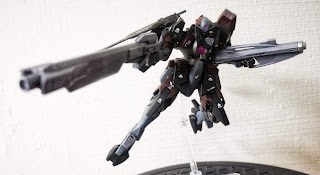 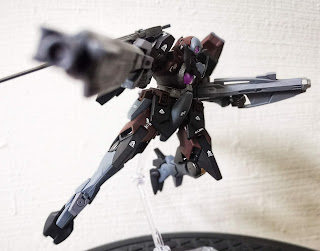 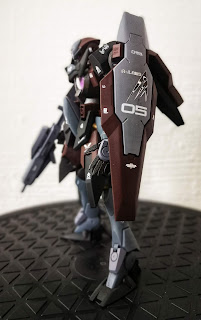 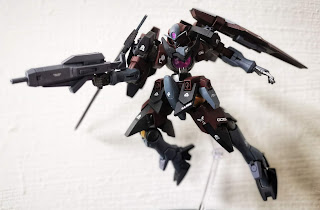 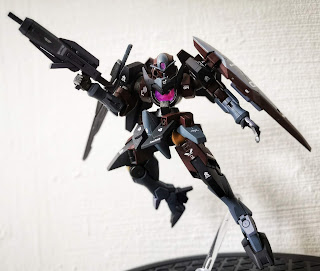 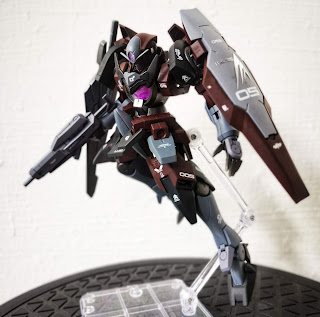 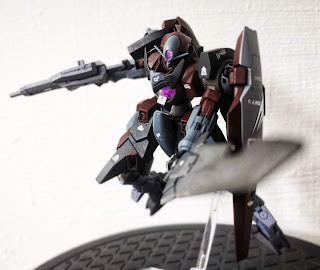 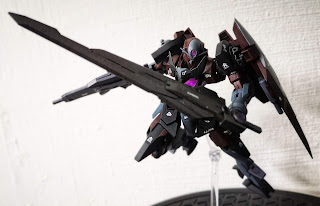 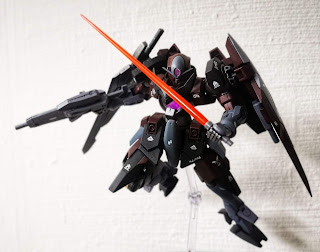 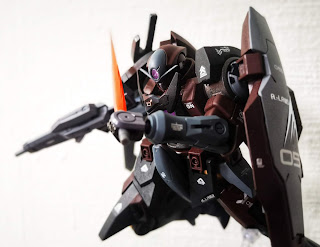 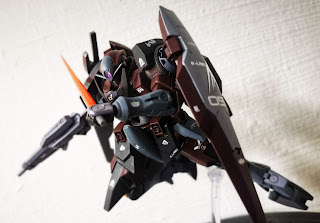