One of Hiroto's many Armour Units under his Planets Systems of interchangeable modular components for the PFF-X7 Core Gundam, the Mercuone Unit is designed entirely for combat in marine and underwater environments. While Space and Urban GBN fields were still the most popular settings for GBN scenarios, underwater missions and stages had their own cult following due to the fabled existence of rare rewards beneath the depths.

A variant of the stock Mercuone Gundam, this version of the Gunpla was used during a particular island-hopping GBN campaign which saw fierce combat at each contested island. While participating Diver Teams still needed underwater and surface combatants to battle the myriad threats, the line-up could use one or more Divers with Gunpla versed in littoral combat.

Launched into the midst of a heavy naval bombardment, Hiroto's Diver Team quickly went toe-to-toe against both NPD enemies as well as opposing human players. The goal was to capture as many islands as possible across a sprawling archipelago before time ran out to unlock a mysterious treasure island where great rewards await (or so it was claimed). Hiroto's role was to knock out any marauding enemies encroaching on captured territory and was meant to be kept in the rear-line to be deployed against the endgame boss due to the Mercuone Gundam's high performance. The Mercuone's speed and dexterity both in water and out gave it an edge against most enemies unfortunate enough to cross paths with Hiroto.

However, a customised Zee Zulu gave Hiroto a run for his money, forcing him to trade heavy blows using both Fin Zambers and even the scalloped-blades on the Mercuone's forearms. A makeshift all-range attack using the two Underwater Bits as guided torpedoes and the harpoon finally allowed Hiroto some despite as the defeated Zee Zulu sank to the bottom of the depths with the harpoon entrenched into its monoeye.

Now without one of his main offensive avenues, Hiroto scanned the horizon for any threat as the timer ticked down to the end of the scenario. Appearing in a plume of water, a massive mobile suit materialised before Hiroto, its gigantic monoeye pulsing a deadly pink. 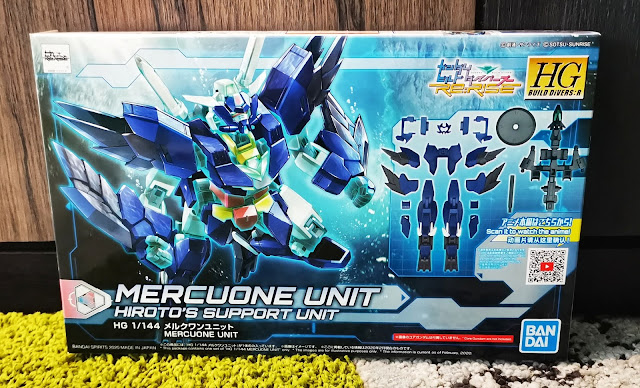 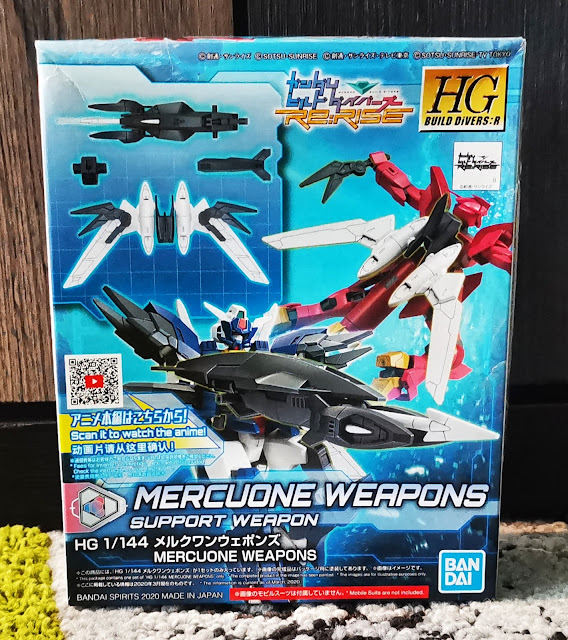 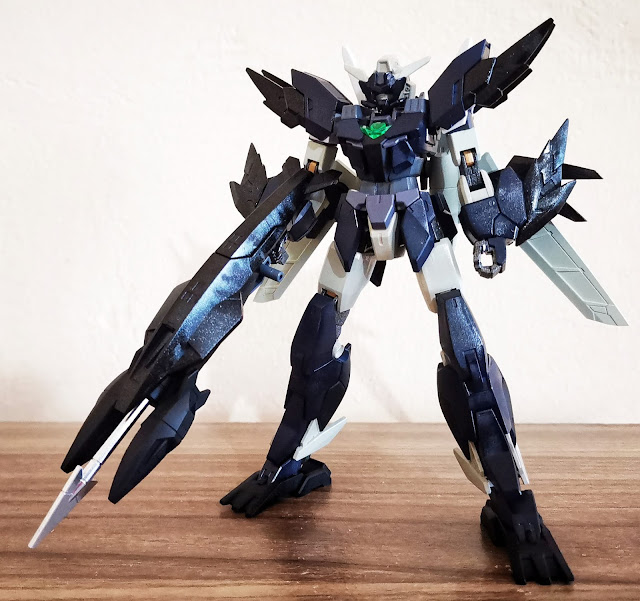 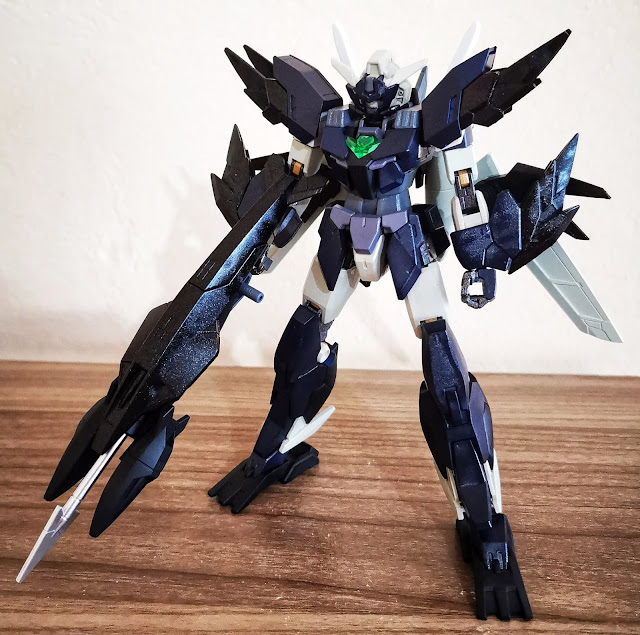 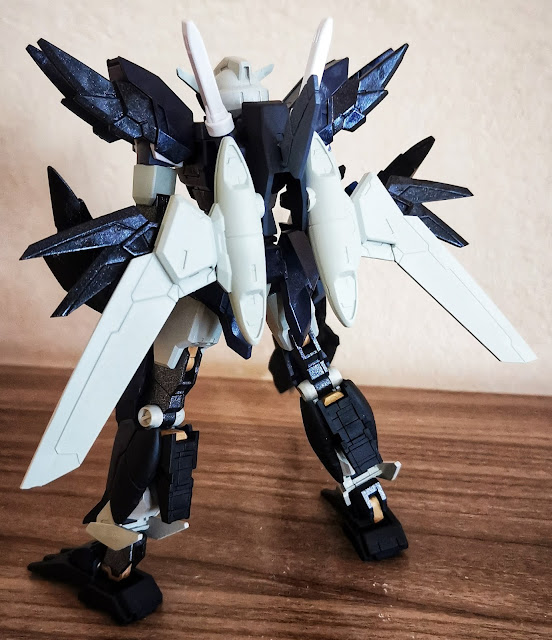 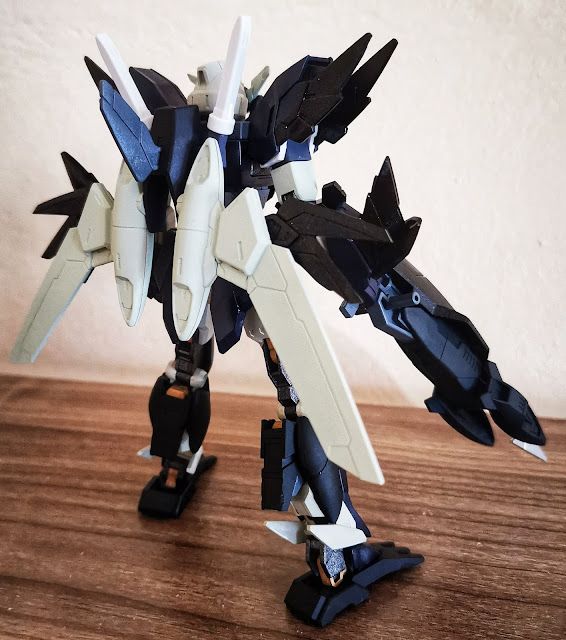 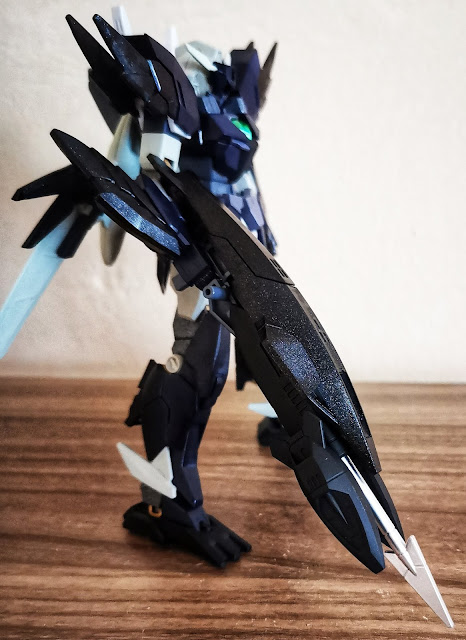 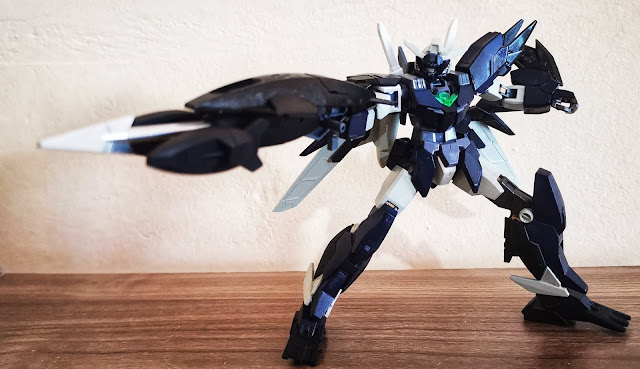 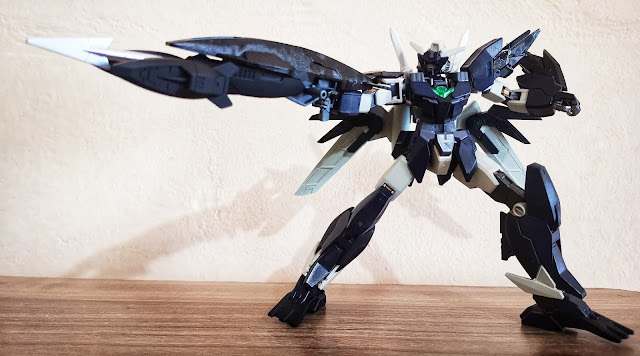 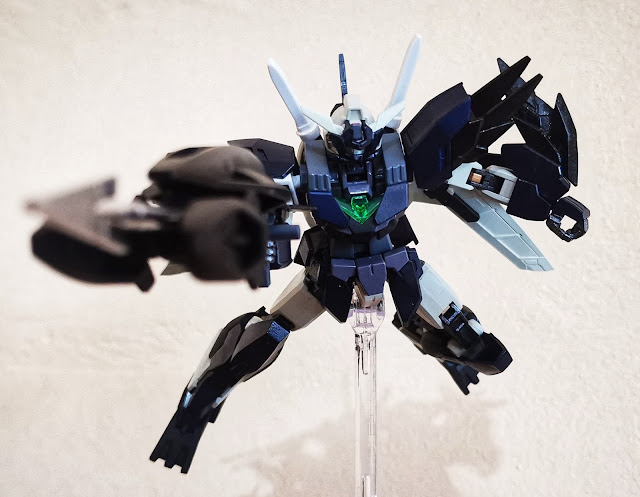 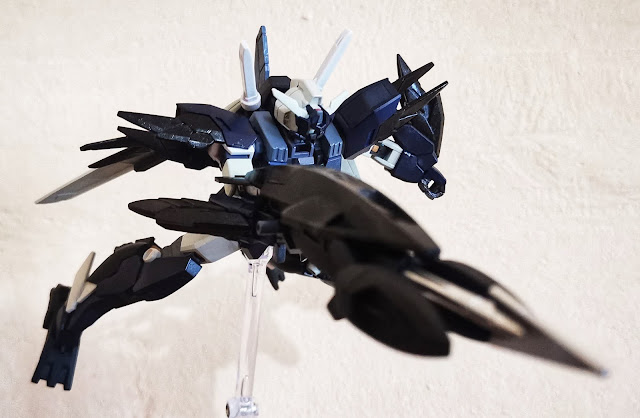 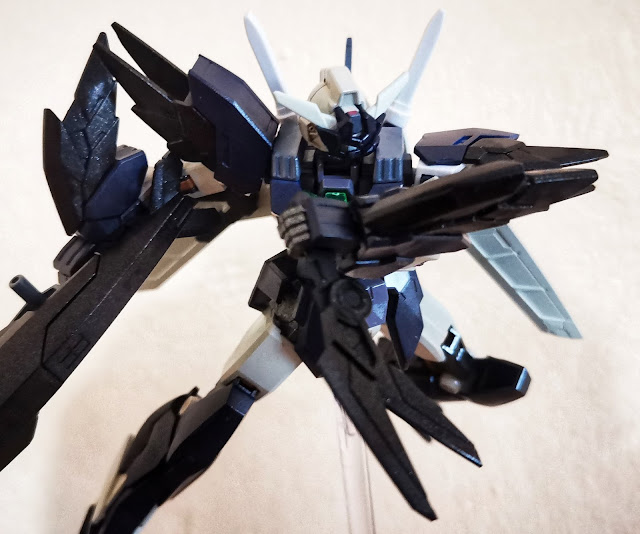 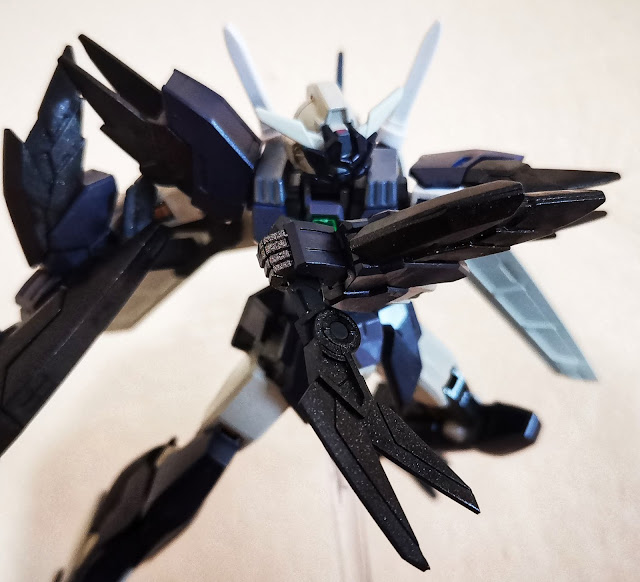 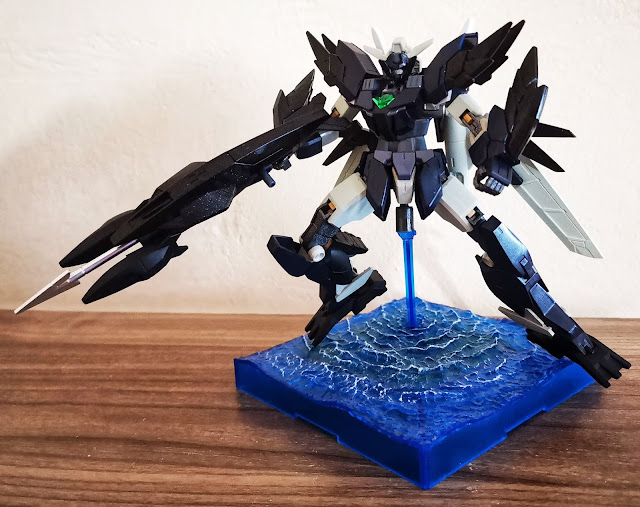 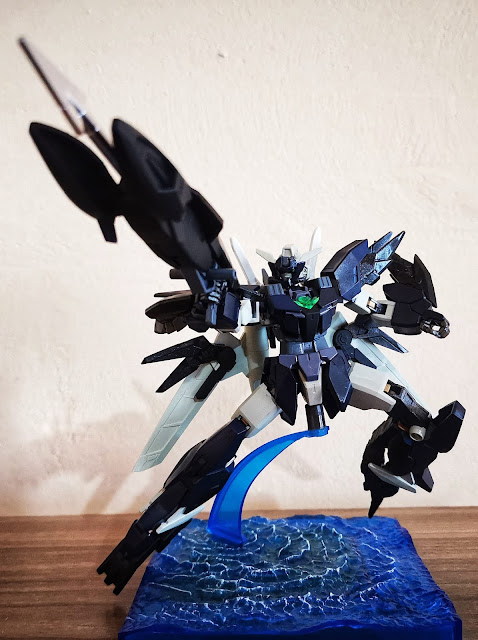 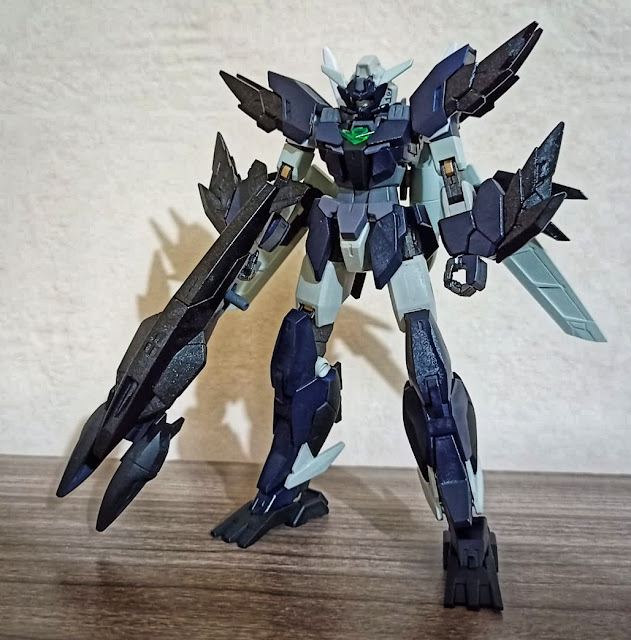 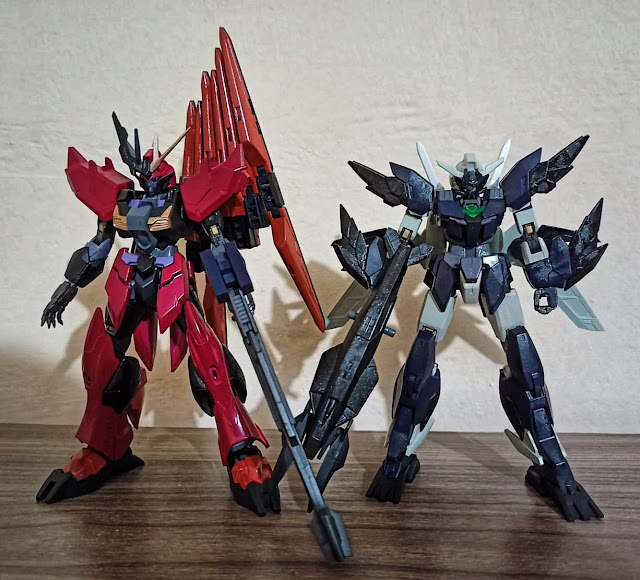 Posted by Gunplanerd at 7:02 PM