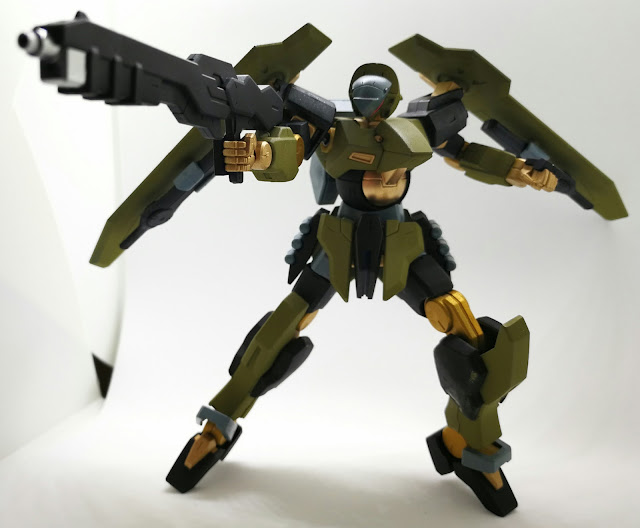 G-Reco kits need to be given a little more credit, even if their anime series was pretty damn bad.


Let's face it: Gundam Reconguista in G (G-Reco) was a hot mess. With an overstretched storyline, unclear factions and a strange, shoehorned link to the Universal Century, it's a miracle that the series managed to air in its entirety. Despite that, the G-Reco series still managed to churn out a fair bit of unique, interesting and cool-looking mecha (e.g. the Gaeon), although much of the mechanical design still straddled the border between ridiculous and downright weird (e.g. the Moran series).

The Montero appeared fairly early in the series, being series sub-protagonist and all -round narcissist Klim Nick's first personal machine. Likely a test machine designed to gather real-time combat data for mass production, Klim's Montero sported a blue-gold colour scheme, reminiscent of the colours found on Ramba Ral's Gouf. Klim Nick would pilot the Montero to lethal effect, making use of its high mobility and agility to perform acrobatic maneuvers before disabling targets with the beam javelin.

Even if the mass production type Montero made it on-screen near the tail-end of the series, Bandai didn't release a P-Bandai variant of the HGRC Montero model kit, likely owing to the bad response (and ratings) the show was getting. However, it's pretty easy to do one up, considering how cheap HGRC kits have become (the Montero used for this custom only cost S$5.00).

After building so many HGIBO Gundam Frames, building a HGRC kit is a breath of fresh air. The relatively smaller amount of parts do not compromise in detailing or articulation, although HGIBO kits can definitely achieve a wider range of motion owing to their inner frames. There is quite a fair bit of part separation as well, with the head unit composed of 5 separate pieces while the "grenades" on the side skirts come individually. However, the kit lacks interchangeable hand parts, only bundled with two saber hands and one closed fist, even though the box art depicts an open palm. The beam rifle also sits awkwardly in the saber hand, with the trigger finger nowhere near the trigger.

With a little bit of time and effort, vanilla HGRC kits can be made beautiful as well, which is more than what I can say for the G-Reco series as a whole. 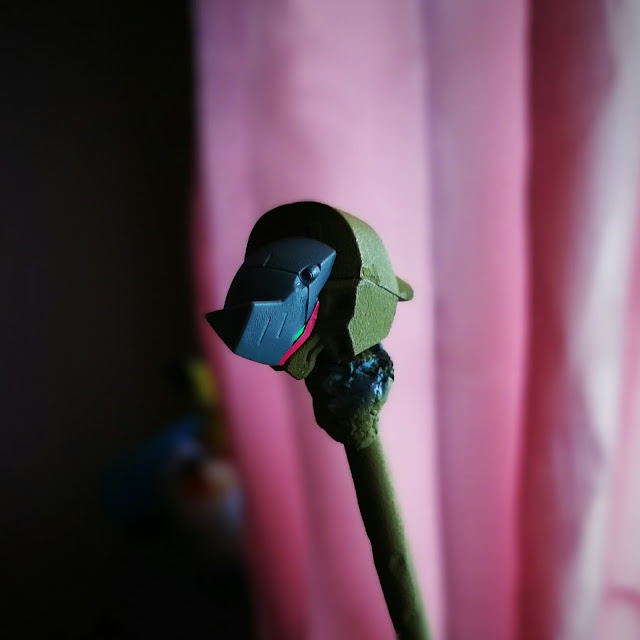 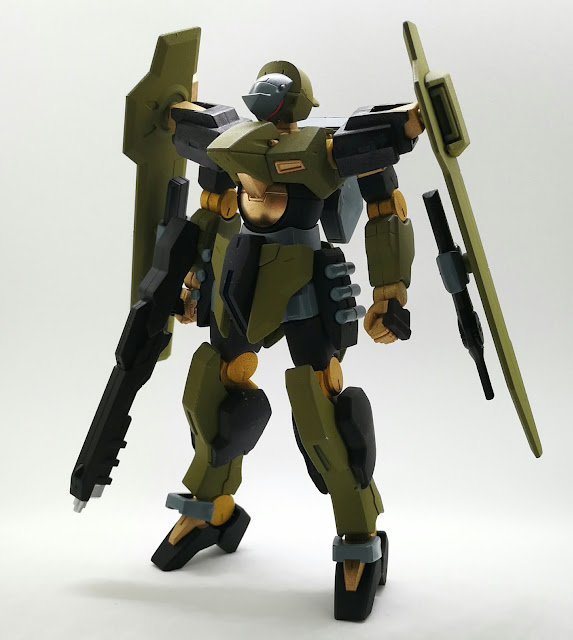 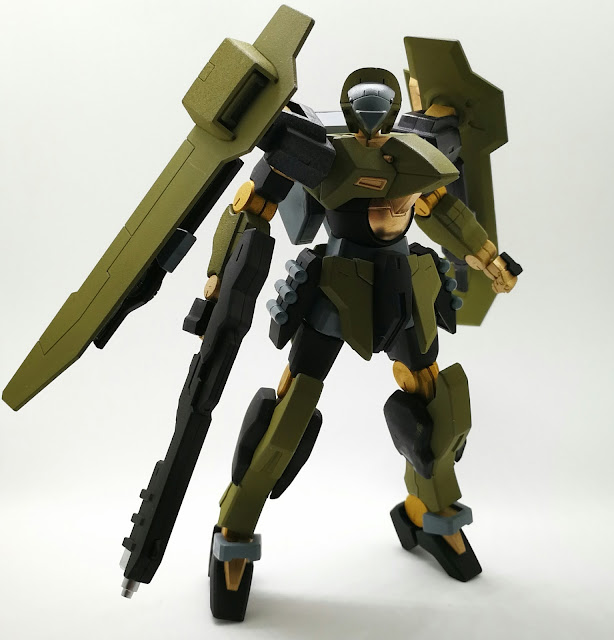 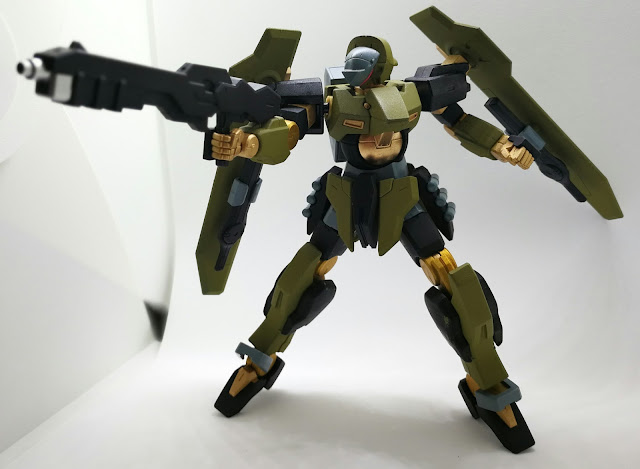 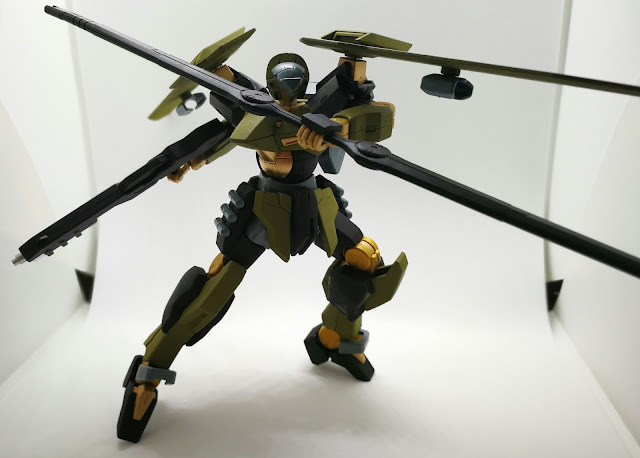 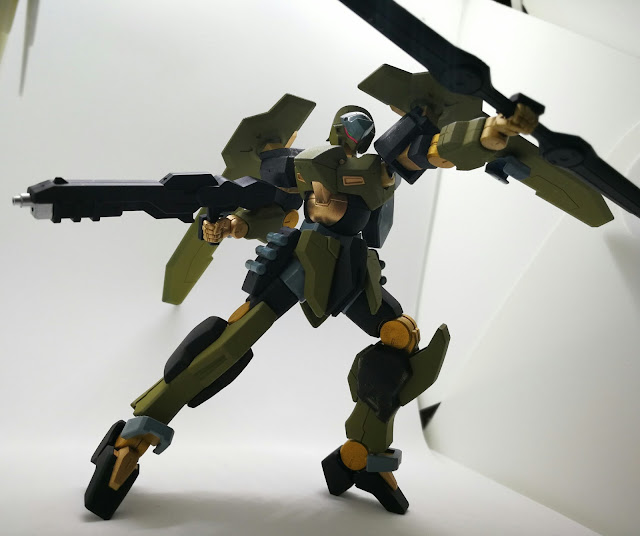 Posted by Gunplanerd at 9:13 PM