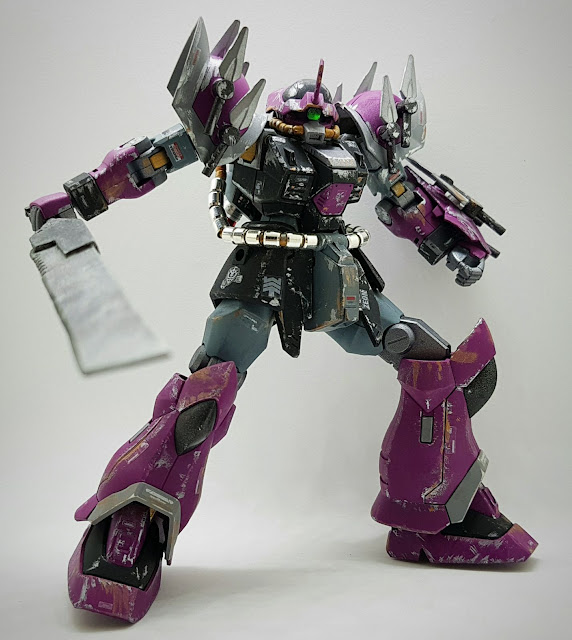 A force of nature, both in the OVA and the model kit!

The Efreet Schneid first appeared during the Battle of Torrington Base, whereby it dueled a GM II Semi-Striker for a bit before neutralising it with a heat dart to the cockpit. The Schneid then presumably went on to tackle a desert colour GM III that was harassing it, before fading from view once again.

As part of the Efreet line of mobile suits, the Schneid has greater output and performance over older mobile suits of the line. While still an experimental prototype in some sense as it never made it to full mass production, the Schneid was unique and one-of-a-kind, especially with the armament its pilot had outfitted it with.

Armed with heat darts in the age of beam rifles, giant bazookas and heavy missile launchers, the Schneid's choice of weaponry may seem odd but it actually fulfills a very specialised role in the combat chain. Rather than being a bruiser or a damage sponge, the Schneid dances across the battlefield in search of high value targets, relying on its agility and mobility to avoid combat or resolve it quickly. Although the Schneid is usually seen with the Dom's 360mm Giant Bazooka, it is more of optional equipment than part of its regular armament. The bazooka is usually used to soften targets up before the Schneid charges forward to wipe out anything that remains. The heat darts are versatile enough to be used as daggers or throwing knives, depending on the situation.

Seeing that the heat darts are difficult just for general use, the pilot of the Efreet Schneid during the Battle of Torrington Base must have been an ace! 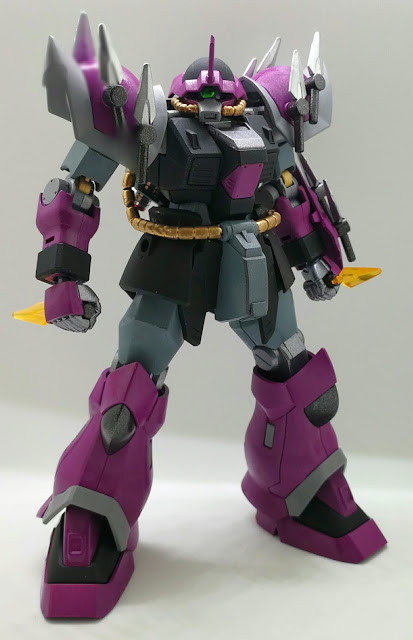 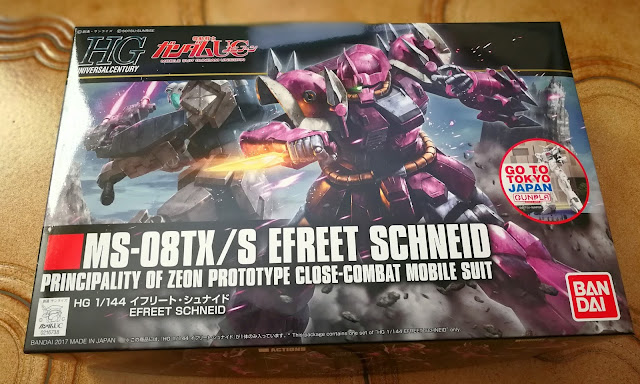 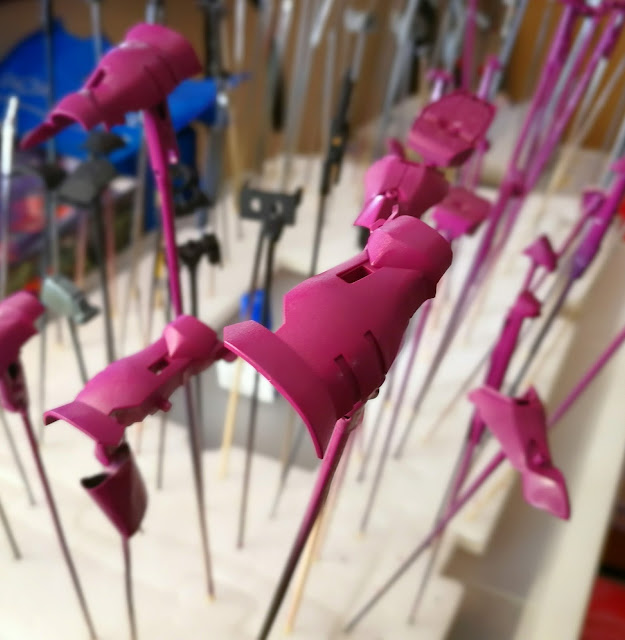 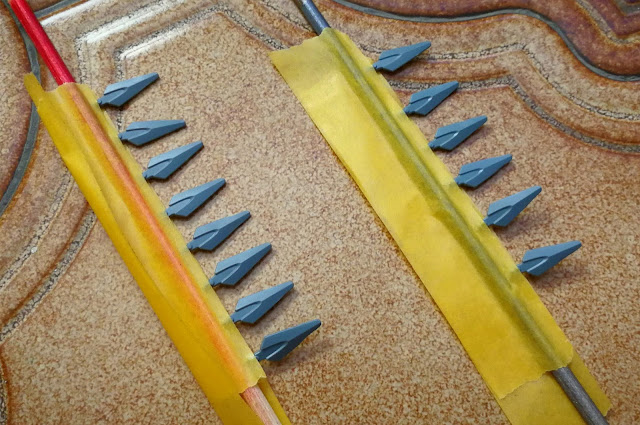 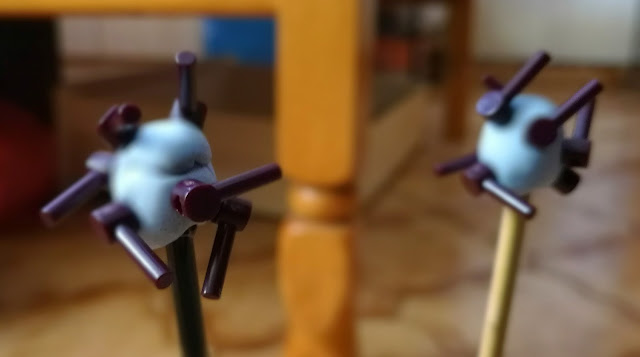 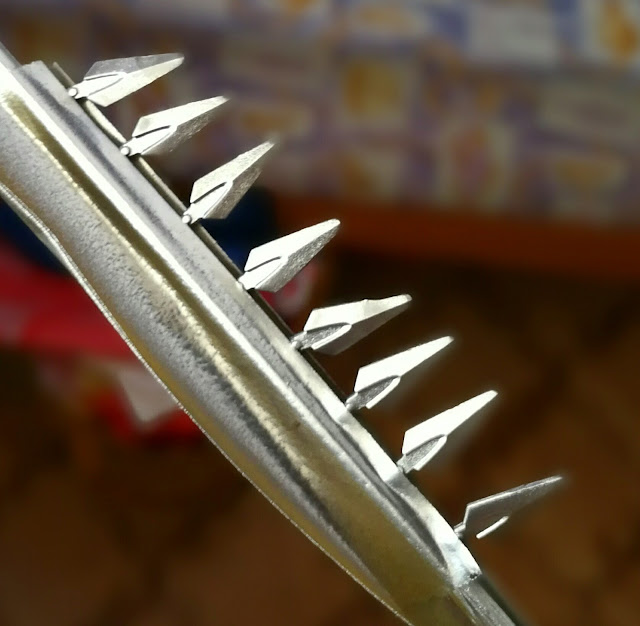 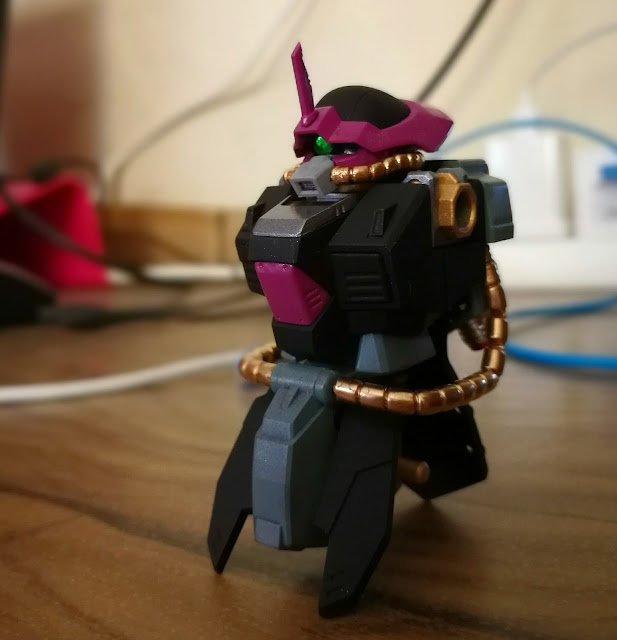 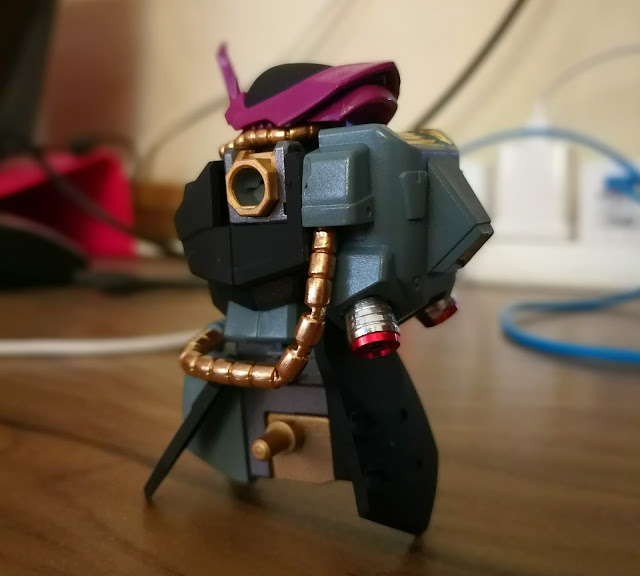 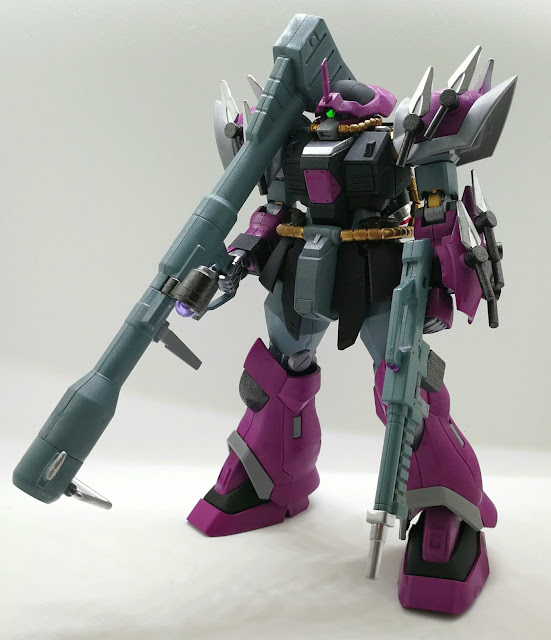 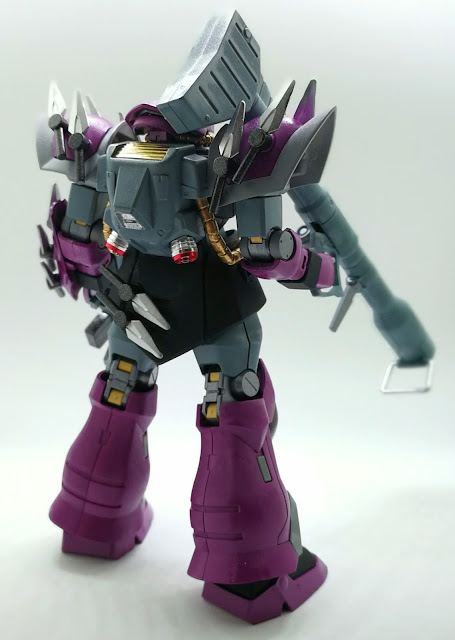 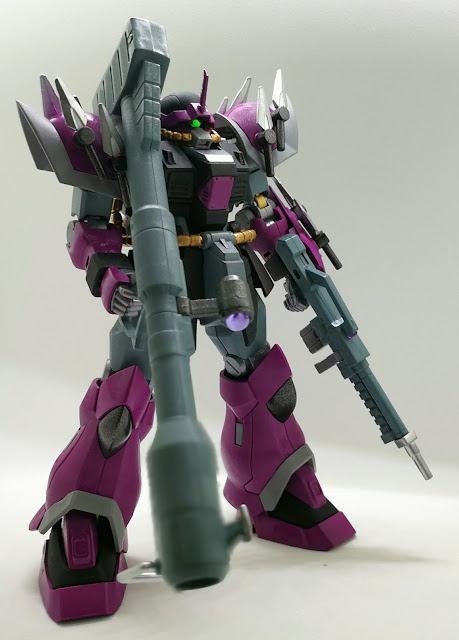 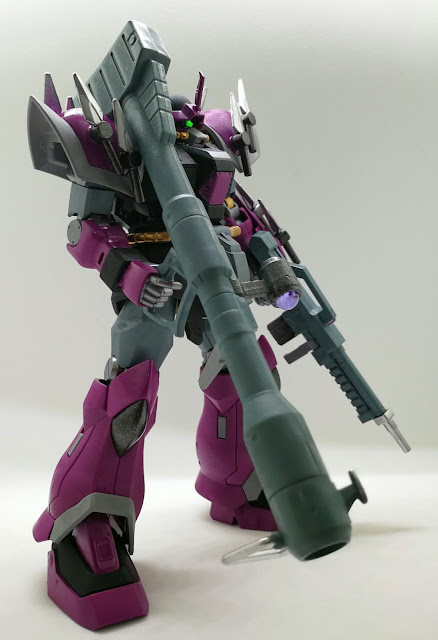 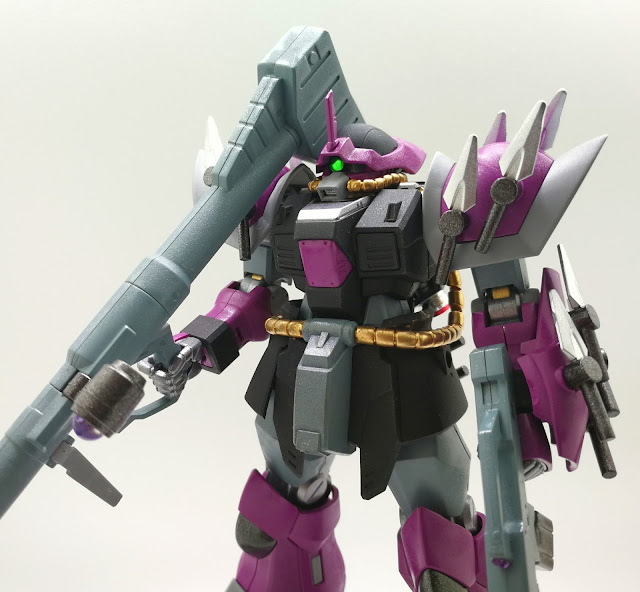 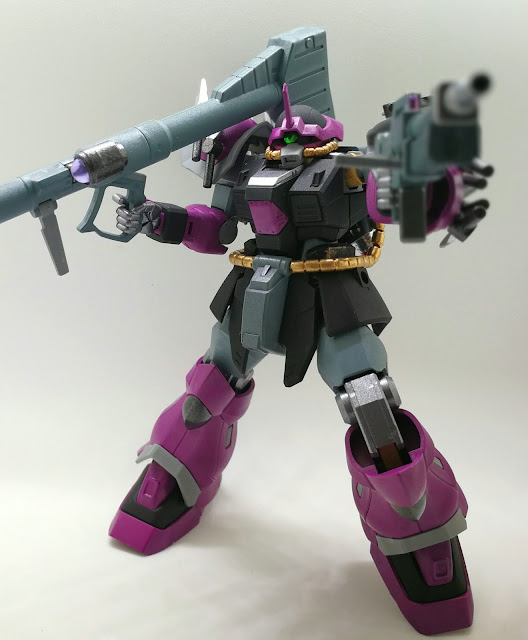 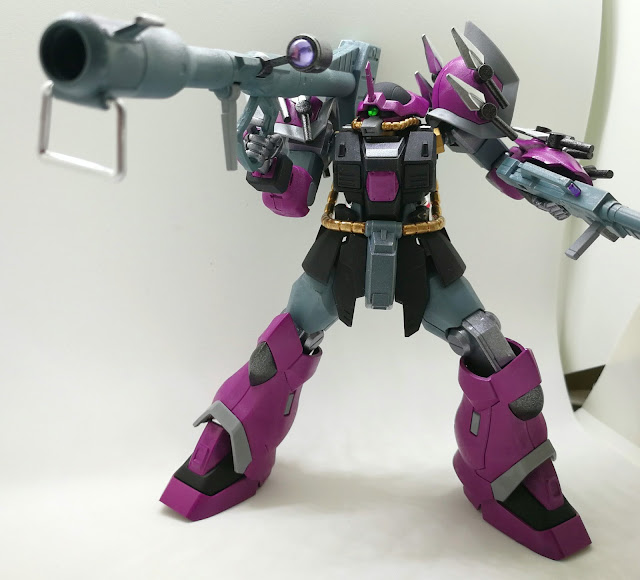 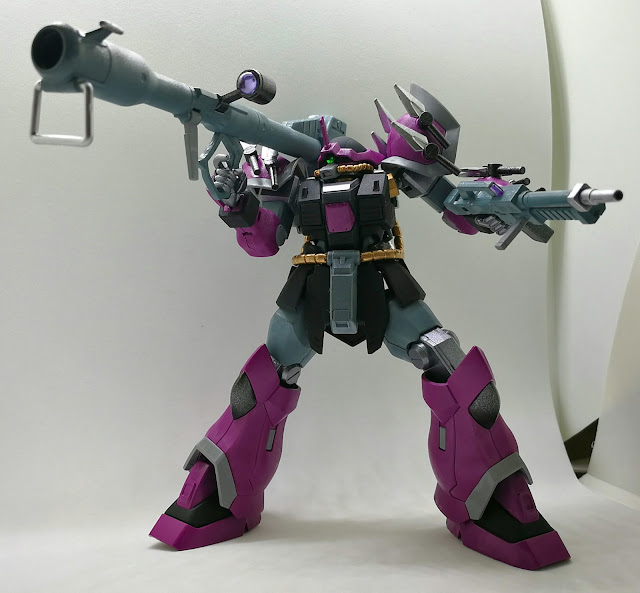 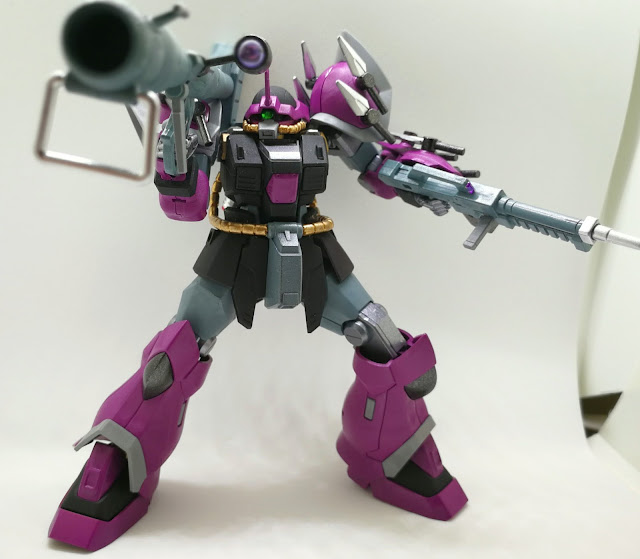 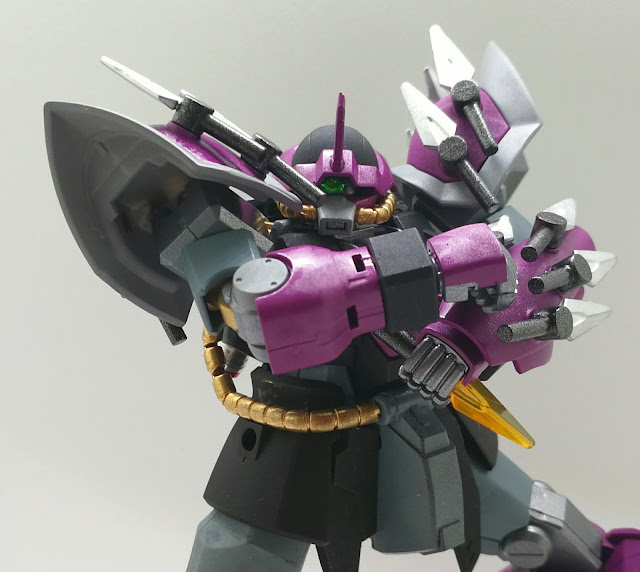 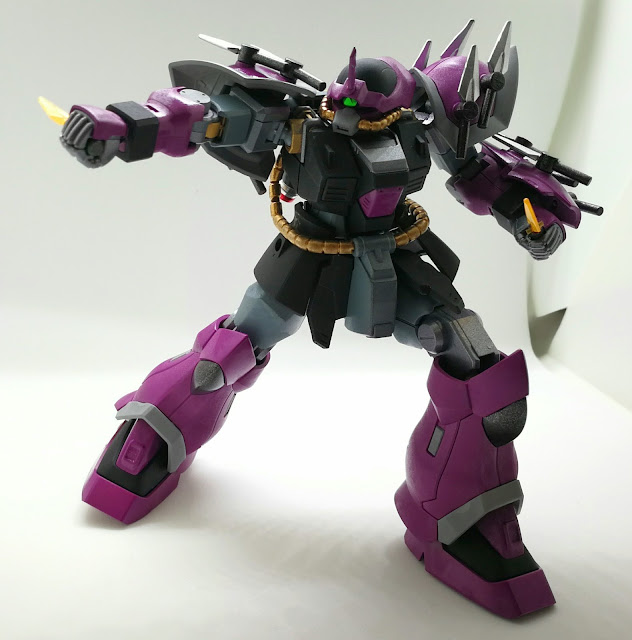 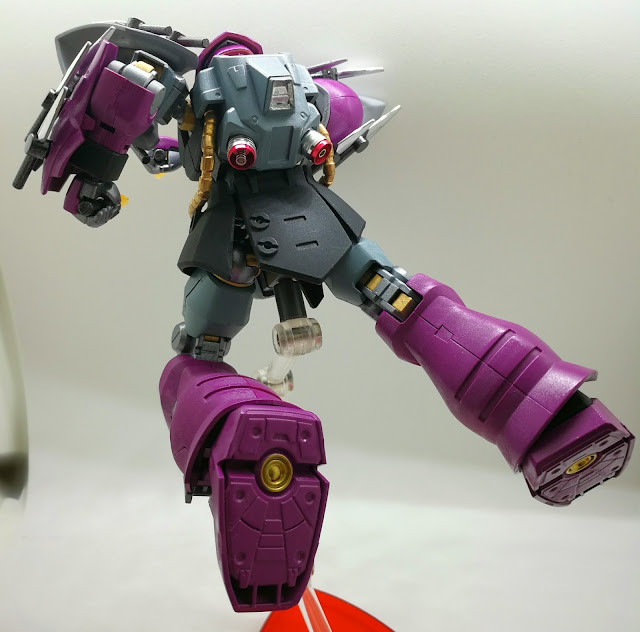 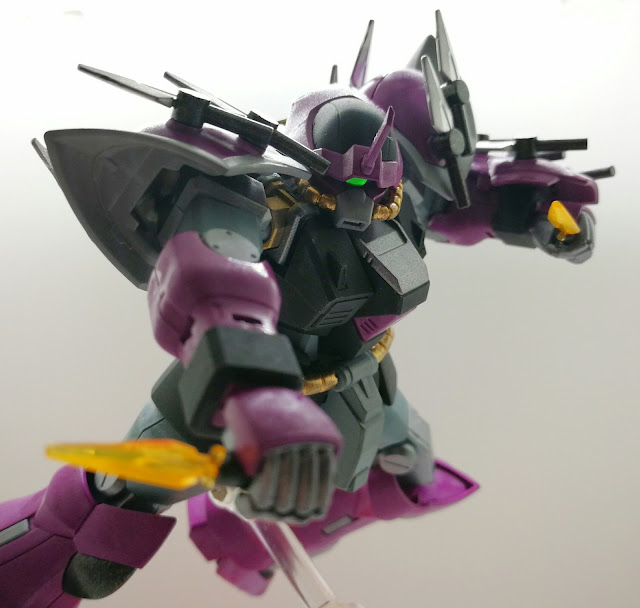 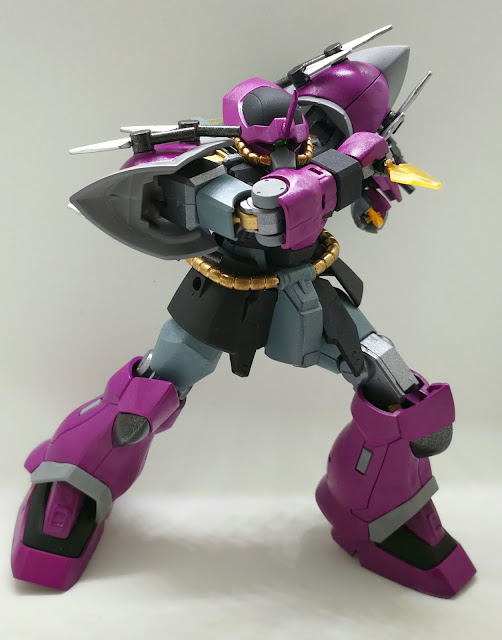 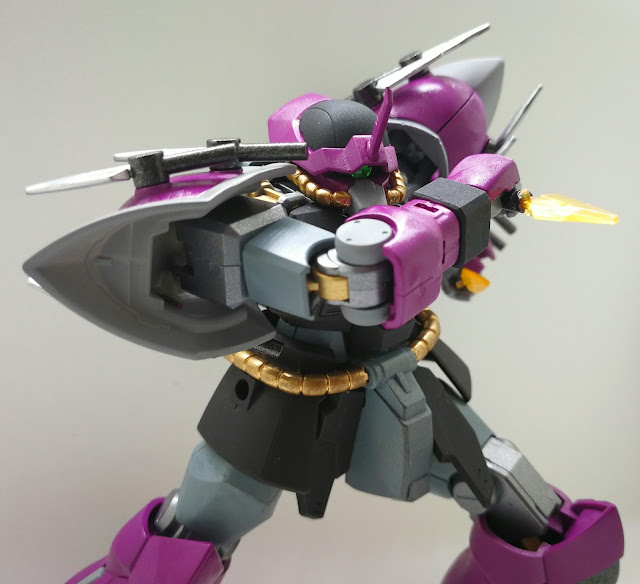 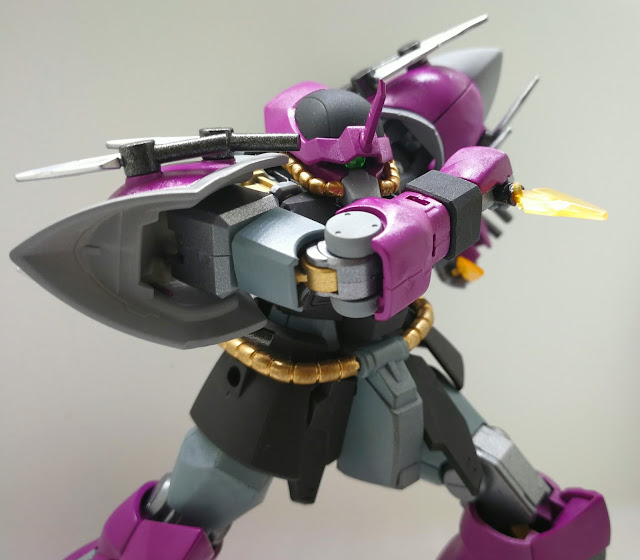