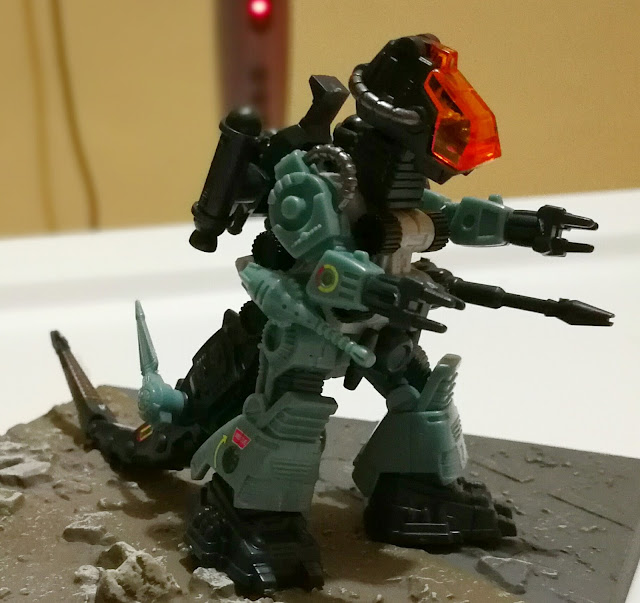 A tiny mechanical dinosaur big on detail and articulation!


I don't really do Zoids model kits much since my funds are channeled more to model kits from the Gundam universe, but I've built Takara Tomy Zoids (a 1/72 Liger Hiou) before and I also have a number of Kotobukiya Zoids model kits in my backlog (most notably a very intimidating HMM 1/72 Death Stinger). As far as building the models are concerned, Zoids are just giant robots with four legs rather two arms and two legs.

While growing up, I had the opportunity to catch episodes of the Zoids Chaotic Century animated series on the television, back before online streaming gained traction. I remember following the trials and tribulations of the main character and his Organoid Zeke, resolving the plot line with the now-famous Shield Liger, which is basically the poster child for the entire Zoids franchise. I also remember child me gawking at the Zoid model kit displays in department stores, admiring the intricate detail found on the miniaturized versions of the biomechanical lifeforms, wondering if someday I will be able to get one to call my own. Funny how that turned out.

Like the GM fron the Gundam universe, I have a knack for grunt suits, the rank-and-file soldiers tasked to rush enemy formations and get blown up en masse. There's just something oddly appealing about grunt suits, perhaps its the spirit that they embody: bravely charging ahead even if it means certain doom. The Godos is the Zoids equivalent of a Federation GM, being the workhorse mass-produced unit used by the Helic Republic. Easy to manufacture, operate and maintain, Godos are deployed in large numbers in combat engagements, but are easily mowed down by high-performance and "hero" Zoids. Nonetheless, the Godos is armed with a veritable mountain of weaponry ranging from ground-attack cannons to anti-air batteries and heavy shock cannons, as with almost every Zoid in the franchise.

I have to admit, I'm not too familiar with the Tomytec line of MSS 1/144 scale Zoids model kits, having only seen a limited few in passing. The boxes the kits come in are similar to Bandai HG model kits, but the completed kit is - for lack of a better term - tiny. Seriously, the whole thing comes up to about five centimeters tall!

What the MSS Godos lacks in stature, it makes up for in terms of sheer attention to detail and great articulation considering its size. The kit has great part separation as well, putting many Bandai HG kits to shame. The piping also comes pre-painted in a very metallic shade of silver, and some warning signs are pre-painted onto the parts, complemented by a sheet of waterslide decals that you can use to pile on the detail. The only gripe I have is the greenish-gray colour used by the bulk of the kit, I would have preferred a more standard grey, but this is easily solved by painting.

The Godos comes with parts to create two versions of the Zoid, the standard one and the enhanced one, although you can only have one version at any one time. The standard version comes with a very no-frills Helic-canopy style head-cockpit, along with small main guns mounted on its waist and an anti-aircraft cannon battery as its backpack. The enhanced version features a different head-cockpit that bears more than a passing resemblance to the in(famous) Gojulas, is larger than the standard head with silver piping mounted on its sides. The enhanced Godos swaps out its small main guns for a larger shock cannon (although one of the main guns can still be mounted on the unoccupied hardpoint), aided by a radar dish for target acquisition that replaces one of the tail antennas. The anti-aircraft battery is also replaced by an aircraft of sorts, flown by a second pilot (the first pilot can sit in the head-cockpit).

One of the coolest things in MSS kits is the inclusion of a beautiful pre-fabricated, pre-painted and pre-finished diorama base, with a devastated city street bundled with the Godos. Although it's pretty small, the base goes nicely with the Godos and other kits/figures, serving as a pretty decent base for lazy modelers (aka me).

The MSS line of Zoids model kits may be small, but it definitely packs a punch! 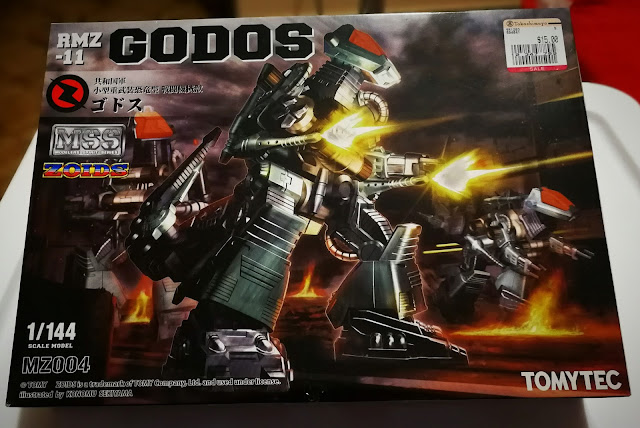 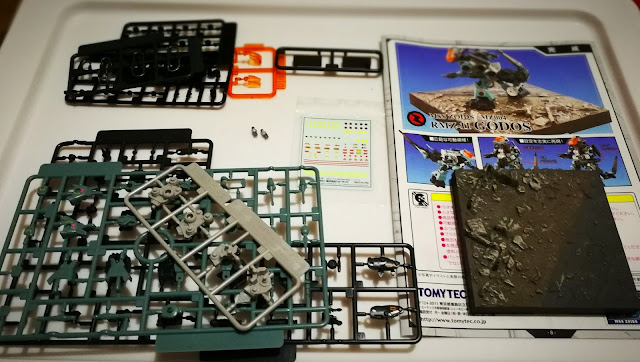 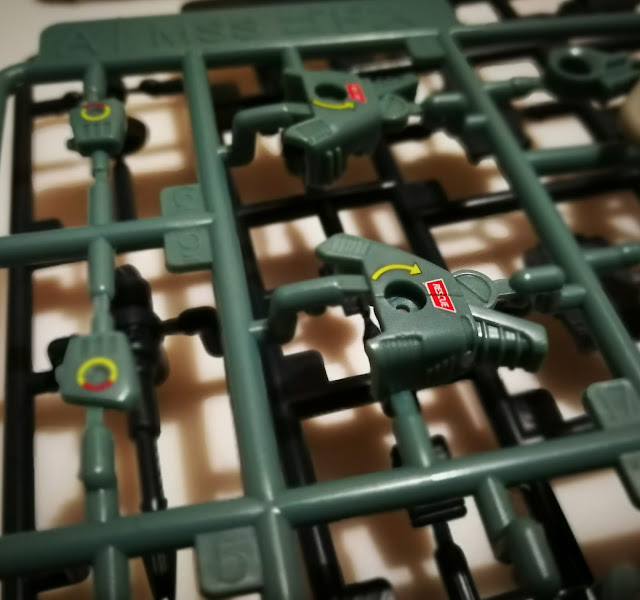 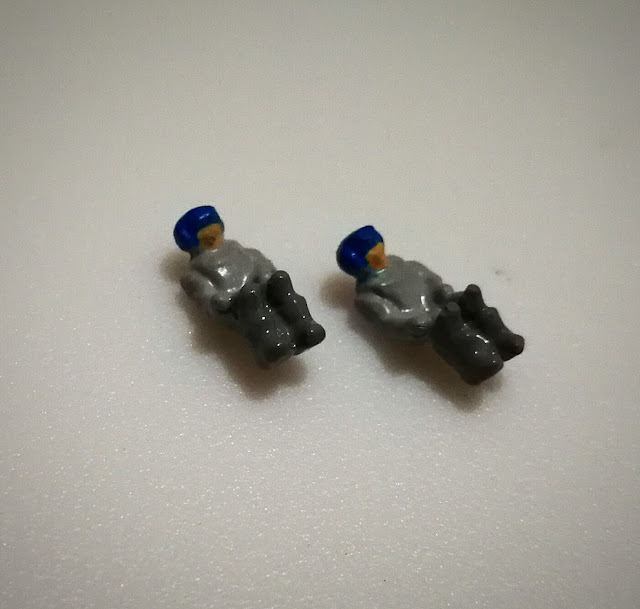 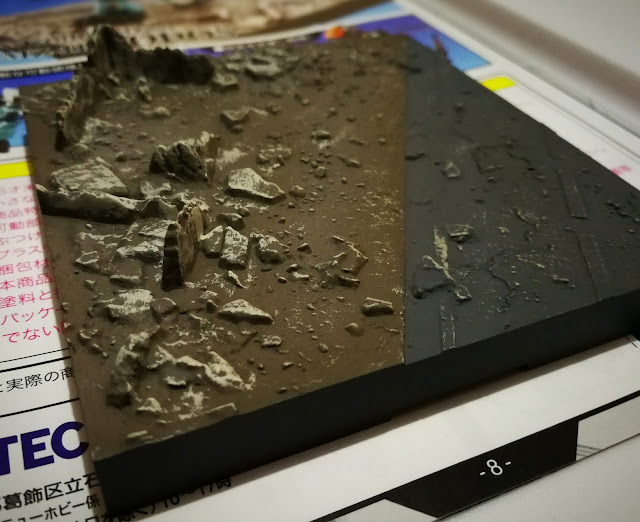 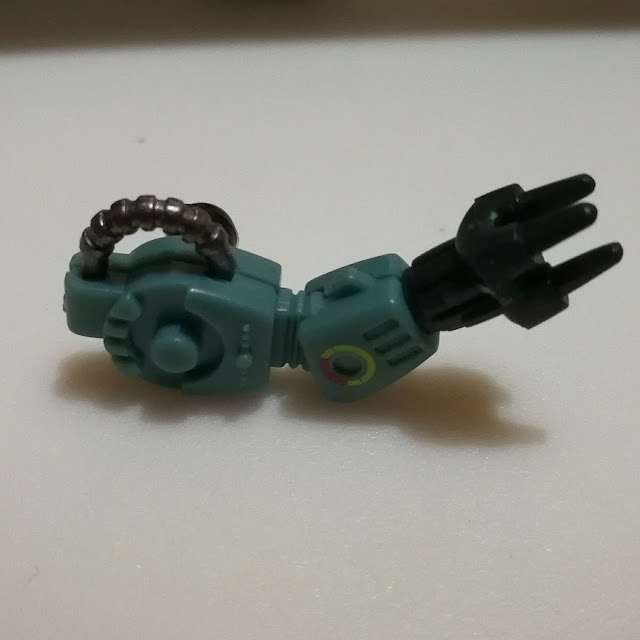 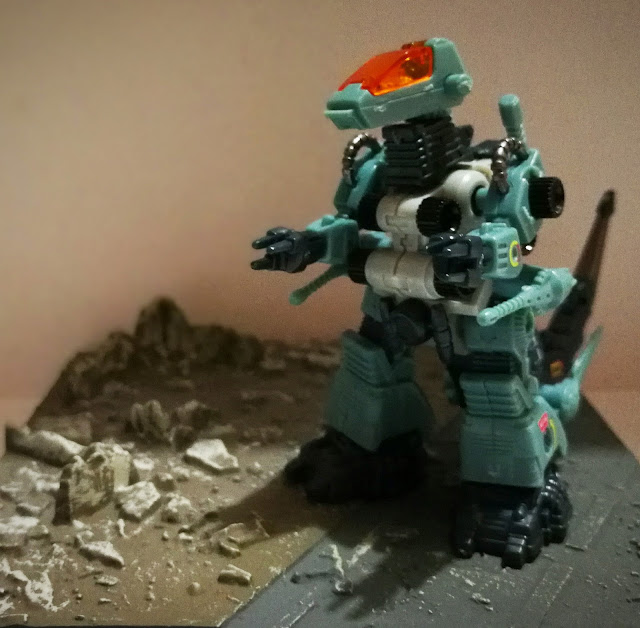 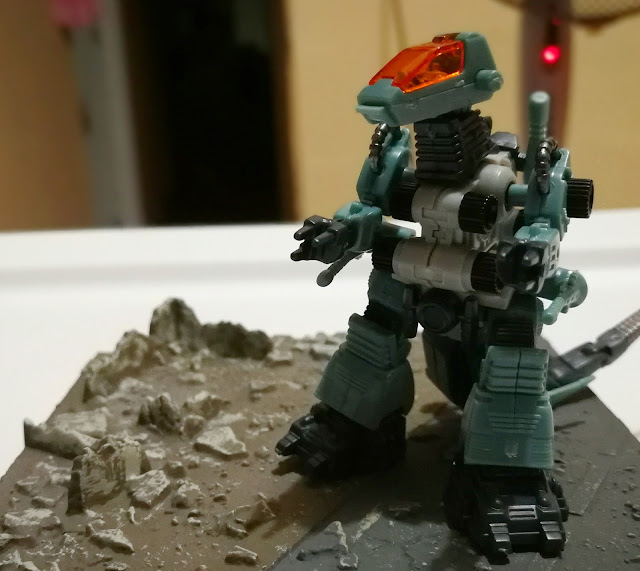 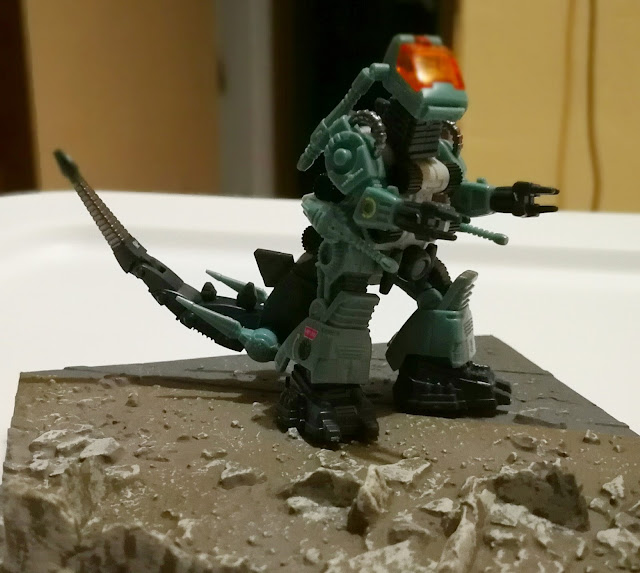 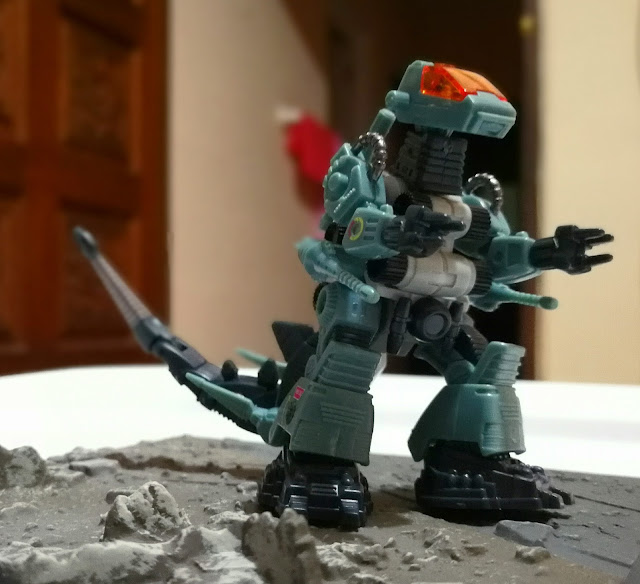 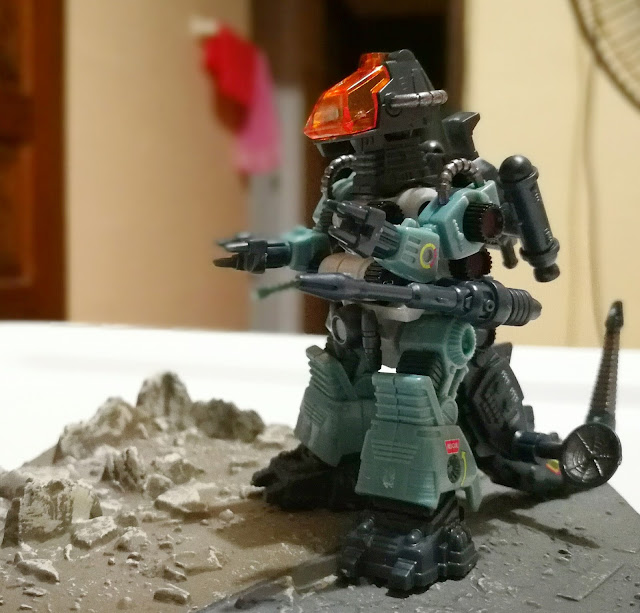 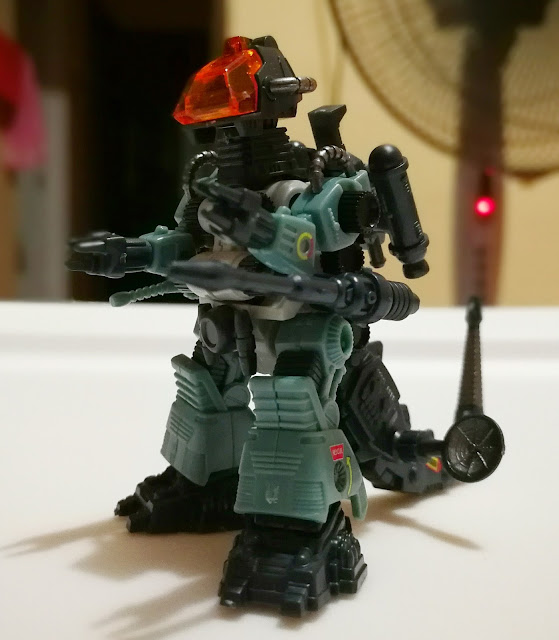 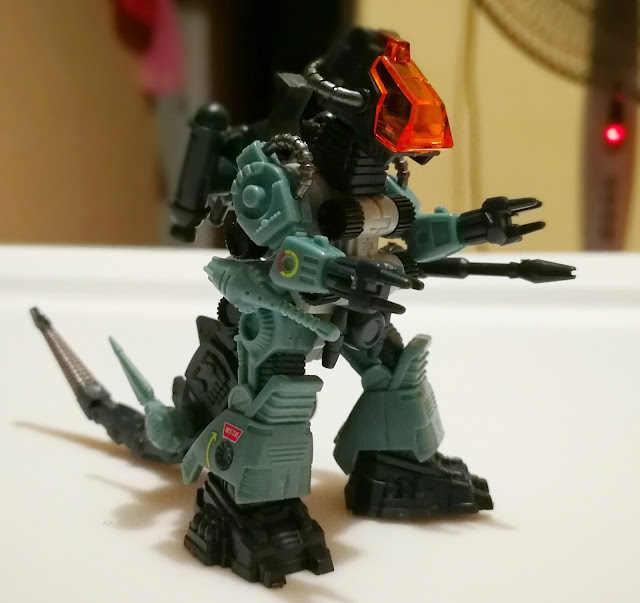 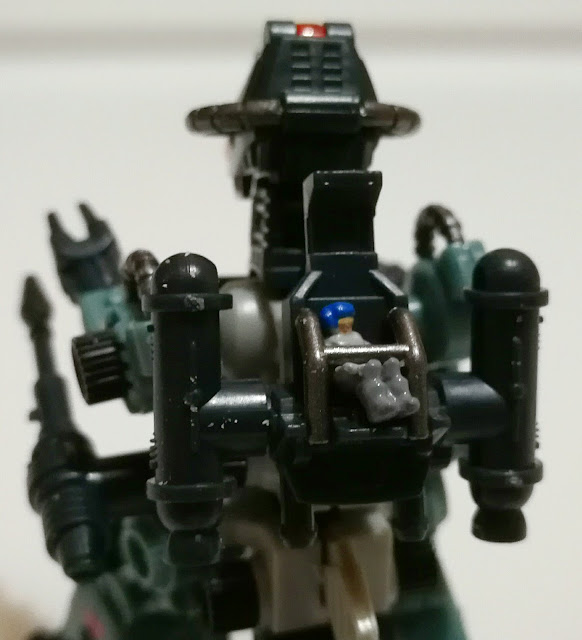 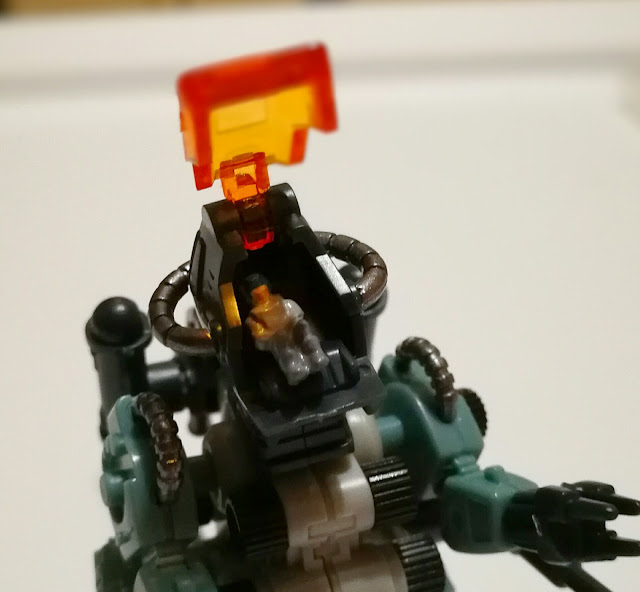 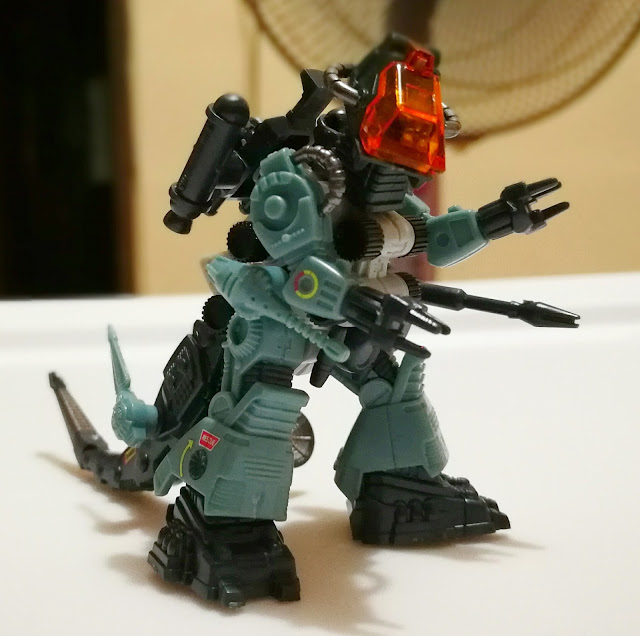 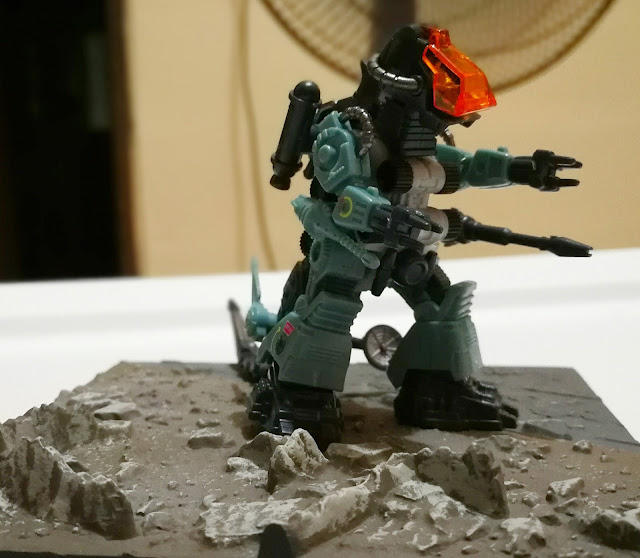 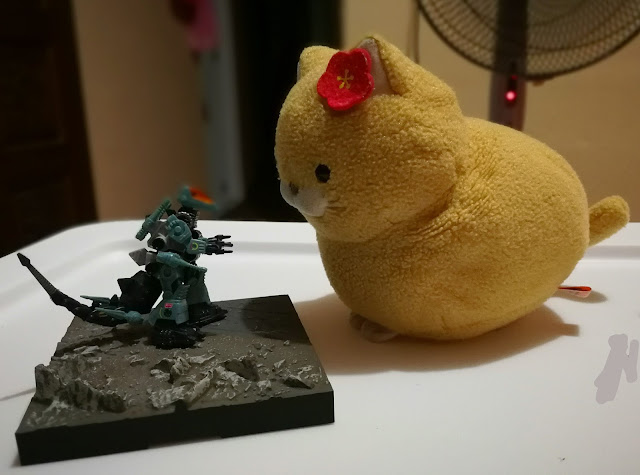 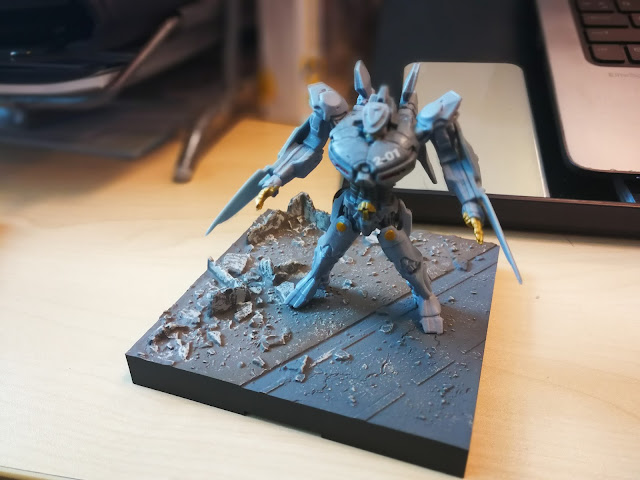 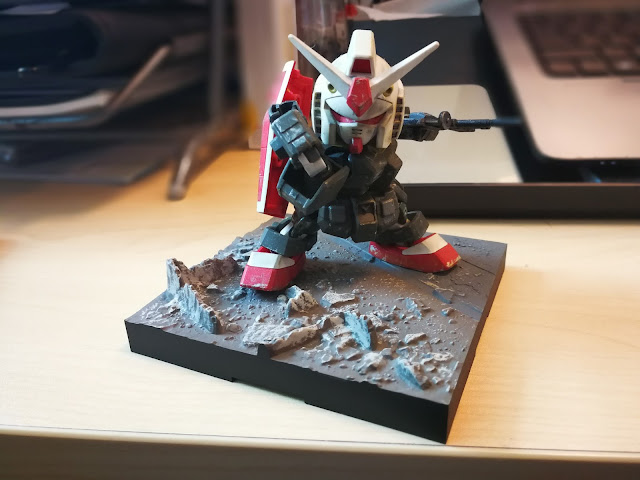 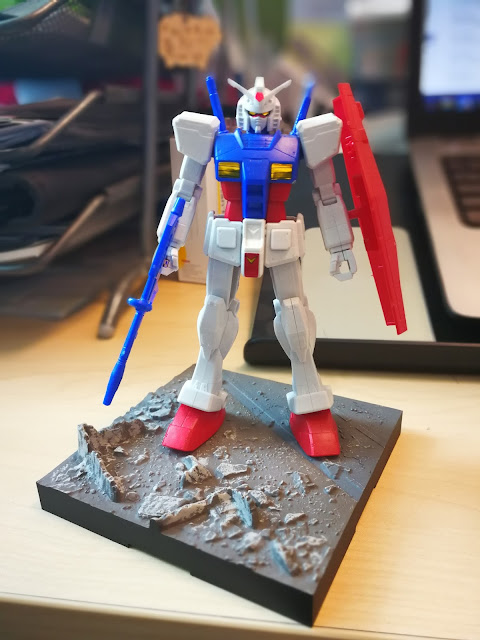 Posted by Gunplanerd at 6:13 PM