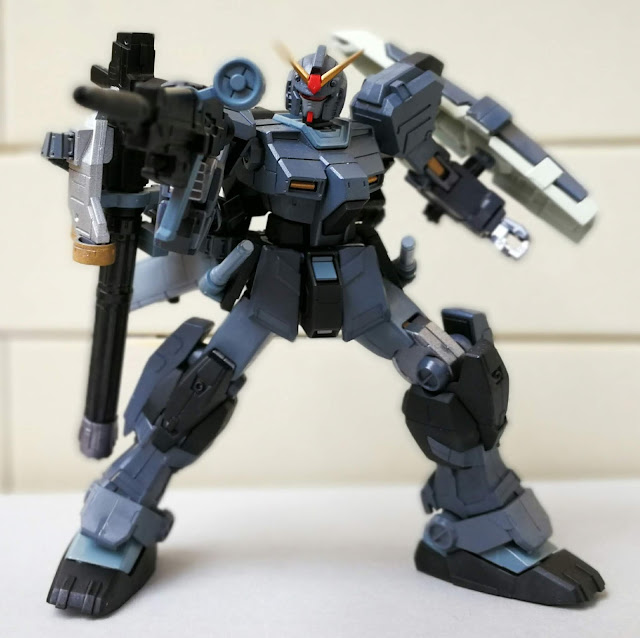 For the times when you need a little more juice than the standard GM can provide.

As the space-use analog of the ubiquitous RX-79[G] Gundam Ground Type, the RX-79[S] Gundam Space Type was essentially a simplified, cheaper version of the RX-78-5 Gundam Unit 5, being equipped with almost the same load-out as its prototype counterpart. Wanting to emulate the relative success of the Gundam Ground Type, Federation engineers used the same technical pathway to develop the Gundam Space Type, resulting in a mobile suit that surpassed expectations in the correct hands. 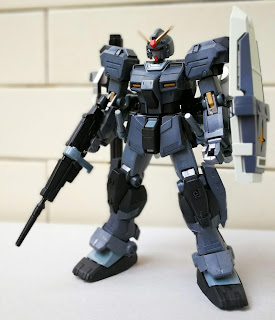 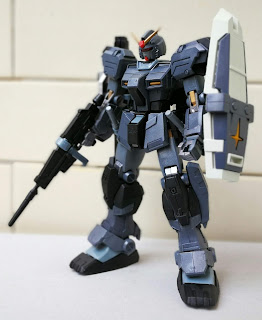 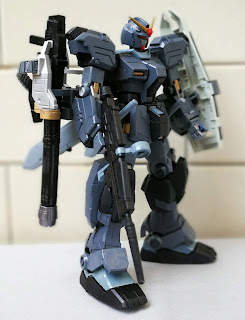 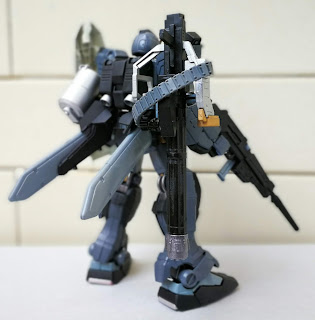 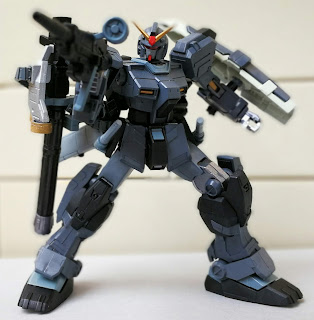 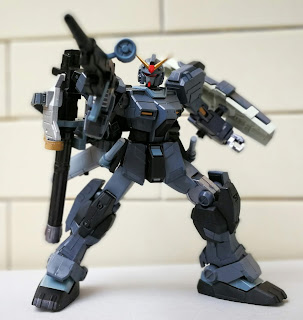 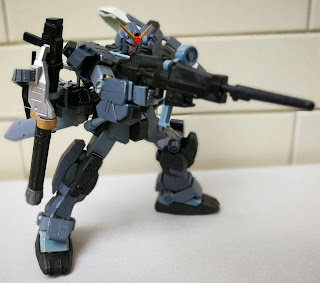 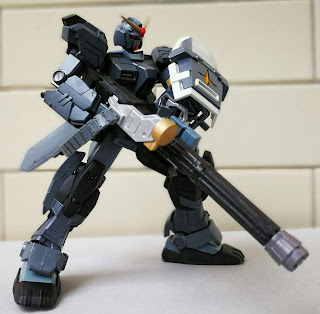 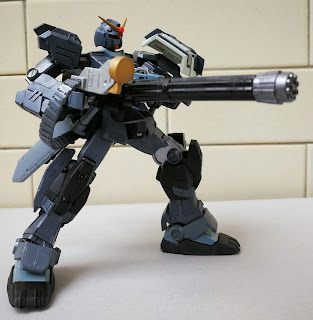 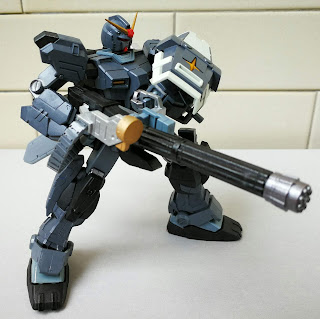 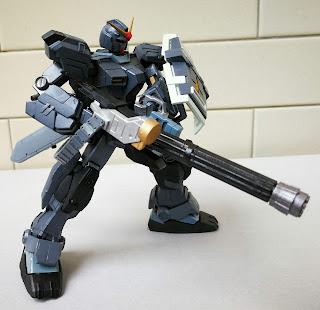 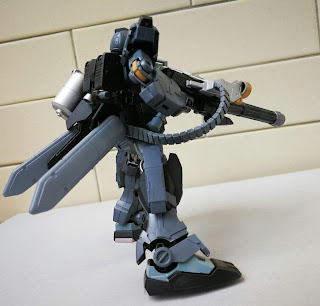 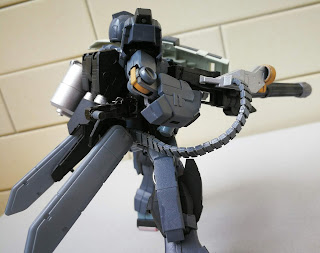 Posted by Gunplanerd at 2:37 AM